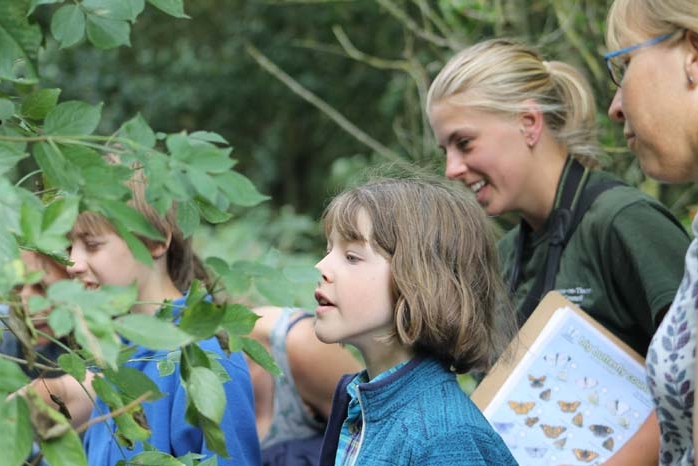 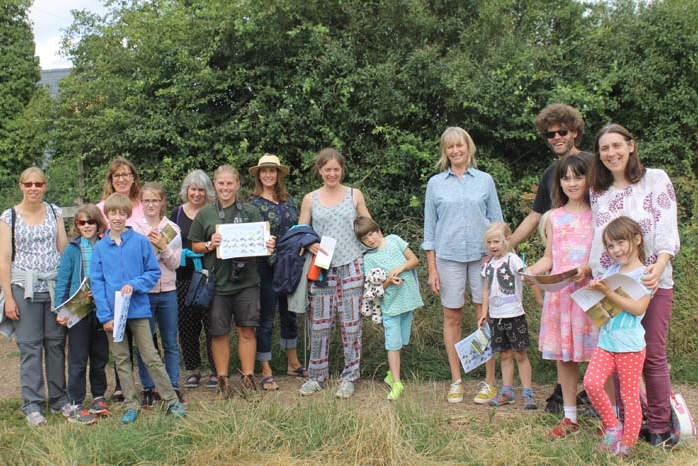 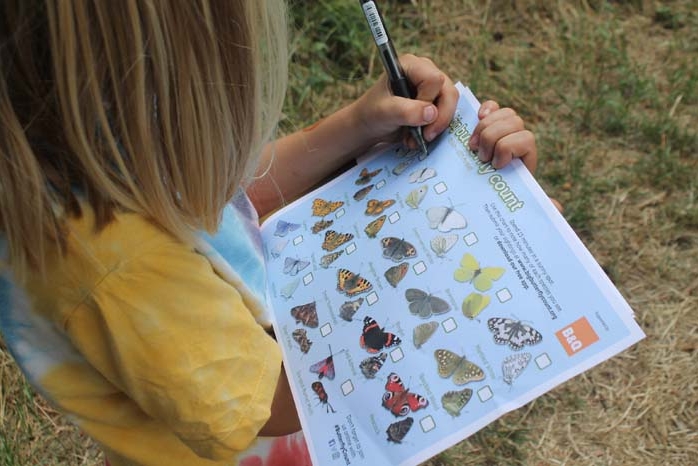 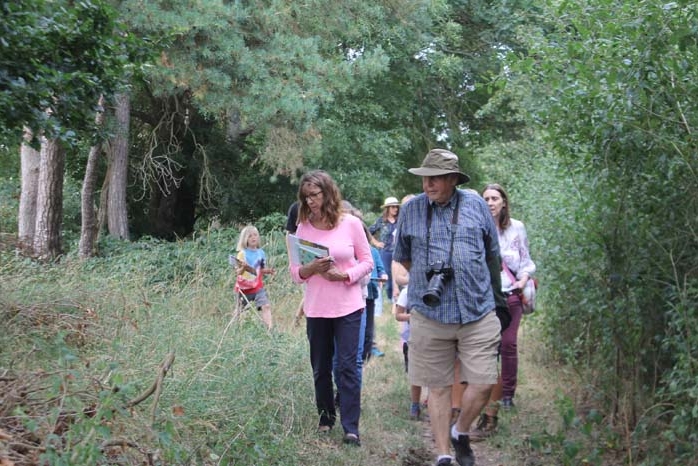 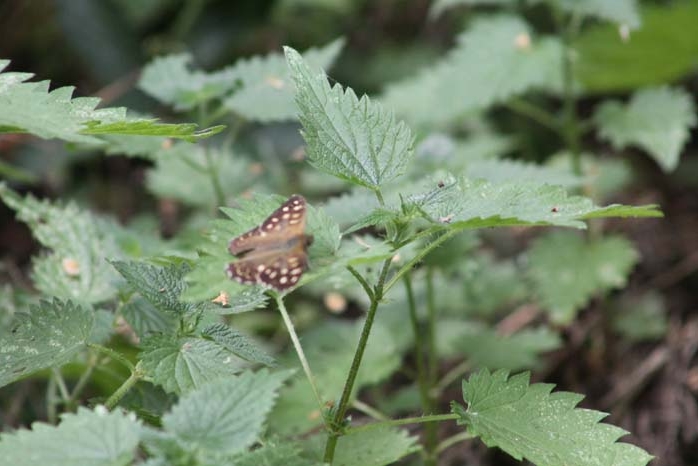 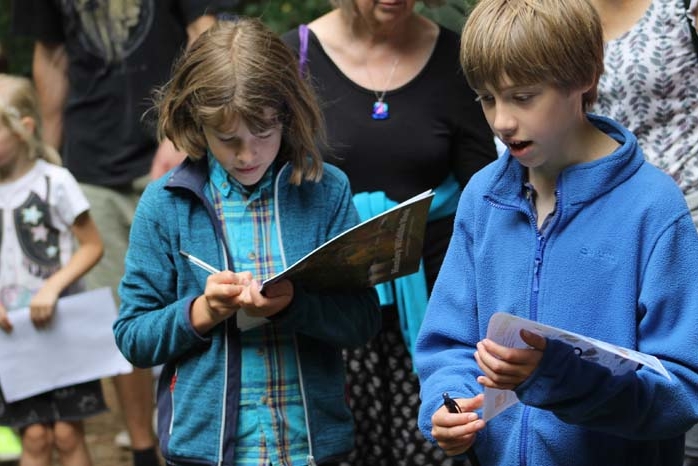 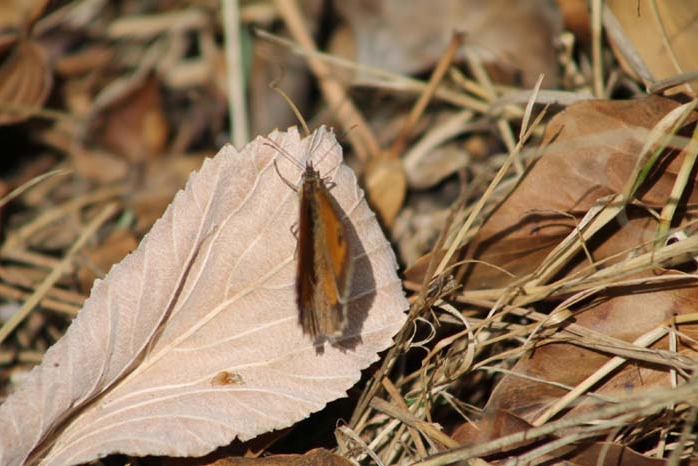 Our beautiful open spaces and it’s wildlife and plants have been enjoyed by many during Henley Wildlife Week this week.

The idea for the week was Ilona Livarski, Henley Town Council’s Conservation Warden which has seen the launch of the Henley Junior Ranger programme and a series of events on the Meadows and Gillotts Field.

At the Butterfly Count on Gillotts Field yesterday (Tuesday), the group saw 10 different species of butterflies and 2 types of moths.  Ilona said, “It was great to see so many different species and is an indicator of how good the biodiversity and habitat is for them at Gillotts Field.  Most people would expect to see this number in a dedicated nature reserve.  To see this many on a town green in Henley is awesome. My favourite was the Small Copper which isn’t rare but you’re unlikely to see them. It was great to have local resident Peter Crook, a butterfly enthusiast who walks his dog on the field every day.  He also helps me do a weekly transect (count).”

Andrea White said, “My two daughters aged 9 and 6 were intrigued when we saw the butterfly count advertised. We met at Gillotts Field and along with other Butterfly spotters walked through the Millennium Woodlands, passed the Rosebay Willowherb (the aforementioned being the best places to spot a variety of species), along to the Buddleia and then back through the meadow. The highlights was spotting a Small Copper, a Brown Argus and two Tiger Moths. We look forward to attending this event again next summer.”

The Junior Wildlife Ranger booklet is available from the Town Hall and has lots of fun activities to complete along the river, in your gardens and at the community orchard on Paradise Road.  When you have completed the booklet, you can take it back to have the certificate signed and will be awarded a sticker.

Henley Wildlife Group helped organise two events.  On Monday, Chair, Sally Rankin took a group around Marsh Meadows to look at the wildflowers and today (Wednesday) she organised a conservation clearing of an invasive plant (Himalayan Balsam) from the stream in front of the River & Rowing Museum.  The National Citizens Service group of teenagers and Henley Mayor, Councillor Ken Arlett joined the volunteers to help with this.  Sally said, “We have cleared the stream before but we haven’t done enough to keep it at bay.  We’re planning once it is clear to plant wildflowers.  This invasive plant blankets everything and stops other wildflowers from growing.  The Environmental Agency don’t like it either as it dies back in winter and exposes the stream bank to erosion.” 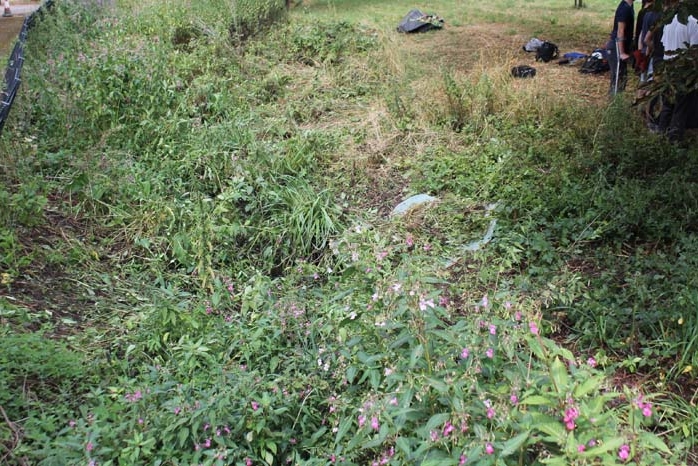 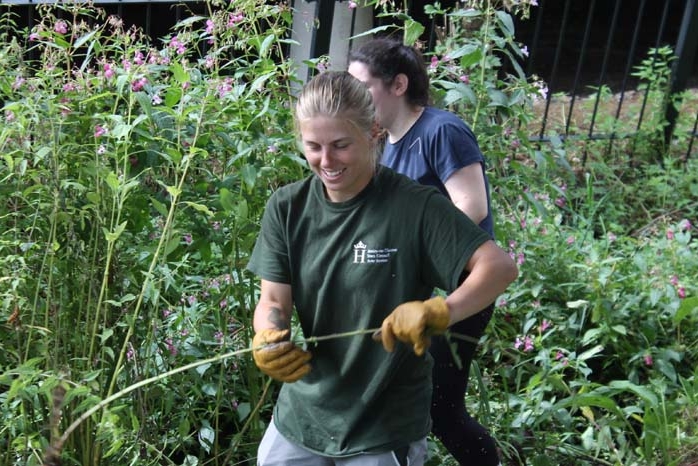 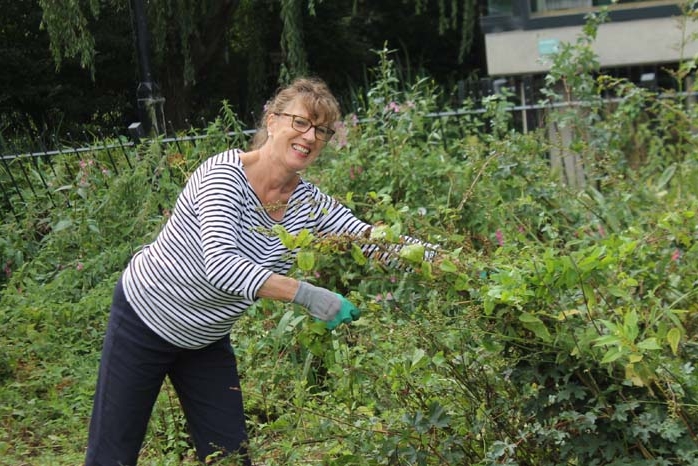 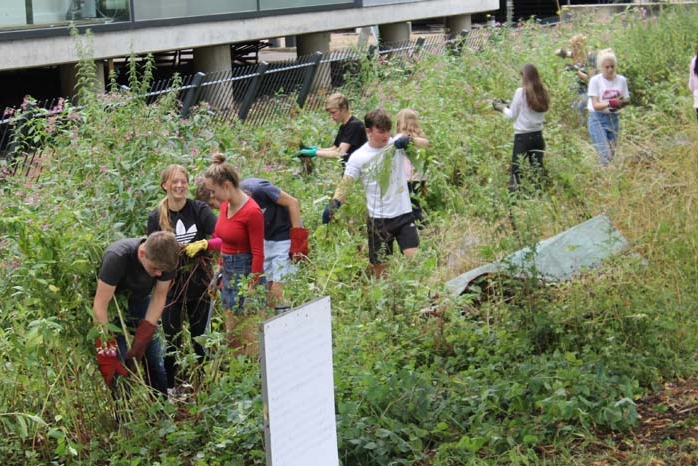 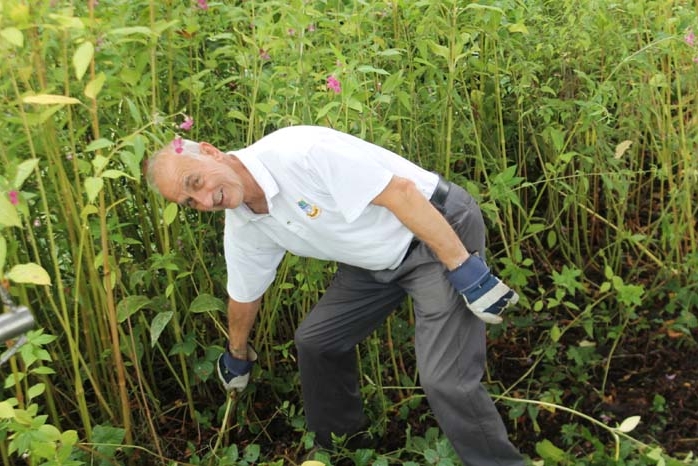 Tomorrow (Thursday) you can join Ilona at Teddy Bear’s Picnic from 10.30am at the River & Rowing Museum and on Friday join her back at Gillotts Field to take some photos of the wildlife from 11am.  You’re encouraged to post photos on Instagram and Twitter using the #HenleyWildlifeWeek.