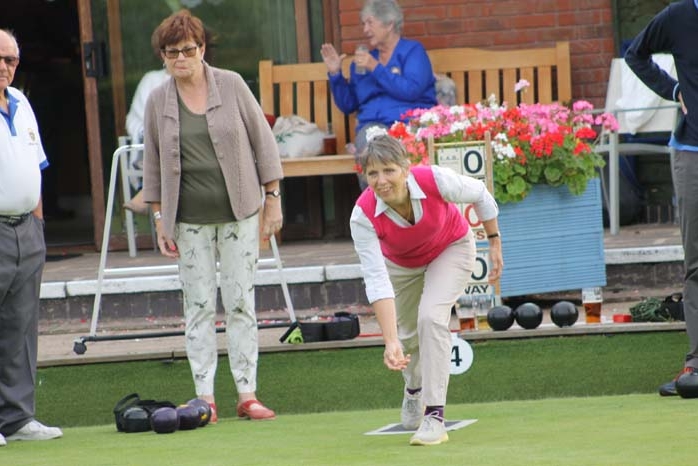 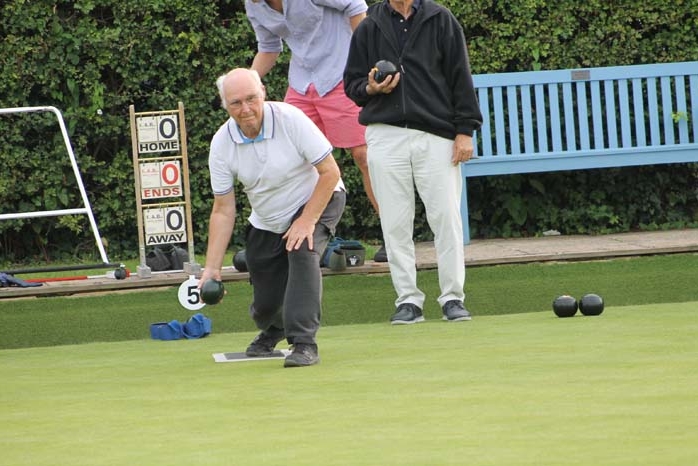 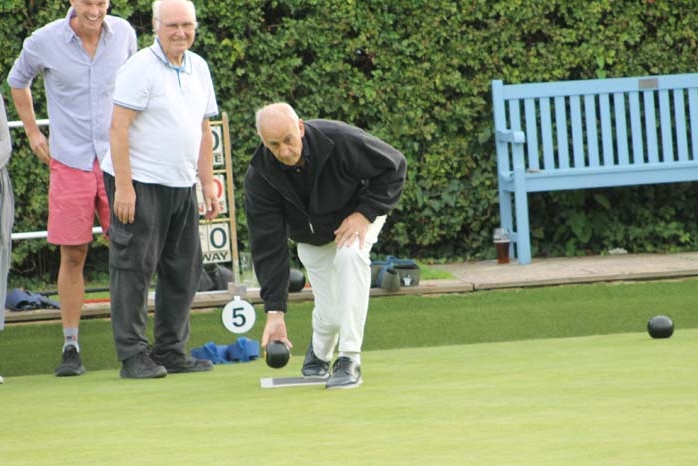 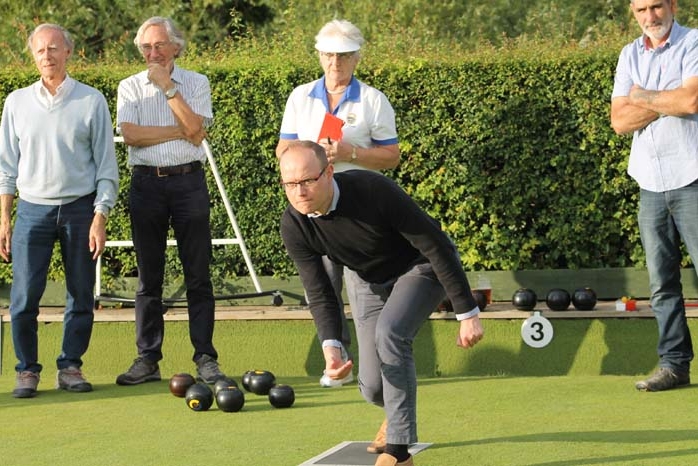 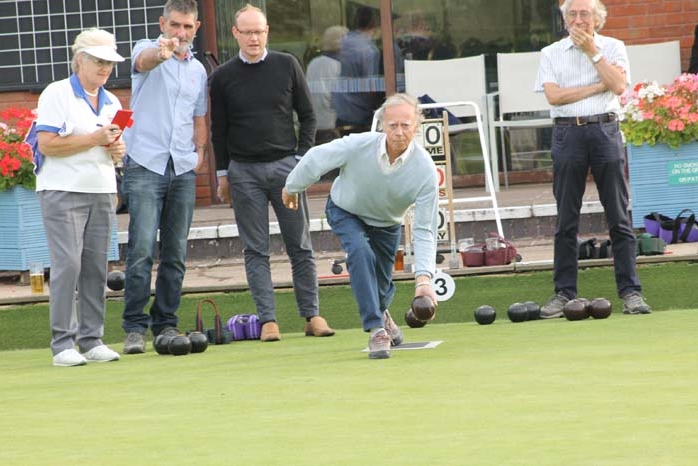 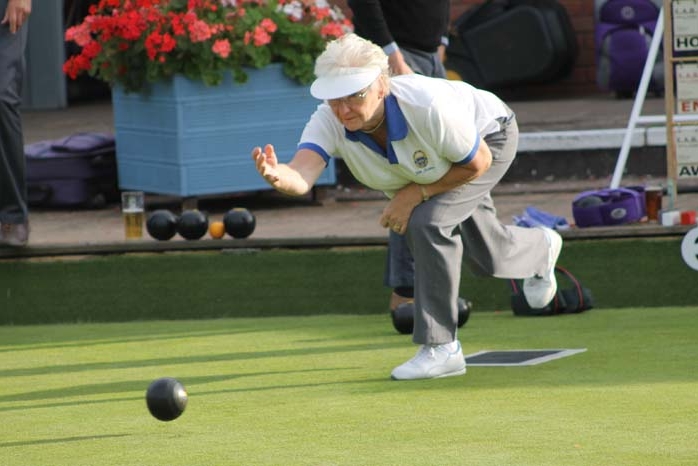 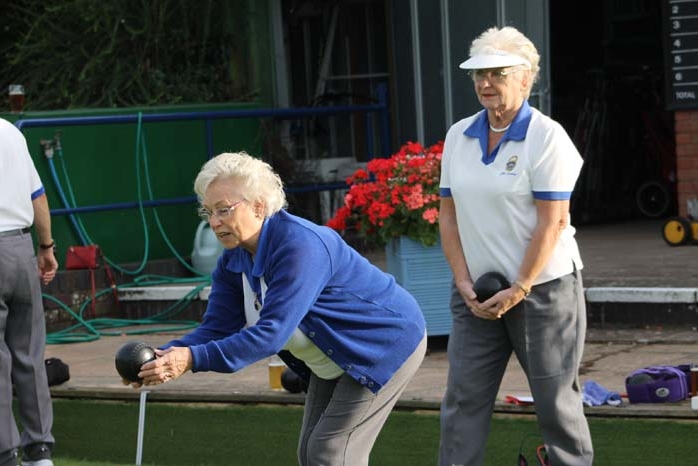 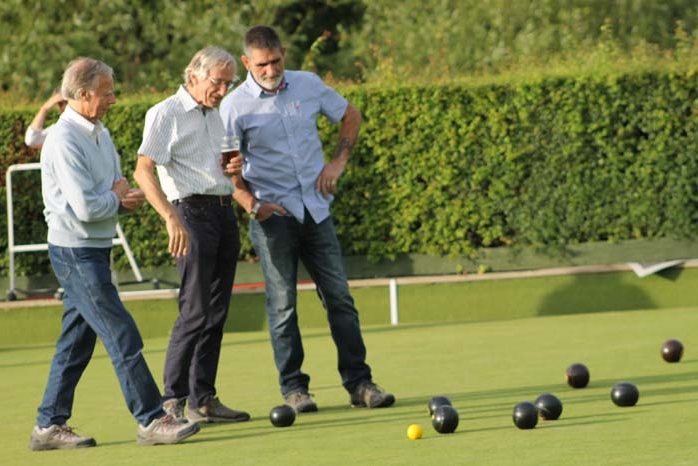 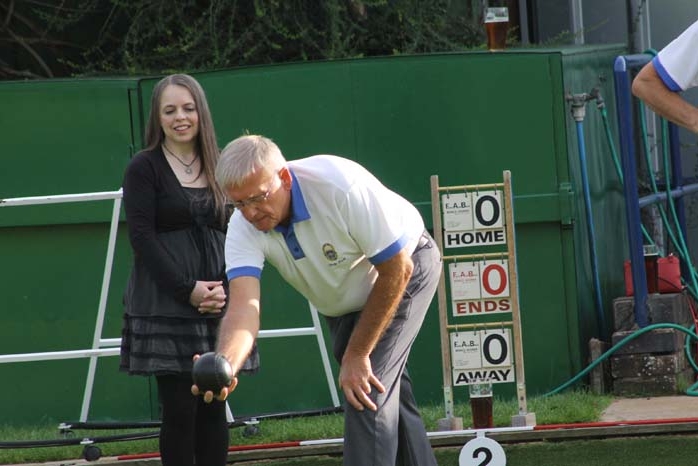 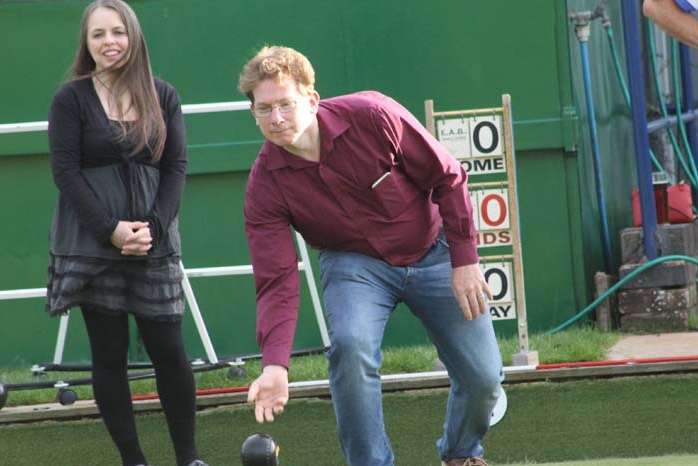 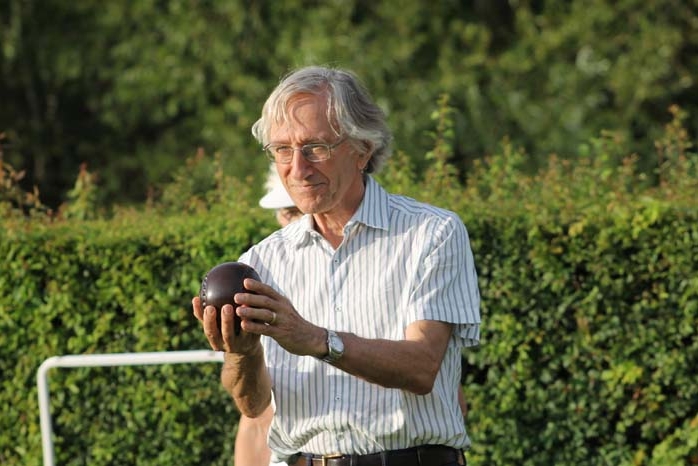 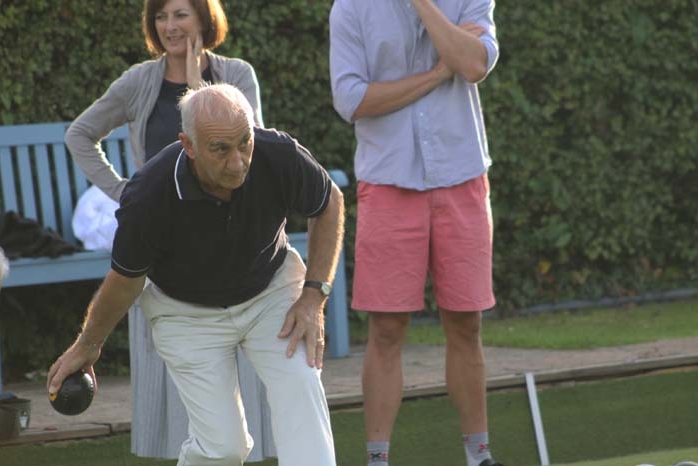 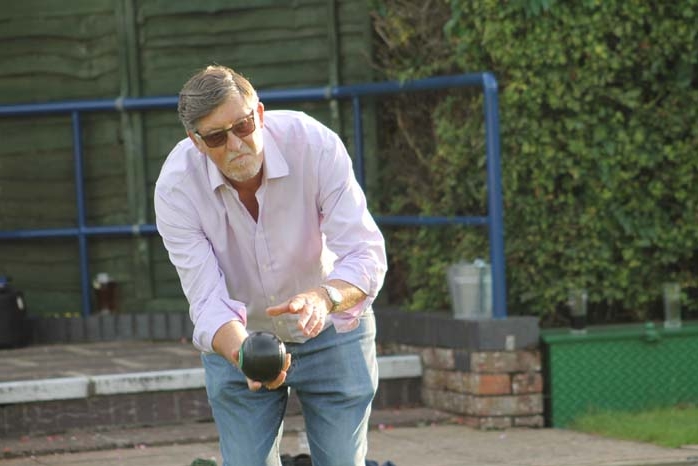 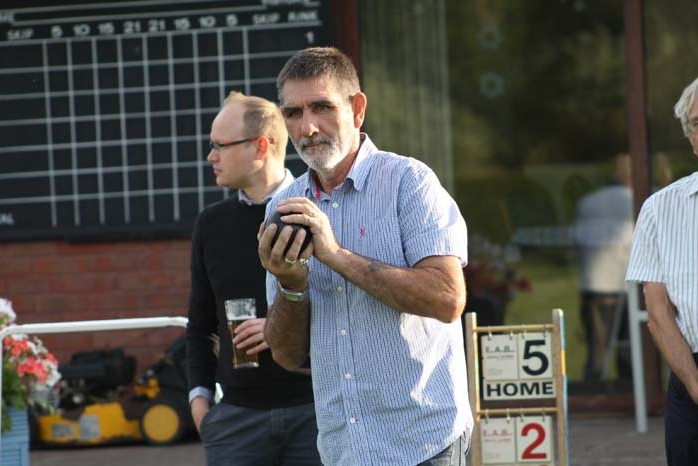 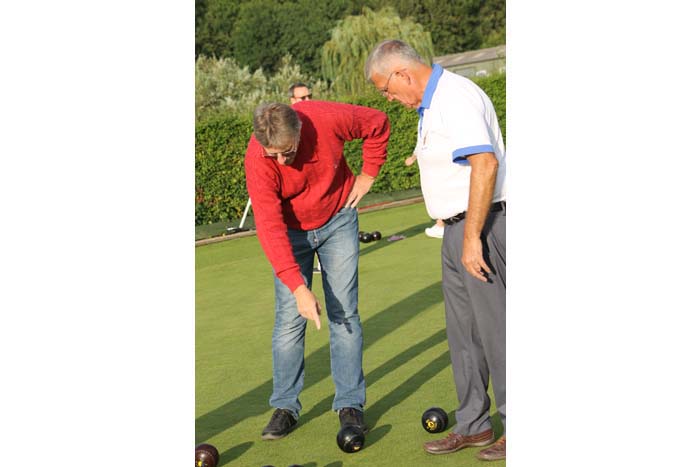 The competitive streak of the Town Councillors were seen last Thursday evening at the annual Town Council Bowling Club match competing for the Tony Lane trophy which was first awarded in 1978.

Stefan Gawrysiak’s team made up of him, Liz Jones (Town Council Accountant) and Maurice Robins a member of the Bowling Club were the winners of the trophy.  Stefan has played bowls many times in this competition as well as the annual Rotary Club match.  Liz Jones was playing for the first time.

Other new Councillors playing for the first time were John Hooper, Laurence Plant, Michelle Taylor and Rob Romans.  Rob said, “It’s the first time I’ve given this a go.  It’s a harder than it looks and it’s very tactical.  I think I’m the youngest here by a fair few years.  I’m trying to take it seriously.  I think it’s a nice tradition to have an annual match and it would good to see more things like this.  At the end of the day, it’s something really different and you might as well give it a go so for me it’s a lovely idea.”

Councillor Donna Crook decided to just watch this year after taking part last year.  She said, “I decided on health and safety grounds after last year because I was a bit lethal with the ball.  I’m left-handed and the ball went in all directions!”

After the match, everyone enjoyed a fish and chip supper.

Chair of the Bowling Club Sally Daniels said, “John Hooper’s team was runner up.  Henley Mayor,Ken Arlett said it was the only time John had beaten him in anything.  Laurence, Michelle and Liz thought they would be rubbish but they were good.  Ken and Dave Eggleton were also pretty good so we could make them into two or three teams if they were up for it!  It was a great fun evening in the sunshine and they were all a great bunch and good fun.”

If you would like to have a go or join the club, please call 01491 579271 or email henleyonthamesbowlingclub@gmail.com