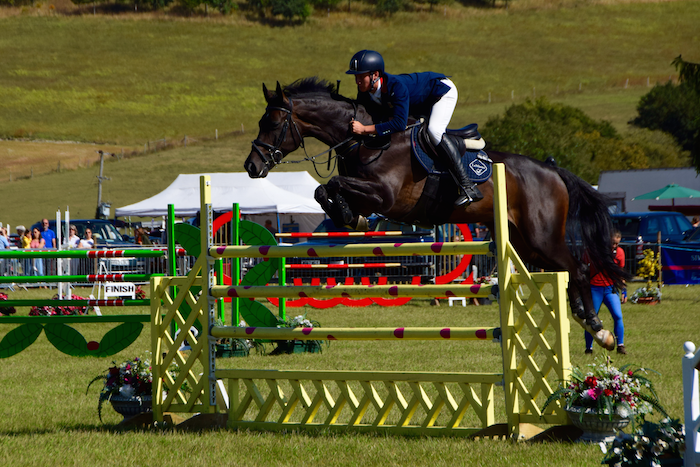 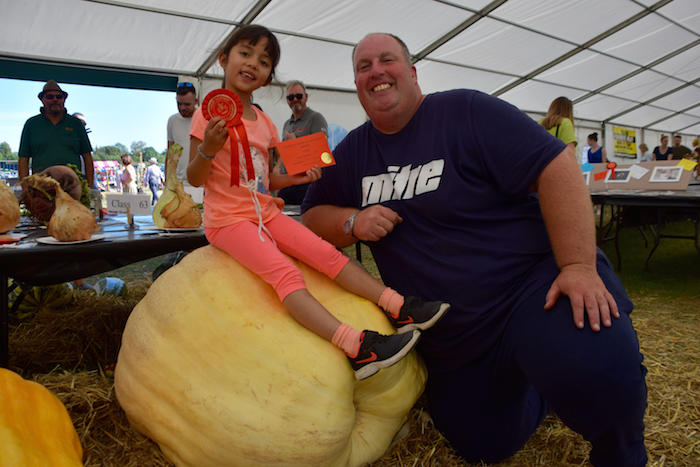 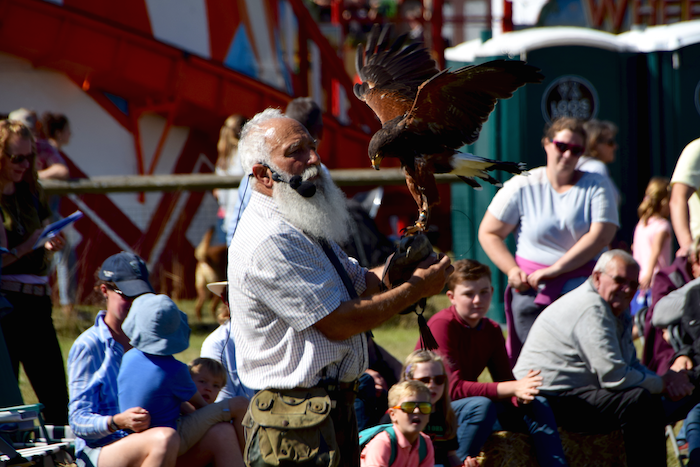 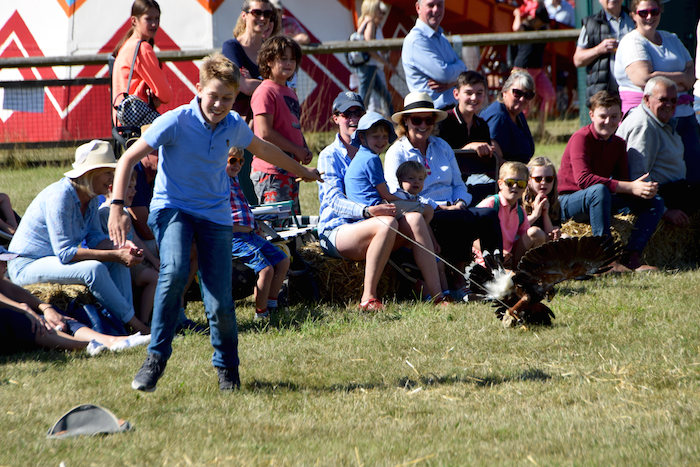 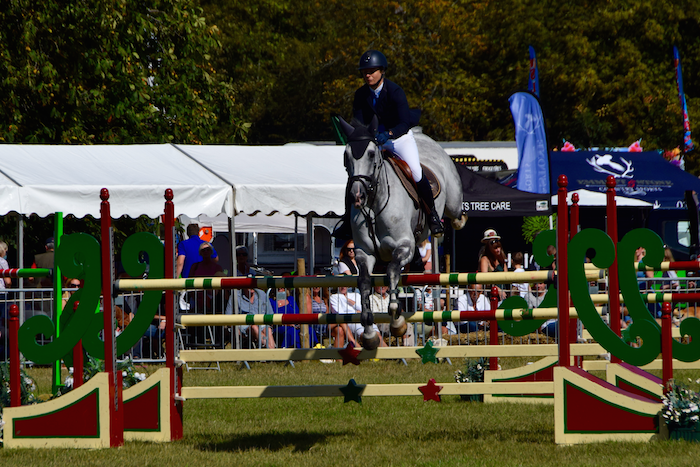 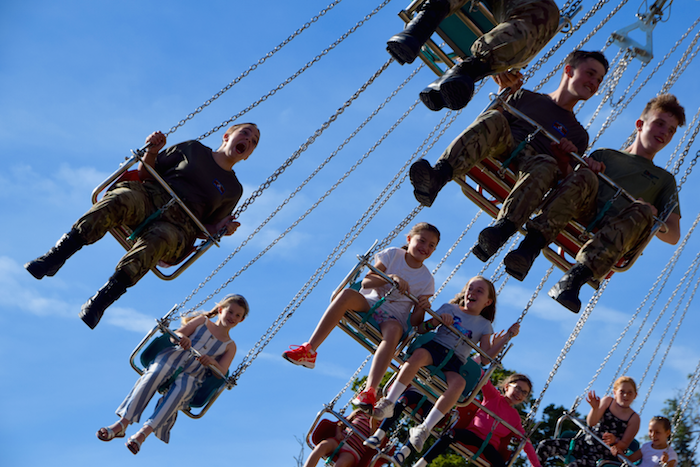 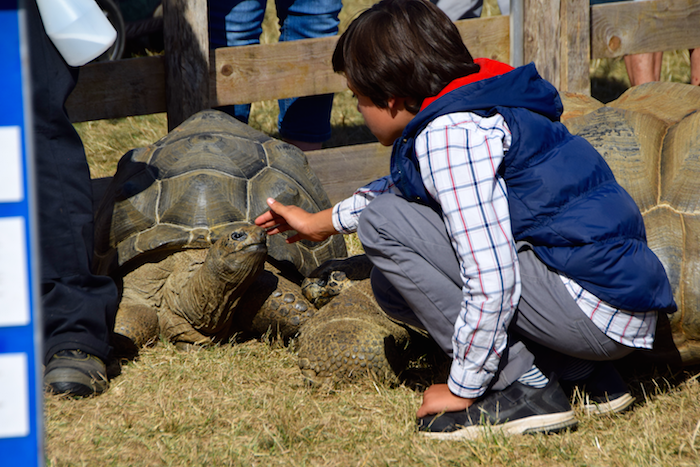 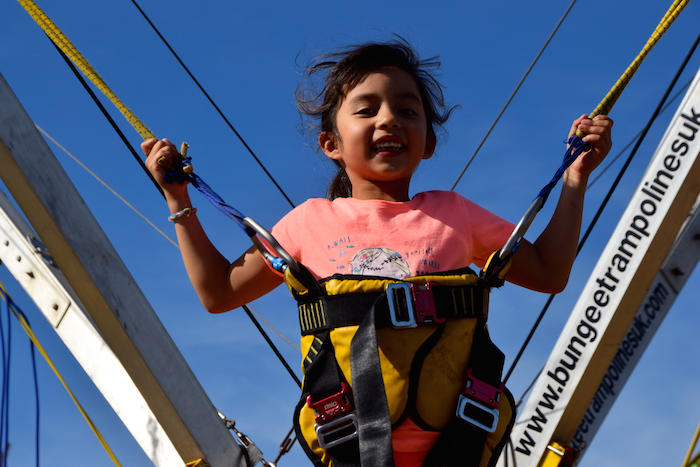 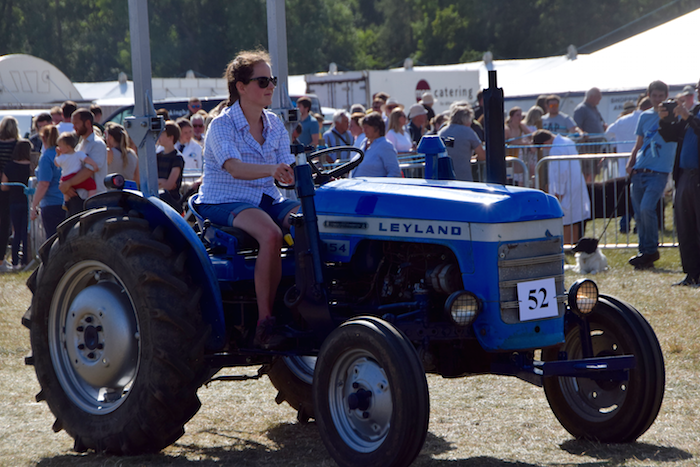 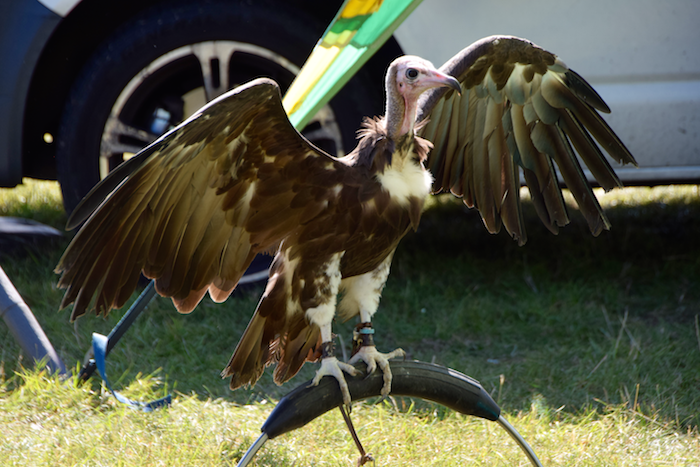 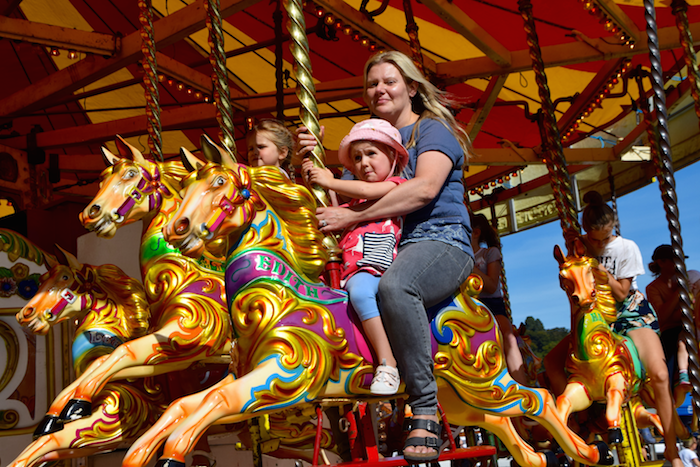 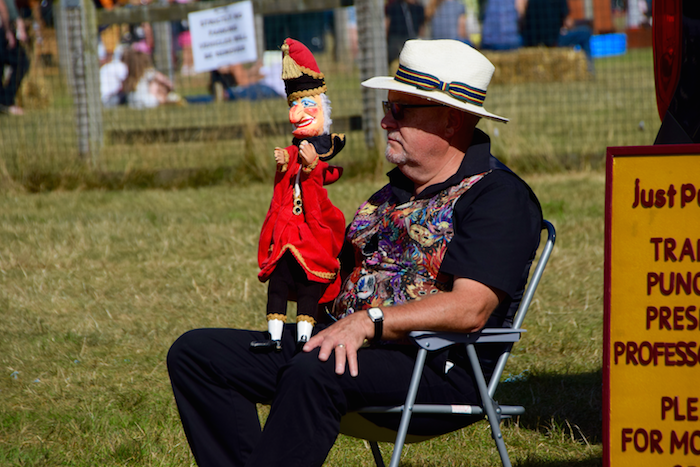 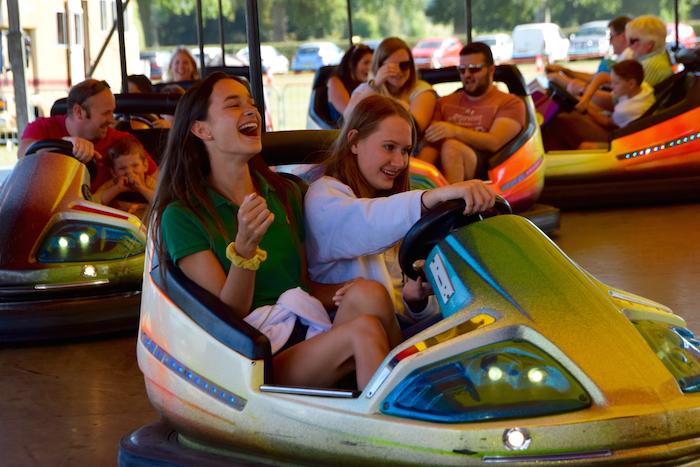 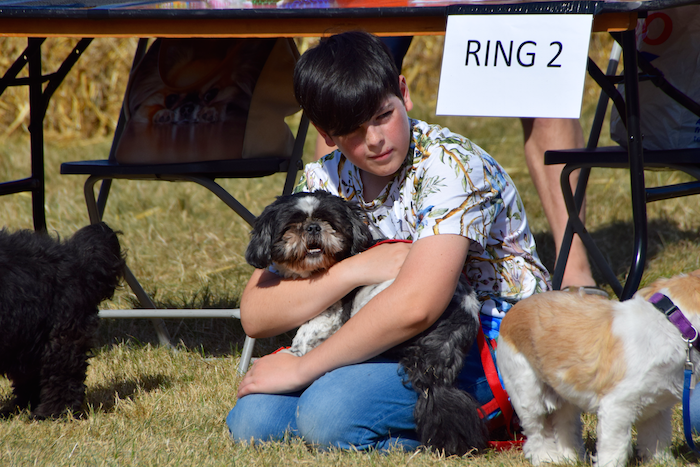 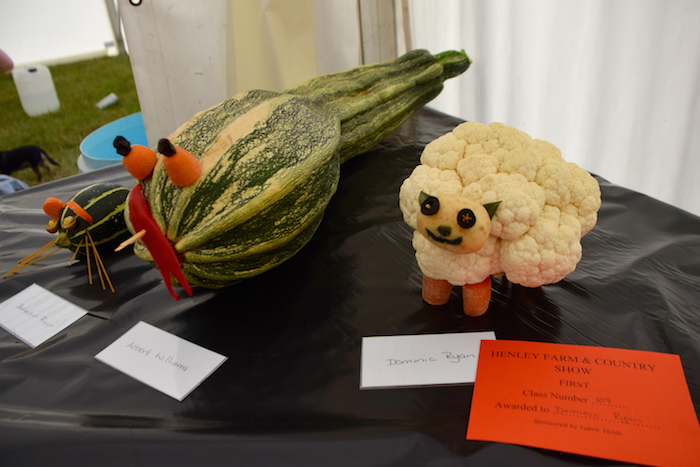 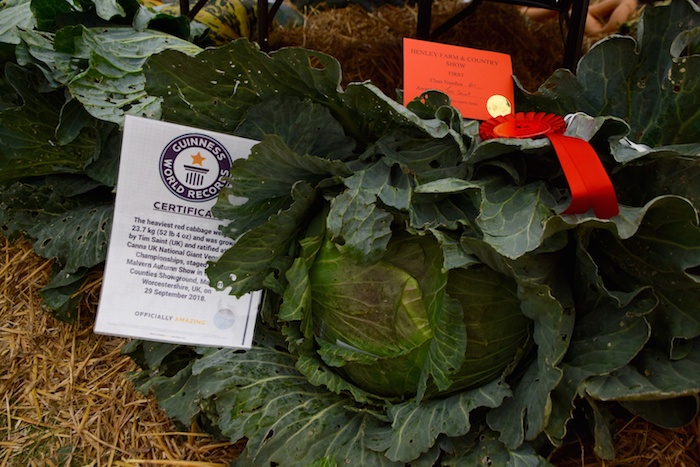 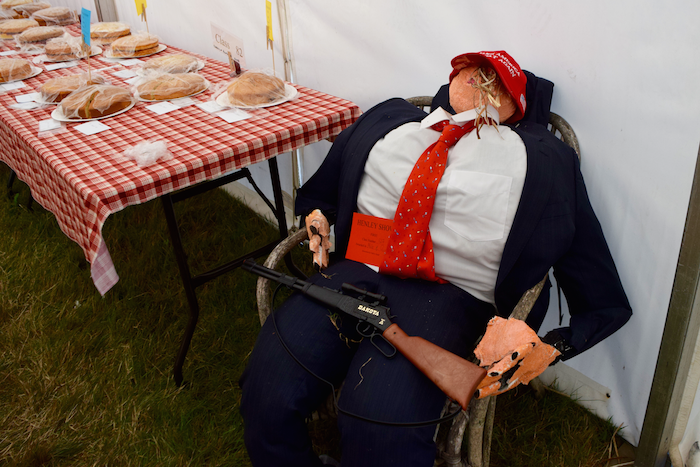 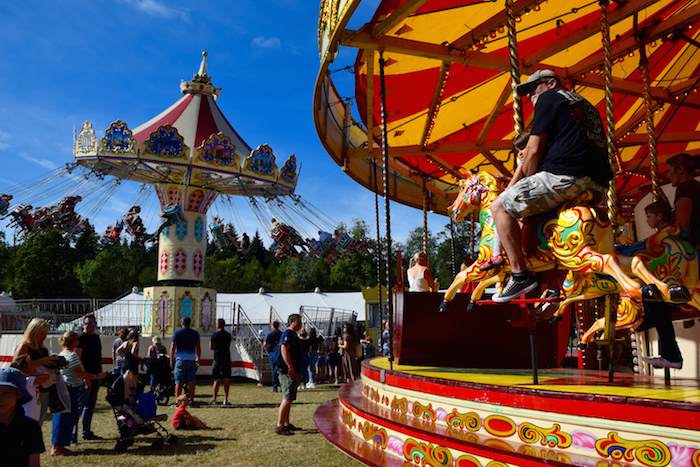 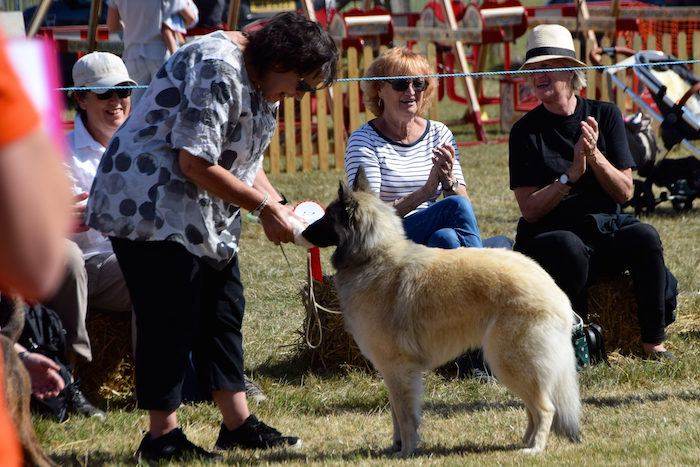 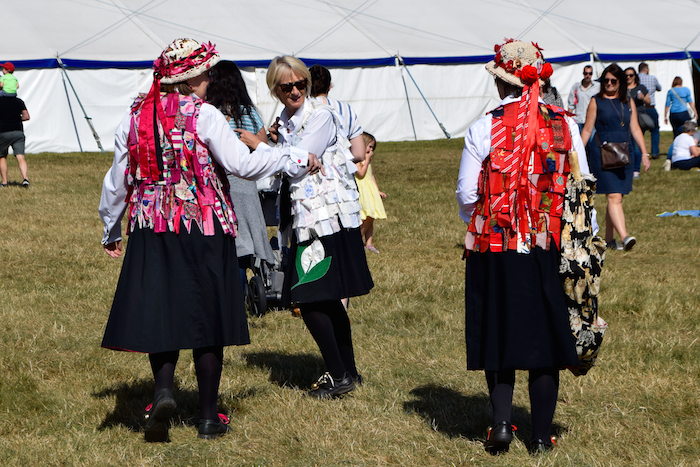 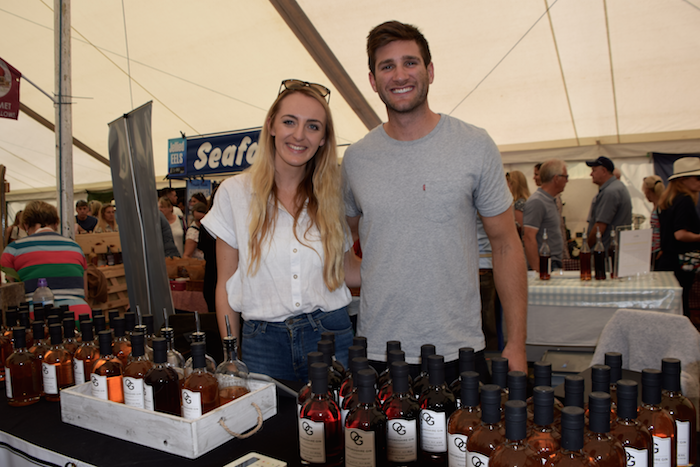 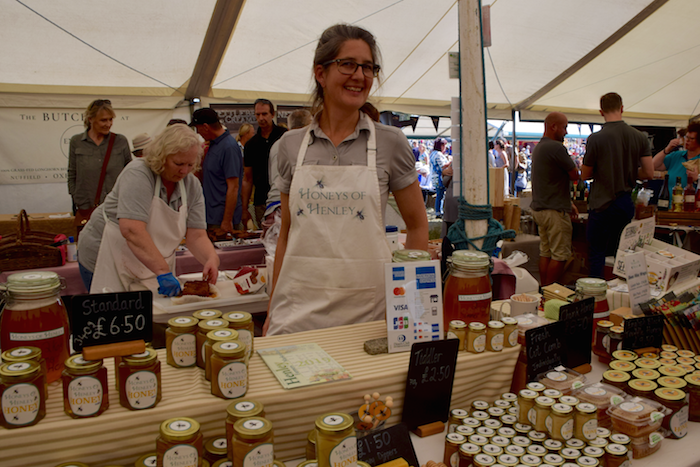 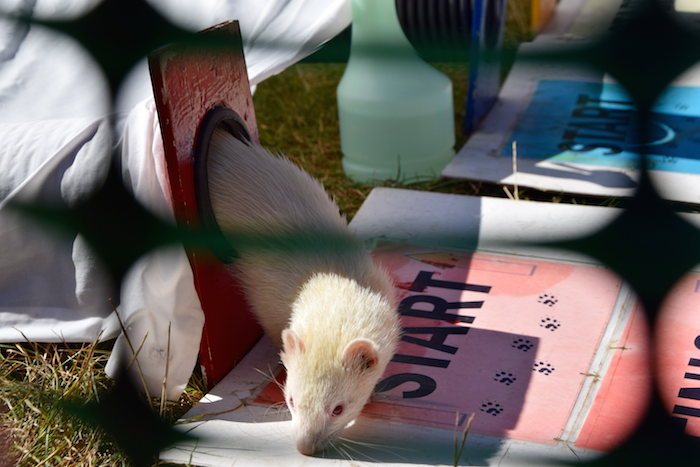 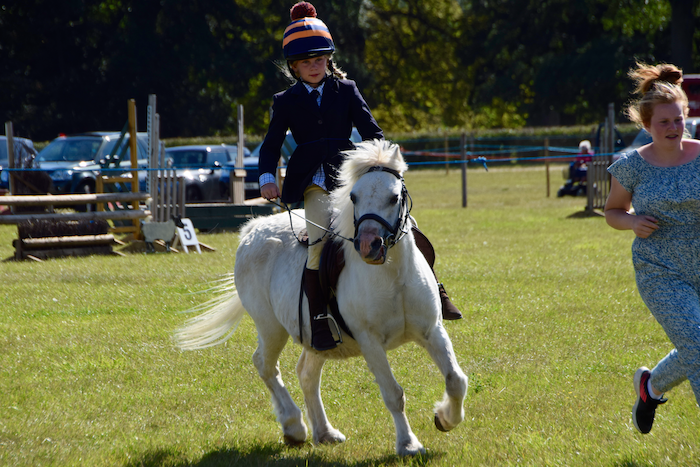 Spectators flocked to the Henley Showgrounds last Saturday for another awesome year of animal antics. Established in 1891, the annual event is an unmissable attraction in the local calendar, a spectacle of horse-showing, tractor parades and dog pageants. With the stunningly sunny weather drawing people in droves, and a record breaking number of contest entries, the Henley Farm & Country Show 2019 was a rosette-worthy event for agricultural professionals and animal lovers alike.

This year’s show saw the usual impressive lineup of horse-showing and jumping. Riders of all ages and experience levels went before the judges to lead, trot and jump their horses around the rings. Winners in the myriad of categories received cash prizes, whilst rosettes were handed out to the top six competitors. From ponies to heavy horses, there was a tremendous array of horses for spectators to admire.

Dog owners also had the chance to snaffle a rosette in the companion dog shows. With categories for both pedigree and other pups, there were a number of contests for the four-legged friends to enter, proudly parading around the rings with their humans. Prizes were handed out for the best tricks and the waggiest tails, although all the doggies who entered were very good boys and girls.

More dogs who were definitely deserving of a treat or two appeared in the Dog & Duck Show. Audiences watched on enthralled as the sheep dogs herded a group of ducks, whilst learning about the common behaviour issues in dogs. Using both trained and untrained dogs, the show was a fascinating demonstration of how even poorly behaved dogs have a natural instinct.

If all of this hadn’t quite filled the livestock quota, there were cattle, sheep, poultry, and the return of the Aldabra giant tortoises! After their crowd-pleasing debut last year, the tortoises from the Seychelles were back for more petting and encounters, and were inundated with curious children throughout the day. Children could also offer their assistance in the falconry show, bravely feeding birds of prey from their hands (although one cheeky bird also stole a sandwich from a picnic)!

When the heat got too much, visitors could take shelter in the produce tents, where there was the usual display of breath-taking flowers, Bake Off-worthy cakes, and enormous vegetables. Tim Saint was once again victorious in the giant veg contest for his hulking pumpkin, weighing in at a whopping 485 pounds, along with his 47 pound cabbage, his 43 inch long marrow, his other 87 pound marrow, and his 18.5 pound beetroot. Tim said, “I’m really happy to be honest, I’m feeling really good. It’s been a really good show. I’ve entered 19 years, and only been beaten once.” With a nearly unbeaten record, Tim has a few winning methods up his sleeve, one of which he shared with the Herald. “I have a few secrets — one of them is liquid seaweed,” he revealed. His niece, Jessica, was having a wonderful time climbing onto the gargantuan pumpkin and sliding back off again — it looks like the vegetable might have a space by the climbing frame instead of on their dinner plates!

Meanwhile, in the Food & Wine tent, there were free samples in abundance: flavoured oils, fudge, cheese, and enough gin and spirits to make lighter drinkers a little tipsy! A huge number of the producers were locally based, including the bee keepers and Henley Herald favourite, Honeys of Henley. Jo Eddon, one half of the husband and wife team behind the business, said on Saturday, “Today has been fantastic. The weather is beautiful, everyone’s come out to enjoy the show — old and young, dogs and children, you name it, everybody’s here and we’re all loving it. It’s a really good day today. This is our fourth or fifth show and it just seems to improve year on year. It’s really well organised.”

Also selling their home crafted produce on Saturday were The Oxfordshire Gin Company, run by Molly Mansfield and Leander & GB rower, Jonathan Walton. The handmade gin is made using handpicked fruit from Molly’s family farm in rural Oxfordshire, focusing on creating small-batch, high quality products. Exhibiting at the show for the second time, Jonathan said, “It’s been really good. It’s great to show all of our homemade locally sourced gin. We’re from North Oxfordshire, so it’s great to be at the Henley show and hopefully everyone’s enjoying our product.”

The overarching reaction to the show was positive, with many visitors commenting on it being the best turnout for a long time. Connie Bennett, Henley resident, said, “I’ve been probably every year for a very long time. There’s been beautiful weather and a great diversity of things to see. We really enjoyed the winning scarecrow — the Donald Trump scarecrow — and the duck man. The produce tent was the best it’s been in a while, and the comments from the judges were at their comical best. It’s also nice being outside all day actually, just wandering around.”

The Henley Farm and Country Show is organised by the Henley and District Agricultural Association. With the event having undergone a rebranding earlier this year (changing its name from the original, ’The Henley Show’), it was a triumph for the organising team to witness its subsequent success. Jo Taylor, Association and Show Manager, reflected, “We are delighted with how the day went. The gate numbers were up on last year and all sections had record entries. This could be due to our name change earlier in the year, and of course to the fantastic weather! Also our social media presence has grown which also helps. The show is put together by an incredible team of volunteers and without them the show would not happen. A big thank you to all!”