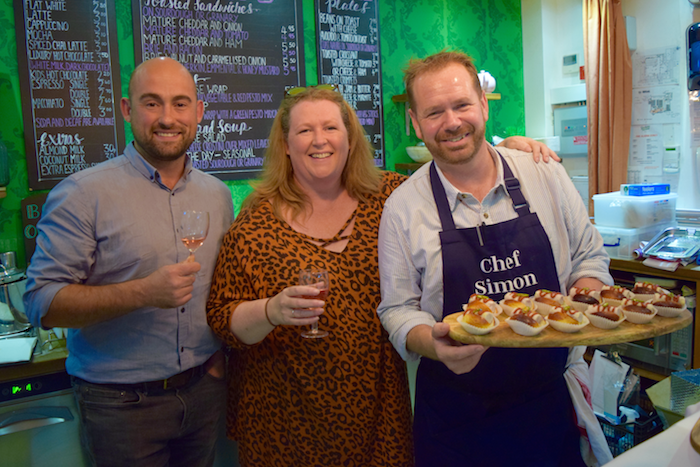 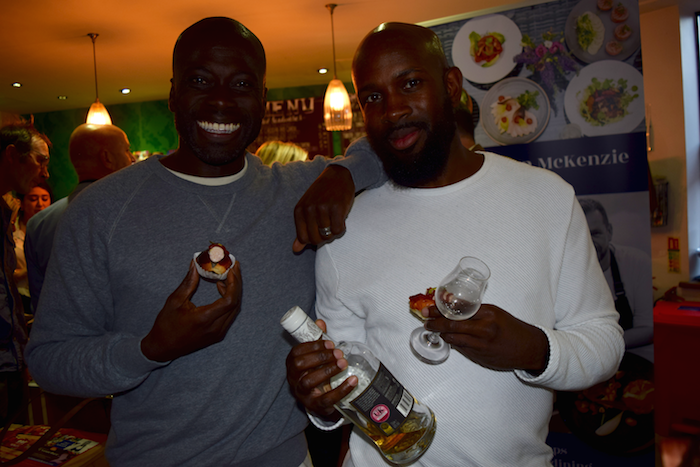 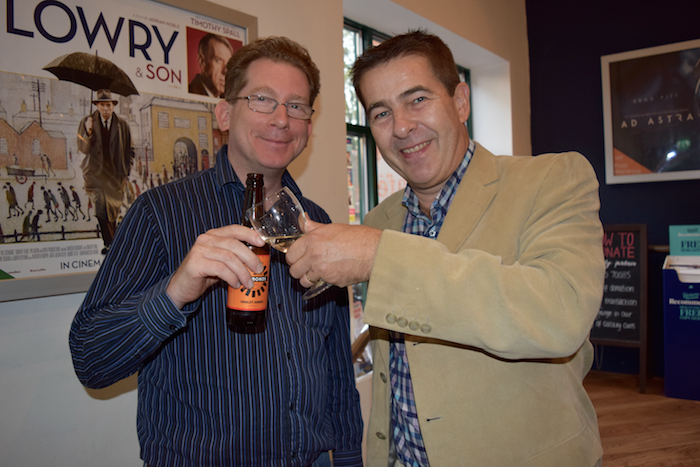 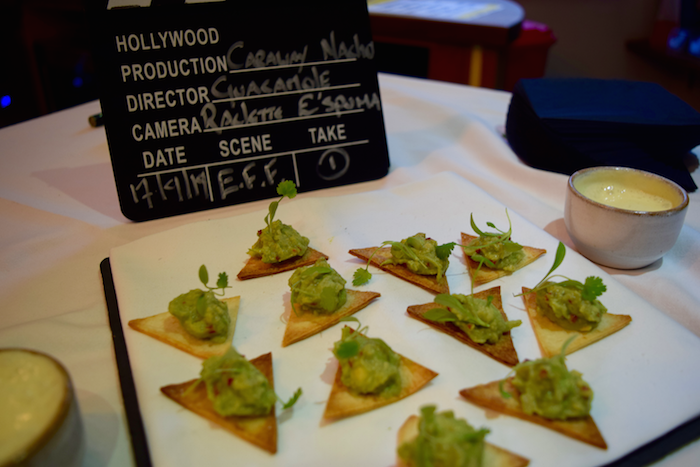 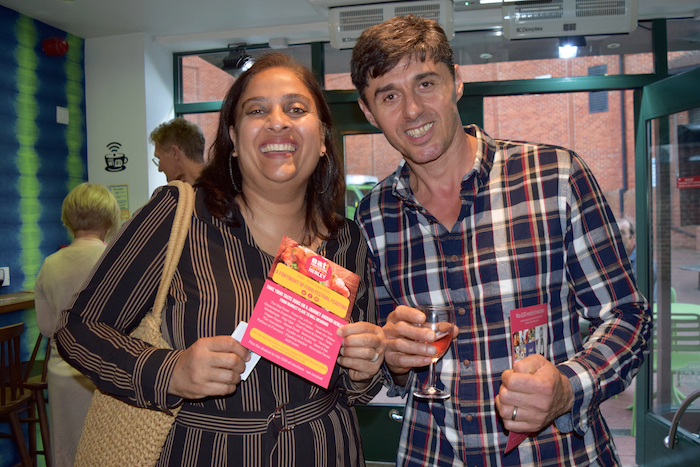 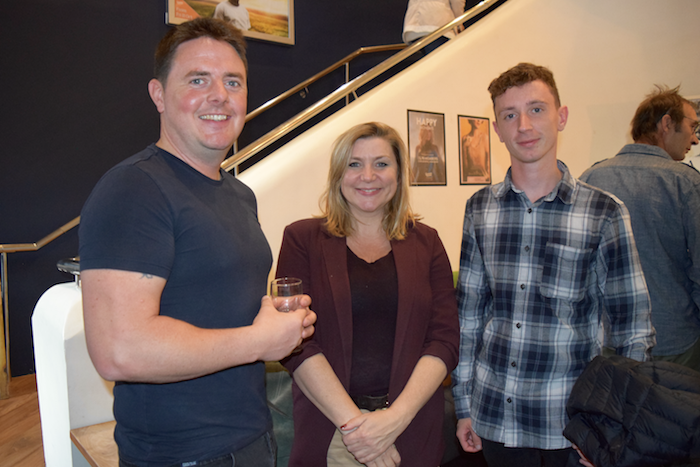 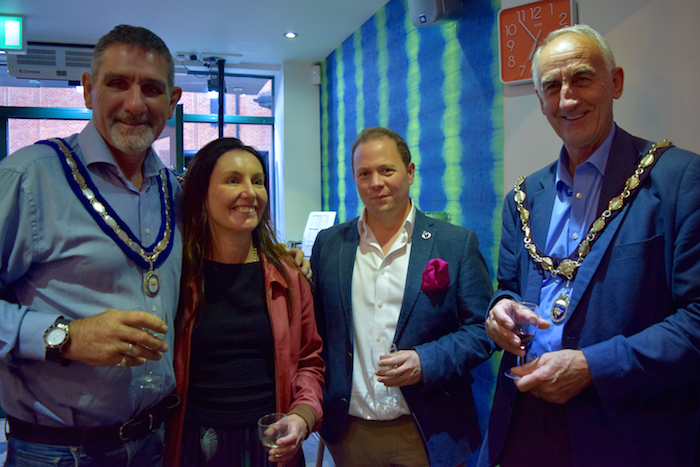 The Eat! Food Festival Henley gave foodies something to whet their appetite this week with the pre-launch of the 2020 event. On Tuesday evening, a select group of local businesses and culinary enthusiasts were invited to the Regal Picturehouse for a little taste of next year’s festival. The pre-launch was also an opportunity to celebrate last June’s fortnight-long feast, reflecting on the highlights of the festival’s inaugural year.

Eat! Food Festival Henley is all about championing local food and drink, from talented chefs to top-notch businesses, artisan producers to community projects. By collaborating with other local businesses, even those without a culinary focus, the two-week-long event hails all things Henley, shining a spotlight on the town’s most delectable ingredients.

The 2019 festival, which took place between 15-29 June, offered an array of scrumptious features: ‘Food on Film’ in partnership with Regal Picturehouse; the ‘Kitchen At The Kenton’ live cooking demonstrations; a ‘Food Safari’ with the help of the Henley Card; and the two standout, bookend events – ‘The Big Feast’ and the ‘Riverside Fiesta’. Next year’s schedule is set to be just as rich with even more events being added to the mix. In addition to the 2019 favourites, Eat! Food Festival 2020 will include a Vegan Fayre, a Parlour of Flavours, the Glassmates Experience, a Feast Over Fire, and more.

Though specifics of the new features are yet to be revealed, Glassmates’ Ortis and Jimmy shared a few details about their event. “We exist to better educate people about what’s in their glass,” explained Ortis. “What we want to tell you is that whiskeys, rums, cognacs, brandies, gins, beers, they all taste phenomenal on their own or accompanied with the right mixer. A lot of people come to us and they say they don’t like whiskey, they don’t like the taste, and we tell them whiskey needn’t taste like you’re drinking fire water; there are some marvellous ones which have been matured in cognac casts or rum casts, there are wonderful fusions going on with beer etc. There’s a wealth of knowledge out there in terms of liquor, why not come along with us and learn a bit more about it?”

Speaking about their debut in Henley, Ortis commented, “What struck us most is how local everything is, and we see that as a bit of a challenge. For example, gins are distilled everywhere, but rather than make it easy why don’t we try and find some whiskeys or some rums that are distilled locally, or locally-ish, so it’ll be great for us to find and source some liquors that are made locally that we can bring here.” Jimmy and Ortis were just two of the lucky invitees to Tuesday’s pre-launch party, which saw a number of recognisable local faces come along to toast the festival. Wine was provided by local vineyard, Oaken Grove, and tasty hors d’oeuvres by the phenomenal local chef, Simon McKenzie.

The 2020 event will have more of a focus on sustainability and environmental impact. Event founder, Philippa Radcliffe, stated, “We are very conscious about food waste and sustainability, keeping things as local as possible, and helping people in reducing single use plastics because in the food industry is one of the hugest things that we have.” Philippa is also mindful of making the festival accessible for all budgets, including a number of affordable or even free events in the line-up. She said on Tuesday, “Everyone here is really passionate about what they do and we just want to get it out there to everybody, but also make it as accessible as possible. There are lots of events that go on in the summer – festival and regatta and everything – and it doesn’t suit everybody’s pocket. So it’s nice to do stuff where people can feel that they’re getting involved at the event at whatever scale.”

There’s still plenty of opportunity to get involved in next June’s festival, whether as a producer, a chef, or indeed, a venue; Philippa advised that those interested “just need to get in touch and say that they want to get involved. It can be in any way – we can use different venues and the quirkier the better to be honest with you! Previously, I’ve done events in a bike shop. It doesn’t have to be what you would traditionally think it somewhere you would have a food event.”

The Eat! Food Festival fortnight of feasting will return to Henley on the 13-27 June 2020. With a pinch of new events, a dash of familiar favourites, and a good dollop of delicious food and drink, Philippa and her team seem to have found the recipe for success!