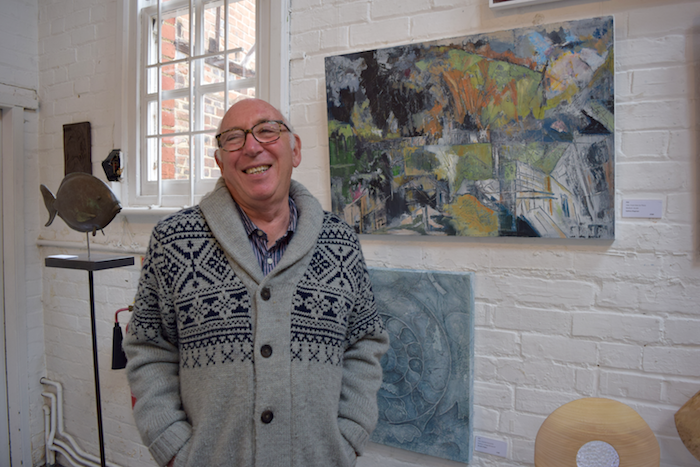 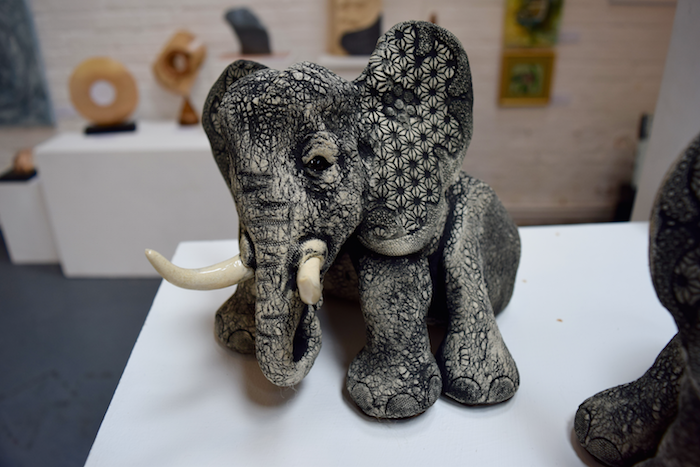 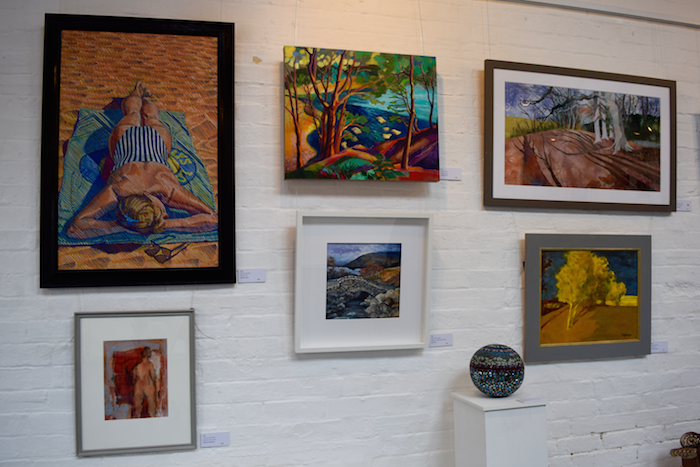 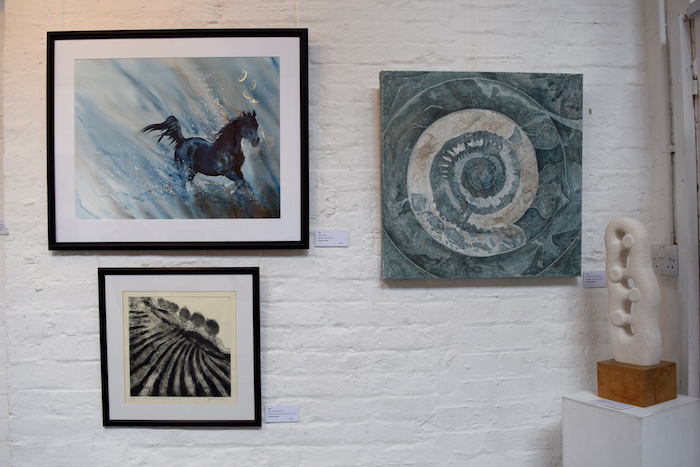 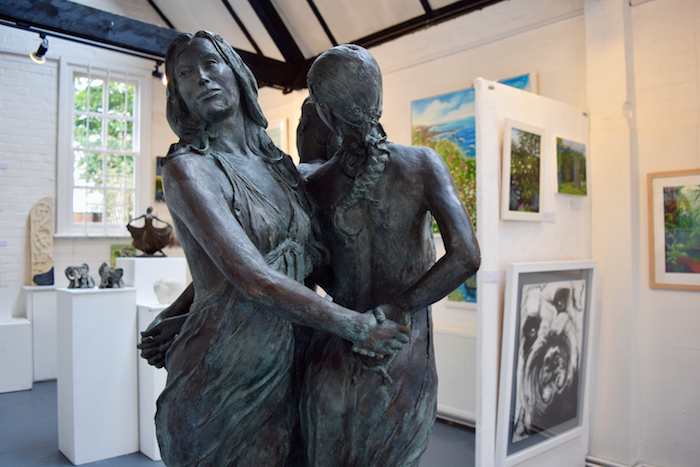 The Henley Art & Crafts Guild were welcomed back to the Old Fire Station Gallery this weekend for their annual Autumn Exhibition. Running from Friday through to Tuesday (today), the pop-up event was a dazzling display of local artistic talent, featuring the works of over 50 nearby artists. With an array of paintings and sculptures to admire, selected by local professional artist Martin Andrews, the exhibition was a testament to the HACG community and its skilful members.

Founded over 50 years ago, the Henley Art & Crafts Guild is a charity offering regular workshops and three annual exhibitions. The Guild has the love of art at its heart, encouraging local people to get involved in any capacity regardless of skill or age. With a flourishing membership of 170, the Guild continues to nourish the Henley creative community, and year on year, the Guild’s pop-up exhibitions have proven just how talented their members are! Chairman Ann Spicer said of the 2019 Autumn event, “It is a great exhibition — several people there on Friday said the ‘best ever!’”

The daunting task of selecting the artwork fell this year to Martin Andrews, though very few pieces did not make the cut. Sally Taylor and her fantastic team were then responsible for hanging the exhibition before it was officially opened by Deputy Mayor David Eggleton on Friday evening. Over 80 people attended the opening event to marvel over their fellow members’ artistic flair, after which the general public were welcomed to do the same throughout the weekend. The paintings and sculptures on display were also available to purchase should they capture a visitor’s heart.

One HACG member, Sydney Klugman, was delighted to have his piece, ‘From Here To There’, selected. Sharing some insight into his changeable creative process, he revealed, “My pictures grow and develop as I work on them. It starts off as just a straightforward view, and then it gets more complicated as I go on, and then it gets more simplified, so it goes backwards and forwards. In a way, that’s why it’s called ‘From Here To There’ because it’s part of the garage doors to start with, and then the doors become a bit more abstract, and then the landscape behind it. But it’s also about colour. Basically, I’m a colourist, I like colour. The other thing is that it’s about sgraffito – I like scratching away under the surface.”

With such a high calibre of artists entering their work for the exhibition, there were an unlucky few who missed out on selection this time. Richard Conway-Jones, a member of the Guild for 15 years (and a multi-talented one at that, having just written a novella, ‘The Beautiful People’), was impressed with the standard of the pieces on display. “It’s all very good. I’m gutted that I wasn’t included,” he said. However, the disappointment of this exhibition has not stopped him from aiming his sights on the next. “I’ll just put it in again and keep rolling. I’ve done it for 30 years so nothing stops you. It’s the freshness, the excitement of it — the fact that you never know what you’re going to get, and that to produce, you’re making magic really. At the end of the day you’ve got something you didn’t have at 9 o’clock that morning. It’s experiment and it’s joy.”

If you are interested in becoming a member of the Henley Art & Crafts Guild, and perhaps having your efforts displayed in the next exhibition, get in touch visit their website.

Hawks Women Lose to Strong Hove Side Away
Scroll to top