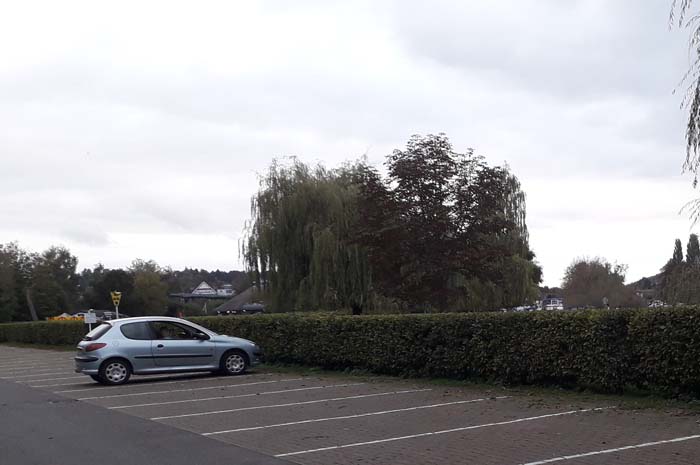 The first was a proposal to create a barbecue area for public use similar to those seen in Australia which include a gas fired barbecue, table and chairs and possibly a shelter at Mill Meadows.  Currently there is a permanent ban on the use of barbecues on both Mill and Marsh Meadows which was introduced this summer.

The Park Services response to the proposal was “On balance the Parks Team would advise against providing permanent
barbecues at Mill Meadows as although it may be an amenity visitors would enjoy, it will also send a mixed message to users regarding the overall barbecue ban and could lead to an increase in visitors bringing their own barbecues which has gradually subsided since the ban was introduced. The barbecue ban has led to a reduction in litter and associated hazards to dogs and wildlife, less damage to grass and fewer complaints from users and on social media.”

The other proposal was to increase the number of car parking spaces, and therefore potential income, at the Mill Meadows car park by removing sections of the hedging between the car park and the Cold Bath Stream alongside the Wildlife Trail near the Museum.

Based on the average income per parking space of £1,596 for 2018/9, the income from an additional 25 parking spaces could be approximately maximum £39,900 per annum.

Objections to the scheme were that removal of the hedge would raise health and safety concerns and loss of a habitat for wildlife. The banks of the Cold Bath Stream are quite steep in some sections. This could pose a danger to people exiting cars, particularly children and the elderly. There is a considerable amount of silt in the stream which makes it difficult to negotiate should anyone fall in.

The Parks Team’s recommendation was retain the hedge. As although the increase in income from additional car parking is appealing, the resulting loss of the hedge which forms part of the Wildlife Trail (a well-used amenity in the Meadows) coupled with its conservation value, outweighs this.

Invitation to the Mayor’s Christmas Party
Scroll to top