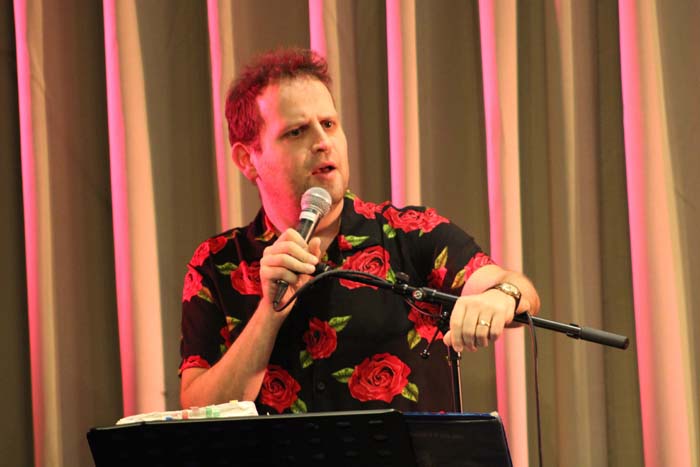 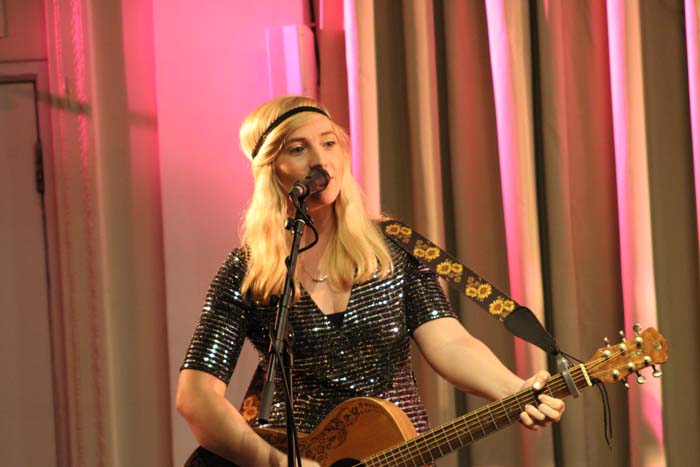 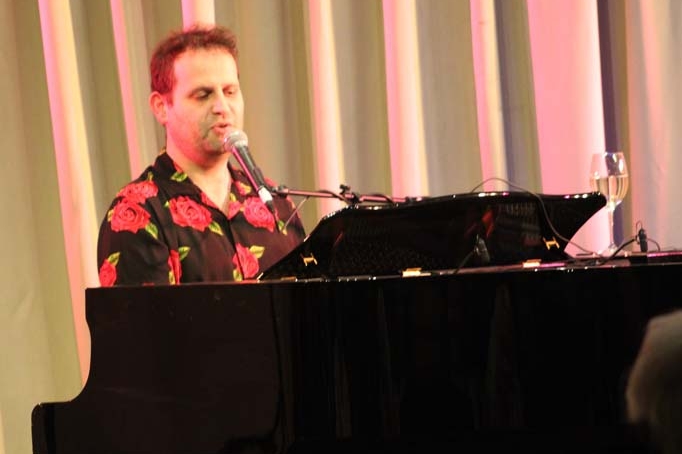 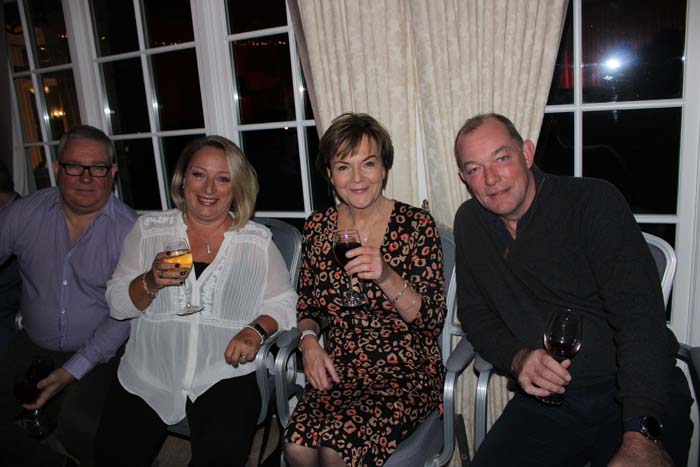 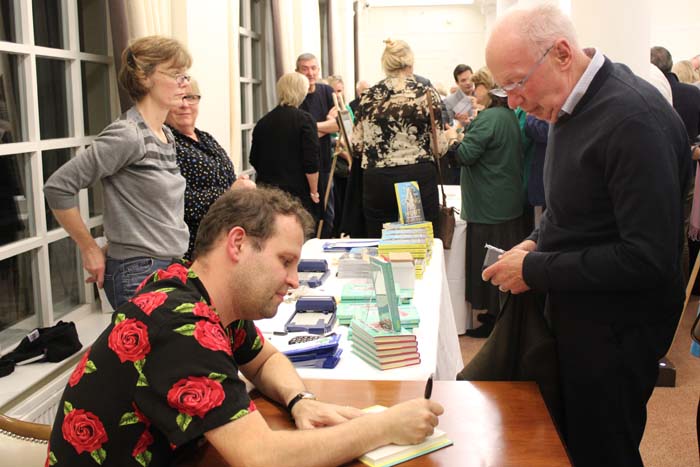 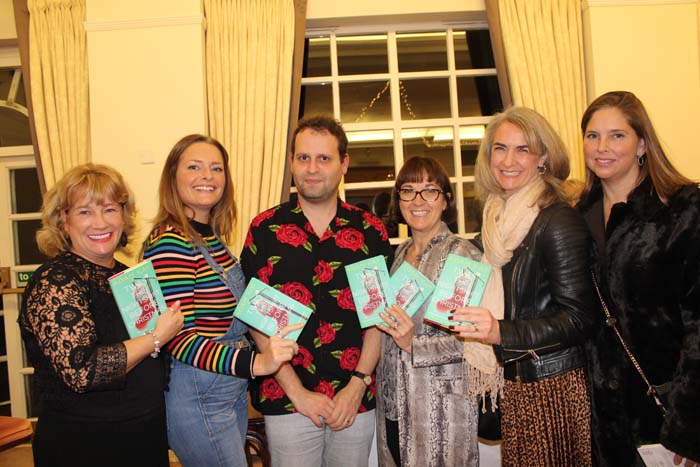 Adam Kay, the best-selling author of This is Going to Hurt, which is based on his entries in his training portfolio whilst an NHS hospital doctor, performed his comedy show at Phyllis Court Club on Saturday night.  The event was a one-off special Henley Festival event raising money for their two partnership charities: Charlie Waller Memorial Trust and the Teenage Wilderness Trust.  He described his training portfolio as “a medical Anne Frank’s diary full of a load of weird sh** that happened to me.”

Right from the start Adam’s star quality for comedy shined through, opening with the audience confirming the name of our nearest hospital as the Royal Berks with Adam adding, “Isn’t that what corgis do?”

Interspersed with hilarious and vivid re-telling of the entries from his portfolio, Adam showed off his musicality brilliance on the piano too, singing songs he’d written about various medical and hospital subjects. We particularly loved the opening one about what anaesthetists actually do to Bonnie Tyler’s Total Eclipse of the Heart (sit and listen to the beeps of the heart!)

Describing a patient who had a penis de-gloving injury after using a lamp post as a fireman’s pole, Adam said, “By far and away the worst penis I have ever seen, and it looked like a remnant of spaghetti stuck to the bottom of a bowl with tomato sauce!”

From his time working in Obstetrics & Gynaecology, Adam told tales of unlikely objects in various orifices including a Kinder egg that was part of a marriage proposal!

Adam highlighted the demands of the job and the working conditions through anecdotes that confirm the strain the NHS is now under.

The show ends with Adam’s very raw and emotional reason why he no longer works for the NHS: namely a traumatic emergency caesarean.  Afterwards he reminded people that the doctor’s strike was never about the money saying, “It was about patient safety and the best interest of the patients.”

Adam’s storytelling and musical brilliance reminded us of the brilliant and legendary Victoria Wood.

Singer/songwriter Charlotte Campbell, who will be performing in the Bedouin Tent at the Festival next year, opened the evening with a short performance which got the audience warmed up and singing along. This was before a live auction which raised over £10,000 for the Festival’s charities.