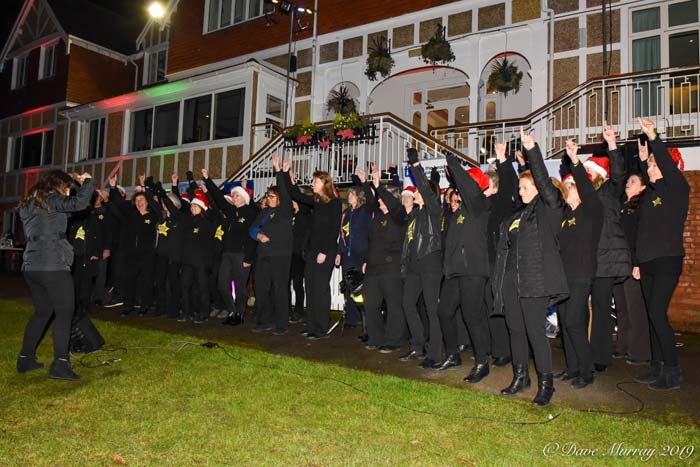 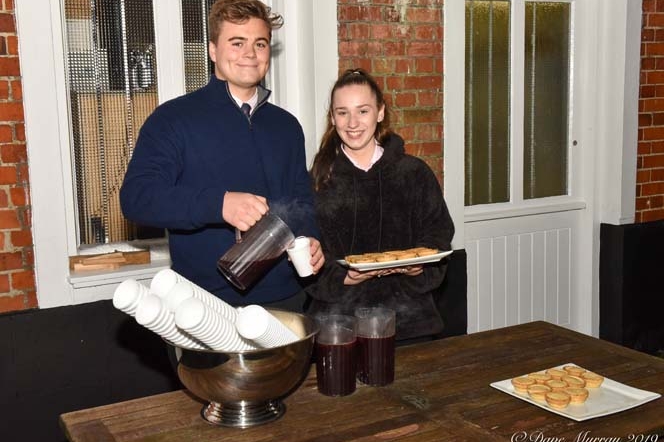 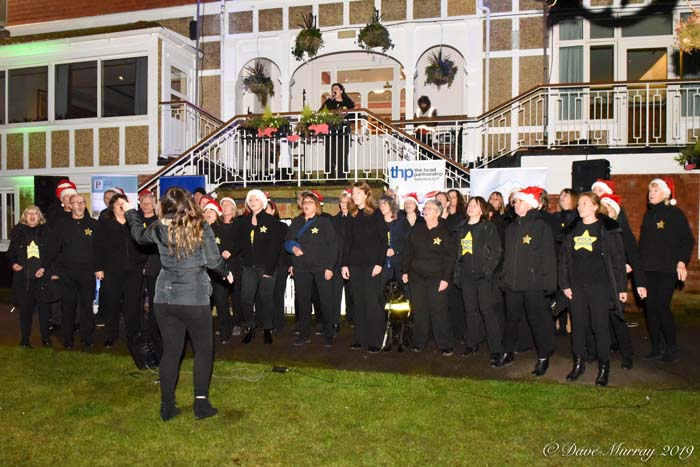 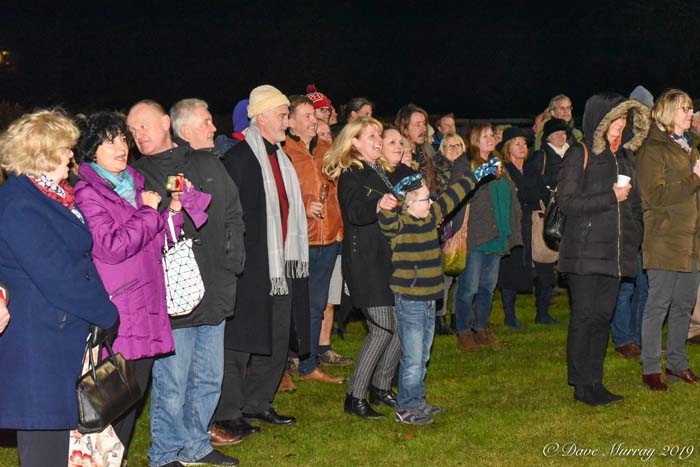 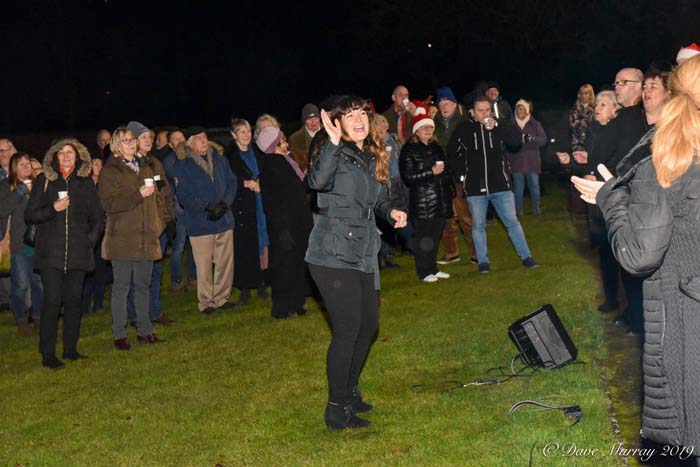 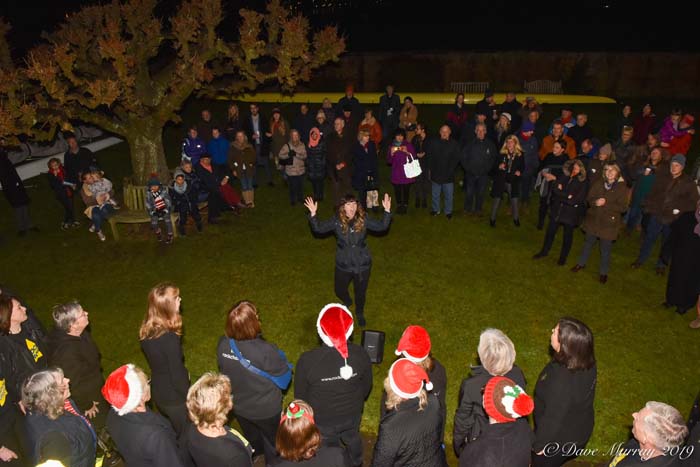 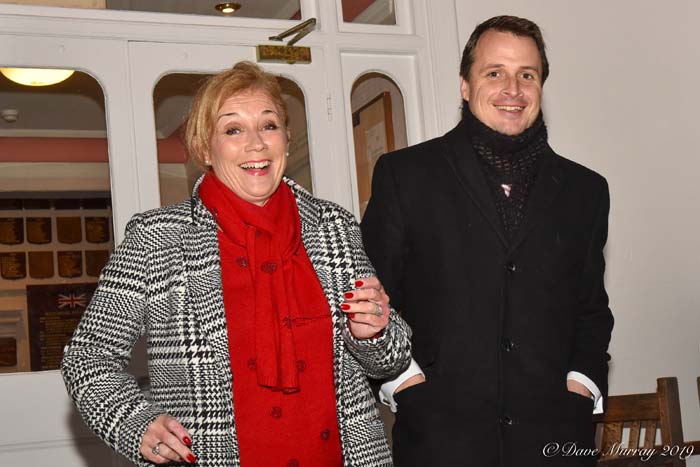 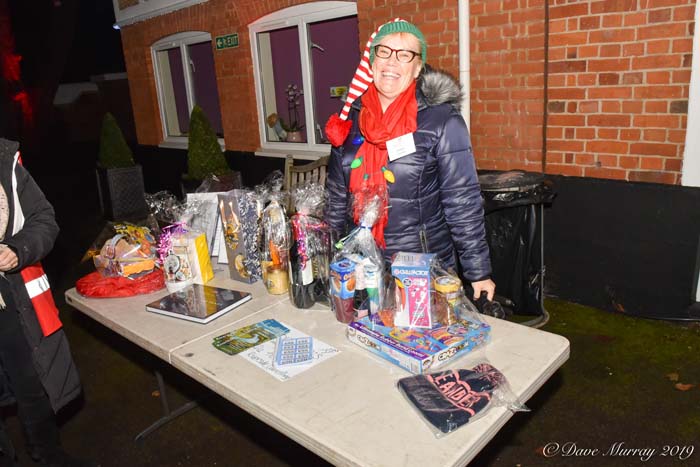 Henley Rock Choir were the surprise performance on Day 5 of the Living Advent Calendar at Leander Club.

Leander Club have been a stalwart venue for the event since the first one in 2011.  It’s always popular venue for people coming to watch as it’s a beautiful venue beside the river and guests get the opportunity to go through the gates that many Olympians have gone before, to watch the performance in the garden.

The performance was a mixture of festive and popular songs with the Rock Choir opening with What Christmas Means To Me by Stevie Wonder from 1967.  This was followed by some classic songs including I’m Still Standing by Elton John, Don’t Stop Me Now by Queen and the big hit from The Greatest Showman, This is Me before finishing with We Wish You a Merry Christmas.

Caroline Mulcahy from Leander Club said, “We always look forward to hosting the Living Advent Calendar and this year was no different.  Thank you to our surprise performers, the Rock Choir who were fabulous and left everyone feeling festive.  We’d like to thank everyone that came along to support the event; we hope you enjoyed the mulled wine and mince pies! There were some incredible raffle prizes on offer so we hope we were able to keep up with this year’s trend of breaking the previous year’s records of monies raised on the night for local charities, which in our case, was for the Riverside Counselling team. We wish the Living Advent team all the very best for the remaining dates on the calendar and would encourage anyone that has yet to attend a Living Calendar event, to pop along to one this year.”

Tonight’s (Friday performance) will be at the Spice Merchant for the first time and the surprise performance has been organised by Tom Ryan and Paul Price-Davis.  It starts again at 6.15pm and the raffle is in aid of The Chiltern Centre.