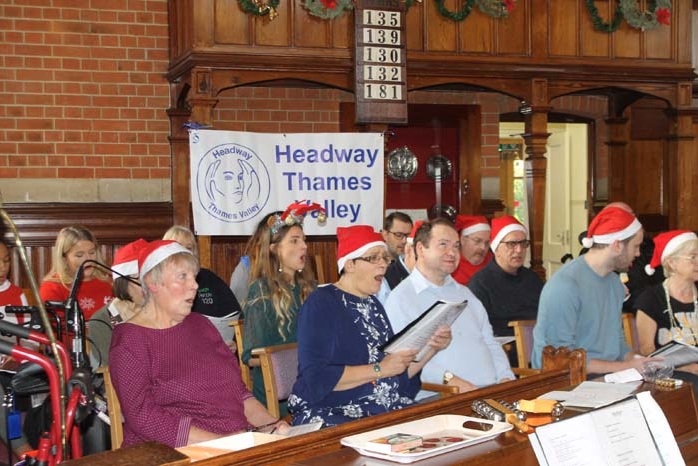 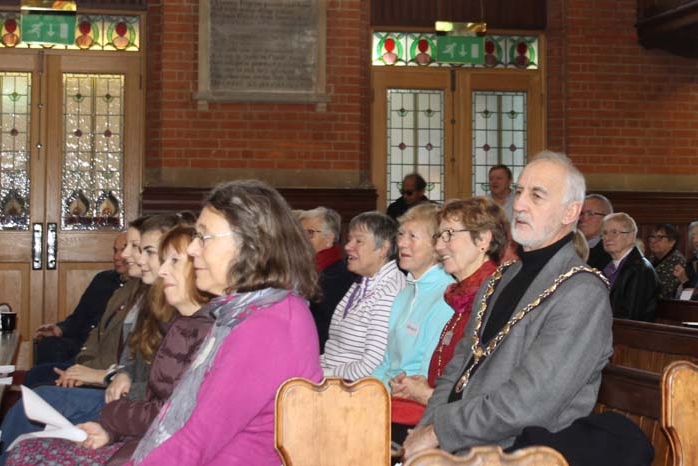 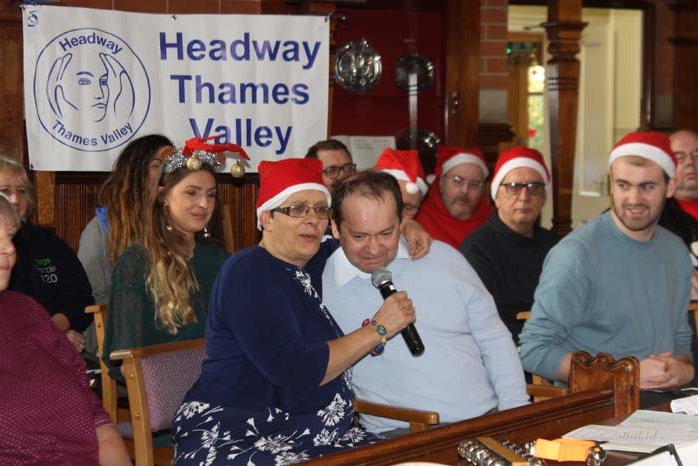 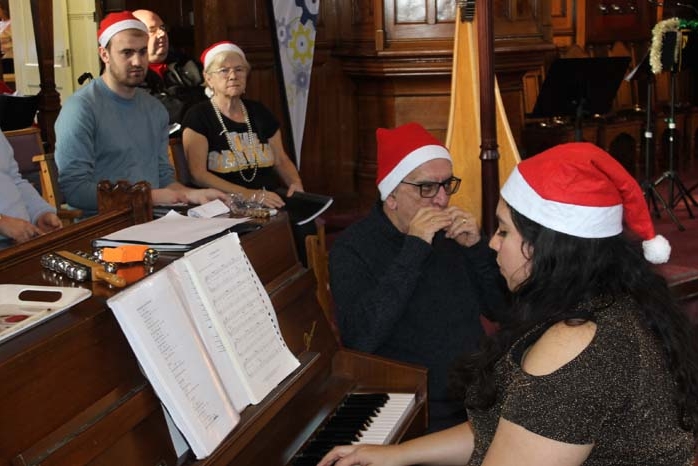 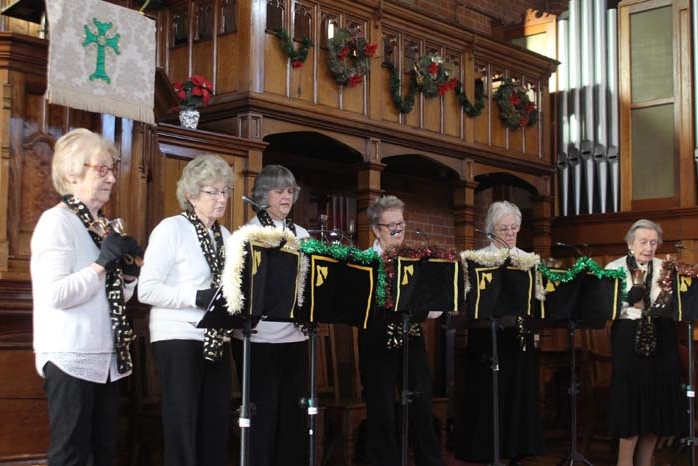 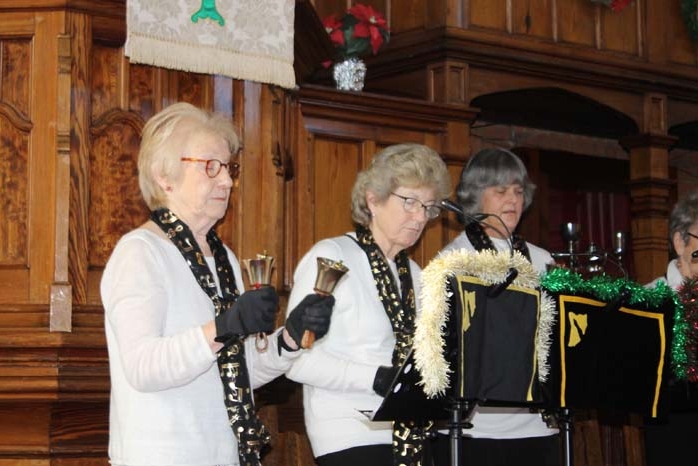 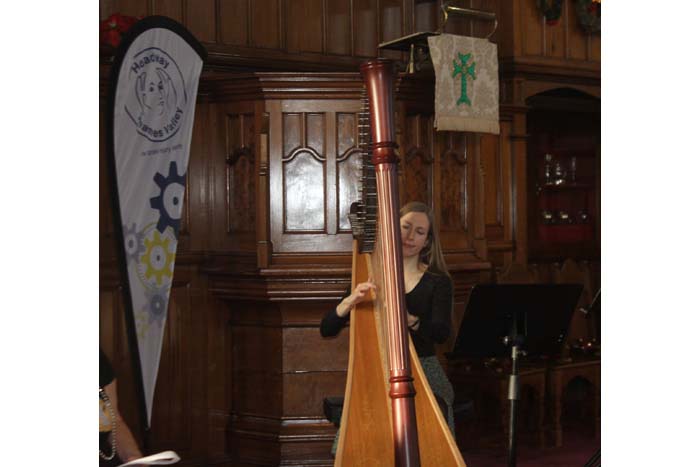 Headway Thames Valley Choir performed a beautiful concert at the Henley Christ Church Centre on Wednesday. Headway Thames Valley supports those who have suffered from brain injuries in their lifetime. Their aim is to provide continuous care for their clients by offering a wide variety of therapeutic activities.

Eleanor Braganza, Music Therapist for Headway Thames Valley, led the choir through a mix of classical, modern and Christmas songs including “Greatest Day”, “Daydream Believer”, “Love Is All Around” and “White Christmas”.

The audience and choir were treated to a stunning performance by harpist Eleanor Dunsdon who played some classical songs including “First Snow” and “Have Yourself a Merry Little Christmas”.

The final performance was provided by The Henley Bell Ringers who provided some festive cheer with their covers of “Deck The Halls”, “Away in a Manger” and “Jingle Bells”.

The choir came back on and sang “Silent Night” to complete the service. The audience (including Henley Mayor, Councillor Ken Arlett) had a chance to show their support by singing along.

After the concert, Zoe Lane, Fundraising Manager for Headway Thames Valley, gave flowers to Eleanor Bragzana and Eleanor Dunsdon for hard work in preparing and performing the concert.

Speaking after the event, Music Therapist Eleanor Braganza said, “That was brilliant, the musical therapy we use is similar to counselling but we hold one-to-one and group sessions for our clients. Music is a great space for our clients to express themselves through their songwriting and pre-composed music which they chose. The choir really has a sense of community and the music therapy model involves everyone.”

The concert was a great chance to showcase the power of music within Headway Thames Valley. Zoe Lane said, “I think that went really well. This is the second time we have done the concert here at The Christ Church Centre, usually, we have two concerts a year in May and at Christmas. This was a huge challenge for our clients to perform on stage in front of people. For those who have a brain injury, they were very familiar with the music. What I wanted was for more people to come and enjoy it and see why music is so important. A lot of our clients have problems with their memory but music resonates with them all. We have some clients who don’t think they’re very musical but it just comes out.”

With regards to raising awareness for Headway Thames Valley, Zoe added, “It’s more about sharing the message of what we do with the local community and trying to get more people involved, a brain injury can affect anyone at any time, so it’s really important to understand it and show your support.”

Headway Thames Valley would like to thank their volunteers for all their effort and care with their clients. They would also like to extend their gratitude to Henley Town Council who fund the charity.