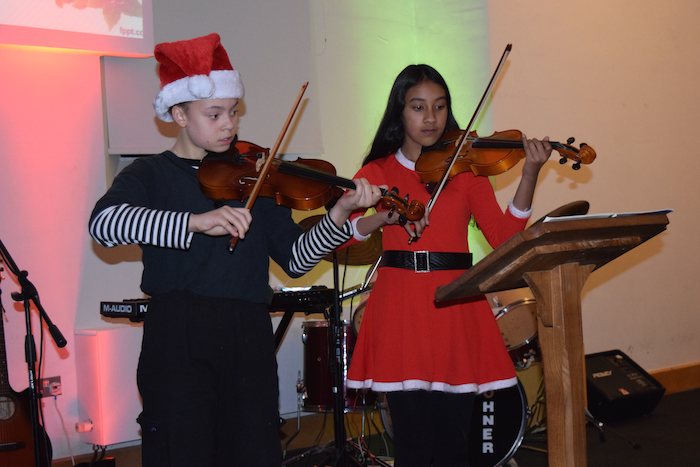 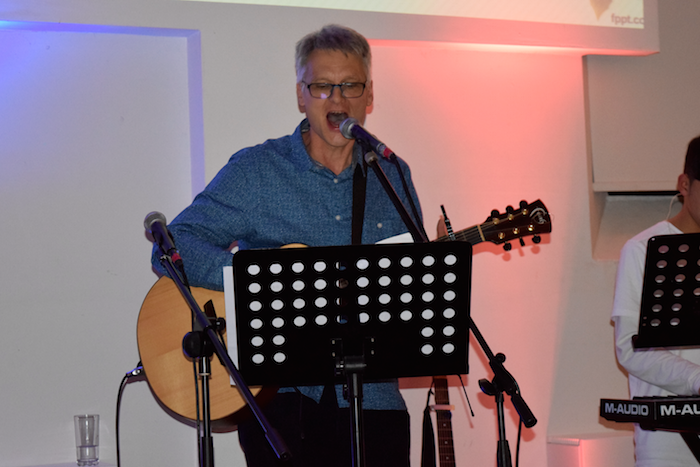 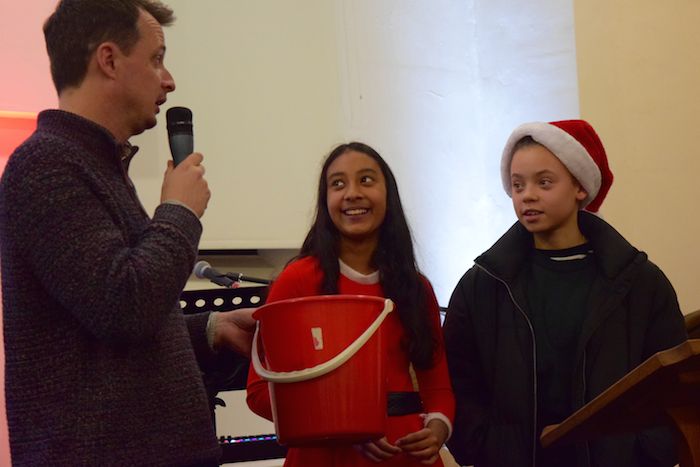 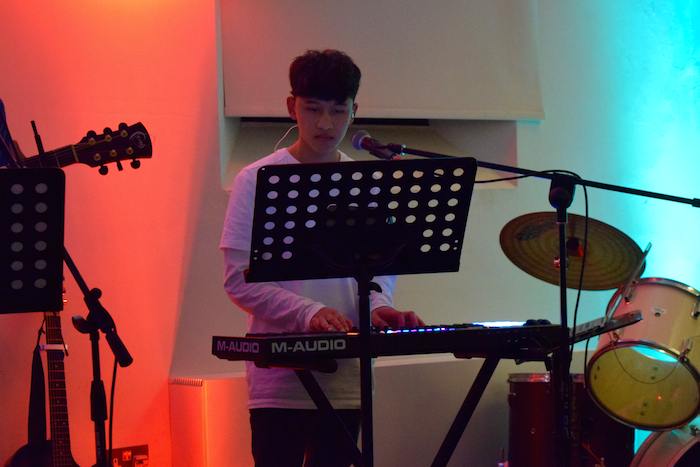 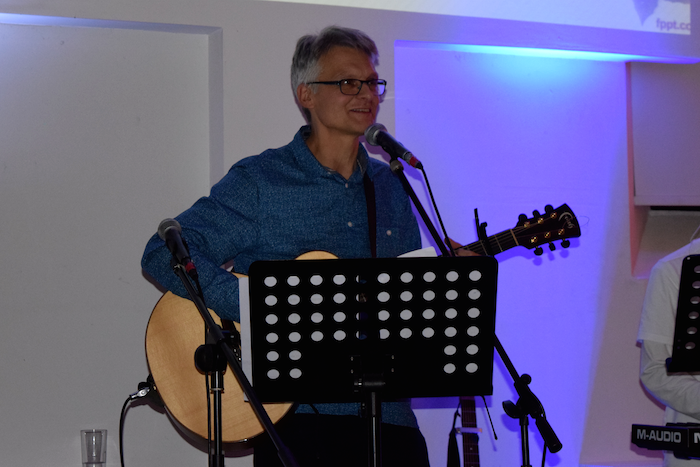 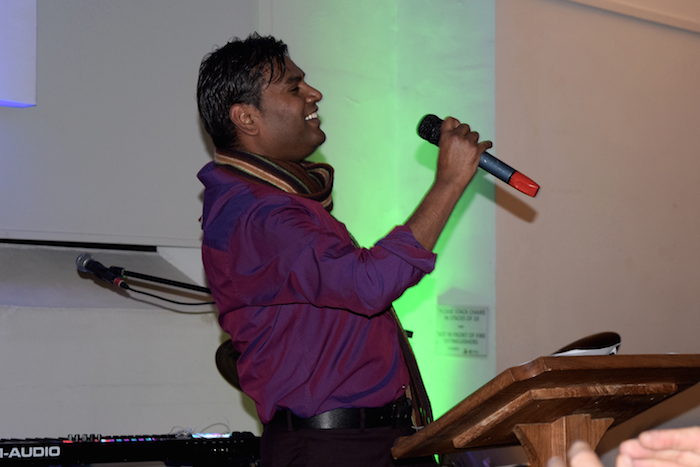 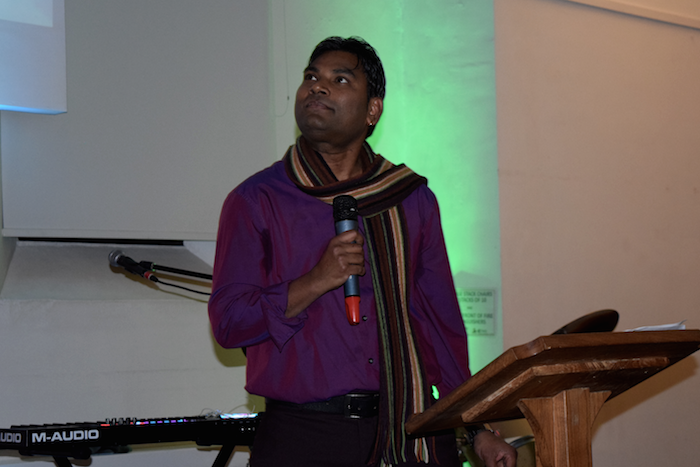 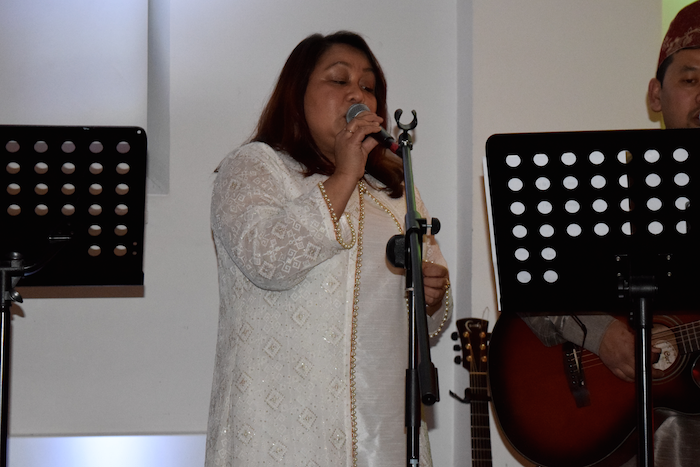 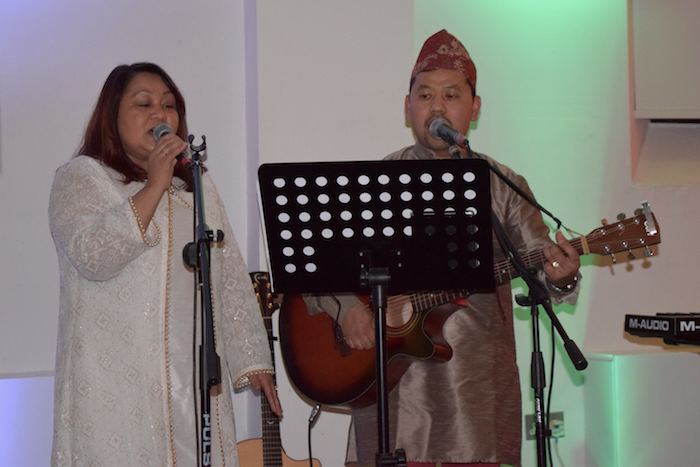 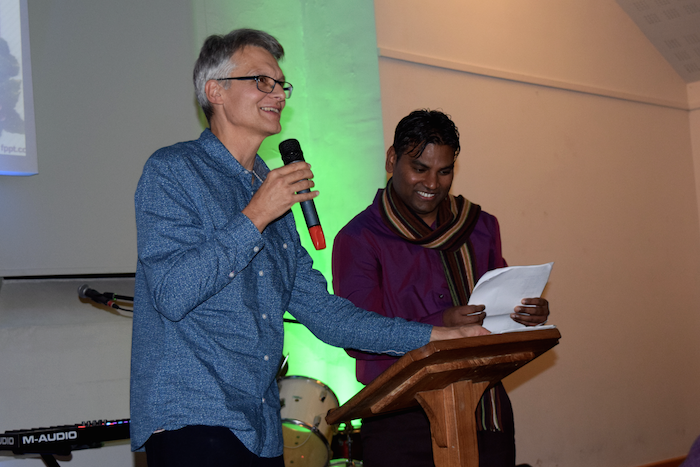 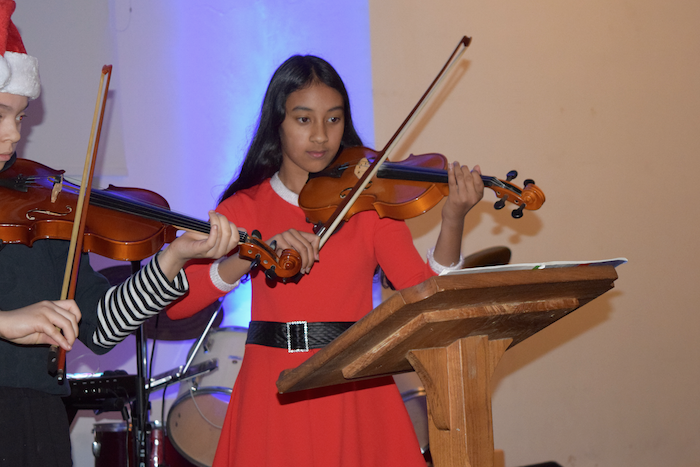 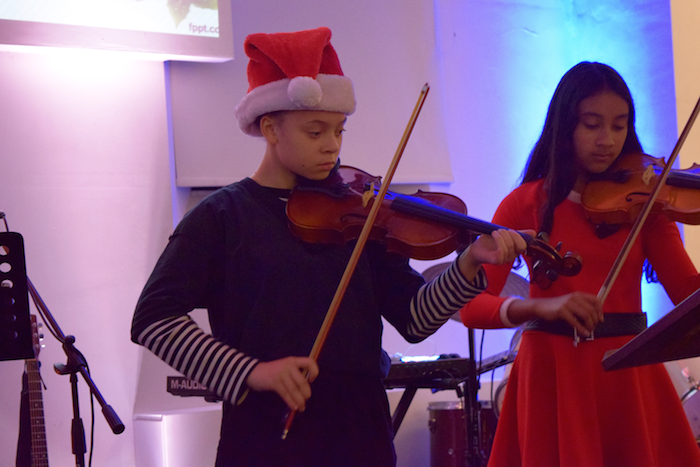 d:two reminded Henley of the true meaning of Christmas on night 15 of the Living Advent Calendar. Members of the d:two community sang Christmas carols from around the world, celebrating the birth of Jesus in a number of different languages. The international Christmas carol concert raised money for NOMAD Youth & Community Project.

Night 15 of the Living Advent Calendar, hosted at d:two Community Centre, opened with Richard Rodway’s traditional question of ‘Are we feeling festive, Henley?’, which garnered the greatest response of the year so far. Two young girls, Hope and Natasha, then opened the show by performing Silent Night and We Wish You A Merry Christmas on their violins.

The music became less recognisable from this point as Anjana and Rupesh took to the stage. The duo sang carols in Hindi and Nepalese, the original lyrics and their translations projected onto the wall behind them. Even without the English translation, the sentiment and beauty of the songs was unmistakable, transcending language barriers. Rajesh lifted spirits with a tune about following the star to Bethlehem, dancing and pointing at the star as he sang. Some of the audience were ambitious enough to sing along too!

Jeremy Bray, Church Leader at the Henley Baptist Church at d:two, lead the crowd in a rendition of Minuit, Chrétiens, the French version of O Holy Night. The final two verses of the song were in English, so there was no excuse for people not to join in. Finally, the show rounded out with the well-known Spanish song, Feliz Navidad, for which the whole audience sang along.

Jeremy Bray said on the evening, “One of the things that I love is that my faith is an international faith. It’s not just an English thing. It’s wonderful to hear Christmas songs in another language.”