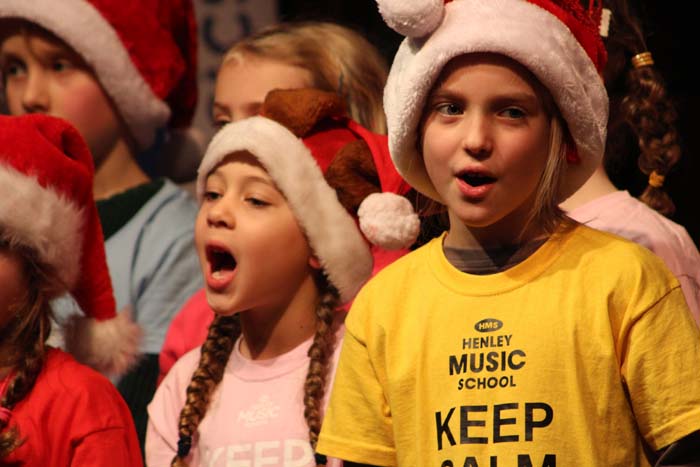 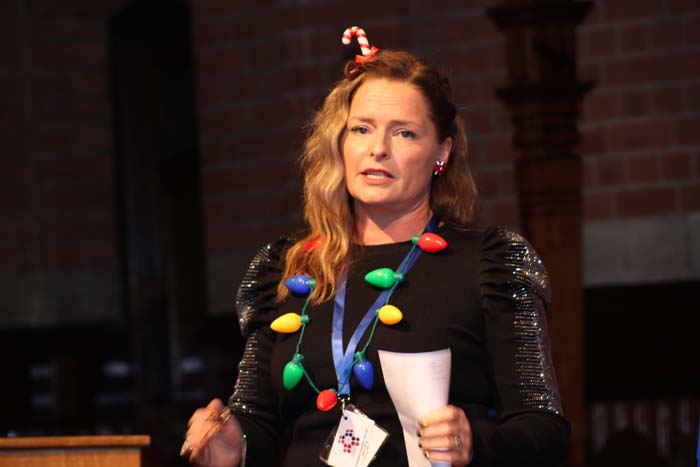 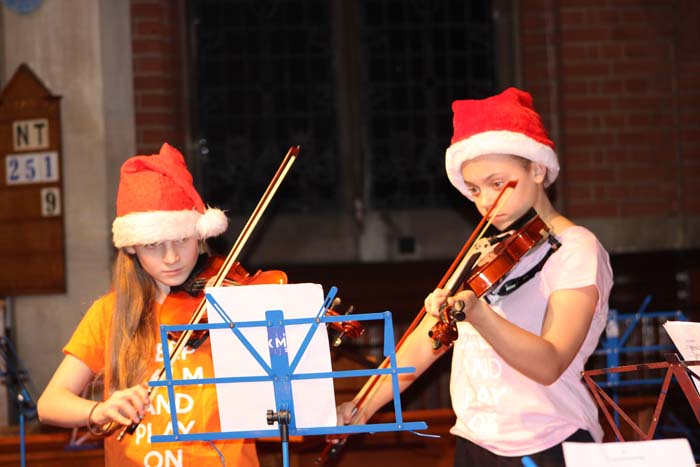 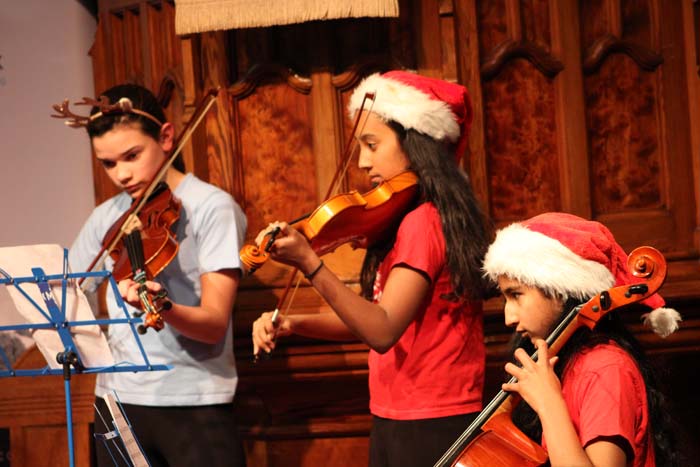 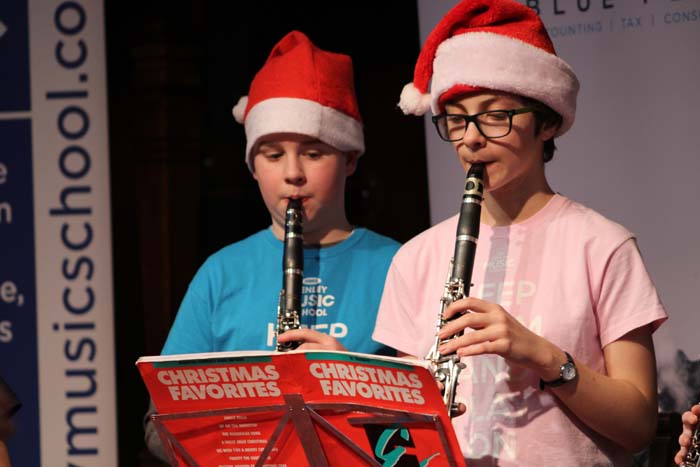 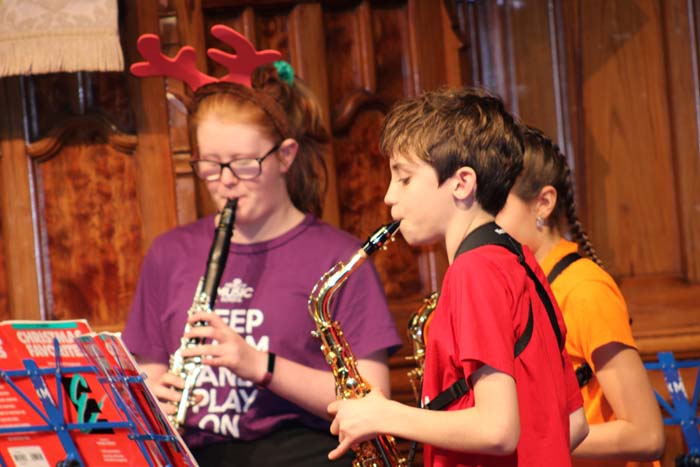 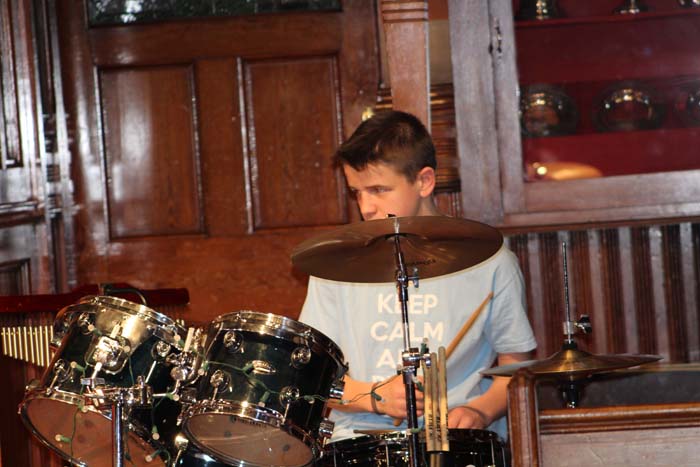 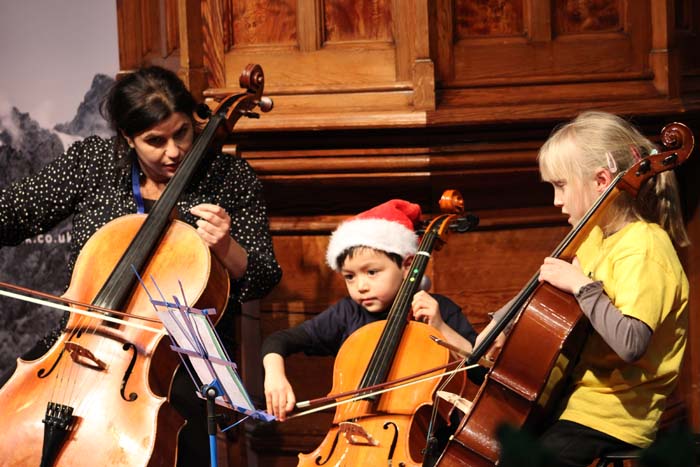 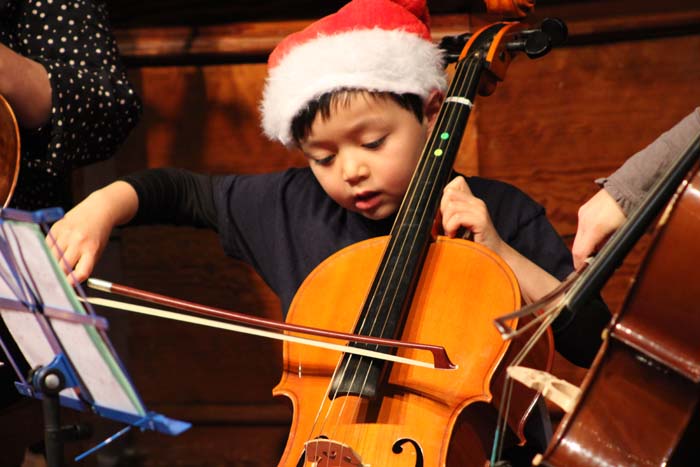 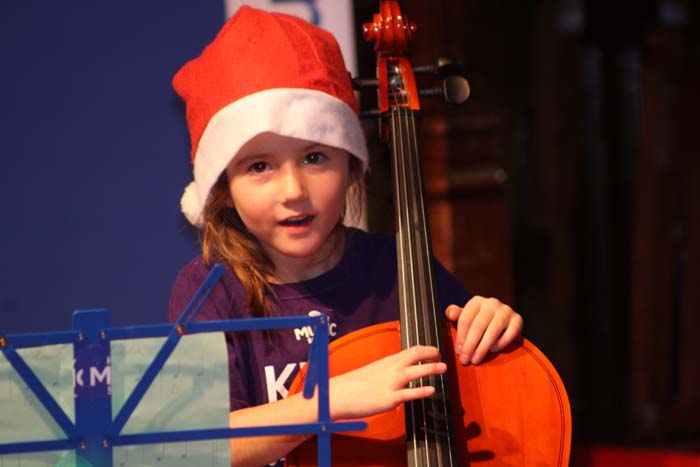 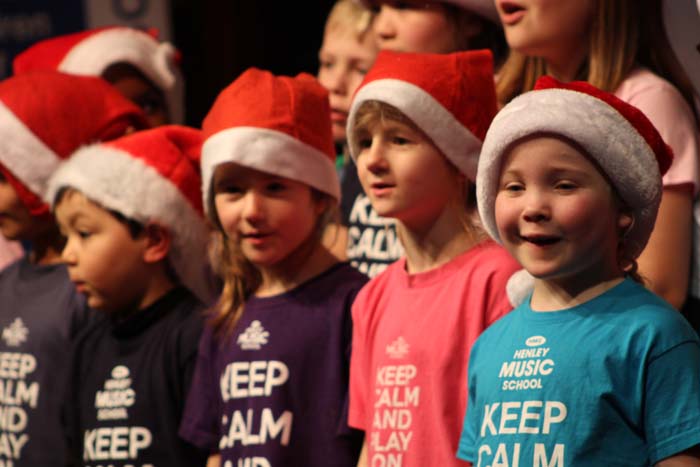 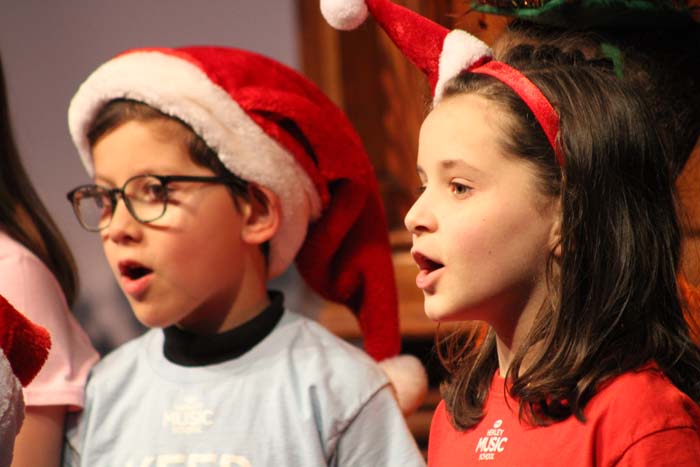 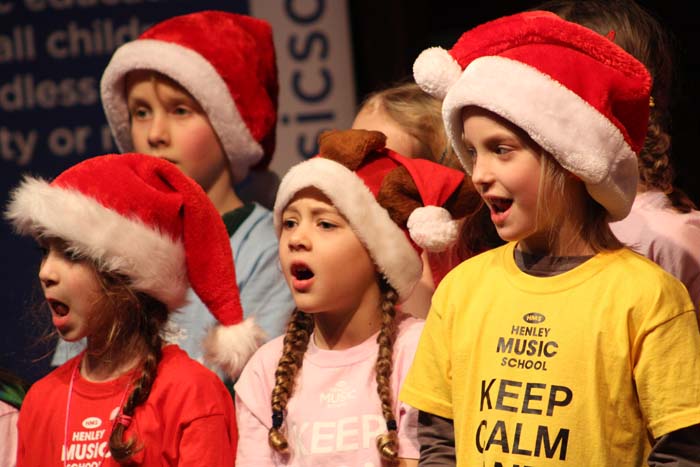 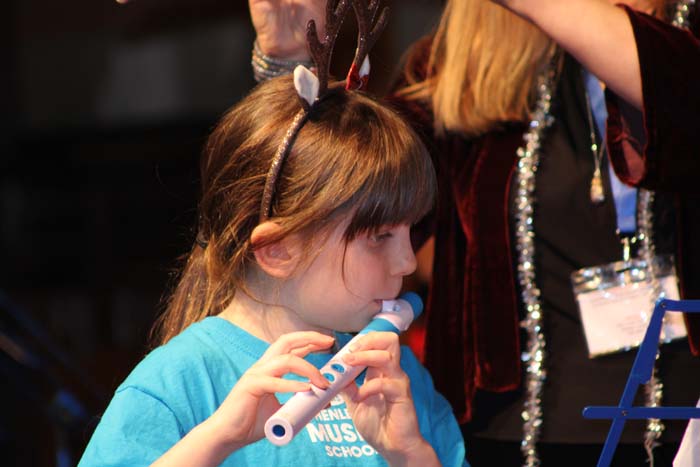 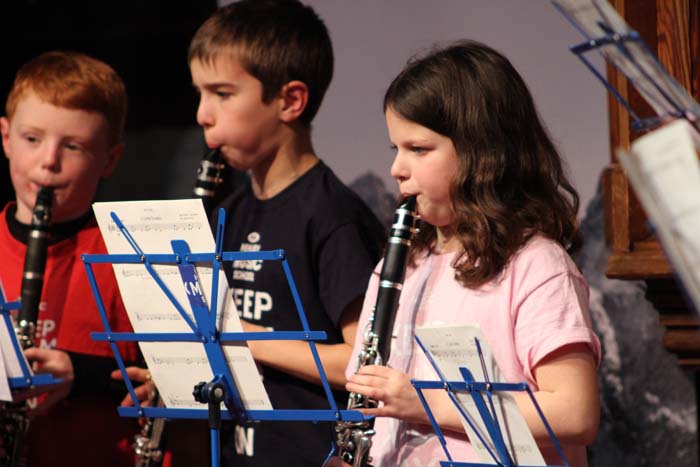 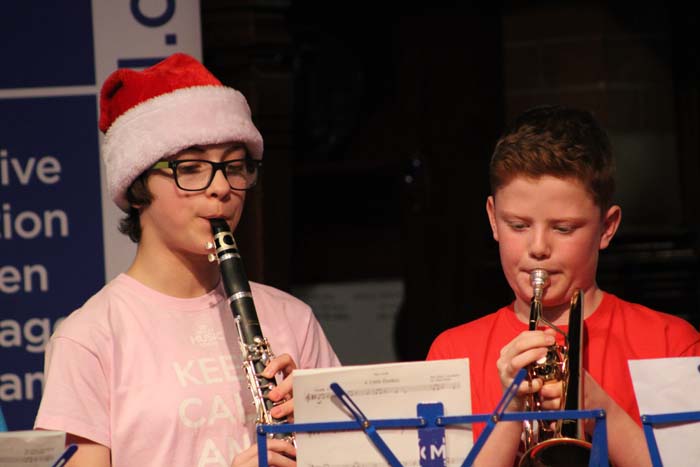 For the second night in succession students of Henley Music School were the surprise act for the Living Advent calendar on night 17 at the Christ Church Centre but this time it was the turn of the  young ones.

The children lit up a packed church with their singing and instrument playing starting off with the Chamber Strings group who played Dance of the Reed Pipes from The Nutcracker.  The biggest aahs of the night were for the little cellists (didn’t know that they made cellos this small) who had only had about 10 lessons who played Jim Along Josie and Silent Night and the Mini Choir who sang the really sweet song Up on the Rooftop.

Most of the children performing go to Henley Music School Sunday which is hosted by Shiplake College once a month.  HMS also provides music lessons in schools and the Toots and Flutes school group from Badgemore and Trinity Schools showed off what they had learnt by playing The Holly & The Ivy and Jingle Bells.

The Brass group surprised the audience by playing Amazing Grace from the balcony above.  Due to illness, HMS Rocks Band didn’t play but their drummer, Oscar Scanell played the drums brilliantly to Paul Simon’s 50 Ways to Leave Your Lover.  HMS Rocks was formed in September and now has 3 bands of different age groups and rehearse on a Friday after-school at Badgemore Primary.

The finale saw the Windies and Brass groups join together to play a festive medley of Frosty The Snowman, White Christmas and Rudolph the Red Nose Reindeer

The new sponsor of the Living Advent Calendar this year, Blue Peak accounting were sponsor for the evening and provided mulled wine and mince pies for the guests afterwards.

The evening’s raffle was also raising money for Henley Music School which requires £60,000 per annum to provide music education regardless of age, ability, background or means and provides free loan of instruments and 100% bursaries.  HMS Principal Laura Reineke said, “Plans for 2020 are to provide a music curriculum teacher to go into the four state primary schools in Henley.