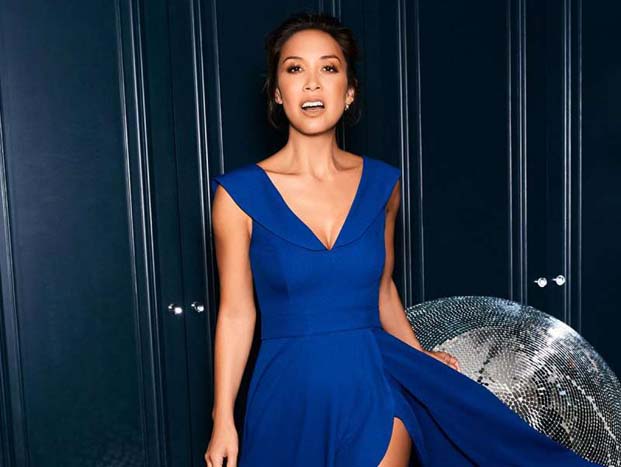 The Henley Festival have announced today that classical superstar Myleene Klass will present A Classical Salute – an evening of classical and military music performed by the Royal Philharmonic Orchestra and conducted by Stephen Bell on Sunday 12 July.

The classical evening returns to a Sunday evening after it was moved last year from the Saturday evening of the Festival.

Celebrating Britain’s military heritage, A Classical Salute celebrates the power and glory of one of our finest orchestras and the theatre of the military around the world. During the evening, the Royal Philharmonic Orchestra will be joined by a string of military musicians including Ceremonial Trumpeters for Verdi’s Grand March from Aida, a band of Military Drummers for Ravel’s Bolero as well as uniformed pipers for Highland Cathedral by Roever.

The orchestra will also be joined by internationally acclaimed soloists for performances of popular greats including Rule Britannia, Bizet’s Carmen and a rousing performance of Goodwins 633 Squadron. There will also be music by Gershwin, Strauss and many others, and the evening will end with triumphant fireworks exploding over the river on the final night of the festival.

The concert presents beloved pieces of classical music by international composers including the triumphant Grand March from Aida, and Carmen’s Habanera & Seguidilla.

Myleene, a classical singer, violinist and pianist with two top selling solo classical albums, she first came into the spotlight when she was one of the singers picked to be in Hear’Say, the band which was put together on the ITV reality show Popstars. She’s been a TV and radio presenter on many shows after appearing in I’m a Celebrity in 2006 including a show on Classic FM.  She is currently a radio presenter on Smooth Radio and returning to work after having her son Apollo in August last year.

The full line up for the festival which takes place between 8–12 July 2020 will be announced on Wednesday 29 January. 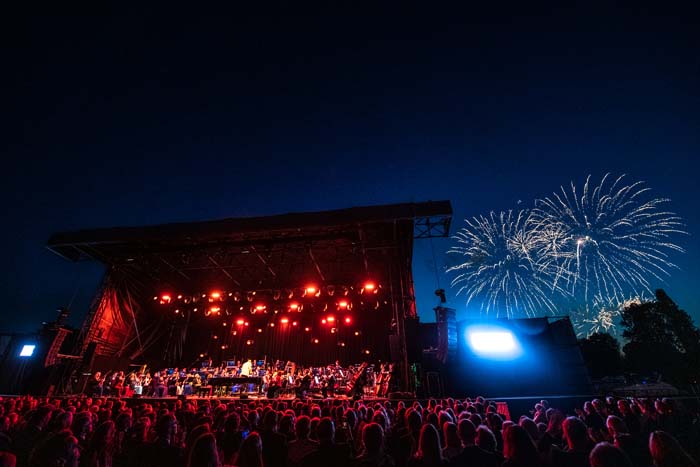 Kayleigh Gets Hit by Car on Zebra Crossing
Scroll to top