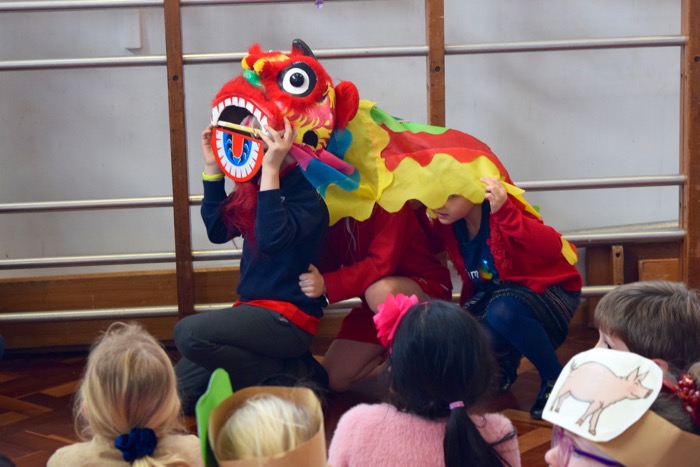 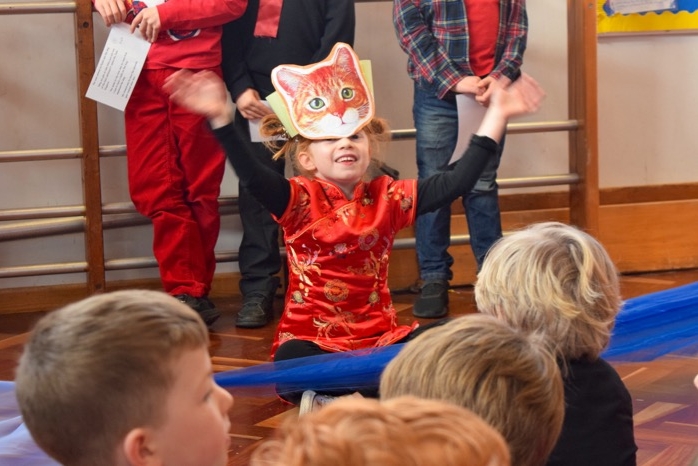 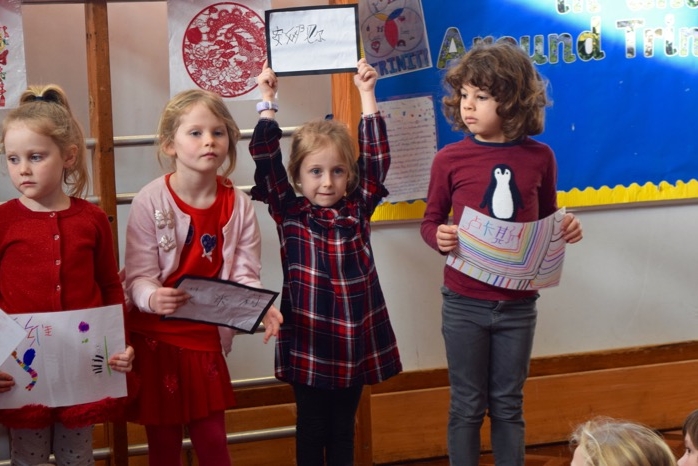 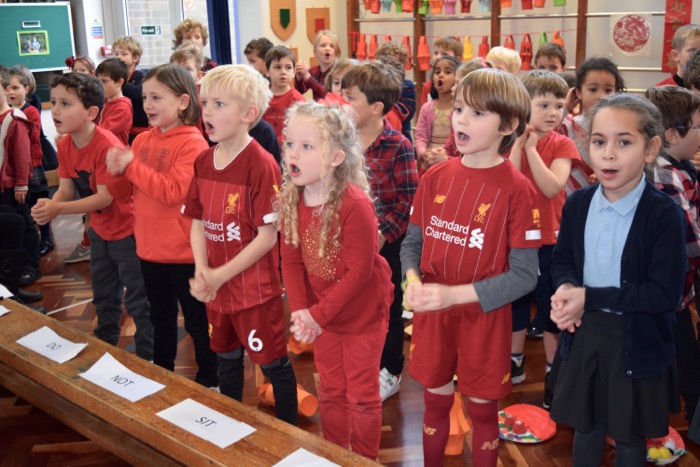 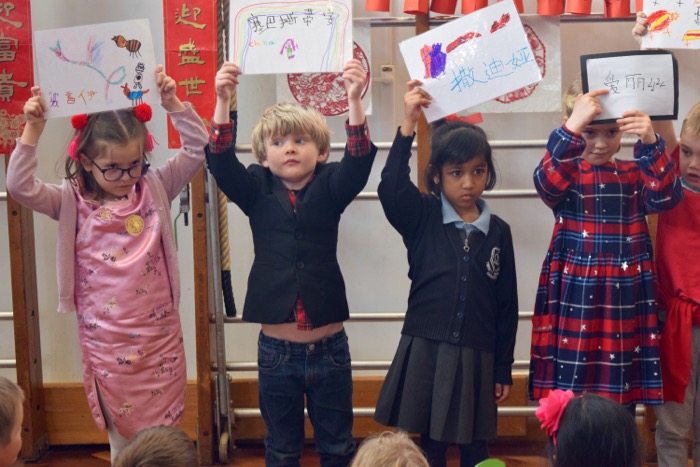 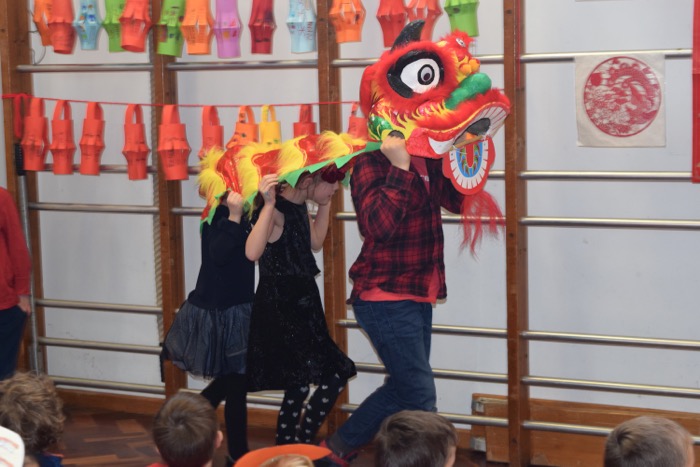 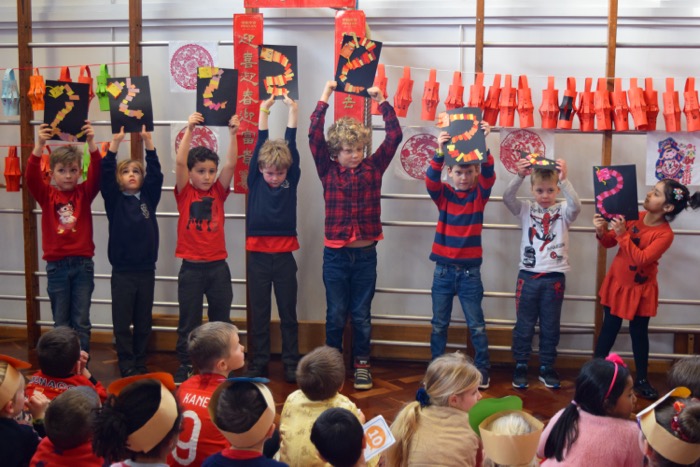 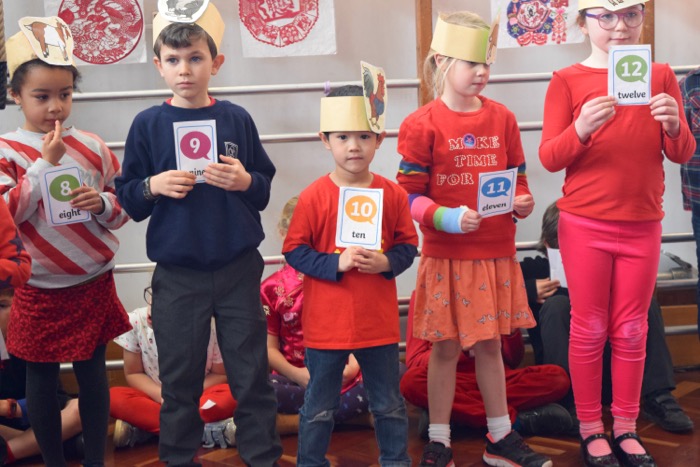 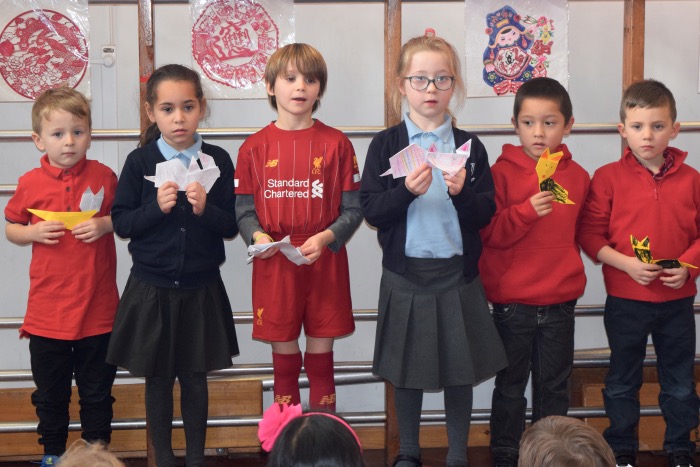 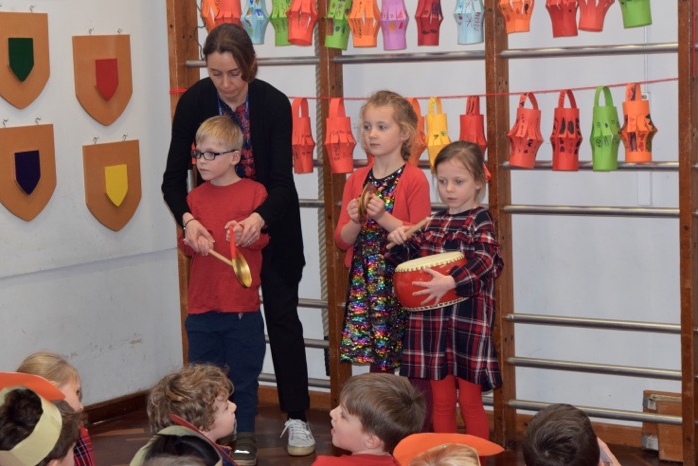 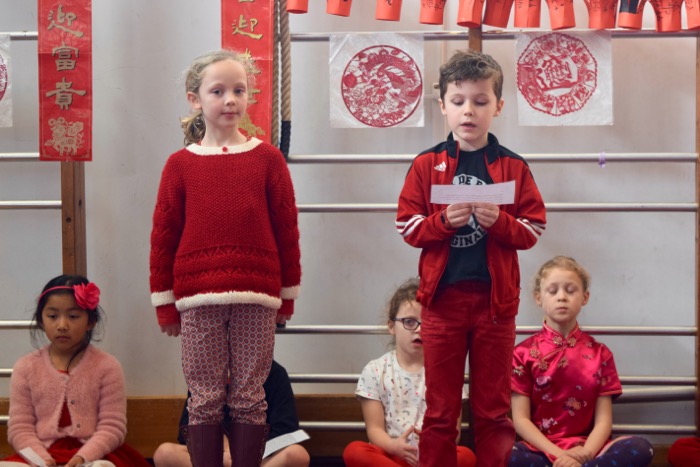 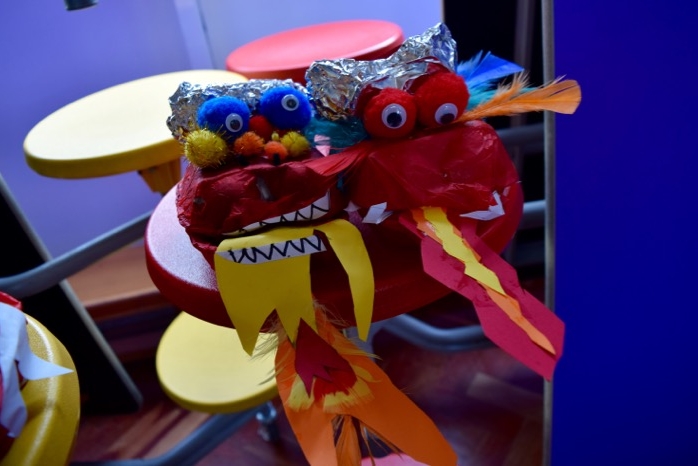 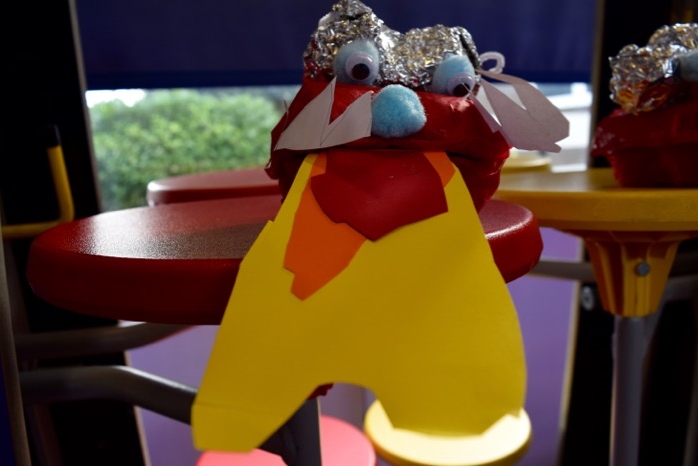 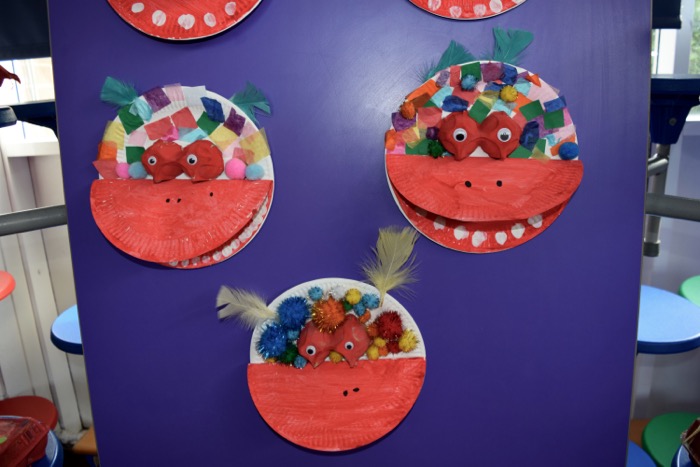 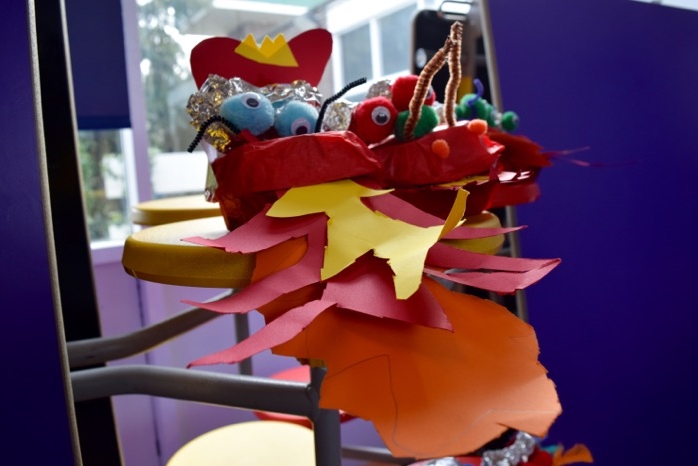 Trinity Primary School students invited their parents to celebrate Chinese New Year with them in a special assembly on Friday (7 February). The Key Stage 1 children, who have been learning about a number of Chinese traditions in recognition of the new Year of the Rat, put on a brilliant show to share their knowledge with their families.

Over the past 15 days of school, Year 1 and 2 students at Trinity have learnt all about the origins of the Chinese New Year, along with traditions surrounding the event. The topic was explored creatively through art, with the children crafting their own paper lanterns, origami rats, paper plate lion heads and dragons made of old egg cartons. Trinity School hall, where the assembly took place, was then decorated with these colourful pieces of artwork for the occasion. Some of the students were also dressed for the event in traditional Chinese clothing, whilst others wore red — a lucky colour symbolic of Chinese New Year.

The assembly opened with a dramatic retelling of the Great Race, with 13 children taking on the roles of the zodiac animals in the ancient folk story. One by one, Rat, Ox, Tiger, Rabbit, Dragon, Snake, Horse, Goat, Monkey, Rooster, Dog and Pig crossed the river to reach the Jade Emperor, though unlucky Cat fell into the river and did not place. The children wore headdresses to show which animal they were playing, and a couple of students waved a blue cloth to represent the river.

Small groups then took turns to show off their work on the Chinese New Year, holding up their dragon artwork, their attempts at Chinese calligraphy and their origami rats. One group put on a dazzling show with their traditional Chinese lion dance; two groups of three children wore magnificent lion costumes, crouching and swaying before each other whilst other students played on traditional instruments.

For the assembly’s grand finale, all Year 1 and 2 students stood up and performed a song in Chinese to wish their audience a very happy New Year.