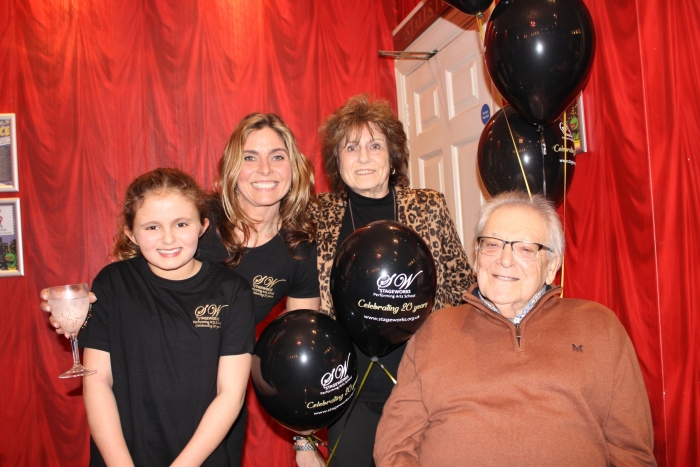 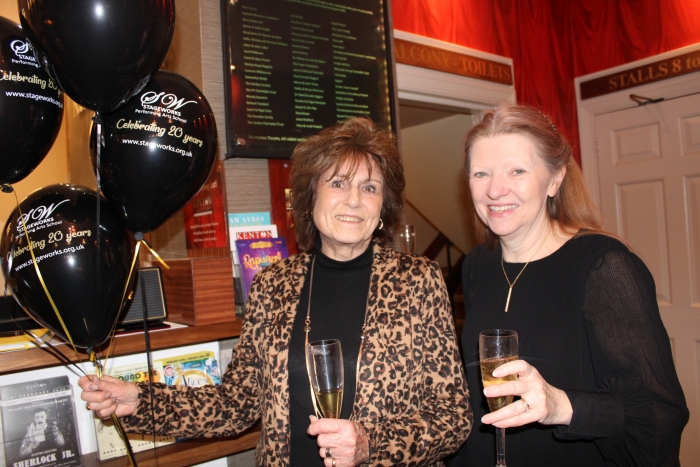 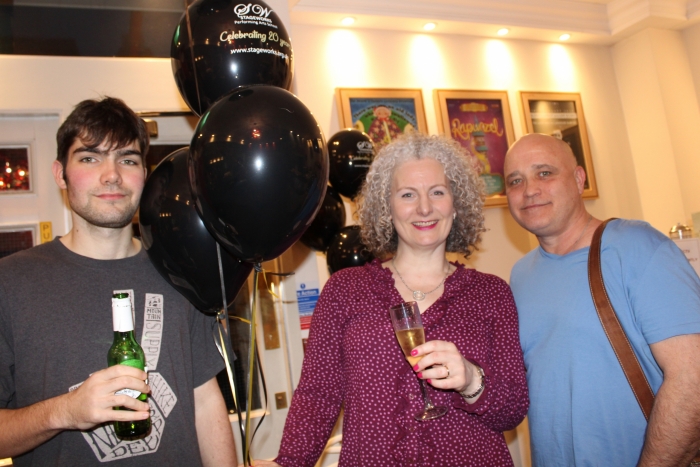 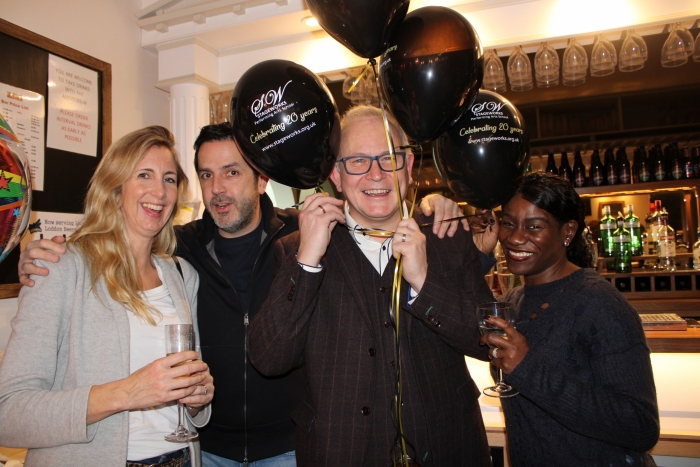 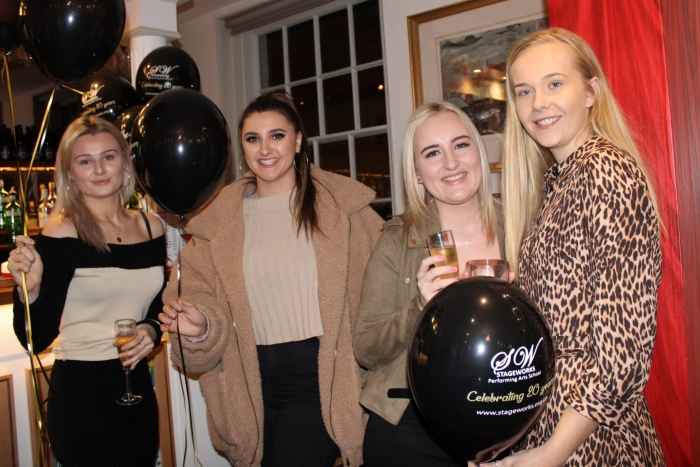 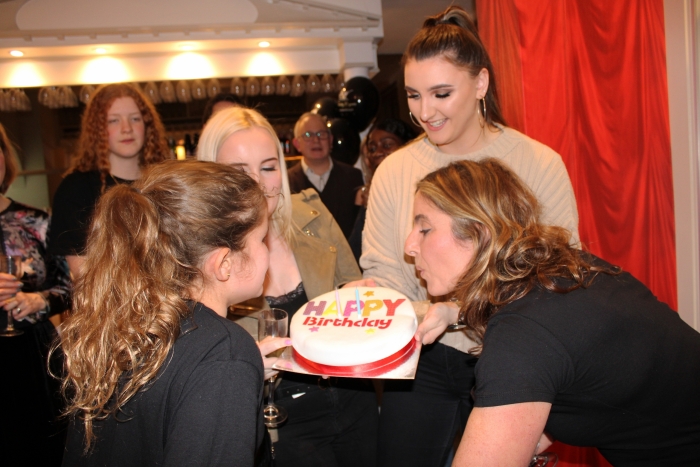 As a young girl Emma Jane Taylor used to dream of running her own business, having her own building that had a studio and theatre where she would offer musical theatre classes to the young and old.  This year she’s celebrating 20 years business StageWorks, which just does that.

Emma Jane explained, “I used to sit in my bedroom at home as a child and doodle what this building might look like; even down to the finest detail of the style of the plants and coffee shop that would be serving the parents whose children were in the creche for the morning. Many years later, what we haven’t achieved yet in bricks and mortar we have more than surpassed with a family called StageWorks, now celebrating 20 years. Whilst everyone was preparing to welcome in the new millennium, I was getting prepared to welcome the first students to StageWorks.  I will never forget that first class with 15 hopeful students looking back at me – with no clue who I was or what was going to happen next.”

On Sunday Emma Jane invited past students and teachers to celebrate at the first of the 20th anniversary events at the Kenton Theatre and thanked them all for their support. She also thanked her Mum and Ann Burley who have support her journey and gave special mention to former teacher Sally-Anne Coleman who lost her young life to cancer in 2017. Lloyd White one of Emma Jane’s first teachers and is still with the performing arts school today said, “I’ve been part of StageWorks for so many years because I love it.  There’s nothing greater than seeing students on the last night go into overdrive.  To see their sheer joy of performing to a live audience.  It’s been great to be part of so many students’ lives and giving them confidence to succeed. There’s nothing better than doing this, it’s an absolute family.”

From 15 students to 180 students today with three schools now in Henley, Cookham, Benson and Caversham.  The first expansion saw a school open in Bristol in 2004 which was franchised and has since been sold.  Cookham and Benson started in 2006 and Caversham in 2018.  New additions in the last few years have seen classes for LAMDA exams and SW Dance Depot dedicated to dance for children aged 4+ following the ISTD syllabus in Modern, Tap and Ballet.

Each year StageWorks hires the Kenton theatre for a Christmas show.  Last year they staged Wind in the Willows and this year they will be performing Jack and the Beanstalk.

Nanci Diamond was one of Emma Jane’s first students in her dance class for mature ladies and has gone onto to do others with Emma Jane including Keep Fit and Pilates over the last 20 years.  Nanci said, “I’d never been to an exercise class before I started one with Emma-Jane. I wanted to say thank you so much for keeping me fit over the years and letting me part of your family.”

Emma Jane added, “StageWorks has been a great platform for many students. Some wanted to go on professionally and I’m proud that we have seen these students performing in the West End, on Broadway, TV, Film and Radio.  Even those students who didn’t want to go on and perform have succeeded in life with great skills to support their business roles. If the next 20 years has half of the talent, passion and drive that the first 20 has had then I for one can’t wait.  I am so grateful to everyone who has contributed anything to this amazing family.”