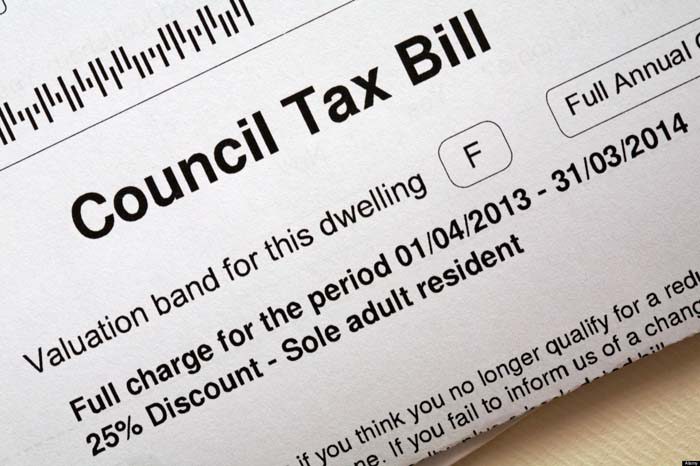 Oxfordshire County Council said they will continue to invest in services and infrastructure, while meeting the needs of the most vulnerable people in Oxfordshire. The county council has increased Council Tax by 1.99%, with a further 2% ‘precept’ – an additional increase allowed by the government on to pay for the growing number of people requiring adult social services. (Raising council tax by two percent or more requires a local referendum.)

The Council’s plans include community support for people who have become vulnerable in their community so they can live independently for longer, and more help for struggling families to reduce the chances of children having to go into care.

Funding for children and adult social services will increase by £30 million next year, including an extra £8.1 million from the government. This money is needed to support an increase in adult social care needs for both older and disabled people, as well as the increasing number of child protection cases, which have grown in line with national trends.

The budget proposals also include investment in infrastructure across the county, including an extra £50 million for new and existing schools over ten years, with most of the funding coming from housing developers to meet the need for more pupil places in Oxfordshire.

A total of £30 million will be spent in 2020/21 on repairs to roads, bridges, drainage and footways across Oxfordshire’s towns and villages, with major schemes scheduled in Banbury, Abingdon and Witney.  Let’s hope some of this money is spent on the roads in Henley too.

New funding of £3 million per year will improve local road safety and accessibility, including new pedestrian crossings, improved junctions and better bus stop facilities. These measures are designed to encourage walking and cycling as part of the council’s commitment to improving air quality and active lifestyles.

Councillor Ian Hudspeth, Leader of Oxfordshire County Council, said: “This is an investment budget that will help us meet the needs of residents and communities as the county changes in the future. We plan to redesign services with a greater emphasis on preventing problems before they happen.

“We want to do much more than simply manage the growing demands on council services – we want to help all of our Oxfordshire communities to thrive. That means addressing the real causes of that demand for our services so children have the best start in life and older and disabled people can live as independently as possible.”

SODC has agreed to allocate £500,000 over the next two years for a ‘Transformation’ budget to support its financial stability.  This will include a review of a number of services, with the specific aim of achieving greater income generation.

The focus on income generation will provide the council with a much better chance of reversing its current challenging financial position, caused by reduced government funding, historically low district council tax, and uncertainty about future funding.  The council faces a budget deficit this year of £2.2million and unless it takes urgent action now it will face a potential funding gap of more than £6million by 2024.

The agreed budget allocates more than £106,000 to a one-year work programme aimed at helping to tackle the climate emergency in South Oxfordshire.  The programme, put forward by the council’s Climate Emergency Advisory Committee, includes assessing the energy efficiency of rented properties, looking at how and where tree planting may be suitable in the district, and how the council can achieve its zero carbon target for all its facilities by 2025.

SODC will be raising their precept of the Council Tax by £5 for Band D properties and this is scaled up or down for other Bands based on the basic parish (Town Council) amount.

Police and Crime Commissioner Anthony Stansfield commented about funding for police, “The Government’s funding announcement was based on a rise in the policing part of the local council tax by up to £10 a year for the average Band D household. Although we never like to increase council tax this additional funding will ensure vital support for the extra frontline policing and amounts to less than 20p a week.”