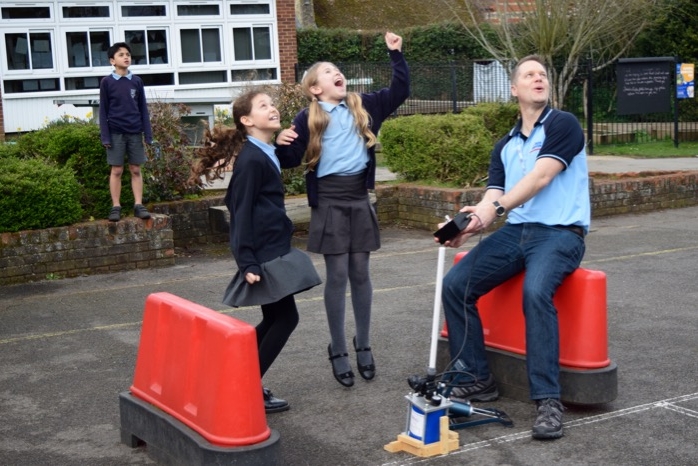 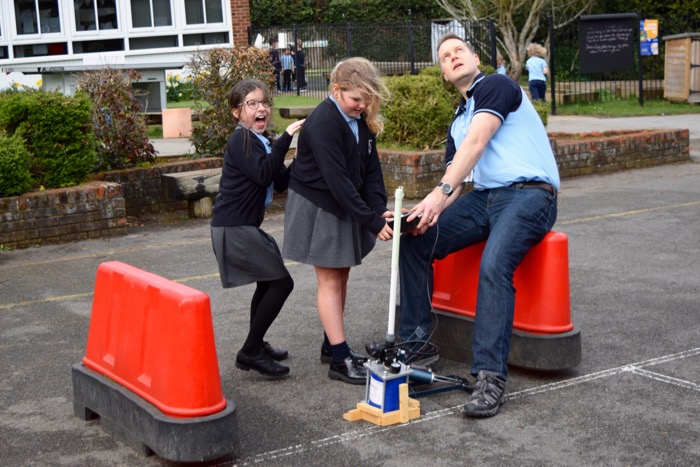 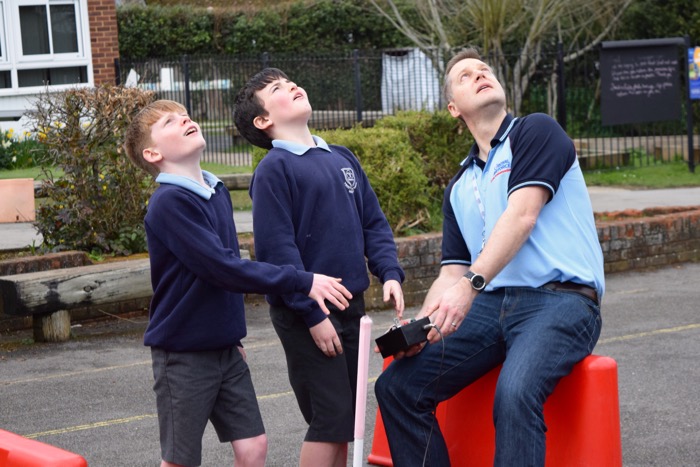 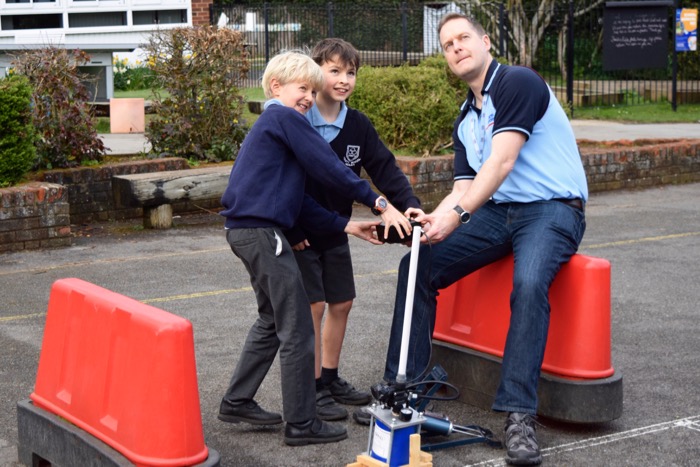 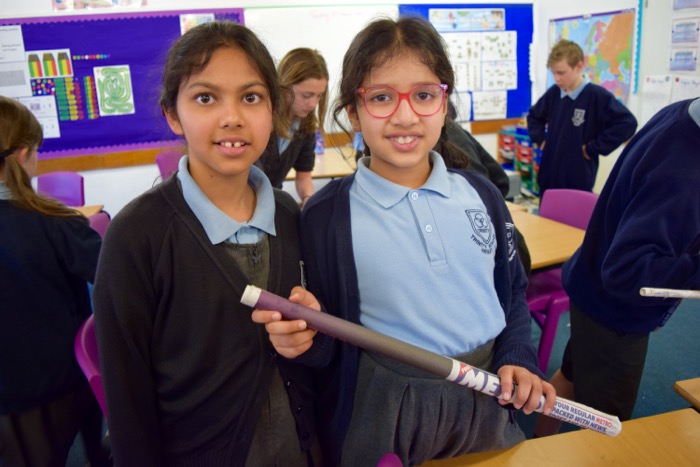 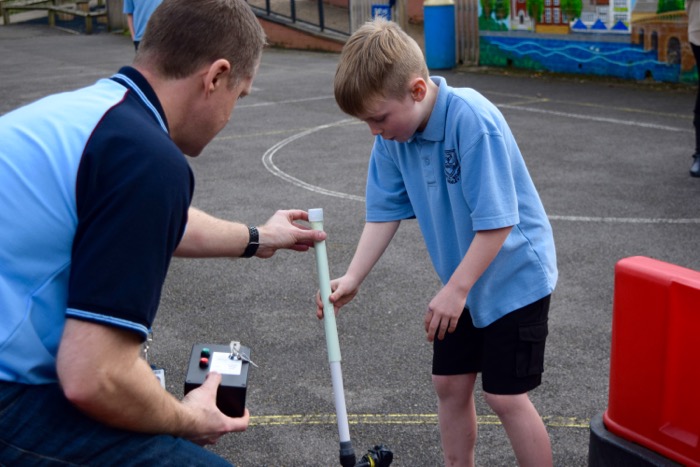 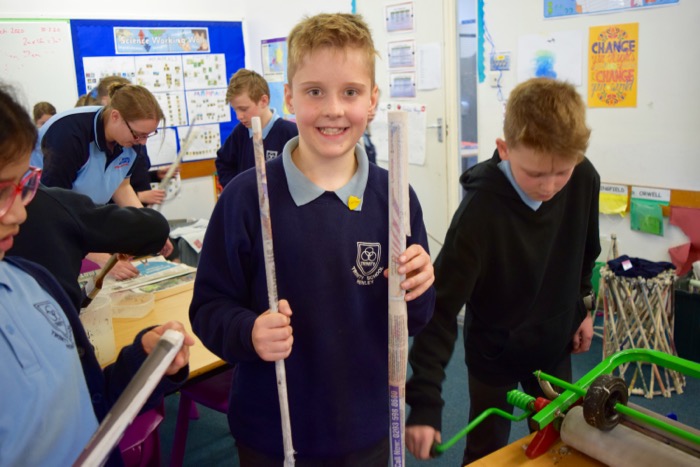 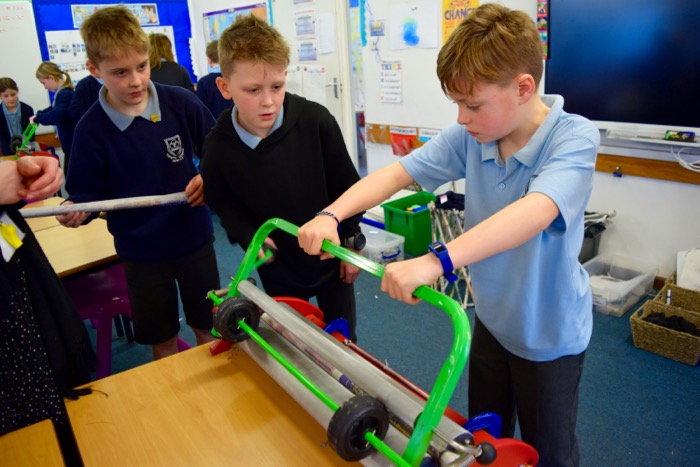 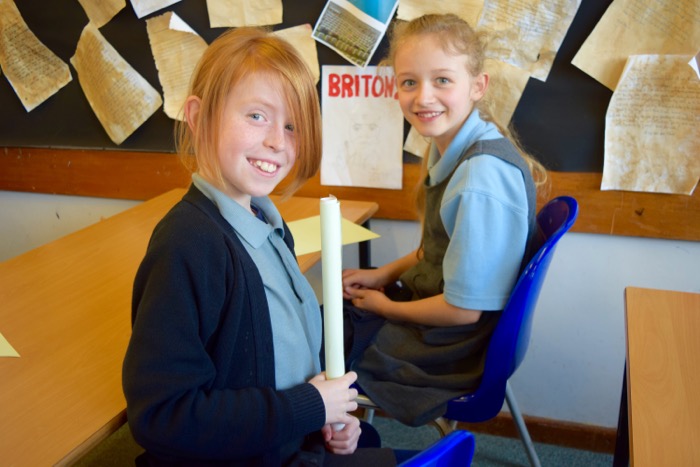 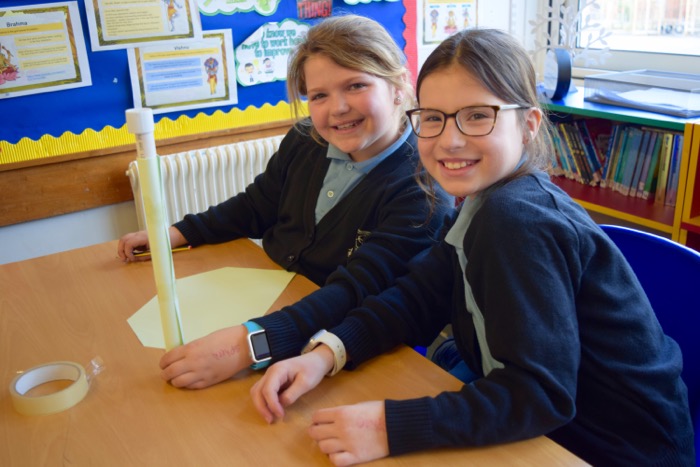 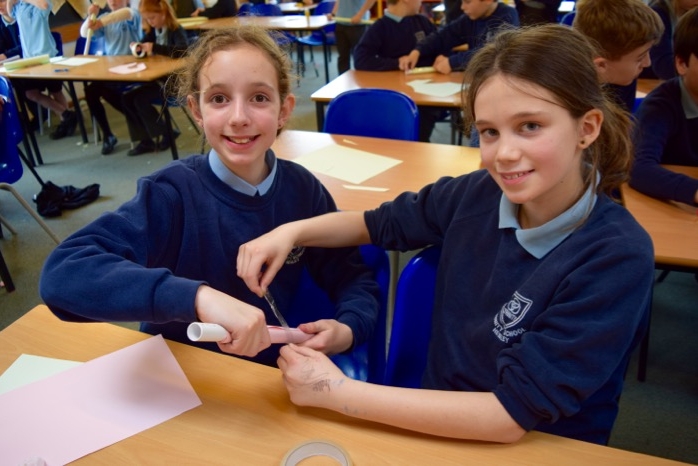 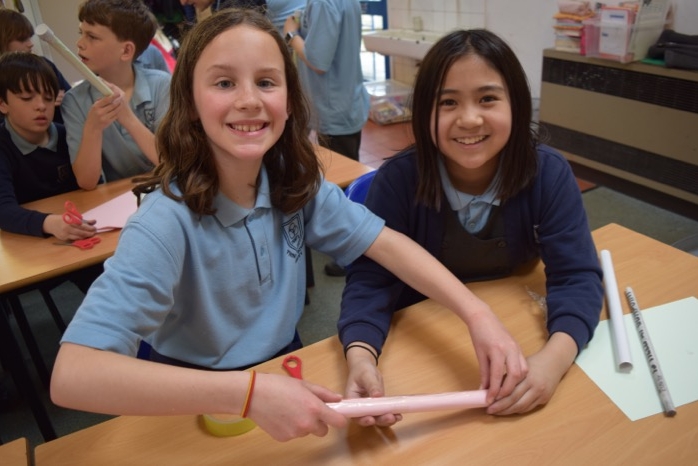 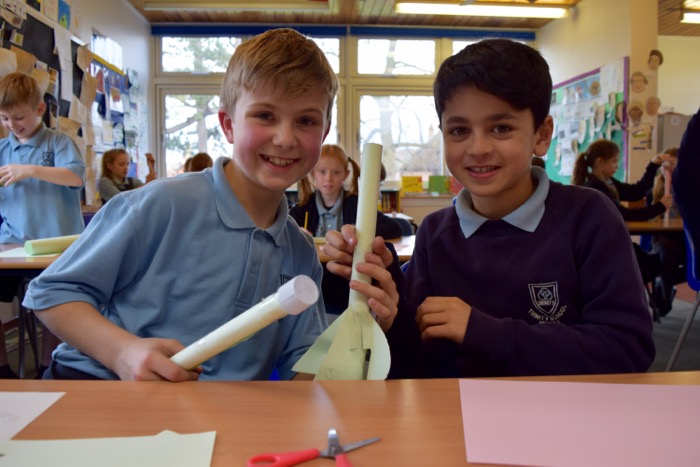 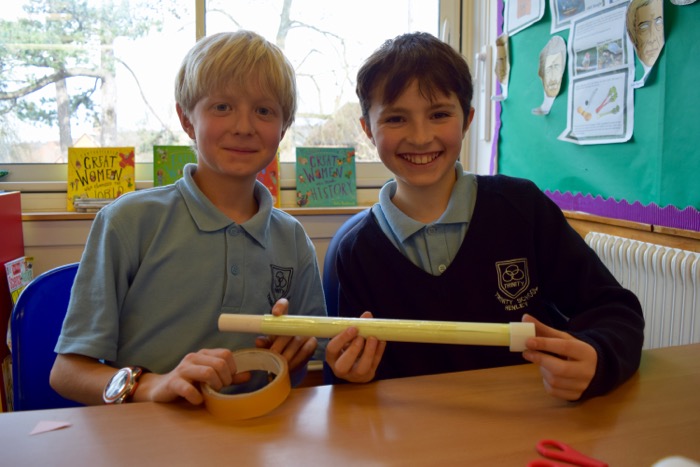 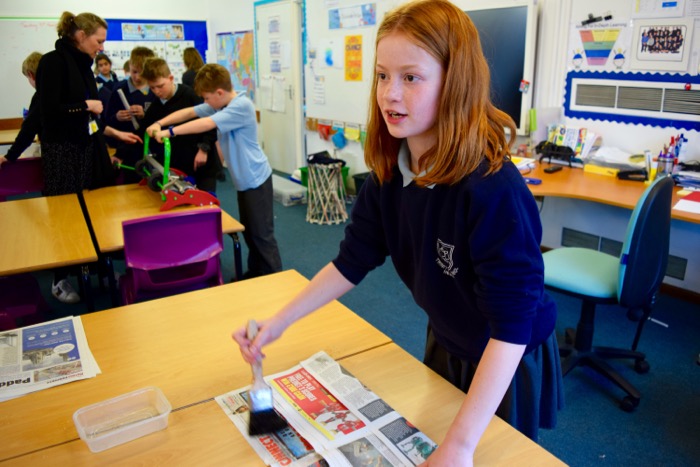 Trinity School students enjoyed a week’s worth of workshops, talks and activities for their Science, Technology, Engineering and Mathematics (STEM) week. From Monday 9th to Friday 13th March, students were visited by a number of different professionals, each delivering stimulating talks or exciting workshops to encourage engagement in the STEM subjects. Guests included RAF ambassadors, an orthopaedic surgeon, a detective, a GP, a scientist, a coder, and a currency banker.

On Monday, the school were visited by two of the children’s parents who work in STEM-related industries. The pupils learnt about gas and wave ripples from Josh’s father, whilst Scarlett’s mum, George Bradley, gave an insight into her job as a detective. Scarlett explained, “We were learning about how you have features the same as your parents, how you have DNA and how you can track it. So she talked about how your track people from their DNA and how you would use it in crimes. And she talked about some of the crimes she investigated and how she used DNA.”

Scarlett’s friend Eleni said, “I thought it was really interesting and I really enjoyed it. I think learning about how they use DNA to find the criminals was the best. She said that identical twins have exactly the same DNA, so if a twin committed a crime and they didn’t own up to it, they wouldn’t have been able to find out who did it out of the two of them.” As it transpired, the class in question has two identical twins – Vivien and Ruby Ahara-Miller – who staged a theft of a pink highlighter pen to demonstrate the difficulty of accusing identical twins using DNA.

RAF Ambassadors sent spirits soaring during Tuesday’s visit. In a number of workshops run throughout the day, the students could experiment with the coding of robots, create sticks to build furniture using newspaper and a special machine, and particularly lucky year 5 and 6 children could fire rockets in the playground! The rockets, created by the children using paper, bottle tops and sellotape, were propelled into the air using RAF equipment to squeals of delight from the students.

On Thursday, Carolyn Ahara spoke to the children about being a Currency Broker. Carolyn explained that she always enjoyed the challenge of Maths, and was always multiplying and dividing in her job which monitors the constant fluctuation of money. Mrs Nicholson contributed her knowledge of coding to the programme and shared websites which could develop the students’ interest in it (including Minecraft). She also discussed the use of ‘green screens’ as virtual backgrounds.

Surgeon Dr Elkhouly brought some surprise items for his talk — bones, and the students were challenged to identify which part of the body they came from. The pupils thoroughly enjoyed operating on a banana using toothpicks, competing to see who achieved the straightest result. Dr Elkhouly used clever chocolate analogies to describe bone density to the children; they were fascinated to discover that their bones are forgiving like Curly Wurlys, whereas adults’ bones might have a density more like a Whispa, and older people still may be like an Aero.

The exciting STEM week at Trinity School was packed with hands on activities to inspire the next generation of scientists, engineers and mathematicians, opening their eyes to the infinite possibilities of discovery to be made through science.