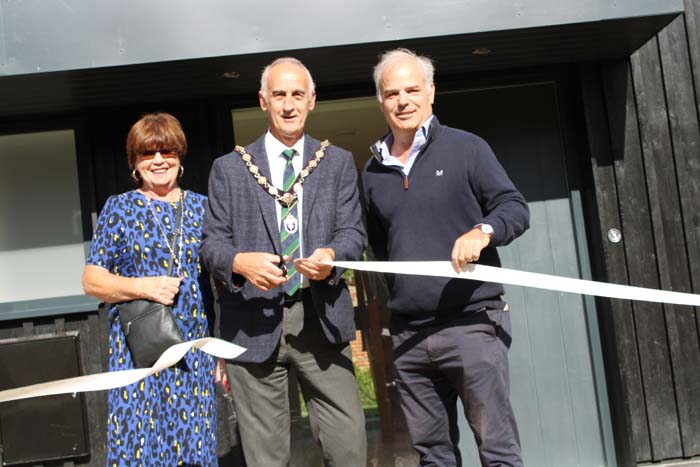 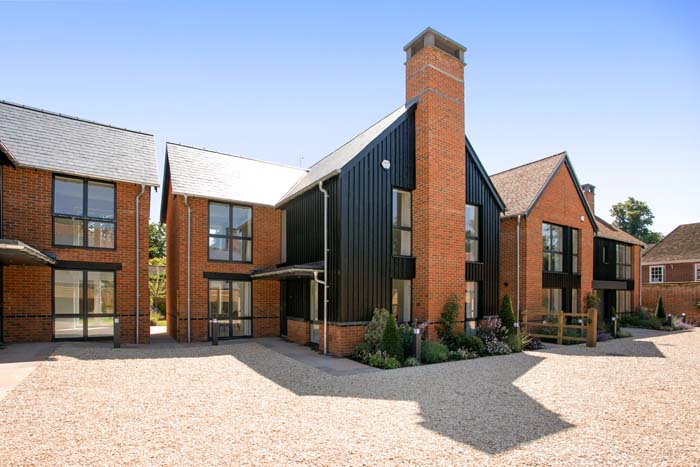 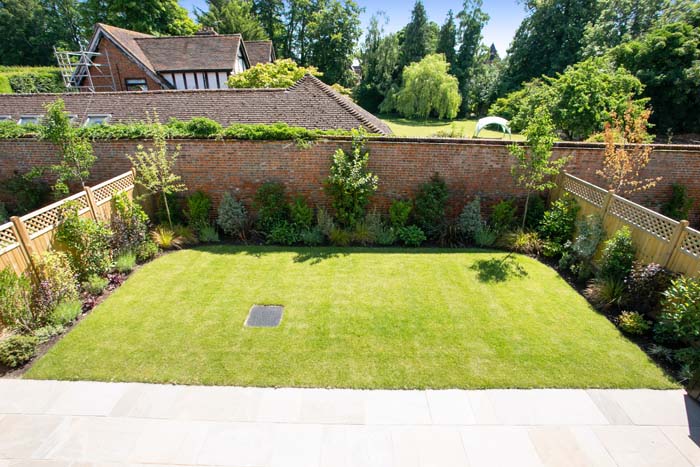 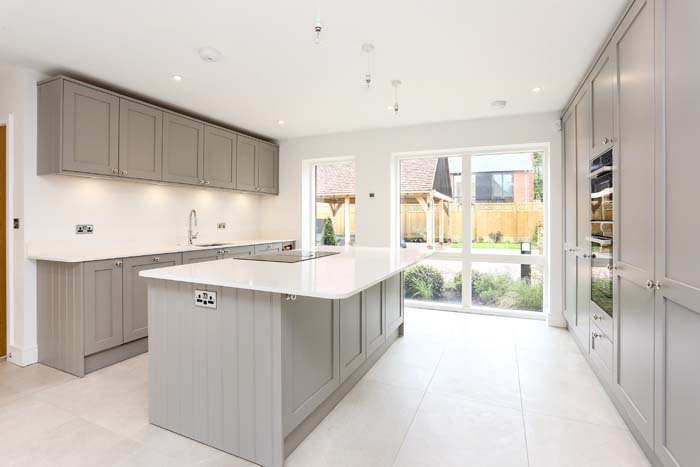 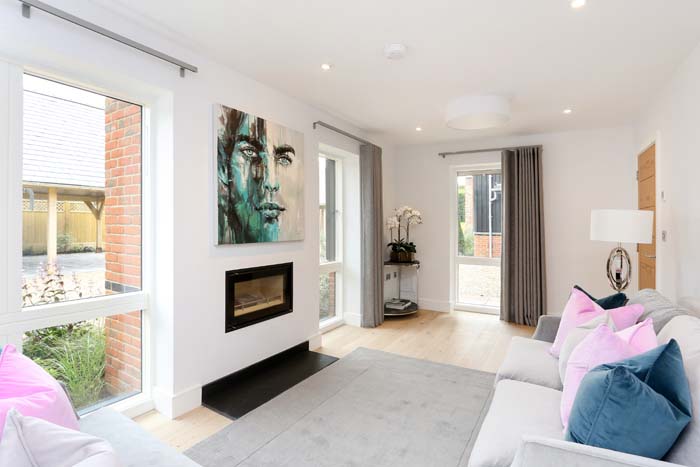 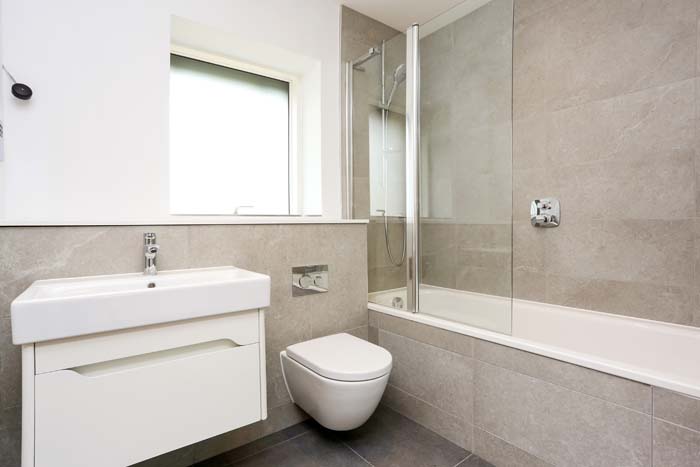 After many years of going through planning applications, refusals and appeals in 2006 and 2007, Badgemore Park were delighted to officially unveil their five new luxury homes in their Walled Garden on Monday afternoon.

When Jon Connell bought the golf club in 1997, the area housed derelict squash courts, a bar, toilets and ancillary buildings and structures.  Planning permission was finally granted in 2018 when the planning laws changed.

Henley Mayor, Councillor Ken Arlett who has been a member at the club for many years said, “20 odd years ago, I had my first meeting with Jon when he first took over the club. Having never met Jon before, he called me in for a meeting and wanted to discuss his proposal of raising the fees. It was almost a Brian Clough moment, as Jon had an opinion, but I knew mine was correct!! What did come out of the meeting was the first phase of the total redevelopment of Badgemore Park Golf Club, and that was the resurfacing of the car park from muddy scalpings, by tarmac and what you see today. We came up with a scheme to get every member to put £22 towards it I will never know, but at least it saved me going home with muddy shoes!  From that point we have seen a massive investment at the club. The bigger question is, if the car park was never resurfaced would the rest have followed?”

Badgemore Park, MD Jon Connell sad, “We’re delighted with the finished product and very proud in what we have produced here.  I always wanted it to be a top quality specification.  With Anderson Orrs design and the quality of County’s construction we have managed to achieve what we wanted.  This is a beautiful site and is an area of outstanding natural beauty and we wanted this project to fulfil the criteria that fits in that countryside.  We’re delighted with the result.  We hope we’ll sell the houses very quickly for people to enjoy them for many years to come.  As well as Anderson Orrs architects and County Construction who are based in Oxfordshire, we did try and use local trades people as much as possible to fulfil the project.”

There are five homes, three 4 bedroom and two 5 bedroom houses with garages starting at £995,000 for sale through Savills.  Unlike many news homes, all five houses include a utility room and the gardens are also a reasonable size and have been nicely landscaped garden done by Henry Rimmer.  The three bedded houses have car ports with electric car charging points.  Jon explained, “We wanted to have as much floor space in each of these houses rather than taking up the planning floor square meterage with a garage.  Car ports don’t count in the floor space.”

Ken who was a former builder and has been on the Town Council Planning Committee for many years added, “It was crazy how planning permission took so long to get through but Jon persevered.  I had the pleasure of walking around looking at each property a few weeks ago, and what a fabulous job has been made, thanks to the architects Paul Seamarks and Adam Van De Houten. Excellent layout which would give any purchaser everything they would want in a house. You can have the best architect in the world but you also need a good builder, and it looks as if you had an exceptional one in County Construction Ltd, led by site manager Jim Morgan.”

Grief Blog – When death follows a death
Scroll to top