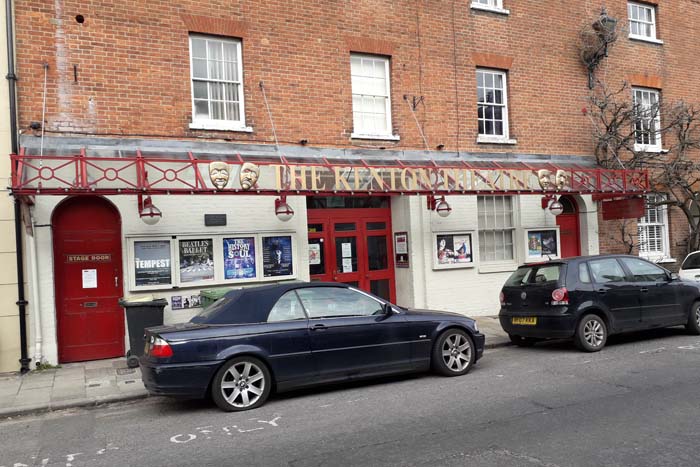 A new set of Trustees have been appointed for the Kenton Theatre this week after members voted.  The four new trustees are Alexis Lane, Piers Burnell, Sarah Bell and Jeni Wood.  They will join existing trustees Julie Huntington, Judith Terry and Claire Hewitt (who was re-elected).

Christopher Tapp, Chair of Trustees (since 2018) stood down and a new chair will be appointed soon. 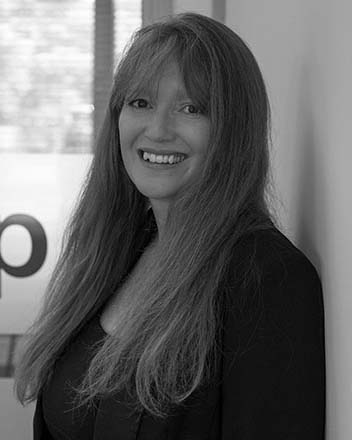 Alexis Lane is a solicitor for The Head Partnership, a legal firm that has done much to support the arts and culture in Henley. Having a lifelong passion for the theatre, she spent three years working with two theatre companies acting in a range of plays in small theatres and pub theatres in East London, Buxton and Surrey. When she joined the Kenton she said: ‘Theatres are such vital spaces and to have this gem on the doorstep must not be taken for granted. I believe a good theatre is a source of live entertainment but also education, opening doors to new thoughts and ideas. The Kenton brings the community together; introducing young audiences to the arts; enabling all generations to benefit from performances that they may otherwise need to travel significant distances to experience; attracting new people to Henley as a town with so much to offer – both in terms of

leisure activities, but also commercially (a thriving arts scene does so much to promote a town and it’s people.”

Piers Burnell who has performed at the Kenton many times. Most recently as King Herod in the HAODS production of Jesus Christ Superstar.  He said, “Not only is the Kenton of historical significance to the town, but it provides a platform for young artists and gives them a chance to perform in a magnificent theatre.” He teaches drama part time at StageWorks and have, in the past, run his own theatre company.  He said, “Thank you to all those who voted for me in becoming a Trustee for the Kenton Theatre, the UK’s 4th oldest working theatre and registered charity. Very proud to help steer this fabulous and important place towards some exciting times.”

Sarah Bell who has lived in Henley for 30 years and her husband, former Olympic skier and Ski Sunday and Jump presenter Graham.  Their two children have performed on the Kenton Stage with Stageworks, Acorn Music Theatre Company, and the Henley Youth Festival.  In her spare time she writes poetry and young adult fiction. I am a trustee of Acorn Music Theatre Company, and, my ‘claim to fame’ is being an extra at the Royal Shakespeare Theatre in Stratford upon Avon.  She said, “The arts are currently on a knife edge and now, at this time of uncertainty, I would like to make sure that the Kenton Theatre continues to prosper in this ‘new normal’ world, by being backed by a creative, inspiration and positive team who want to put changing The Kenton Theatre from surviving to thriving at the top of their agenda.” 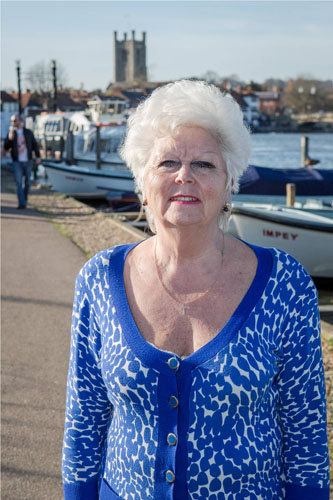 Jeni Wood former Henley Mayor and Treasurer of the Henley Drama Festival for many years.  As Mayor of Henley 2010/11 she raised £3,000 for the Kenton Theatre.  She has been connected with The Kenton Theatre for over 40 years; since her daughter, aged 4, auditioned for the Henley Children’s Theatre Group and began treading the boards. Years later, she became a member of HAODS and The Henley Players.  She said, “I had a wonderful time and the privilege of performing bi-annually with talented Directors, Musical Directors, amazing actors and singers; I treasure the friendships I have made through taking part. I have volunteered as a Kenton usher and barmaid, and worked on the coffee bar on Saturday mornings, when we were trying to attract more volunteers. I wish to be a member of a harmonious team which restores pride and professionalism in the running of our local treasure. The UK’s 4th oldest working Theatre in UK is a precious resource for Henley and definitely weaves its very own magic over all who enter under its canopy. A theatre with real WOW! factors.”

Henley Swim Back With A Splash
Scroll to top