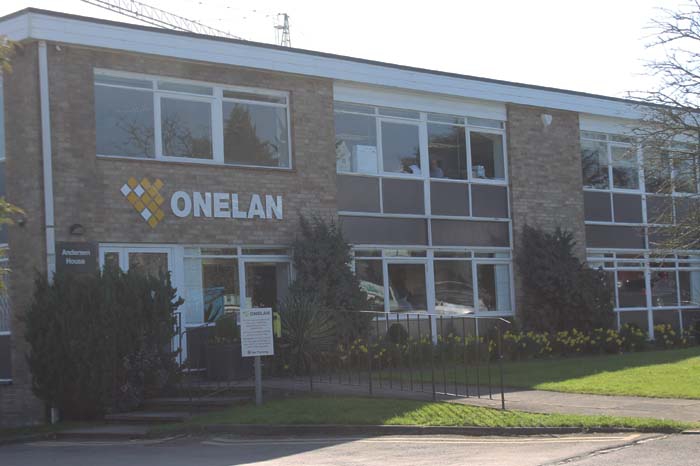 South Oxfordshire District Council Planning Committee has approved the application to build 43, one and two bedroom flats in two blocks on the site of the Anderson House office building in Newtown Road along with 221 sqm of commercial space.

This site has seen a number of planning applications submitted over the last few years.  In Feb 2017, a Permitted Development Order (PDO) was submitted for 11 flats.  In June 2018 an application for change of use from commercial to housing was submitted.  In November 2018 an application was submitted to demolish the existing building and build 43 homes and commercial space.  This was withdrawn in January 2019.  The latest application is the same but addresses highways, landscaping, pedestrian route, impact on health services and waste management issues raised by South Oxfordshire & Oxfordshire County Council officers and now offers 8 units of affordable housing.

Henley Town Council objected by saying, “The proposal is not in accordance with the Joint Henley and Harpsden Neighbourhood Plan (JHHNP) Strategy. This application is in conflict with Policy E6 of SOLP and E1 of Neighbourhood Plan. Furthermore, the emerging Local Plan (2011-2034) identifies that an additional 1 hectare of employment land will need to be delivered at Henley-on-Thames. The proposal does not provide 40% affordable housing (17 units) and no social housing is proposed which is greatly needed in Henley. Insufficient parking is proposed for the proposed commercial space.”

The proposed mixed-use development was supported by SODC’s Development Officer who said, “sufficient evidence has been submitted to show that the site
has been appropriately marketed and that it can be demonstrated that there is no current market demand for the existing premises on site.”

The parking on the new application was reduced from 61 to 47, only allowing 4 extra spaces for visitors or people with 2 cars and no car spaces allocated for the commercial unit so they will have to park on already congested surrounding roads.

Henley Mayor and SODC District Councillor Ken Arlett said afterwards, “Unfortunately local Councillors are not allowed to be part of the debate, hence you get things said that are incorrect. The affordable housing was not debated correctly, the JHHNP was hardly mentioned. There is no space for on street parking. We were let down by Green Councillors Dragonetti and Robb who both stood to be elected for no more houses. Its amazing how people change their tune once elected. Councillor Dragonetti said  ‘the examiner of the local plan said Henley needed more houses!’ That is incorrect the examiner said ‘Henley could look at 15% on top of the original 1285, this figure going back to 2011’. This all comes down to housing need, and once that has been achieved we will know the final figure.” 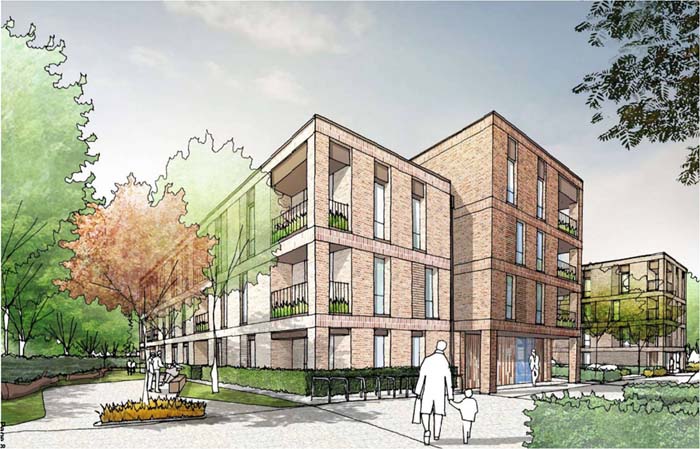