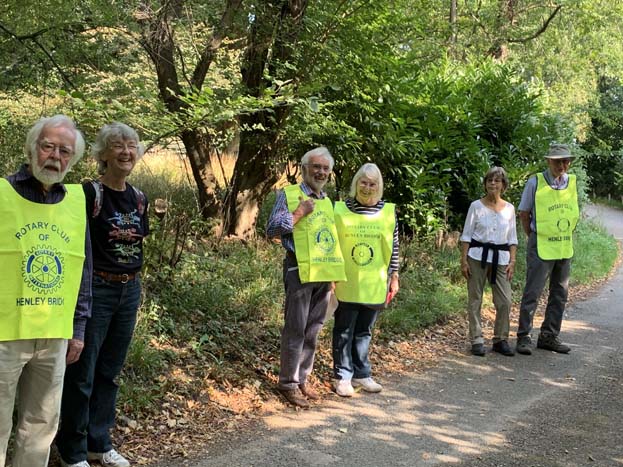 The Challenge is being held between 1 September and 11 October to raise money for the Sue Ryder South Oxfordshire Palliative Care Hub. In ‘normal’ years the Henley Rotary Club’s run the Half Marathon and 10k races which raise money for local charities, but as with most other events this year the races have had to be cancelled.

In an effort to raise money for local charities the Henley Rotary Club’s are running the Ice House Hill Challenge. Ice House Lane opposite the entrance to Toad Hall on the Marlow Road is the most challenging part of the Half Marathon race, and we have decided to challenge all comers to run up the hill take a right to the Fawley church, round the green triangle and back down the lane. Runners can run the race at anytime between 1 September and 11 October. To enter click here. The man and women with the fastest time will have their name and race time published in the local press.

The fastest Rotarian from the Henley Bridge members was Tim Fundell with a time of 28 minutes. Other more senior Rotarians were a little behind this, with Chris Wilkinson running a time of 57.05 and her husband, Peter just behind at 57.16. President of Rotary Club of Henley, Annie Lathaen said, “Runner’s can run on behalf of their own favourite charity, but we would encourage people to make a donation to the Sue Ryder charity by pressing the donate button on the website. We hope many people enter to meet the challenge and raise money for good causes.”

Henley Bridges next Zoom Speaker Evening is on Wednesday, 28 October, when Phil Godfrey will be talking about his travels around Britain, raising money for people suffering from Antiphospholipid Syndrome, a rare disease affecting the immune system. If anyone would like more information about this talk or other Zoom meetings taking place between now and Christmas or information about Rotary, please contact Annie Lathaen on adlathaen@yahoo.co.uk or call 07769687326. 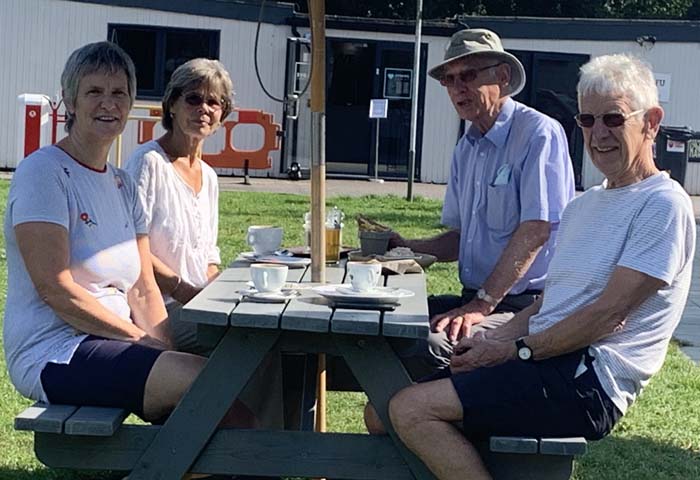