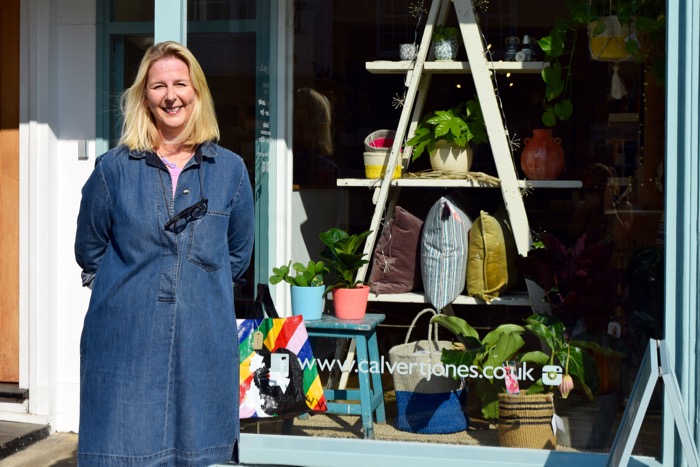 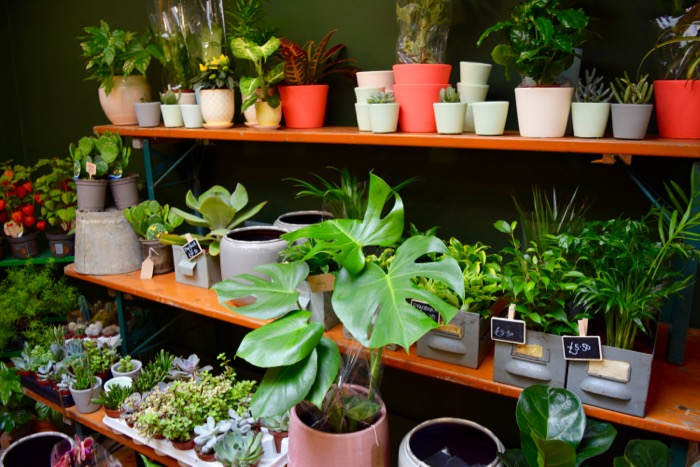 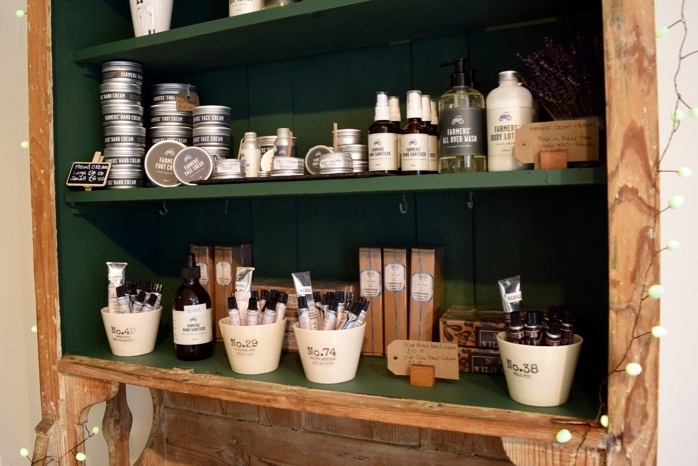 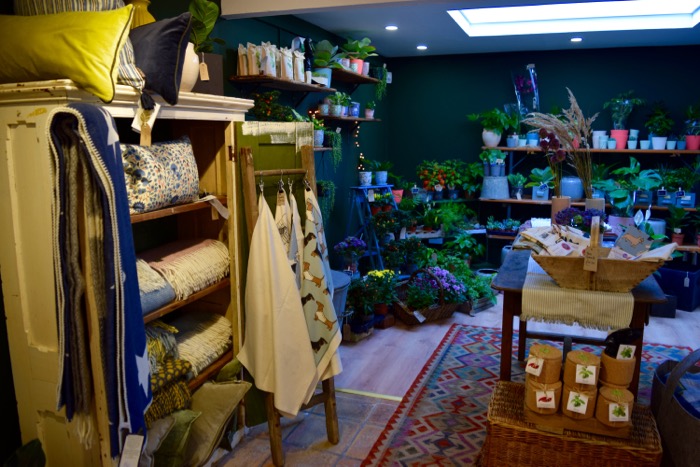 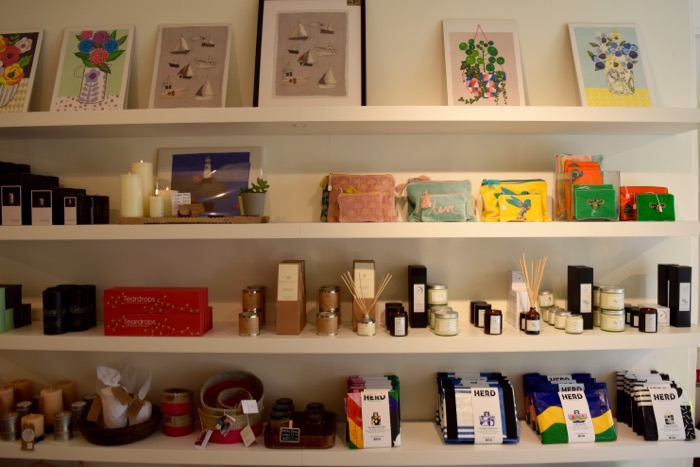 New Hart Street retailer Calvert Jones brings a carefully curated offering of homeware, gifts and houseplants to Henley’s high street. The independent shop, run by husband and wife duo Mark and Sue Jones, has taken over the former Phase Eight premises and has received heartening support from the community since its opening on September 11th.

Owners Sue and Mark have both worked in retail for a number of years, so decided to combine their skills and open their own store in Henley. Though they in Great Missenden, the couple’s daughter went to Henley College, and they were set on establishing their business venture in the town. “I thought it was so lovely by the river,” explained Sue. “I feel so lucky to be in this town. I thought it was such a nice town and I’d like to come here to work (rather than being in central London), and also there wasn’t anything that I thought offered more modern, contemporary gifts. I’ve tried to take trouble to make sure that everything is consciously made, and at all possible, made in the UK.”

Sue, who used to work in buying, is responsible for sourcing all of the shop’s goods. Calvert Jones stocks a range of items, including mugs, books, candles, accessories and blankets. A shelving unit towards the front of the shop holds an array of soaps and skincare, including lavender scented body creams from Wales and paraben-free soaps from Rutland. In keeping with the store’s hope of offering consciously made goods, they also sell bags made from recycled polypropylene and baskets from the Basket Room, a company working with small craft collectives in Africa. Towards the back of the shop lies a treasure trove of houseplants and plant pots, which Sue reports have been flying off the shelves!

Calvert Jones gained its name from the owners’ family trees, combining the couple’s surname of Jones with Sue’s grandmother, Dorothy Calvert’s surname. The shop has been months in the making, particularly due to complications from the coronavirus pandemic and subsequent lockdown. Having initially offered on the premises in November of last year, Mark and Sue planned to take the lease on in March. However, with the understanding and support of their landlord, they delayed until July, and finally opened the shop on September 11th.

Sue reflected, “We’ve been so well received, it’s been fabulous. We can’t believe how positive people have been and it’s been really exciting. Obviously when you’re doing these things there’s a degree of trepidation anyway, but with current circumstances there’s even more trepidation. But everyone’s been amazing, and it’s been really good. It’s now keeping on top of keeping nice, fresh stock coming, which is also challenging at the moment, but so far, so good. I can’t believe how lucky we have been.”

Sue added that has been made to feel very welcome by the Henley community, and hopes that they may be able to find more ways to get involved in the town. She said, “I quite like being part of a community, and that was what was attractive about Henley because it’s such a lovely town. There are people who have been coming in for a chat, and I like that, I like connecting. I’m more than happy to get involved with the community.”

Whether you’re in the market for a gift, or fancy a present for yourself, the thoughtfully selected stock at Calvert Jones aims to please without breaking the bank. Calvert Jones is open 09:30 – 17:00 Tuesday to Saturday.