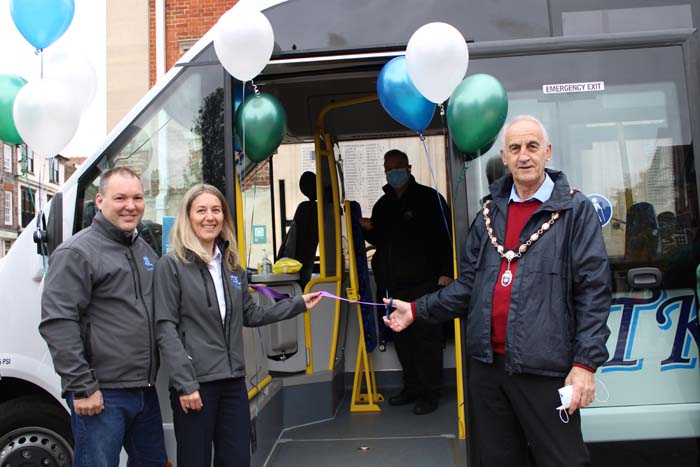 TK Travel, a family run business based in Burghfield have an agreement with Henley Town Council to run the service for the next 5 years.  The service started last week and runs on Tuesdays, Wednesdays and Thursdays from 9.00-2.00pm.  The service runs the same route as before but with the addition of an extended route for the 151 to Highlands Park.  See route map below and click here for timetable.

The service remains hail and ride – if the bus can safely stop, it will pull in wherever it’s flagged down. Concessionary bus passes are also valid on the service. With low access, plenty of space for wheelchairs and shopping trolleys, together with air conditioning, a comfortable ride is guaranteed.

Ken said, “We are asking the community to step up to the plate and use the bus service whenever possible. If the three days are become too well used, then the Town Council will increase the days and hours to suit the passengers.  I’d like to thank the Town Council Bus Working Party for pulling this together in such short time and to Councillor Rob Romans for introducing TK Travel.  Biggest thanks to Deputy Town Clerk, Cath Adams and Councillor Stefan Gawrysiak who have both worked tirelessly behind the scenes to get this new bus service to fruition.”

Katie Gripton from TK Travel, said, “We’re delighted to be running the new service for the Henley community and the more people we can get to use the bus the better.  We would love to see the service expanding in the future so that more and more people can come into the town centre.  From Tony and I, a huge thank you to Cath and Stefan for working with us over the last few months to bring the bus back to Henley.  I think it’s a really valuable service that the community can thoroughly enjoy.

Councillor Lorraine Hillier who runs Hot Gossip and was on the Working Party gave out wrapped gingerbread men to everyone attending the launch in Market Place.

Councillor Donna Crook who campaigned to keep the town bus service after the County Council cut the funding in 2016.  She said, “We are such a caring council because we care about people and we provide a bus service for those people who are isolated and in these times it is even more important.”

The bus will have regular drivers, Sandy and Lee.  Sandy said, “It’s been good first week.  There’s more people using it than we thought.”  The bus is currently able to have 12 passengers.  Sandy commented, “The maximum we had was around 9-10.  Thursday was the busiest day we had.  We had a few people flag us down who said they didn’t realise that the bus had started as there was no date on the leaflet.  The good thing is a lot of people were saying they were going to let their friends know so that they could now meet for a coffee. It’s great to see the older people getting out and listening to them a lot of them are saying that they haven’t been able to get out for months so it’s a real life line for them.  We’ll get to know where people would like to get off.  One lady has used the bus already every day and I said to her I know where you need to get off.” 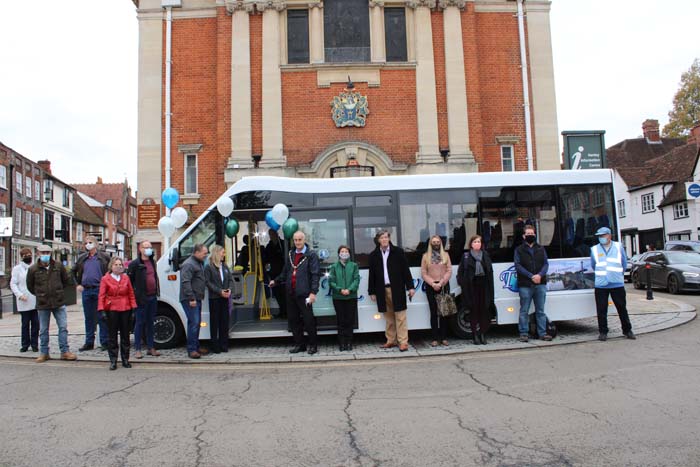 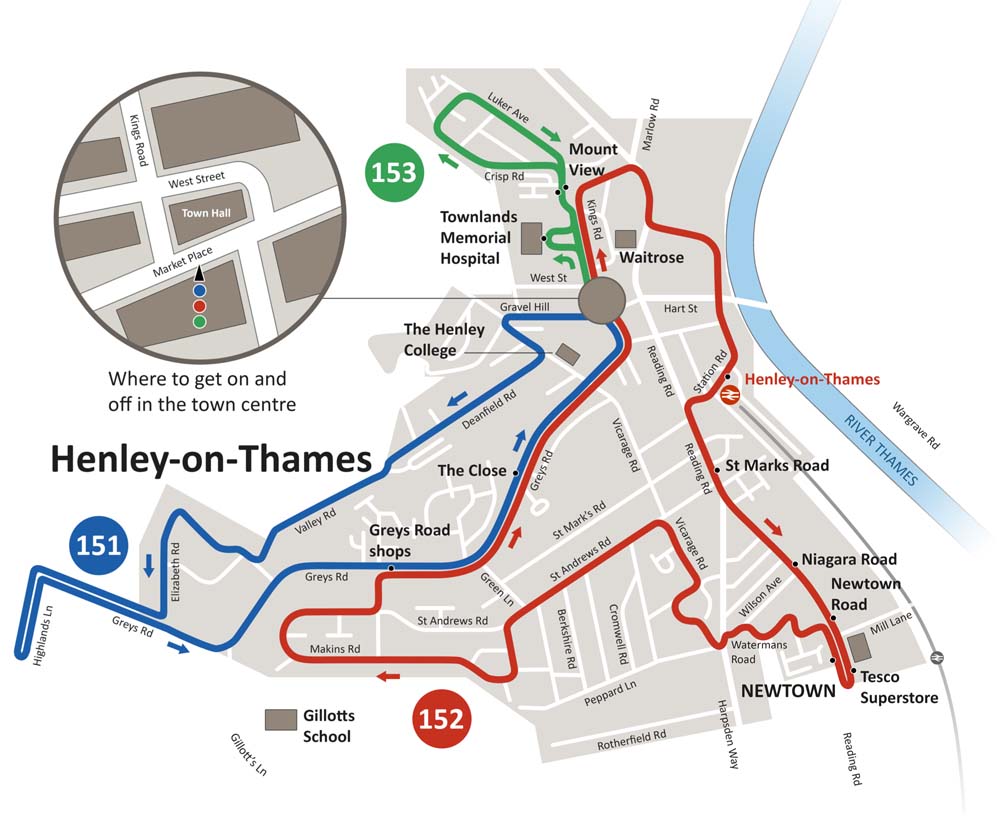 Festival Office to Move to Leander Club
Scroll to top