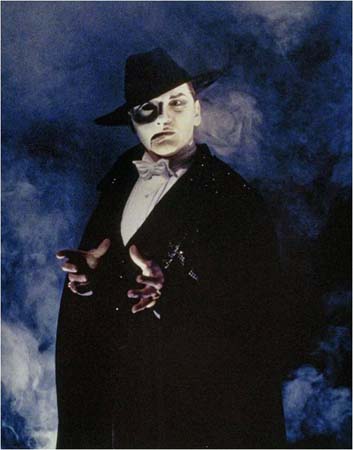 Henley resident and West End star Mike Stirling will be streaming a very special, live concert this Sunday, 25 October, in aid of young Evie Hodgson, who is urgently searching for her lifesaver.

Evie, 8, from North Yorkshire was diagnosed with very severe aplastic anaemia during the coronavirus lock-down. The only cure for this condition is a blood stem cell transplant.

Dad Andy, Mum Tina and Evie’s 5-year-old brother William, were all tested to see if they could donate but unfortunately they were not a match. Then some good news came: a blood stem cell donor match had been found, Evie started preparing for the transplant which was scheduled for early September 2020. Tragically, the family were later informed that the potential donor had become unavailable with weeks to go before her transplant date. Since receiving this news Evie’s world has been turned upside down.

In a stage career that has spanned more than 35 years, Mike Sterling has starred in Phantom Of The Opera, Les Miserables, Evita and much more. He first heard of Evie’s story through a friend, and was one of a number of high profile figures who sent Evie a short video message of support, along with a short song.

As a father of five, and grandfather of three, Mike found himself wanting to do more to help.

Mike said, “Immediately I felt for this little soul, so vulnerable and so innocent. Then I felt the pain of Evie’s parents, the whole thing filled me with horror. None of us are immune to this – it could happen to any of us, or anybody we know.”

“The idea for the concert is for us to raise awareness of the need for more people to sign up to become potential blood stem cell donors to help people like Evie, and perhaps raise some money for DKMS too. But above all, to provide an evening of entertainment and give Evie a memory which she will hopefully cherish.”

Evie is herself a talented singer, which has proven to be her therapy through this traumatic time. She has even performed multiple concerts for the doctors, nurses and hospital staff in the hospital corridors where she is being treated.

Tina Hodgson, Evie’s mum said, “I’m absolutely delighted by the support Evie is getting, and so touched that Mike is taking her under his wing and dedicating this concert to her. It’s overwhelming.”

Everyone For Evie: A Live Concert will stream live from 7pm on Sunday October 25 on Evie’s Facebook page ‘Evie Needs A Hero’. 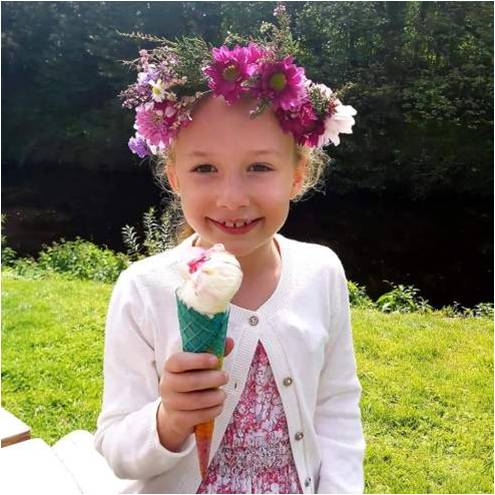