A new working group has been set up to look into the use of the putting green at Mill Meadows which has not been opened for the last 2 years.

The Information Kiosk at the Pavilion which also closed two years ago used to hired out the putters, balls and scoring cards. 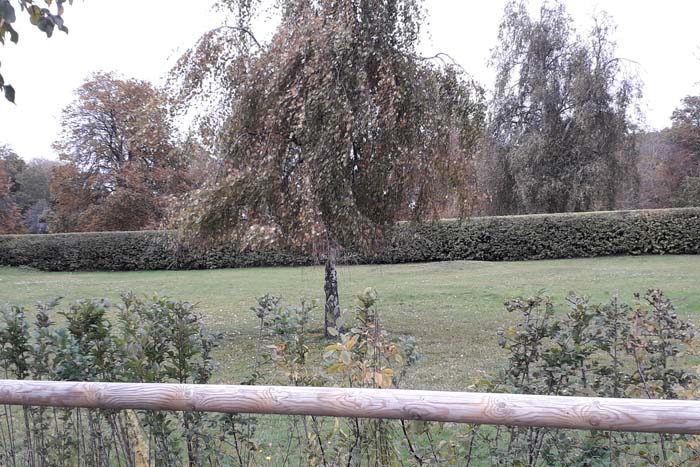 In April 2019 a proposal was considered by the Town Council’s Open and Green Spaces Sub Committee (OGSSC) and rejected for an ice cream kiosk to be located at the putting green which would also have hired out putting equipment.   In January this year, a proposal from 2 local residents to use this space as a Forest School learning area with creative planting and an open area for classes or community use (available for hire) was considered. The original proposers have had a change of circumstances and although would like to continue to help with the project would not be able to play as full a role as had initially been proposed.

There have been some initial site meetings with companies who design and install mini-golf courses to discover the potential for the area, the possible costs and returns involved, the logistics regarding installation and the factors to consider when running the facility.

A member of the public wrote to the Council asking whether a new cycle route could be created along Mill and Marsh Meadows in September to allow cycling from Henley to Shiplake, avoiding the busy Reading Road. 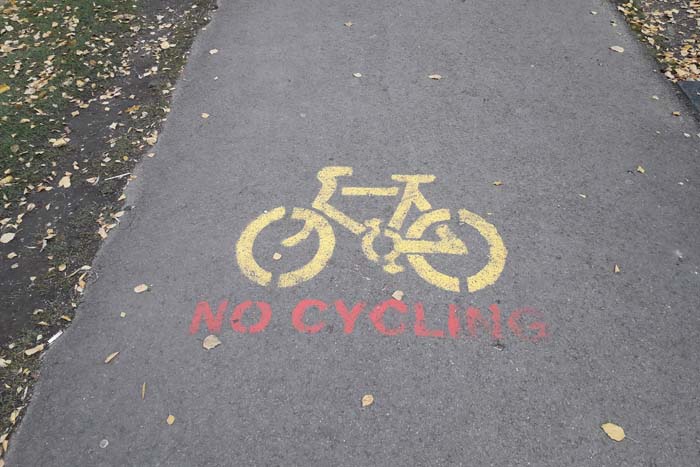 The towpath running through Mill and Marsh Meadows is a designated public footpath and therefore is only for use by pedestrians. Cycling is not permitted but it is also not a criminal offence. Preventing cyclists using the towpath has been difficult to enforce and therefore largely tolerated. In recent months, and maybe due to the particular conditions caused by lockdown, there has been an increase in complaints about cyclists using the path, sometimes at speed and creating a danger to pedestrians.

In response, Henley Town Council have added temporary stencils and notices to advise that cycling is not permitted. However, this has generated further requests from members of the public (as well as in the local press and social media) for the Council to allow shared use by cyclists and pedestrians or provide a suitable alternative cycle route.

Councillors discussed the options and Councillor Plant proposed that new signs should be installed which were the same as those on footpath at Remenham which read, “Cyclists must respect pedestrians.”  It was recommended that it should be made clear have pedestrians have right of way and new signs were to be looked at and that the Transport Strategy Group consider creating another cycle path between Henley and Shiplake.

A survey by Thames Riverworks Piling Ltd has been carried out to inspect the riverbank along Mill and Marsh Meadows that the area is safe to use by boats, pedestrians and other river users as well as the integrity and structural soundness of the moorings and identify any areas requiring attention. 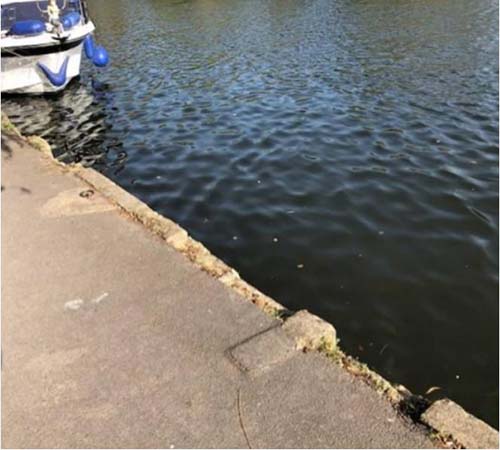 and by vegetation growing up behind the stone wall and between the stone wall and the piling.  Mooring rings are unevenly spaced and some are set away from the edge which can cause a trip hazard. Also, with increasingly larger and heavier boats some of the rings are not substantial enough.

Recommendations made were to install galvanised steel sheet piling with a hardwood top capping.

In addition to the riverbank works there is a request for a ladder or steps to be provided to enable a person to climb out of the river if required but not conflicting with moorings. A location close to the River and Rowing Museum landing stage is suggested.

Councillors agreed that a specification be drawn up to be placed on Contracts Finder to obtain quotations based on the survey by Thames Riverworks Piling.

The option to purchase temporary moorings from Park Wardens or via the Town Hall will cease.  Payments can be made via an app, by text/phone or at 3 of the 4 parking machines at the Mill Meadows car park.  Council will investigate alternative suppliers of the on-line, app.