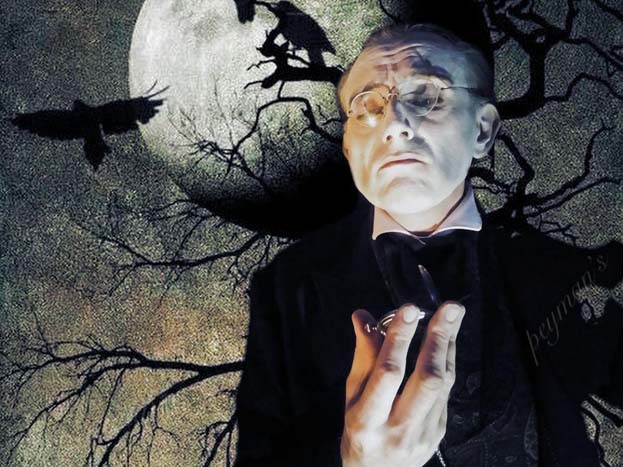 Earlier this month The Kenton Theatre announced its plans to raise £35,000 through its fundraising campaign Kenton For Keeps. So far, the theatre has raised £6,965.25 through generous donations from the public.

The Kenton Theatre are pleased to announce two new play adaptations from national touring theatre company Don’t Go Into The Cellar. Brave the horrors lying in wait within “An Episode of Cathedral History” – Witness the spectral malevolent entity seeking revenge in “A Warning to the Curious”! in The Witching Hour!

Based on the real-life testimonies of those who survived, The Night Titanic Sank commemorates the maritime disaster by focusing on three lives changed forever by the tragic events of April 15th1912.The night that the unthinkable happened. The night Titanic sank. Written and performed by Jonathan Goodwin, both these tales will draw you deep into the atmosphere that only the Kenton, with its own ghost in the shape of Mary Blandy, can conjure up. Both productions are suitable for ages 11+ or with parental guidance.

The Witching Hour will be available to watch online on the evening of Halloween, Saturday 31 October 2020, at 7:30pm and The Night Titanic Sank on Friday 13 November 2020 at 7:30pm. Both performances were recorded at The Kenton Theatre by Gary Archer earlier this month and are available to view online. The performances can be booked through The Kenton Theatre’s website and are £5 each, and an option to donate more towards the Kenton For Keeps campaign.

Local singer/songwriter Purdy will perform an online concert on her official Facebook page (Purdy Music) in aid for the Kenton For Keeps campaign. The concert will take place on Friday 6 November at 8pm from the Kenton Theatre’s stage. Purdy will be joined by the brilliant Jamie McCredie, sharing their own compositions and favourite covers sprinkled with light-hearted jokes.

Purdy launched her debut album Diamond in the Dust in 2016 on a UK tour supporting Jools Holland and his Rhythm & Blues Orchestra – including a finale show at the Royal Albert Hall, which gave rise to sensational reviews. Often referred to as ‘pop noir’ with unmistakable Jazz undertones, Purdy’s distinctive sultry stylings and song writing skills have led to collaborations with Jamiroquai’s Matt Johnson and Ian Barter (Amy Winehouse). Purdy’s latest singles have been championed by BBC Radio 2, BBC 6 Music and BBC Radio London.

Purdy said, “I probably feel as passionate about saving the arts as I do about saving our future. After all what kind of future would it be without art and music to lift our spirits! It saddens me to see the homes of music and theatre going into disrepair and artists losing faith in the craft they have thrown their heart and soul into only to be made to feel like it was a futile or fanciful investment. So I hope we can all find ways to support each other by investing back in the future of the arts and home feels like a great place to start. The Kenton Theatre, in the heart of my hometown, is the fourth oldest play house in the country and it needs our help to survive!” 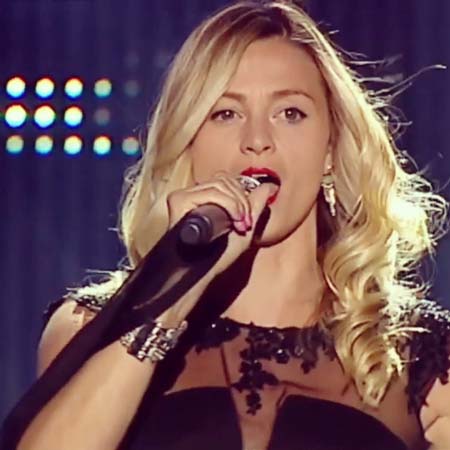