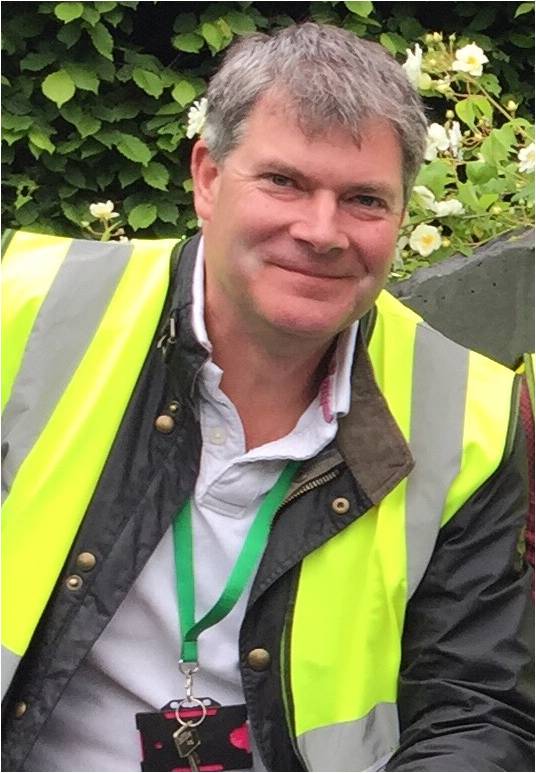 Henley Festival confirm today that due to the postponement of the 2020 Festival, Chief Executive, Nick Mattingley will be leaving the Festival.

Jo Bausor, a long time member of the team, will step up as interim Chief Executive, working in partnership with Stewart Collins, the Artistic Director and Emma Lerche-Thomsen, the Membership Development Manager.

Nick was appointed in October 2019 to replace Charlotte Greeves who left after 5 years at the helm to become the Chief Executive Officer of the Bristol Old Vic Theatre.

Nick said, “Just over a year ago I took over as CEO of the Henley Festival and was excited to lead this fantastic event. Sadly, as we know, circumstances have meant that this year’s event wasn’t able to go ahead. With the subsequent financial uncertainty sacrifices have had to be made to help secure the future of the Festival, regrettably I will be leaving. I want to thank all the wonderful supporters of the Festival for standing by us through a very challenging year.”

Lord Carter, Chairman of the Trustees said, “Nick joined us to grow and expand The Festival and the current situation has made that challenging to say the least, we will miss Nick but Jo and the Team have a clear plan to steward The Festival through the challenges presented by the current restrictions and back to full strength.”

The Festival hopes to return next year from 7-11 July 2021 with the headline acts that were due to perform this year which include Madness, James Blunt and Sophie Ellis-Bextor.