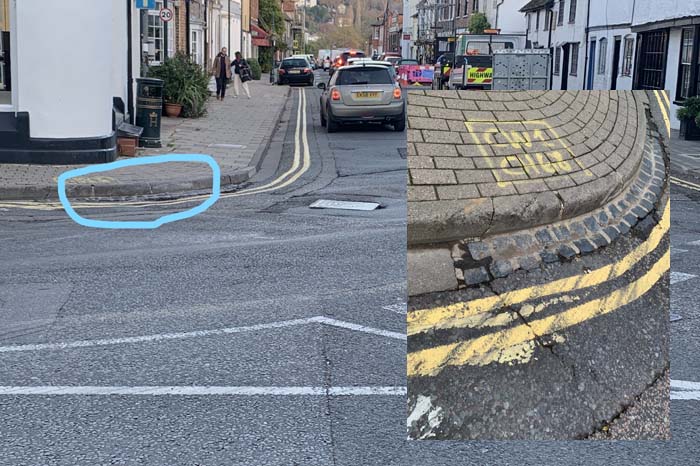 A sizeable proportion of the very large 40+ tonne HGVs that we see regularly passing through Henley are using our town purely as a point at which to cross the Thames, on their way to other destinations.   They are causing damage to our roads, pavements, historic buildings, endangering pedestrians and badly polluting the air that we breathe.

Amanda Chumas, resident of Bell Street who is helping County Councillor Stefan Gawrysiak with his proposal to introduce a 7.5 tonne weight restriction for Henley for those huge HGVs short-cutting through the town said, “This conclusion is drawn from their appearance: foreign number plates, signage showing that they have originated from far flung places, coupled with the fact that these vehicles operate 24/7 and put in a regular appearance on our roads in Henley at all hours of the day and night. All these factors combine to suggest that Henley has now become a regular rat run for these huge vehicles.”

Amanda has seen an increase this year, she comments, “I confess though that I have often wondered why the proportion of HGVs using our town has grown so much recently and why they choose to come across country using the A4130, which is far from appropriate for their size and length……and yet they keep coming. They are not Scotch Mist!”

One piece in this jigsaw seems to be that an increasing number of heavy trucks are deviating off the A34 (which is part of a Strategic Road Network) at Didcot, because truckers complain that the A34 is in a really poor condition. This was asserted as a matter of fact in a recent Parliamentary debate. So, in order to find out whether this theory had “legs”, David Dickie from Clean Air Henley kindly spent yesterday afternoon observing traffic flows at both the Winterbrook and Crowmarsh Gifford roundabouts on the A4130 Wallingford bypass.

From David’s preliminary observations of HGVs movements, there seems to be a significant amount of such traffic driving from Didcot to Henley on the A4130, which would be explicable if these HGVs have London and M4 as their destination. Amanda comments, “The fact remains that the physical layout of narrow winding roads in Henley make this route a totally inappropriate choice for large heavy vehicles. We can stop this rat run is by securing a 7.5 tonne weight limit.”

In addition, it has been noted that we are undoubtedly getting more heavy traffic using the town as a river crossing as a direct result of new businesses and developments going on in and around Didcot/Wantage. For example, the new distribution/fulfilment centres set up there by Asda, Tesco and Bookers to name but a few. Amanda said, “The logistics managers of both Asda and Tesco have stated in writing that, until there is a weight limit at Henley, they intend to continue to route their 40 tonne trucks through Henley in order to cross the river.”

Finally, Amanda says we are also being inundated with aggregates lorries from Manor, Hazell and Jefferies, Tarmac, Hanson, Aggregate Industries, CRH plus very many grey and blue aggregates trucks without any signage. Amanda comments, “Although, not as long as the huge 40+ tonne freight trucks, these weigh about 32 tonnes when laden and are often seen being driven through our town at speeds well in excess of the speed limit and mounting the curbs and pavements when they turn the tight corners of our narrow streets.”

Amanda would really like to know why we have become besieged by these trucks.  To illustrate what she means she saw a total of 8 such aggregates trucks within just 30 minutes between 7: 15-7:45 a.m. this morning whilst I was standing just opposite Savills corner. (4 from Manor, 1 from Hanson, 3 grey aggregates trucks without signage).  Fiona, concluded saying “We have reached breaking point: Henley cannot cope with this anymore. We need a 7.5 Tonne Weight Limit to protect us, our town and lives.”

To support the proposal, the Herald started a petition which now has nearly 2,000 signatures, click on the blue rolling banner at the top of the page to sign.  It would great if you could also add a comment too.  If you would prefer to sign in person, please contact us on 07774 962888 and we will provide a hard copy petition delivery/collection service, for signature through your letterbox. 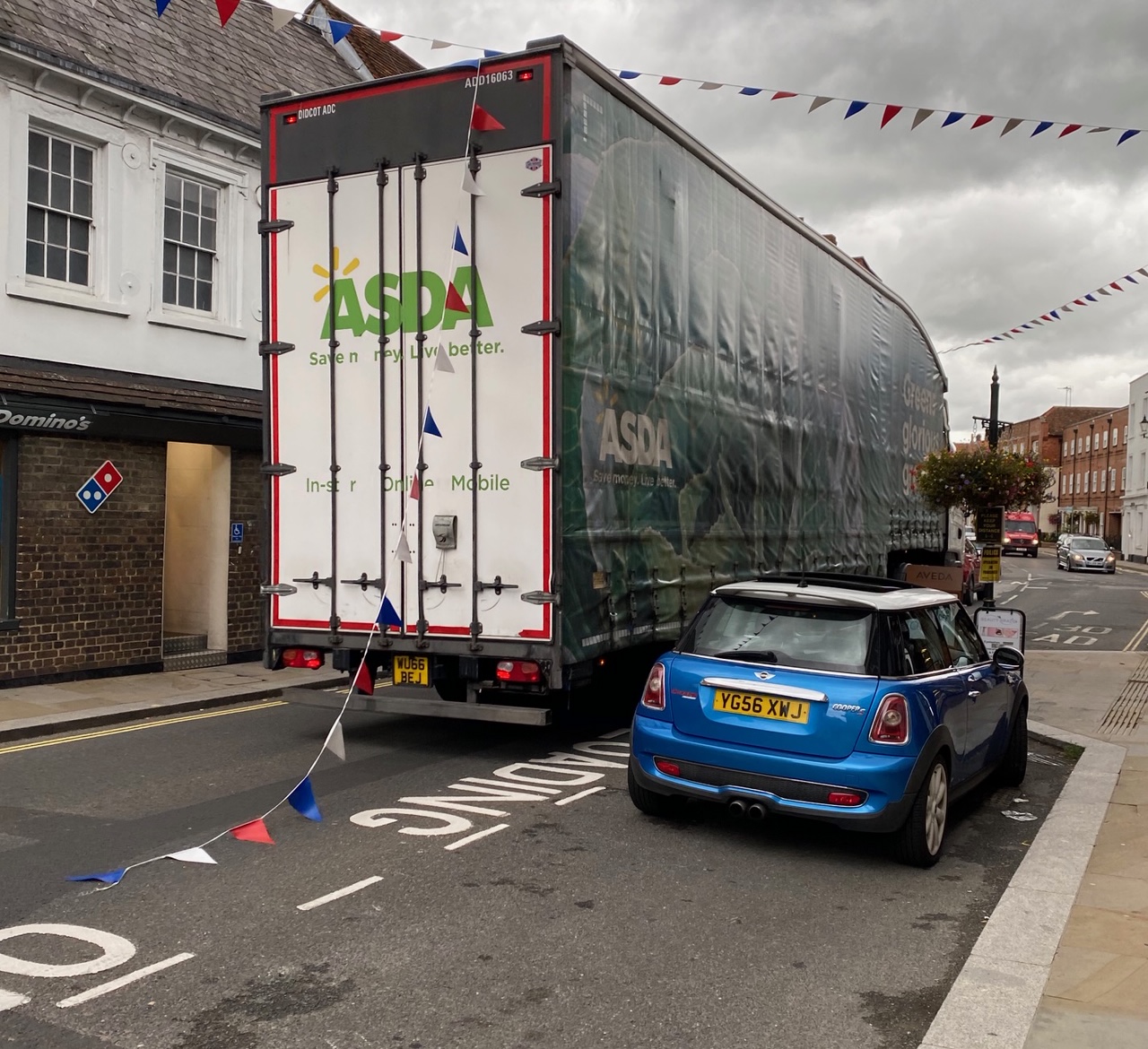