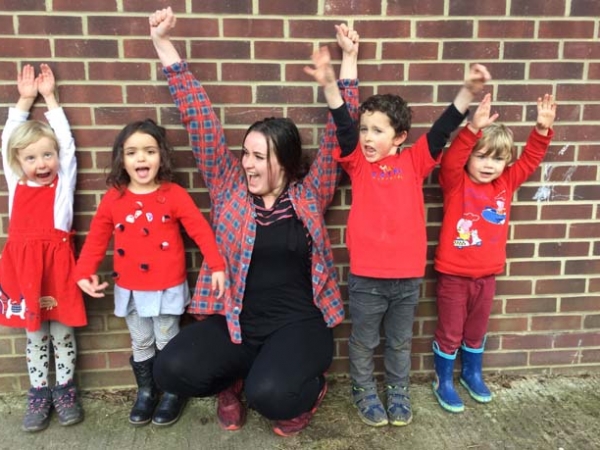 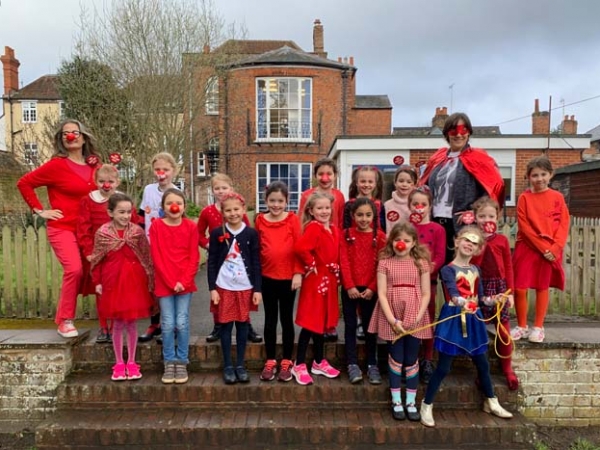 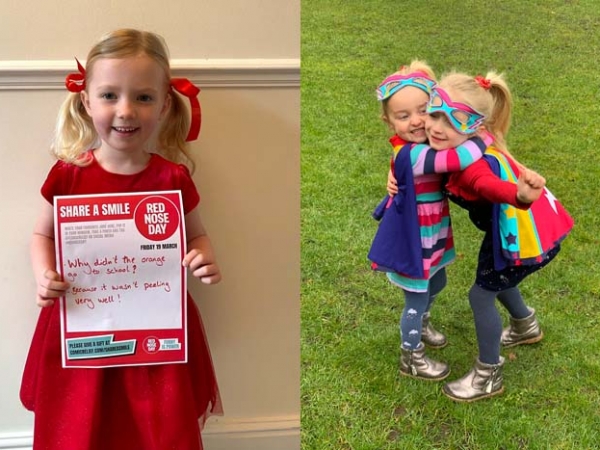 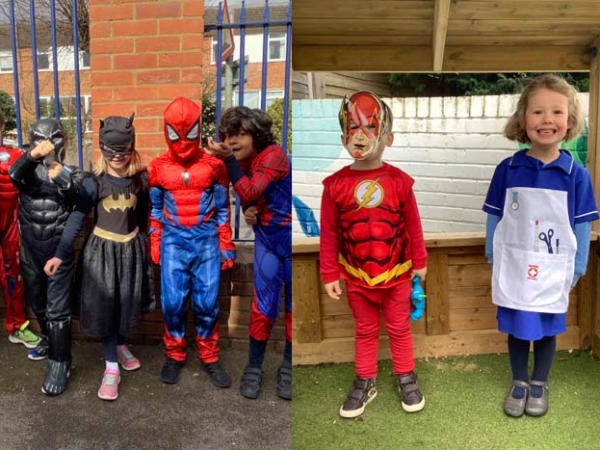 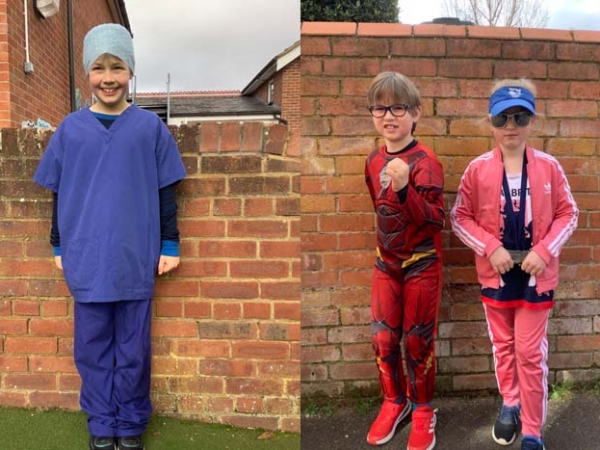 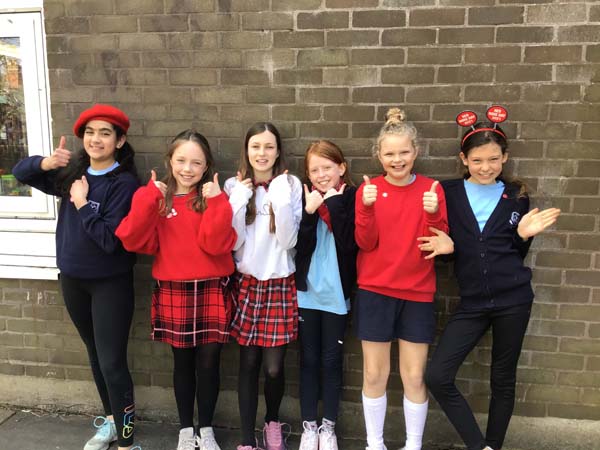 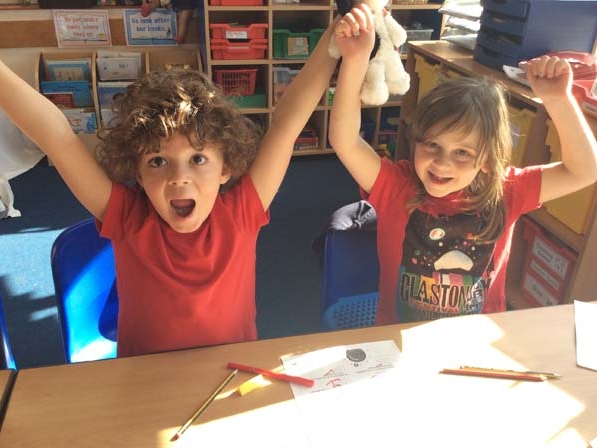 Red Nose Day on Friday lifted spirits and brought smiles to children’s faces in Henley.  This year’s Comic Relief theme was super heroes so many children  dressed up in masks and capes of their favourite characters but others chose very pertinent NHS superheroes costumes.

At Rupert House the school was adorned with red balloons and a giant red nose thanks to Head of Art, Mrs Poulter as well as lots of red nose pictures drawn by the children. Children had gone to a lot of effort with their costumes, some came in red, some in their home-made super hero outfits and almost all had a red nose. Children told their favourite jokes throughout the day to make everyone laugh and everyone had a lot of fun helping to raise money for this extremely worthwhile cause.

Rupert House School Headteacher Mr Armitage said “Very many thanks to our student council and Miss Jones for all their efforts in organising – it was a brilliant effort full of fun and laughter. Our school community is on target to raise well in excess of £300 in aid of Comic Relief so well done Rupert House and many thanks for your support.”

Headteacher at St Mary’s Rob Harmer said, “We were really impressed with the children’s creativity in their costumes.  Lots of amazing Marvel superheroes, but also some with more personal stories.  We have an NHS superhero in scrubs, inspired by his father who works as an anaesthetist, and an Olympic Rower complete with GB kit and medal!  The children enjoyed PE lessons in their amazing costumes, and science lessons as superheroes! We know that this year more than ever there are many families in the UK, and overseas, who need support and we are proud to have raised over £300 for the charity.”

Trinity School welcomed children into class wearing a wonderful range of red clothes and accessories on Friday to mark Red Nose Day. Children also brought in and shared their favourite jokes throughout the day and in a special assembly. Lots of fun and laughter was had whilst raising money for this important cause.

Local day nursery, The Old Station Nursery in Henley, raised £128.48.  Mollie Pritchard, Deputy Nursery Manager at The Old Station Nursery, commented, “As a nursery, we take great pride in supporting those that need it most. If we can bring about change and make one additional person smile, that is a huge success in our eyes. We understand that this past year has been incredibly difficult for everyone and so we understand that many won’t be able to donate this year. We are so thankful to those that were able to donate this year and our main success of the day was making each and every child in our care smile. Thanks to all of our families for their continued support.”

Sam Harris (below), a Year 3 pupil at Valley Road school raised nearly £200 for the cause by walking 10,000 steps every day for two weeks. 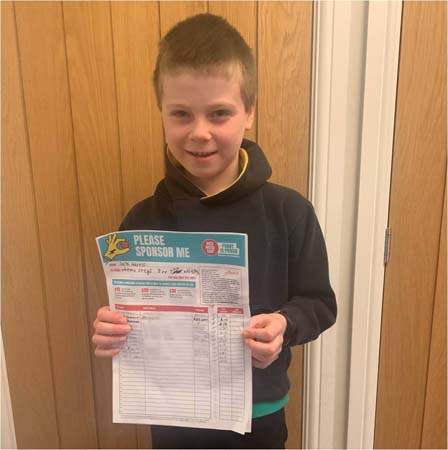