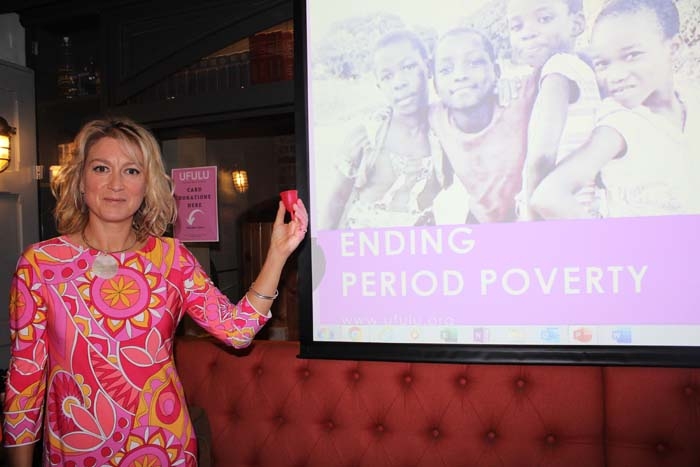 Widge Woosley who founded Ufulu, a charity to end period poverty in Malawi in 2018 by supplying menstruation cups has been recently asked to act as consultant for the United Nations Population Fund (UNFPA) in Malawi.

In 2019 Widge raised £6,000 via a crowdfunding site and worked with Village Chiefs, District Health Officer, medical staff at the island’s cottage hospital and the head teachers of the island’s schools to roll-out a pilot programme of workshops where 400 women and girls were given a Ruby Cup.  She also hosted an event at The Bull on Bell Street which raised £1,000.

Widge says, “We are now working with the Malawi Girl Guides Association, Limbe Leaf Tobacco (the largest tobacco firm in Malawi) as well as training up women locally to run cup workshops.  The UN states that the easiest way to bring a developing economy up in world rankings is to educate its women. But if girls and women regularly miss a quarter of their education or work because they have a period and no access to sanitary products, this simply will not happen. Menstrual cups provide a simple, easy, hygienic and environmentally friendly solution to this widespread problem.”

It is estimated that over 80% of females in Malawi regularly use unhygienic cloth rags during menstruation. 90% of women that Ufulu have spoken to, admit having permanent nappy rash when using pads or rags. Those that can afford them use disposable pads which are expensive and create a pollution problem when they are disposed of. Many women admit they find pads uncomfortable to use in hot weather. The majority of females admit huge shame when they have their periods due to hygiene issues and discomfort and the inability to work or attend school full time.

Since March 2019, Ufulu now has distributed 1,500 cups in Malawi through its educational workshops. Each workshop lasts 2 hours with no more than 20 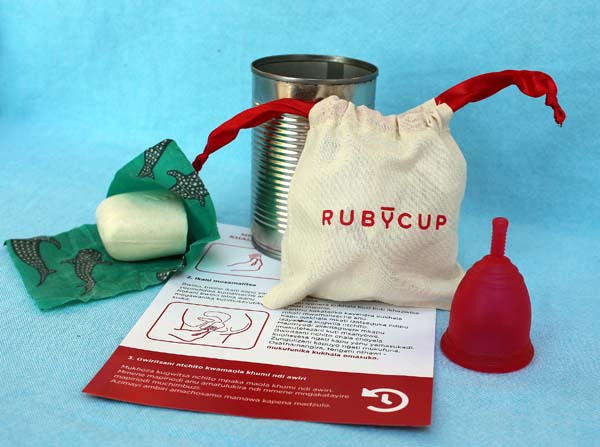 attendees at a time.  Ufulu are now rolling out after-care catch up meetings for those women who have received their cup.  Widge added, “As the project has progressed, it has become very evident that this aspect of providing women and girls with a conduit to ask questions and seek reassurance is of paramount importance.”

From the feedback from the after-care meetings, 98% of the women would recommend the use of the cup to others and they commented, “It gives me the ability to attend school or work full time, even when menstruating and I have the same physical freedom as when I am not menstruating.”

Ufulu provides cup “starter packs” consisting of a menstrual cup in a cotton bag, set of instructions, with diagrams, in Chichewa, a bar of anti-bacterial soap for washing her hands before and after using the cup, a beeswax wrap to keep the soap clean and dry and enable easy transportation when working or attending school and a recycled food tin for boiling the cup clean which cost £20.

Like many small charities, Ufulu are struggling during Covid-19.  Widge explains, “Although we are small we can make a huge difference. £10 can really change the life of a woman or girl out here – and it really truly does. Its shocking how much of a difference it makes for something so simple.”

For more information and/or donate to this cause please go to https://ufulu.org/ 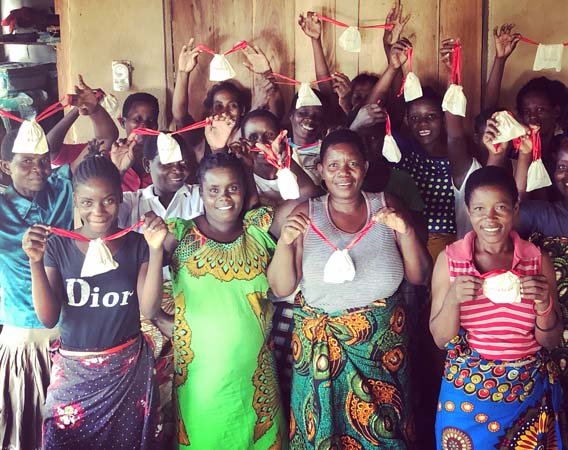