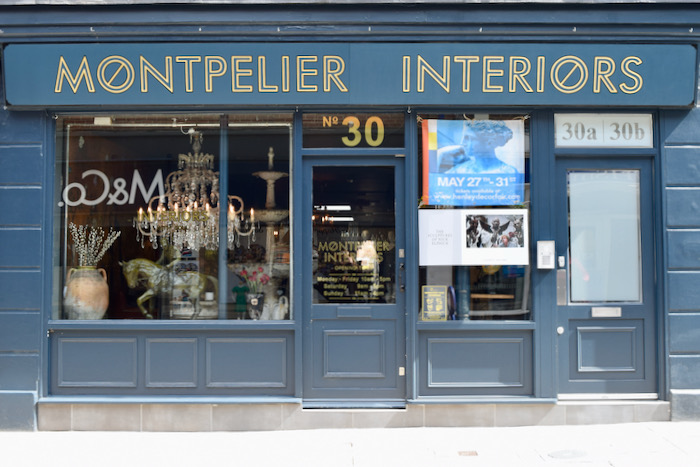 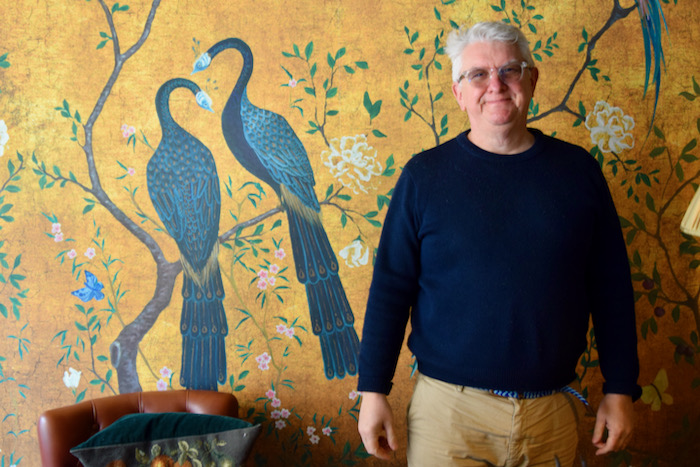 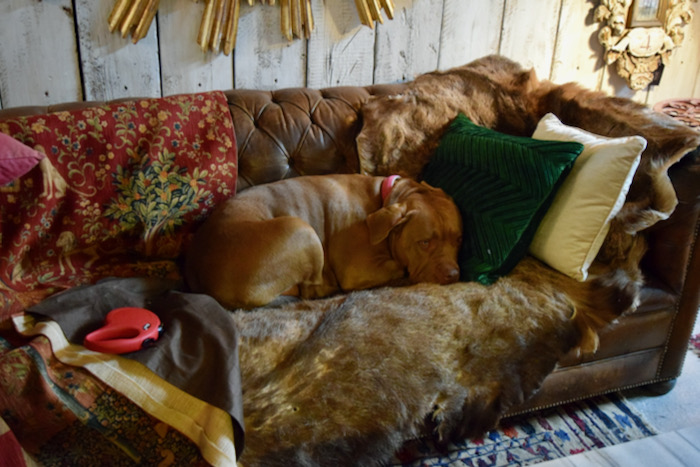 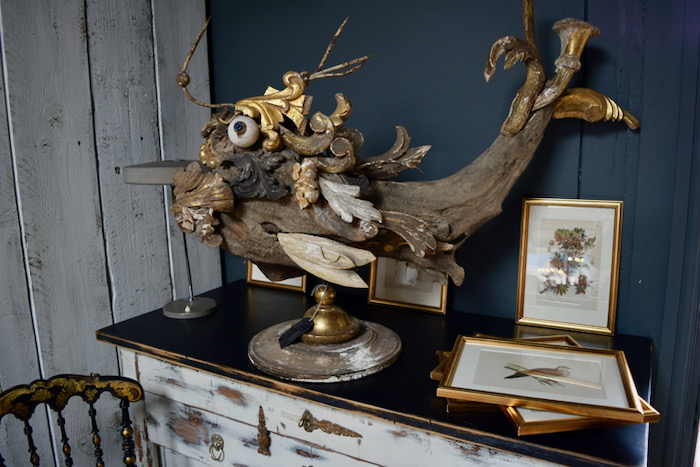 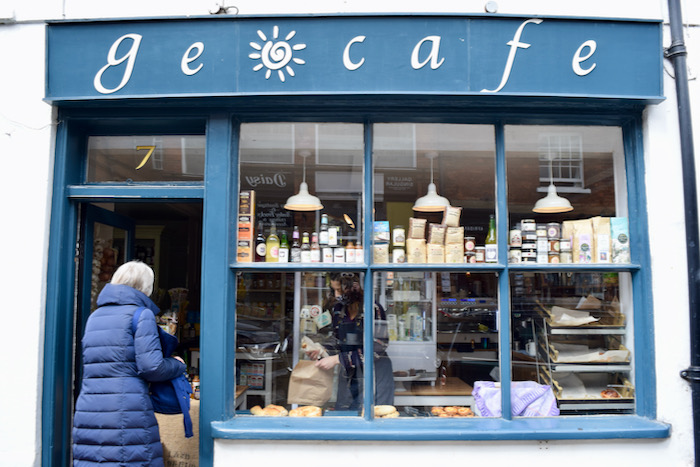 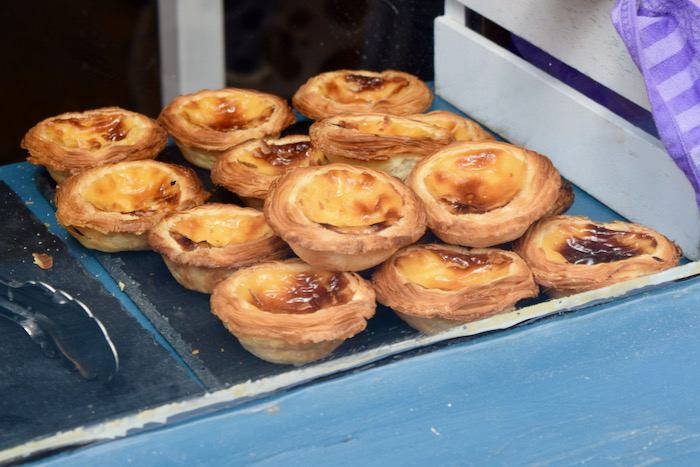 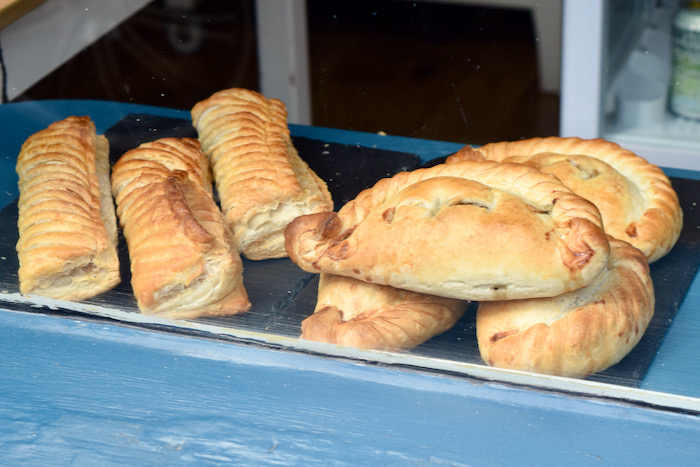 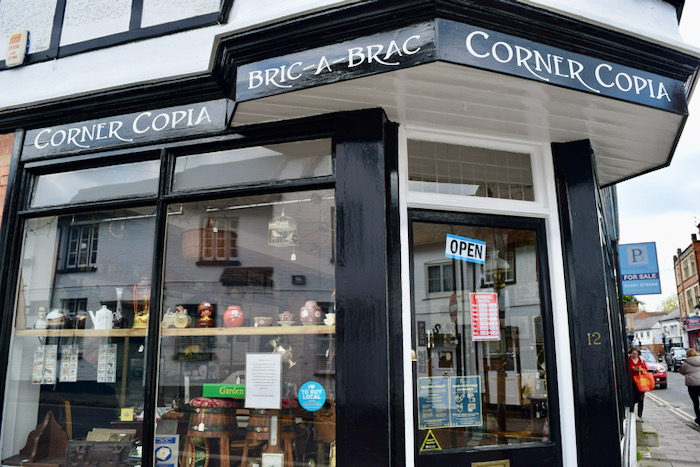 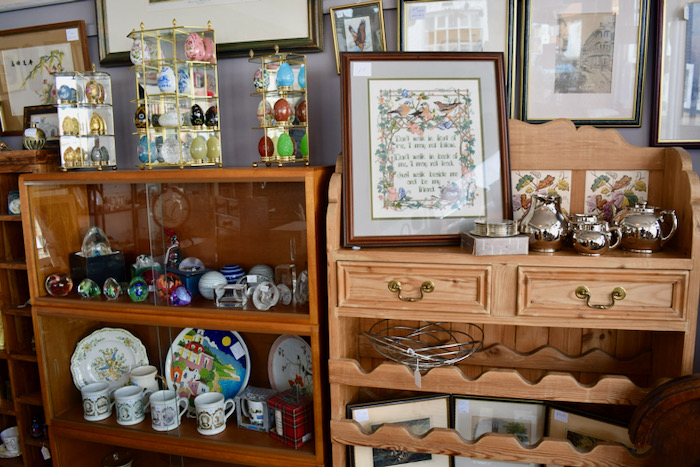 As shoppers return to Henley following the easing of lockdown restrictions, they may notice some unfamiliar independent retailers on the high street. A number of businesses, such as Montpelier Interiors in Bell St, opened just before the January lockdown and have only managed a few weeks of trading in the past four months. Others, such as Geo Cafe in Friday St, opened in the midst of the lockdown. These new-to-many businesses lend an added sense of excitement to the return of retail, each bringing something different to the town.

Belinda and Nick Hough-Robbins opened Montpelier Interiors in December of 2020 after four years of running the business online. Montpelier Interiors, located in the former Fat Face premises in Bell St, sells a mix of antique and new items. The objects are all fastidiously sourced by Nick and elegantly styled by Belinda, with the added help (or sometimes hinderance) of their dog, Marin. Nick explains their blend of old and new: “I think that reflects people’s lives. Very few people live in houses just full of antiques and very few people live in houses with just modern furniture.”

The pair decided to open a brick and mortar shop having attended the Henley Decor Fair last September, where they did a storming trade. Nick says about the Fair, “We could not believe the response we had — people were walking through the door from the first minute we opened. By the Sunday night, we’d run out of so much stuff that we were selling the fixtures and fittings in the marquee. It was brilliant, so we thought we had to give it a go with the shop.”

Nick and Belinda hope to bring timeless beauty and quality to Henley’s interiors market. They are also currently landscaping their patio area in the hopes of running a pop up restaurant in the summer months. Nick says, “In this day and age, you need to be creative about how you use space.”

Another shop to open shortly before having to close due to lockdowns was Corner Copia, on the corner of Friday St and Queen St. Though they began trading in October last year, but co-owner John Pacitto estimates that they have only been open for a total of six weeks. Corner Copia sells a collection of antiques, collectibles and bric a brac.

John, who runs the shop with his wife, Jennie, started the business as a passion project. “I’d been running pubs for 30 years, and retired, and got really bored,” he says. “This has always been an interest of mine, so I thought I’d do this.” Much like at Montpelier Interiors, John Pacitto scouts out the items for the shop himself, keeping his eye out for “anything that stands out a little bit”. The shop will also purchase items from people who have unusual objects to sell.

Geo Cafe first began when Keti and Zezva, both from Georgia, moved to Caversham. They started the business as a Georgian Street Food stand, trading at local festivals and markets until they acquired their first premises in Prospect Street, Caversham in 2018. The couple also run RG Bread (Really Good Bread), a micro-bakery above their store in Caversham which supplies their cafes. Their bread is handmade and baked fresh daily using traditional techniques and flours, with a focus on heritage grains from small producers. Platforming independent businesses and celebrating produce from other cultures, Geo Cafe brings a unique flavour to Henley’s cafe market.

Even newer to Henley is the Head Gardener Barbershop in Gardiner Place. Andy Latham-Brash, former manager of Esquires in Reading Road, is a well known figure in Henley after having worked as a barber here for many years. Given the current levels of demand for haircuts, the Header Gardener Barbershop may well have opened at precisely the right time.

Another recent addition to Henley’s independent scene is Lawlor’s Bakery in Duke St, which has seen queueing down the street during the weekday lunch rushes. Meanwhile, Drifters Coffee House (also in Duke St) have come back with a brand new look, installing a bar downstairs for optimal takeaway service. Lastly, though not a new retailer, shoe boutique Cecilia Quinn have moved from Hart St to Bell St.