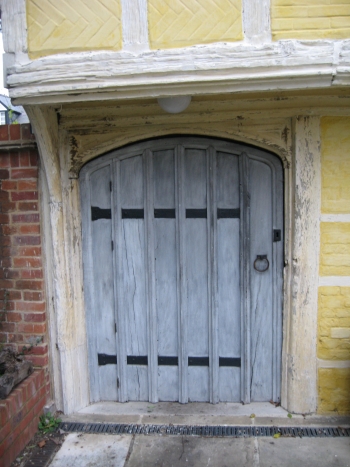 The Henley Historical and Archaeological Group enjoyed a talk given on 4 May by its committee member Ruth Gibson on the project to date Henley’s buildings using tree rings.

Tree-ring dating involves matching a sequence of ring widths of a core sample from a timber, against a record of previously-measured ring widths. Henley is fortunate in having a number of timber buildings surviving from the mediaeval period. Most of these buildings do not look old from the outside, having been modernised at various times in the past, but some have crown post roofs and sooted timbers from open halls hidden within. In fact, some buildings which look old from the outside are relatively new buildings, artificially ‘aged’ by adding old-style features!

The oldest timber building is the Old Bell in Bell Street, dated to 1325, but 12th century stonework of the original bridge survives in the cellar of the “Angel on the Bridge”, as do cellars in Northfield End. Old Broad Gates in the Market Place dates to 1353, Baltic Cottage in Friday Street to 1438, a house in Gravel Hill to 1454 and Facy’s (with a scissor brace in the roof, unique in Henley) to 1471.

One of Henley’s most iconic buildings, the ‘Chantry House’, was successfully dated to 1461. This building originally had an open-framed ground floor to provide shelter for merchandise brought by boat along the river. The building features a wide doorway (illustrated) looking towards the town, with a spandrel known as a ‘Tudor Arch’ in spite of pre-dating the Tudor dynasty by over two decades. In 1552, the building was sold as a School House.

The next talk will be given via Zoom on 1st June 2021 at 7.45pm by Summer Strevens on the notorious Henley murderer Mary Blandy, about whom she has written a book. 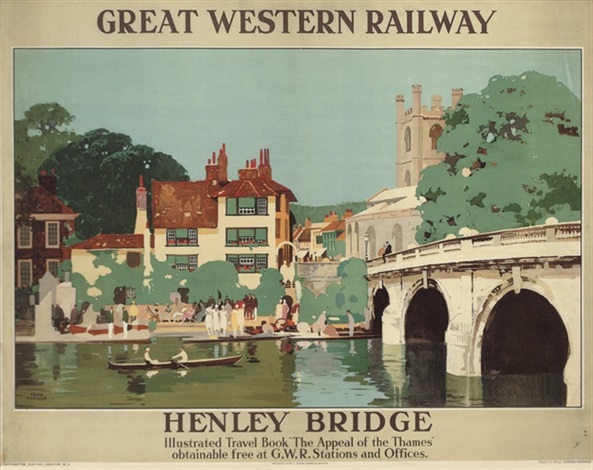 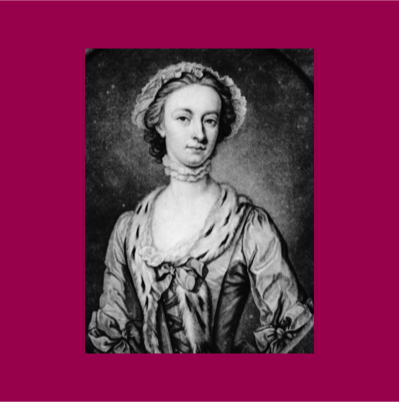 Johnson Strike Not Enough to Get Hurricanes Over the Line!
Scroll to top