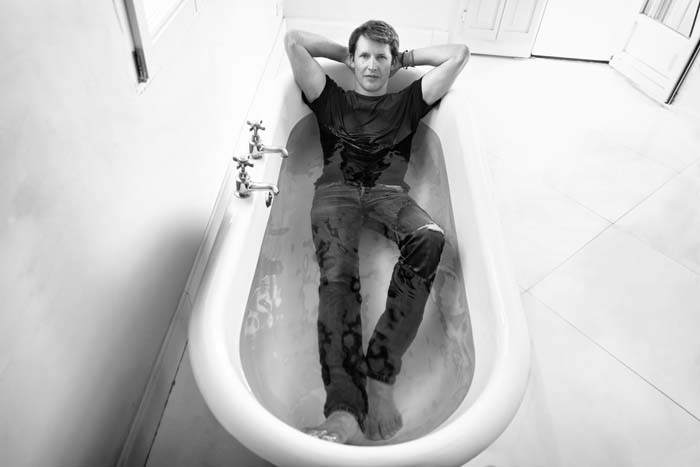 After running as a digital event in 2020 due to covid-19 restrictions, this year Henley Festival is set to take place at its usual location on the Berkshire bank of the River Thames. The event, which is scheduled to run between September 15 and 19, will once again be jam-packed with some of the top names in music, comedy, fashion and art. The black-tie event will also feature plenty of mouth-watering Michelin-starred treats.

Now in its 38th edition, the glamorous black-tie event will open on the 15th with one of Britain’s best-selling bands of all time, Madness. Popular for their ska and reggae sounds, Madness has been entertaining music-lovers for the past 40 years. Along the way, they have released 7 top 10 albums and 22 top 20 hits. During the event, the band is expected to perform classics such as House of Fun, as well as songs from their most recent album The Bullingdon Boys.

The following day will see James Blunt perform on the Floating Stage. The multi-platinum selling artist achieved worldwide recognition after the release of the song You’re Beautiful. His debut album, Back To Bedlam, was a best-selling album of the 2000s in the UK. Blunt’s music has also been featured in films such as P.S. I Love You. Alongside five Grammy nominations, Blunt has received numerous awards including two MTV Video Music Awards and two Brit Awards. The festival will see Blunt perform songs from his latest album Once Upon a Mind.

The third day of the festival will be headlined by the singer-songwriter Sophie Ellis-Bextor. Her 2001 debut album, Read My Lips, with hit singles Take Me Home and Murder on the Dancefloor, went to number two in the UK album chart. Popular for her dance tunes, the queen of pop is also remembered for Wanderlust, a 2014 album that reached number four in the UK album chart.

Day four of the festival is bound to be a hit with the lovers of disco. The evening will see a 36 piece orchestra, as well as singers and dancers, perform their versions of some of the world’s best classic dancefloor hits. Kathy Sledge of the 70s American band Sister Sledge will also perform on the day.

Besides music, Henley Festival will showcase some of the best comedians in the country, including the edgy political satire of Al Murray. Some of the other funny men and women who will entertain festival-goers include Milton Jones, Rory Bremner and Shappi Khorsandi.

The Henley Herald website provides an up-to-date and unbiased digital news service for
Henley-on-Thames
Want to Build Good Relationships with Your Staff? Here’s How