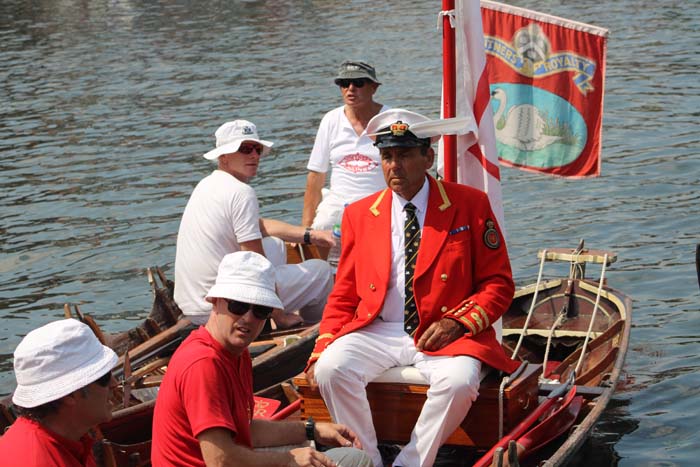 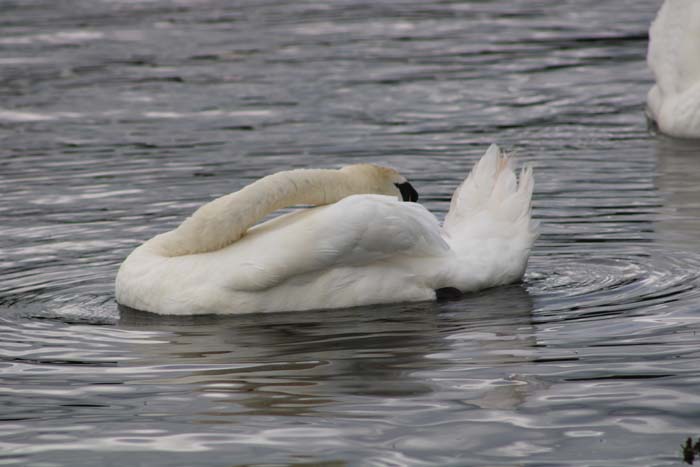 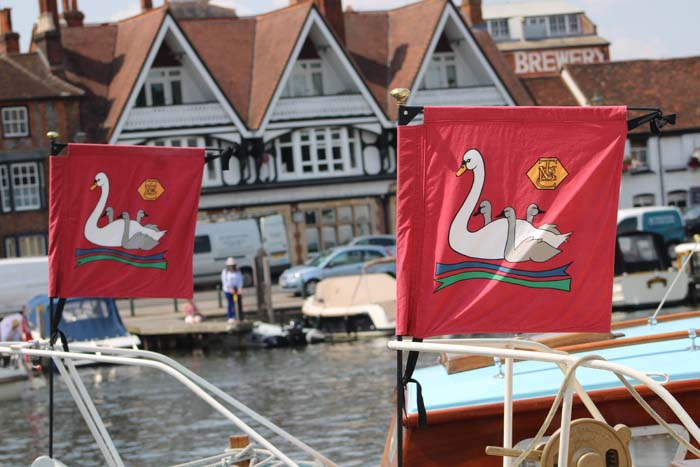 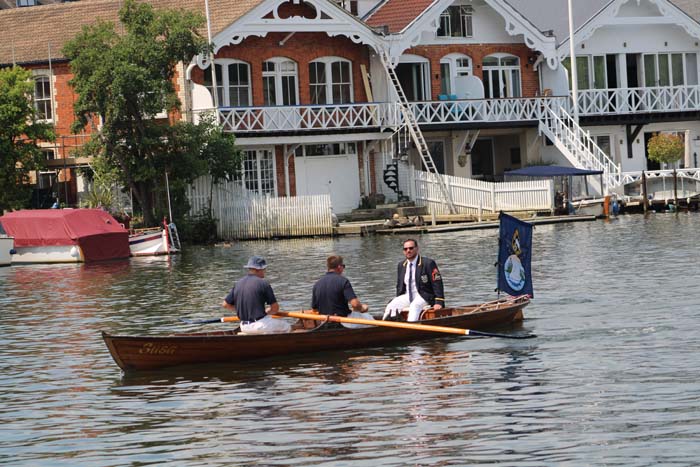 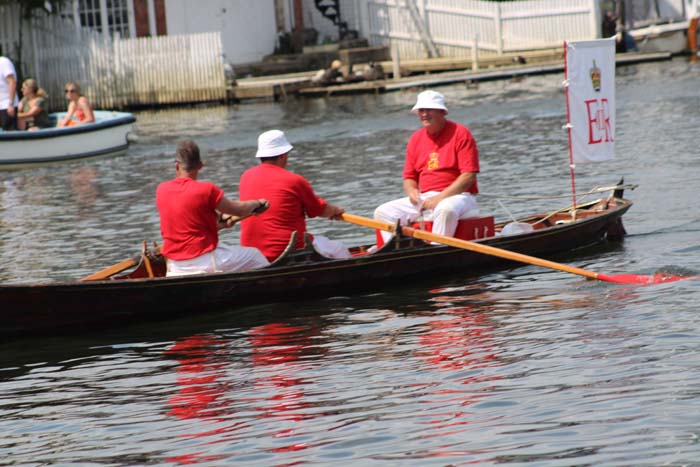 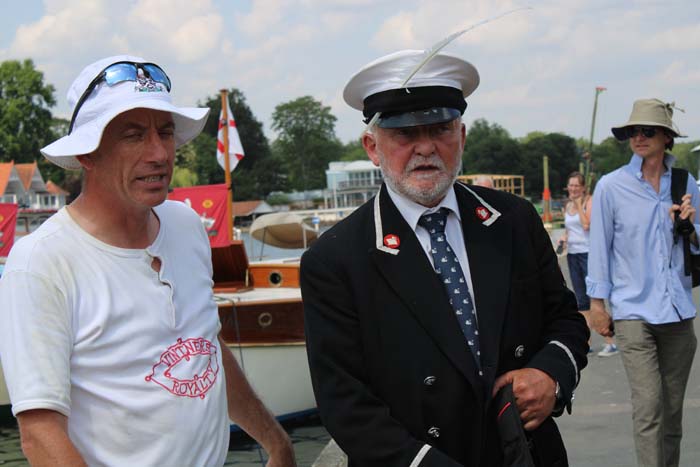 The annual pomp and ceremony of Swan Upping (census of the swan population) passed through Henley today to examine, weigh and tag the cygnets.

Swan Upping dates from the twelfth century, when The Crown claimed ownership of all mute swans which were considered an important food for banquets and feasts. Today The Crown retains the right of ownership of all unmarked mute swans in open water, but The Queen mainly exercises this right on certain stretches of the River Thames and its surrounding tributaries. This ownership is shared with the Vintners’ and Dyers’ Livery Companies who were granted rights of ownership by The Crown in the fifteenth century.

“Members of the public have been extremely observant during the Covid-19 lockdown and have reported many injured swans. This has enabled them to be rescued and treated promptly which has avoided unnecessary suffering.

“This year, the breeding season has been successful in terms of cygnet numbers and there has been a decrease in the number of dog attacks on swan nests reported. However, we have seen a vast increase in the incidence of pollution on the river over the same period; engine and diesel oil deposited in the water along with other debris and pollutants cause serious problems for swans and other water borne wildlife. These situations are entirely avoidable and have a devastating impact upon both the wildlife and the environment.”

On reaching Leander Club at lunchtime, David said “We’ve only found one family on this reach (from Hambledon Lock up to Henley bridge) all the others have lost their cygnets.  The family we found on Fawley Meadows had two cygnets and we checked them all over and they were fine.”

Education is an important focus for Swan Upping and Sacred Heart School children were supposed to be meeting the Swan Uppers today and to see an orphaned cygnet provided by Swan Support for David to show the children how they examine, weigh and tag the cygnets but due to the teacher having to self-isolate the children were unable to attend.

Details of the Swan Upping schedule can be found here