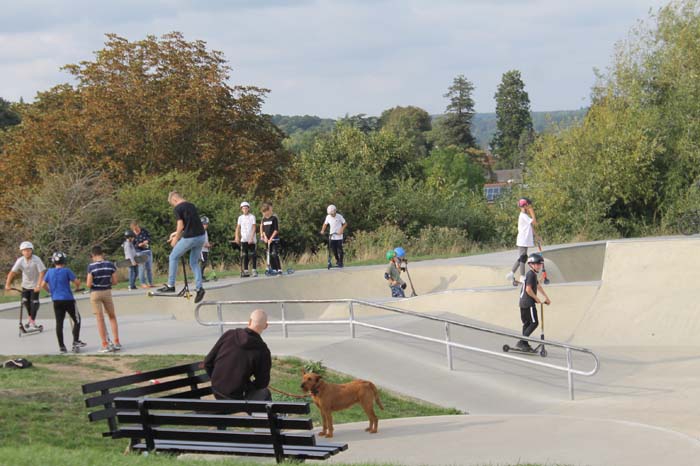 School supervisor Geraldine Poole has started an online petition to develop a skate park in Goring. To date, the campaign has attracted over 600 signatures and around 30 supporters eager to apply for  grants to finance the project. Specifically, Poole wants the parish council to allocate land for the park when it revises the village neighbourhood plan.

A landowner has already offered a block near the Ridgeway footpath but Poole, who works at the Woodcote Primary School, said that the land was not suitable due to its remoteness. She has also said that the green spaces in the village might be unsuitable since they are already being used for other purposes such as football matches.

“We desperately need something that appeals to all age groups in the community and it would bring so many health benefits,” Poole says. “This idea is still at an early stage but already there’s a lot of excitement about it and I hope it will be more successful than previous attempts as it has been difficult to get anything going in the past.”

The area already saw two campaigns to build a skate park. In 2013, the idea was turned down due to concerns about noise and antisocial behavior. In 2020, the idea was rejected again but a small jump obstacle was constructed in the Wheel Orchard car park that has now fallen into disrepair.

Poole started thinking seriously about the idea of a skate park in 2019 after the opening of a £290,000 skate park on the Makins recreation grounds. However, she had to shelve the idea after the outbreak of the coronavirus.

“I’ve already had supportive comments from people of all ages, from seven to 84 years old, so there’s plenty of interest and only two or three objections,” she says. “Historically, there is a lot of Nimbyism in this village — people say they’re happy to have a skate park but just don’t want it in their street.”

According to the education site MetaLecture, objections to recreational facilities for children are rarely founded in reality. “It’s common for older people to say that setting up facilities such as skate parks leads to absenteeism from school and general bad behaviour. In reality, this couldn’t be further from the truth. Particularly for children in rural areas, a park can provide a chance for socialising and physical exercise, which are crucial to healthy development.”

Poole agrees. She says that she has done research into towns with skate parks and fears of misbehaviour are unfounded. “A lot of teenagers complain that there’s nothing to do in Goring or Woodcote because they’re full of old people and they’ve got a point. They go to the skate park in Henley as often as they can but it’s a long train journey and I think some of them are too young to be travelling by themselves,” she says. 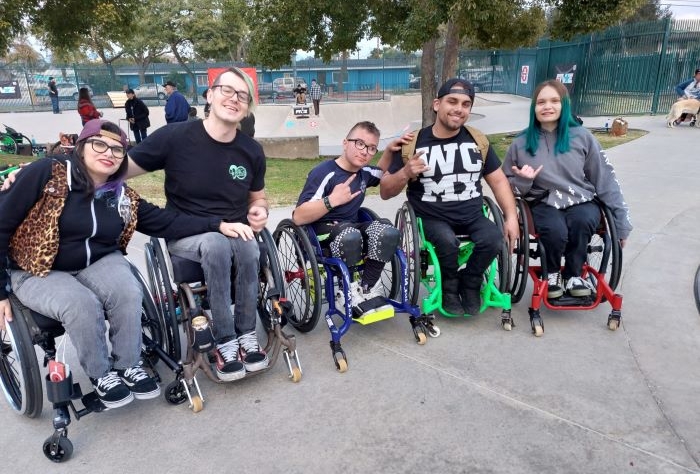 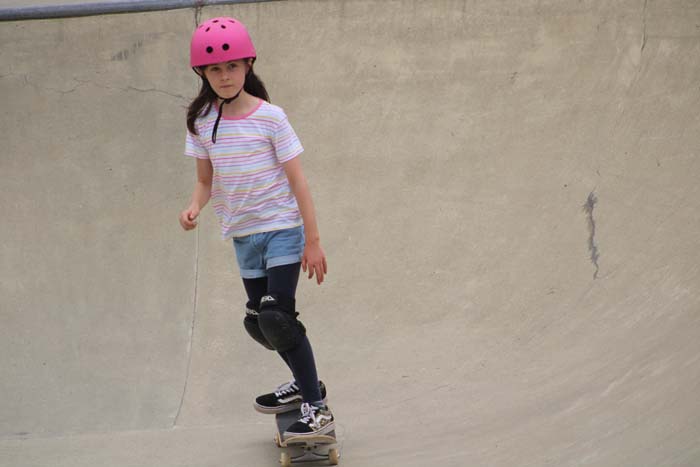 Man Arrested After Break-in at Regus Offices
Scroll to top