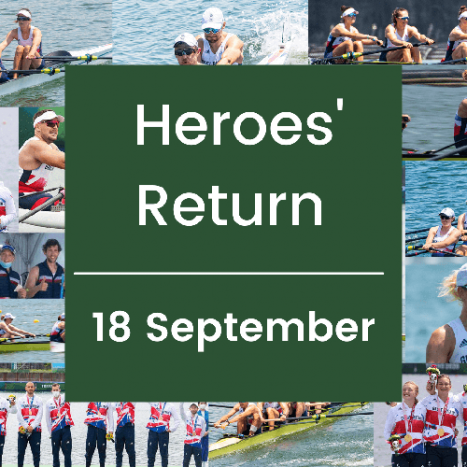 Residents are invited to the Heroes’ Return on Saturday 18 September to celebrate Henley’s Olympic and Paralympic athletes. After breakfast at Leander Club, athletes will head out on the water for a ‘row past’ at 10.00am. Conditions permitting, crews will ‘race’ up towards the River & Rowing Museum and then back towards Upper Thames Rowing Club.

They will then board an open-top bus for a tour of the town at 11.25am, led by a marching band, made up of players from Shires British Legion Youth Band and other musicians from around the UK. Rolling road closures will be in place. The Market Place will be closed to traffic. The bus will travel down Hart Street, Bell Street, New Street, Thames side and via Hart Street for a second time. It will arrive at the Town Hall just after midday.

Henley MP John Howell will be part of the party welcoming the Olympians and Paralympians.

The Mayor of Henley, Councillor Sarah Miller, and Leander Club captain Jack Beaumont, who won silver in the men’s quadruple sculls in Tokyo, will give speeches on the steps of the town hall. They will be joined by Henley MP John Howell and River and Rowing Museum’s Head of Public Engagement, Jon O’Donoghue,

Henley Rowing Club will form an archway of blades (oars) for the returning athletes. The Olympians and Paralympians will then meet and greet the public in the Market Place, posing for photos and signing photographs for fans until 1pm. Flags, chocolate medals and Leander Club Hippos will also be distributed.

After 1pm, the athletes will return to Leander for a reception with club members and their guests. They will be joined by the Mayor of Henley, Councillor Sarah Miller.

Market Place will be closed to traffic from 9am – 3pm. There will be rolling road closures on Hart Street, Bell Street, New Street and Thameside North from 11:15-12:30pm 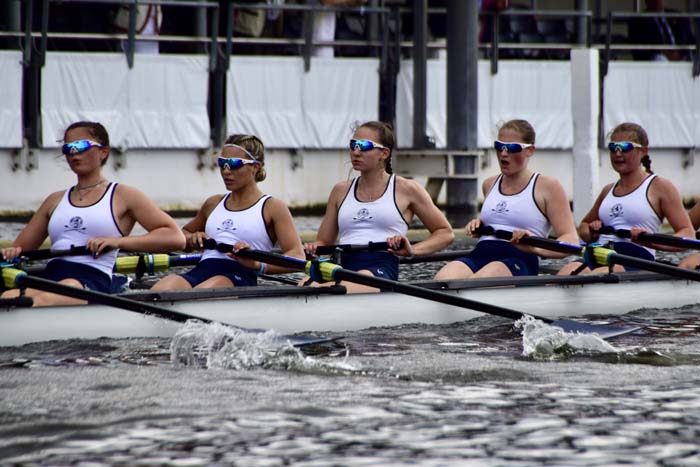 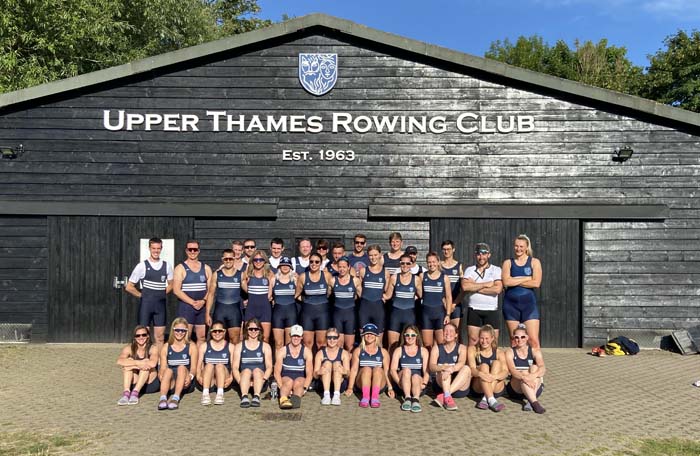 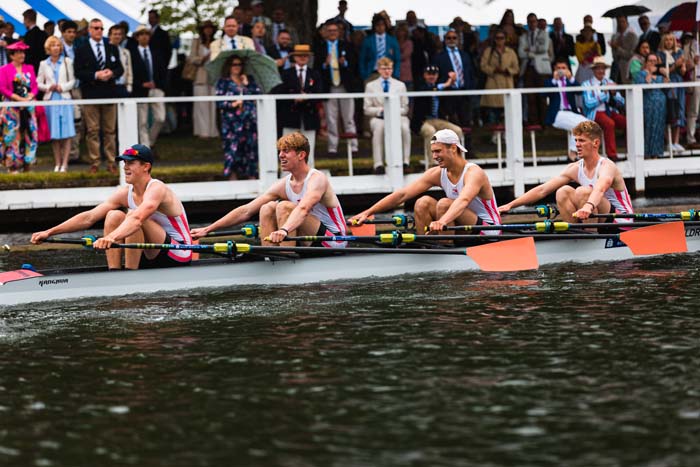 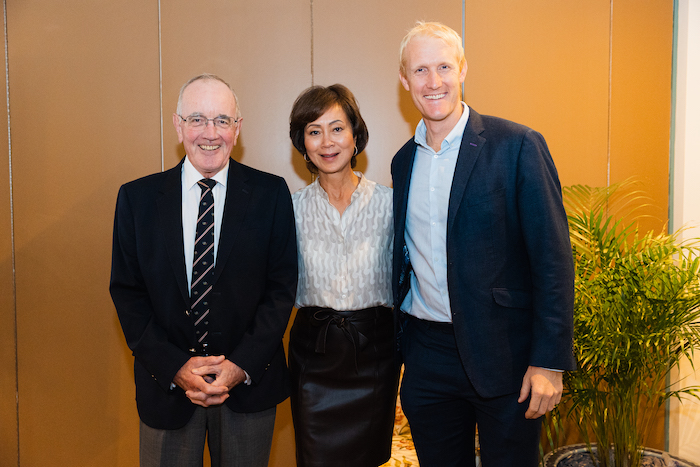 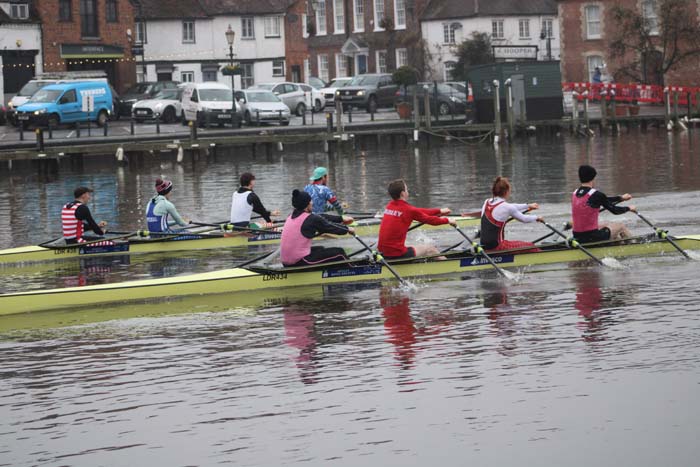 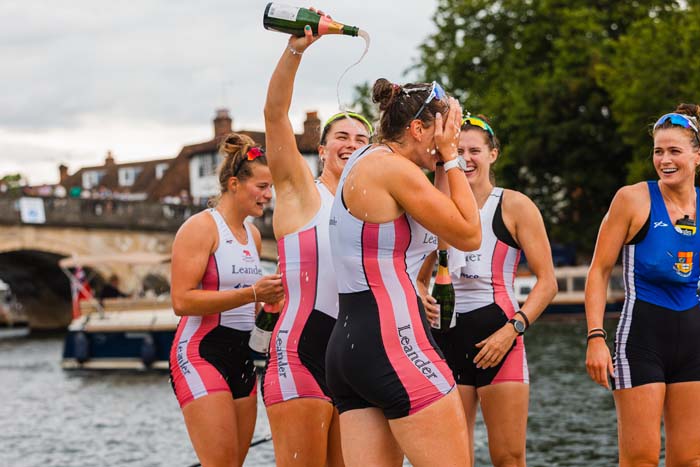