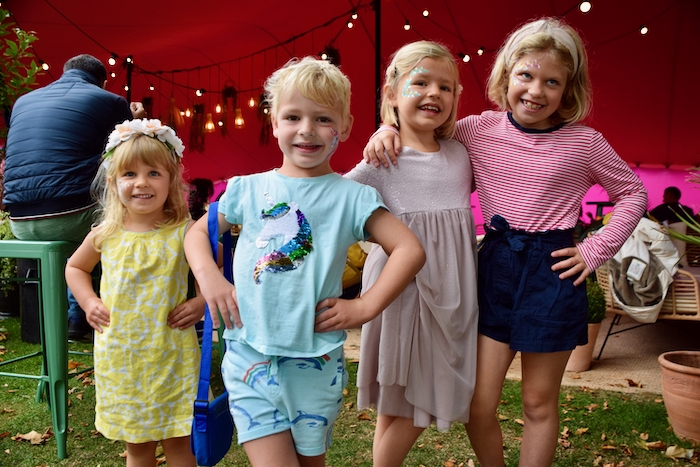 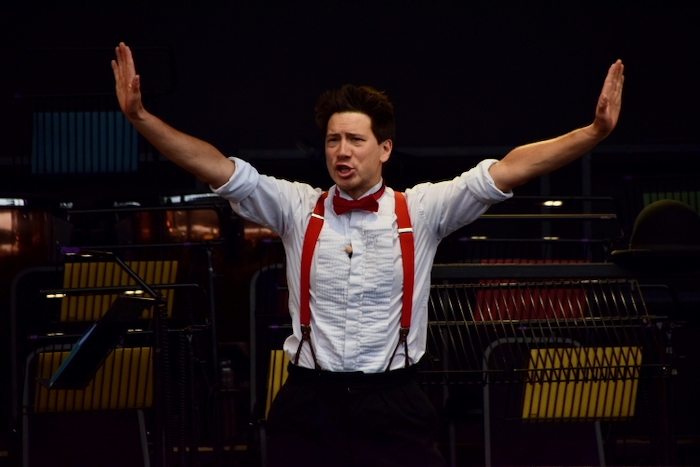 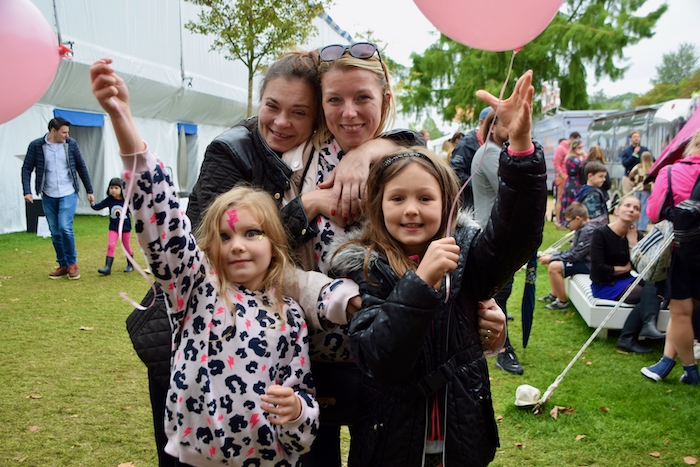 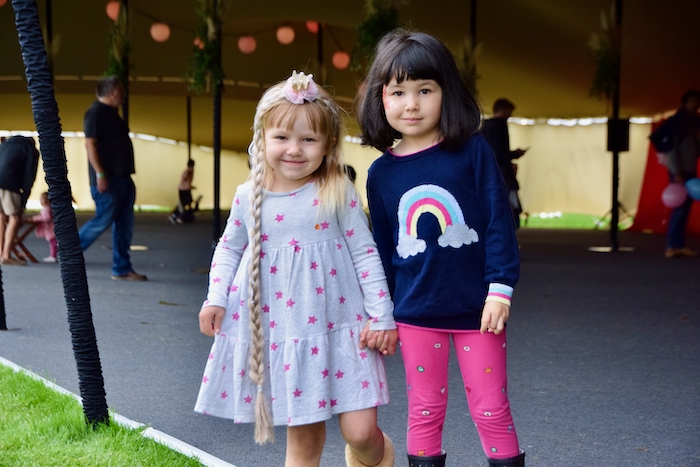 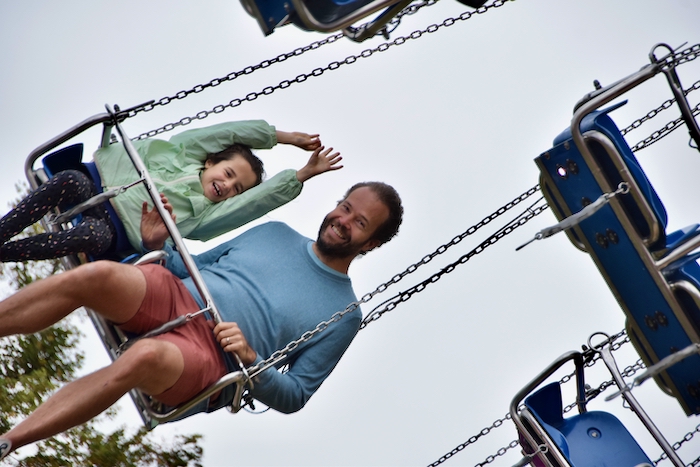 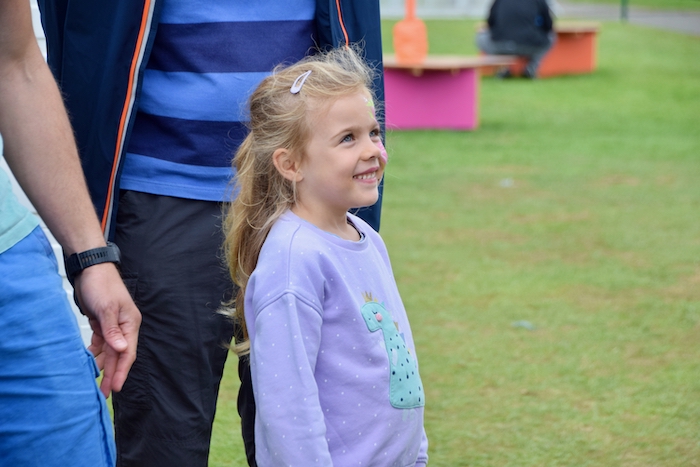 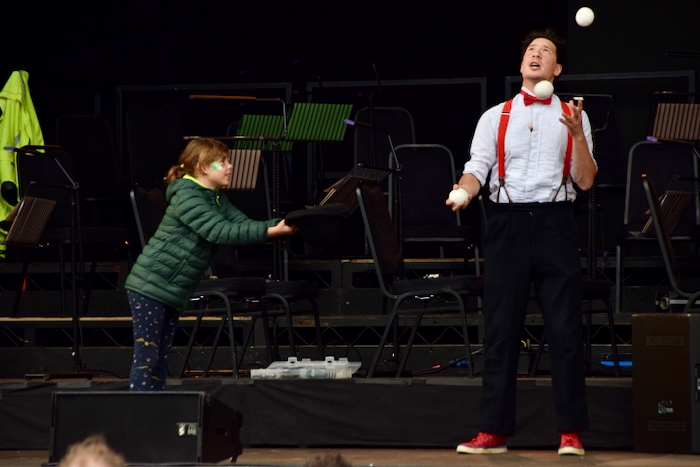 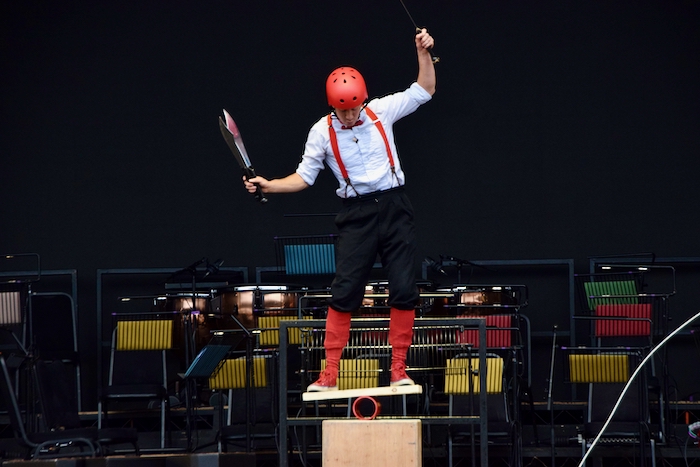 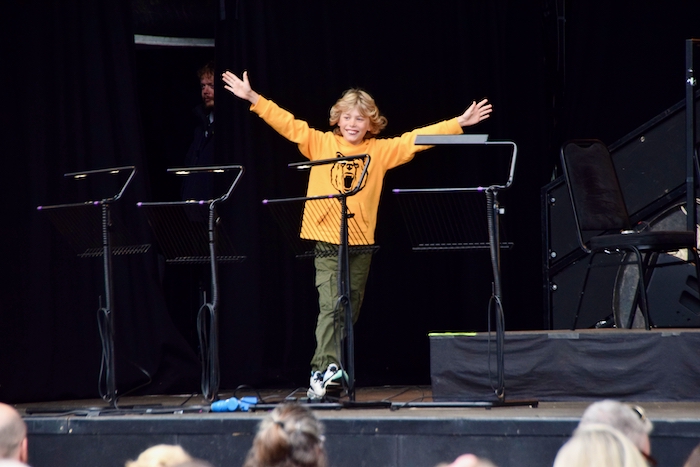 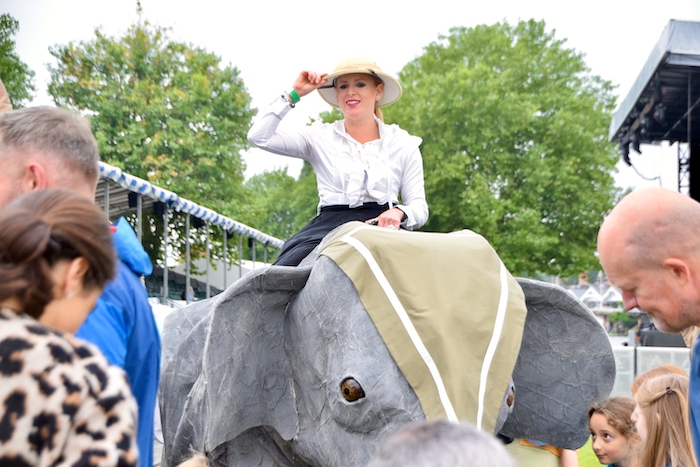 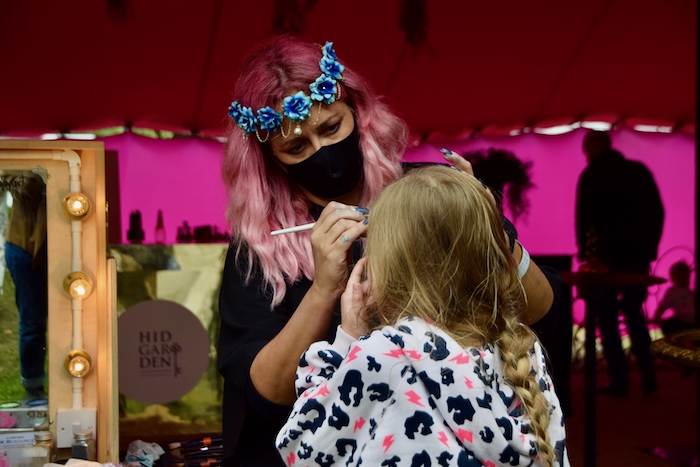 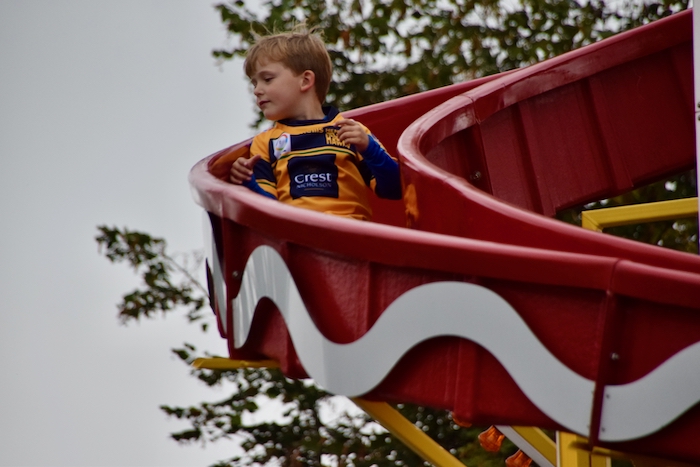 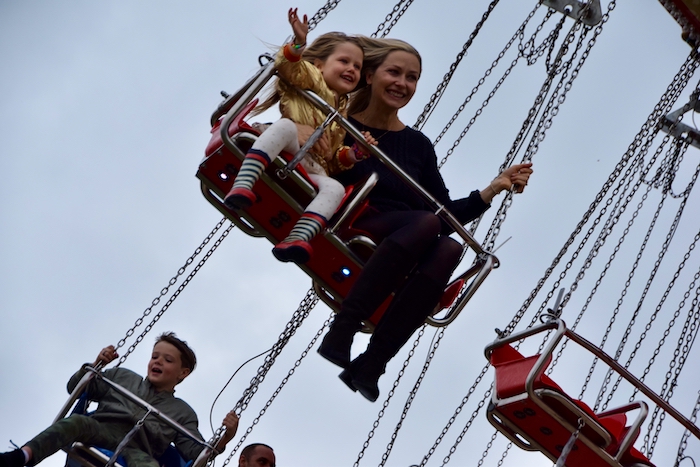 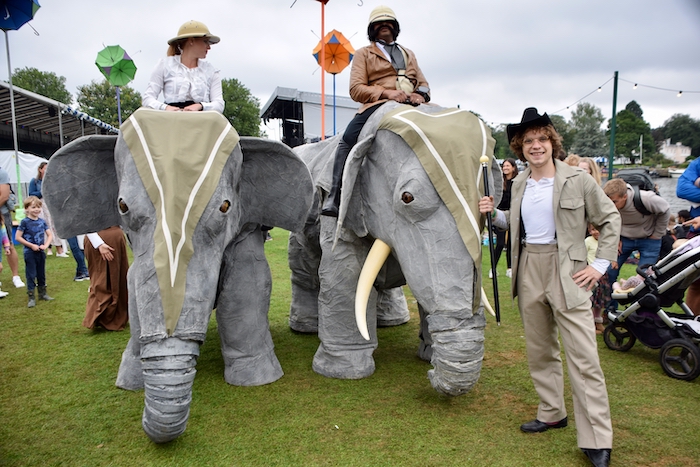 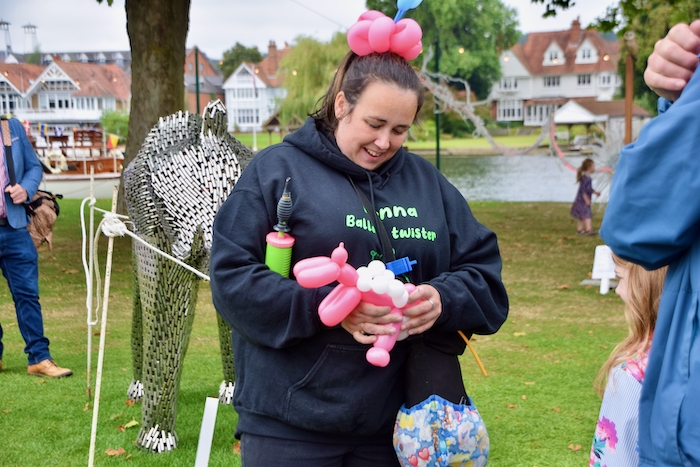 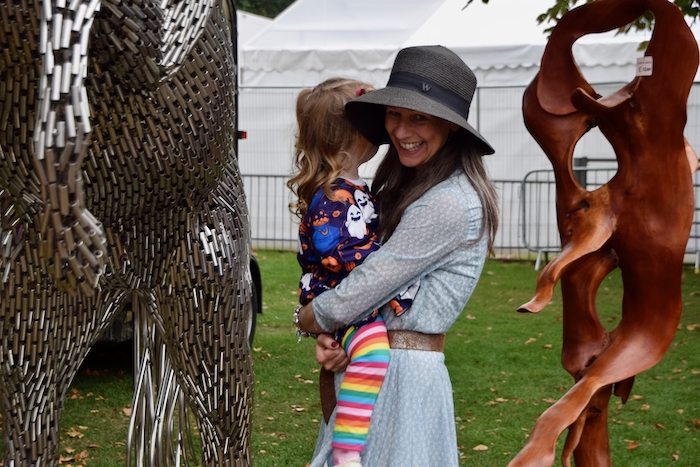 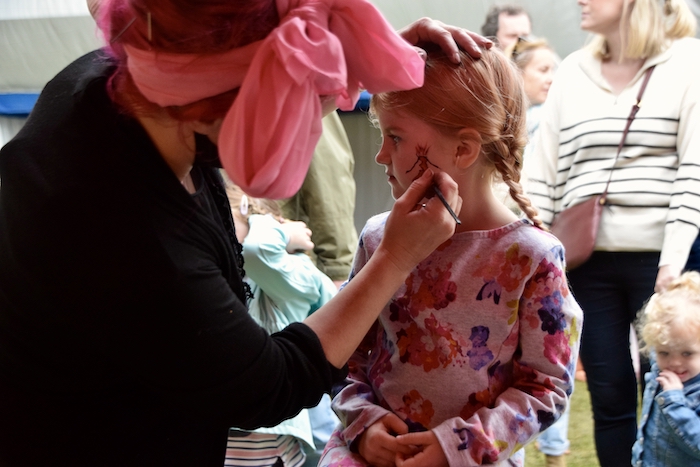 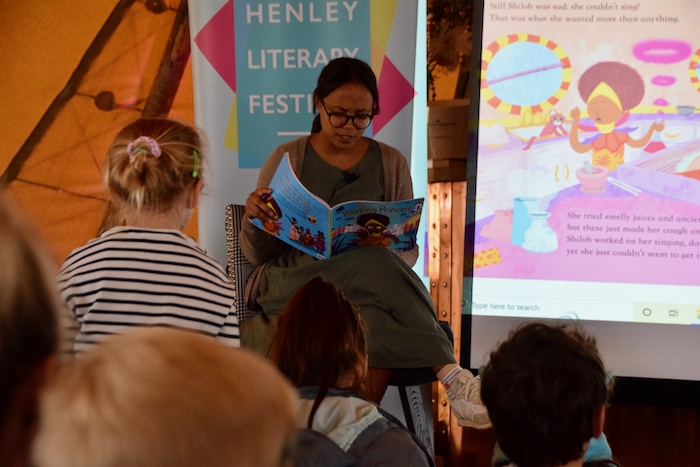 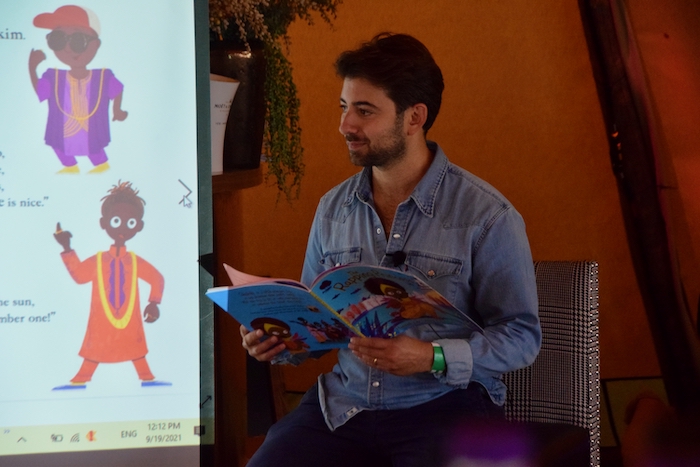 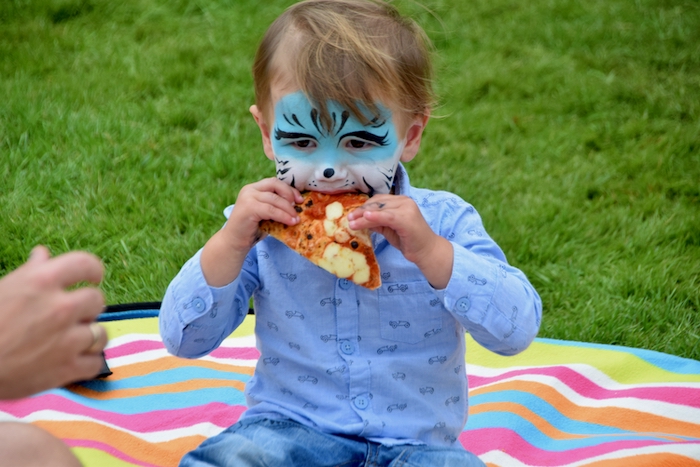 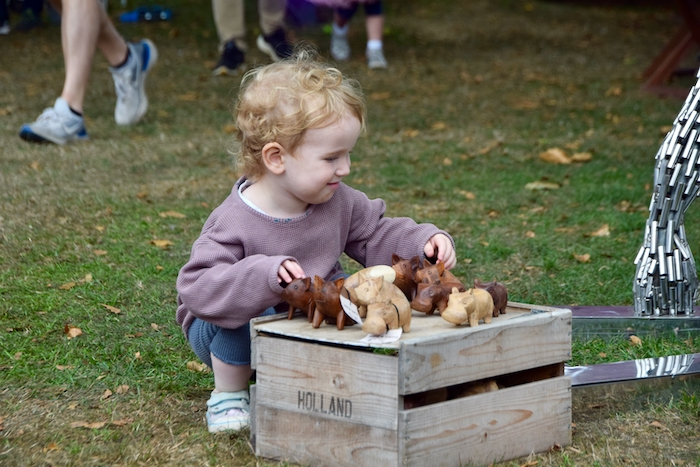 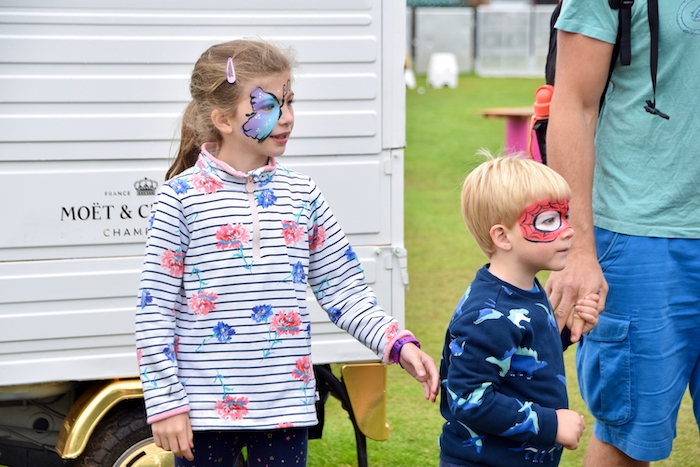 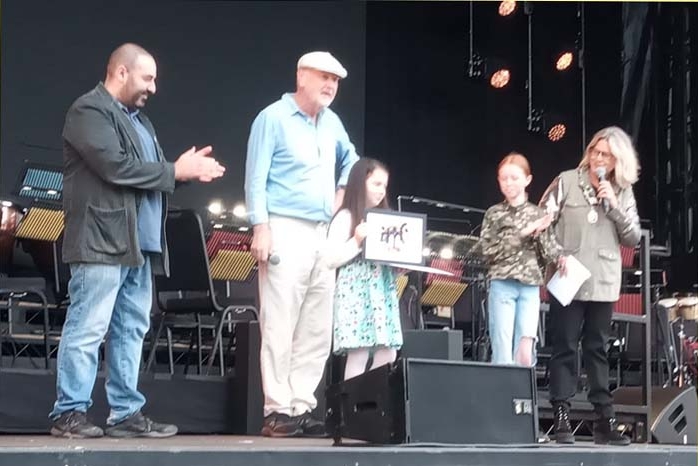 The triumphant return of Henley Festival offered entertainment for all ages with its ever popular Family Sunday event. Families flocked to the festival site for a jam-packed schedule offering everything from magic to music, juggling to yoga, and even an elephant or two!

This year’s Floating Stage performances came from Carlos Airhead and Matt Pang (of Pang On). Carlos wowed the crowd by sliding into a six foot balloon, completely disappearing from sight before dancing to a range of upbeat music. The surprises did not end there as Matt Pang took to the stage with an array of funny and daring tricks. Charming the audience with his playful energy and humour, Matt showed off his impressive juggling skills, calling on a number of young helpers to assist him. Matt’s grand finale saw him juggling three knives on a balance board to thunderous applause from the crowd. Later, in the Salon Comedy Club, BBC Astronaut Stefan Gates made a return to the Festival for an explosive, edible performance.

Between the two Floating Stage performances, the Henley Youth Festival logo competition winner was announced. 8 year old Lois Reskalla’s rainbow inspired designed was chosen from a shortlist of six entries to represent the 2022 Henley Youth Festival theme of ‘Friendship’. The winning design, created with the help of local designer Ben Hargreaves of In8 Creative Design Co., will be used throughout the Henley Youth Festival’s 2022 season. Lois was presented with a first-prize certificate and a framed print of her artwork on Sunday by Henley Mayor, Sarah Miller. For her efforts, Lois was also given a Family Ticket from the Henley Festival to soak up all the fun of Family Sunday. The six runners up — Wilfred Singer (11), Ben Wisdom (11), Jakub Miskuf (10), Austin Rose (9), and Alice Vernon (7) — received a certificate.  HYF Chair Laura Matthews said, “The judges were impressed by the imagination and creativity of the entries. Many entries featured hands, hearts and emojis and expressed how important friendship is through supporting text, but Rainbows were the most popular interpretation of the theme by far.Lois’s design really emphasises the symbolism of a rainbow to represent the unity and joy of friendship. It’s strong and topical.”

Music fans were, as ever, spoiled for choice with a line up live performances and events. Henley Festival Family Sunday favourites, the Henley Youth Choir, returned once again for a special workshop performance, inviting everyone to join in and sing. The Ferio Saxophone Quartet livened up the Jazz Club, whilst the Bedouin’s We Are Family disco gave visitors of all ages a chance to dance.

Those after a more relaxed Sunday morning could do yoga with Jaime from Cosmic Kids, or settle down for live story telling with the Henley Literary Festival. Special guests Leah and Ricky Boleto from Blue Peter captivated children with their reading of ‘The Rapping Princess’, one of the books featuring at this year’s Literary Festival in October.

Of course, it wouldn’t be Henley Festival without roaming street performers, and Family Sunday was no exception. The enormous animatronic elephants, accompanied by characters who looked as if they had jumped straight out of ‘Tarzan’, were a huge hit with the crowds. Herds of children hustled in for photographs, reaching out to stroke the elephants’ trunks, or to stare up in awe at the life-like creations.

On top of all the music, magic, performances and events, families could get into the festival spirit with face painting by Stylenart and balloon modelling by Brekk Sarney. The plethora of street food stalls kept the kids happy and fed, with choices ranging from vegan burgers by Greenbox to pancakes from Jessecco Prosecco. After its two year hiatus, the Henley Festival’s Family Sunday pulled out all the stops, promising entertainment for guests of any age.