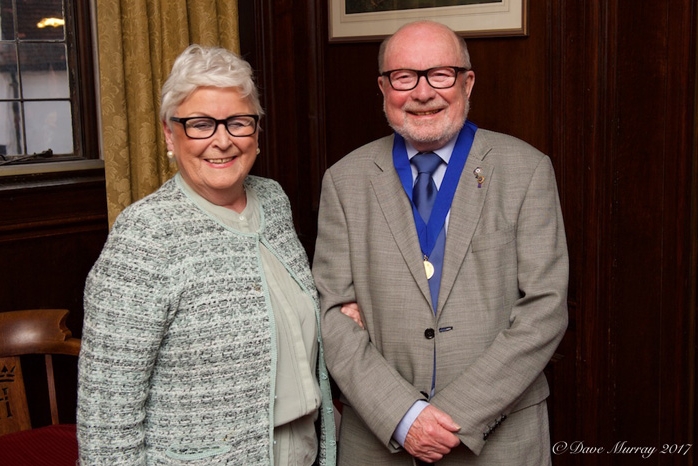 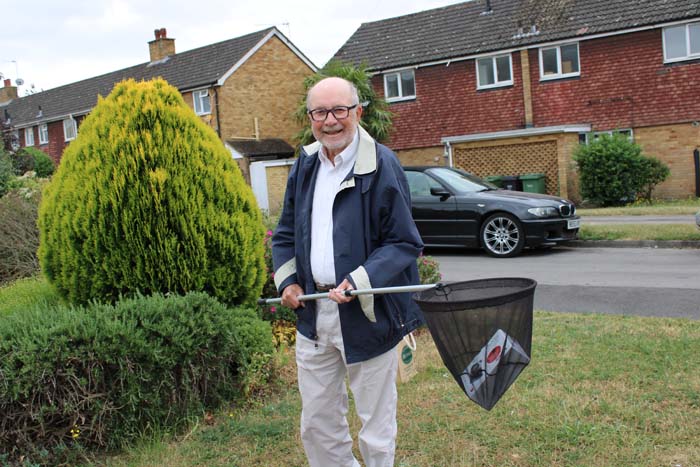 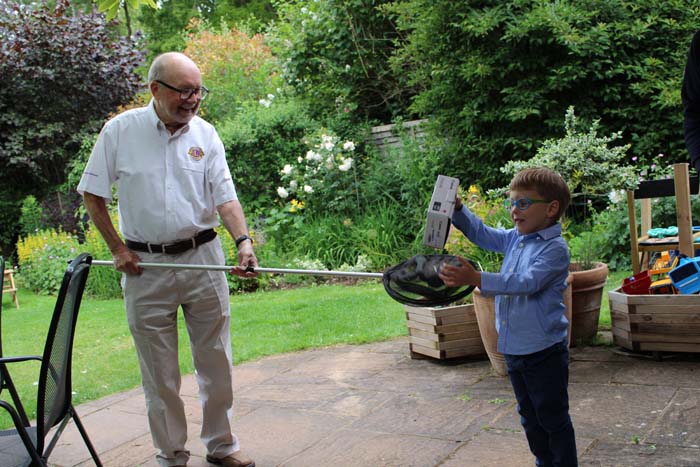 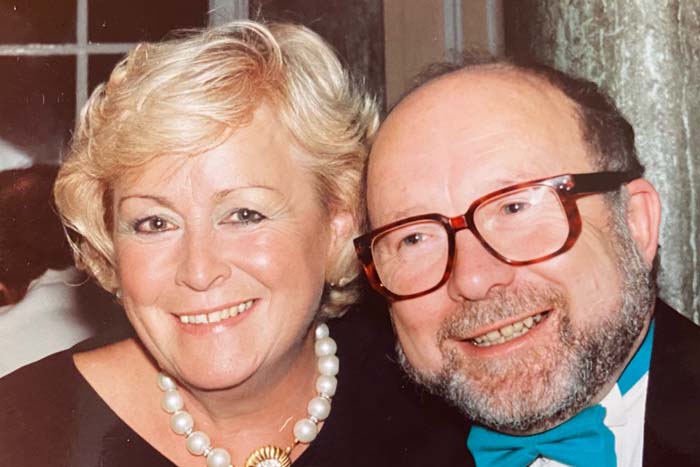 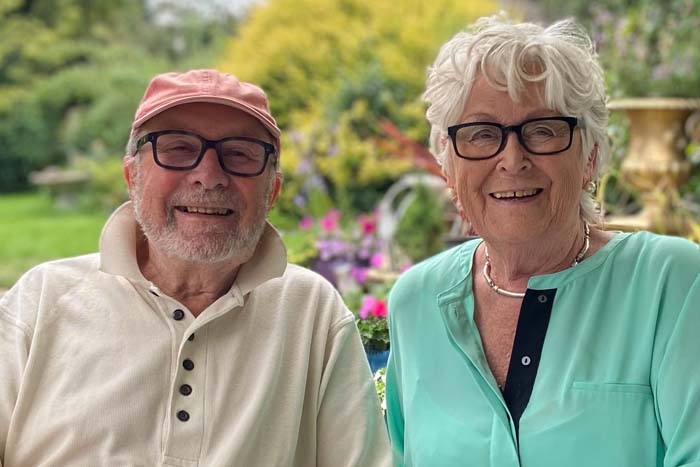 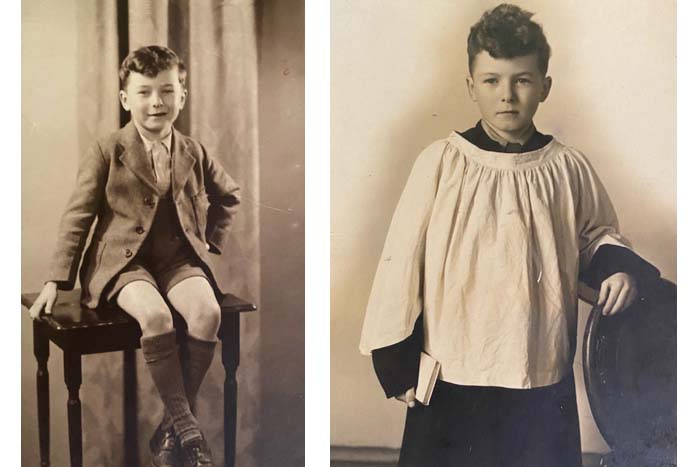 Ian Forster died peacefully at home on the 21st September, with his wife Ruth alongside him.  He had been fighting renal cancer for some time and was cared for at home by an excellent, compassionate team from the Sue Ryder charity in his last few months.  Ian was born in Slough in 1932 and met his wife Ruth at a local church youth club and married in 1957, before moving to Henley.  Ian joined the RAF for his National Service, based in Norfolk as an aeronautical engineer.  For the majority of his career Ian was a Design Engineer, with a long employment with ICI Paints in Slough.

Ian has been a very familiar face around Henley over the past 64 years, in a variety of roles.  He was the longest serving member of Henley Lions (just under 50 years), as well as a very active member of both Round Table and 41 clubs.  He was passionately involved with a huge number of events and fund-raising activities.  In 2017, Ian was awarded the Henley Town Medal for his services to the community and was described as an ‘unsung hero’.  Ian was also an active member of the Holy Trinity Church community, serving on the Parish Church Council.

Ian was a highly creative person, with painting being one of his major hobbies.  Ian’s paintings were regularly seen in competitions and galleries around the town.  Sport was another passion of Ian’s, whether he was playing badminton (which he did until our first lockdown), or if he was watching international cricket or rugby.

Ian will be deeply missed by his wife Ruth and the wider family.  He was a very selfless person, someone who put others needs before his own.  He had a ‘never say no’ approach to helping others, with a highly authentic and engaging personality.

Patrick Mulcahy was a good friend to Ian and a fellow Lions member.  Patrick said, “My memories of Ian, his contribution to our club and to Lions in general, go back a long way. His enthusiasm for new ways to raise money or to get young people involved was never ending, even with advancing years.   I remember after the Italian earthquake disaster in 1980, Peter Annereau rushed out and bought a second-hand caravan, with help from the Lions,  a few days after the quake. He and Ian filled it with blankets, medical supplies and other necessities and they drove it down to the disaster area in Italy. There was little or no pre-planning, just a spontaneous act of kindness which took them on a long and sometimes dangerous journey to the earthquake zone. It was late Nov/early December so they encountered some difficult travelling conditions but made it in about three days, from memory. He will be very sadly missed.”

The funeral will take place on Wednesday, 20 October 2021, at 1100 at Trinity Church here in Henley and will be live-streamed using this link:  https://youtu.be/DSiu8QvefYM

This web page has been created to allow anyone to leave a tribute and/or make a donation to Sue Ryder:  ianforster.muchloved.com 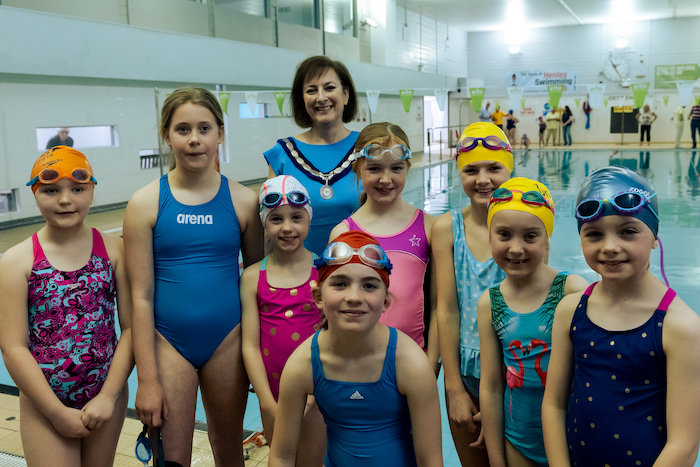 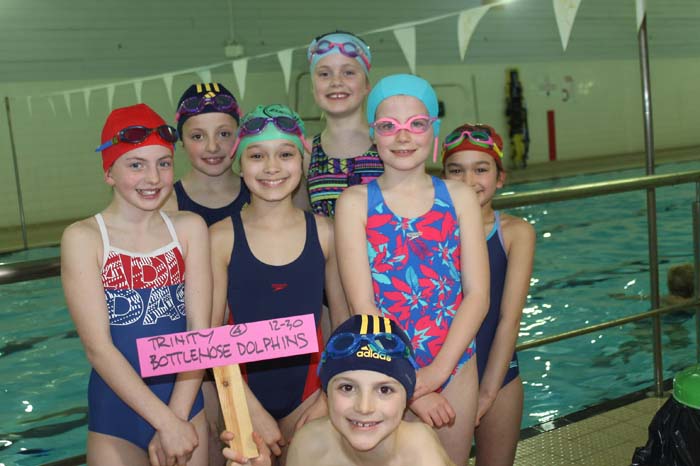 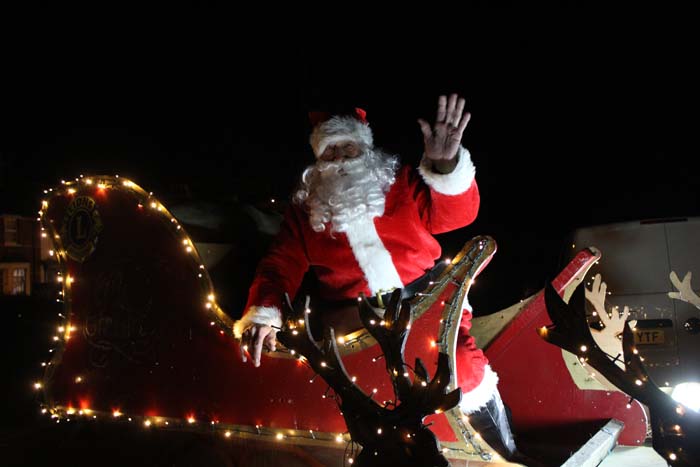 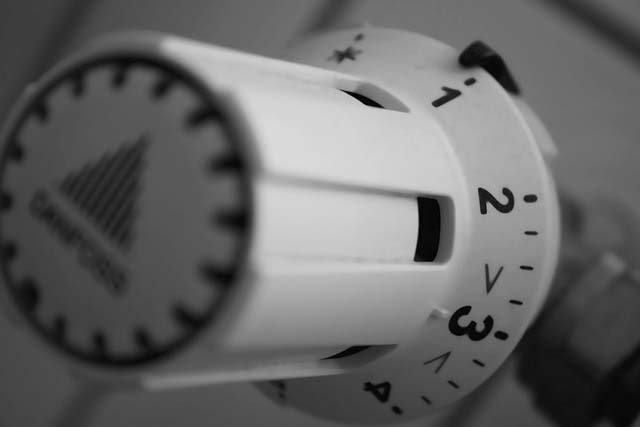 Why Not Recycle Your Winter Fuel Allowance and Help Local Families in Fuel Poverty? 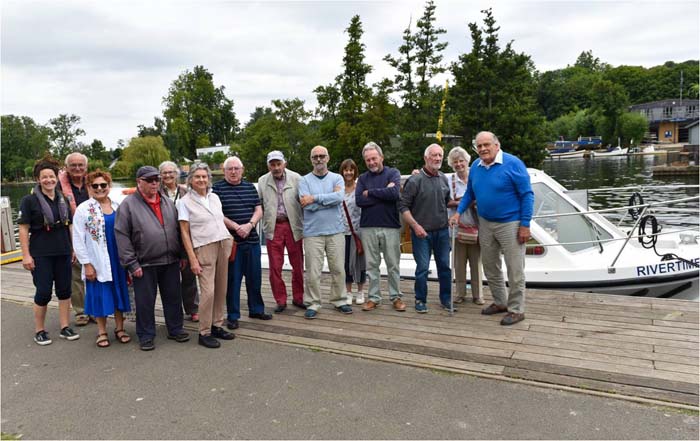