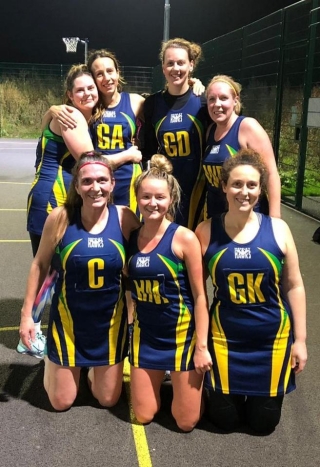 It was another week of mixed fortunes at the Braywick Leisure Centre for The Henley Hawks netball teams this week.

On Monday (8 November) The Henley Hawks took on The Redbacks in the Premier Division of the Maidenhead Netball League.

It was a tense close battle from the tip off. The ball moved swiftly up and down the court with Judy Goforth (C) taking control of the mid court. The goals were end to end leaving The Hawks one behind at the end of the first quarter. As the fast paced game moved into the second quarter the Hawks lost a little momentum and the half finished 17 – 14 to The Redbacks.

Revitalized at half time The Hawks came out fighting in the third quarter. Sammy Coff (WA) and Claire McCarthy (WD) pushed hard down the wings and forced some great interceptions. Meanwhile, the defensive duo of Emma Payne (GK) and Lydia Johnston (GD) put on an outstanding performance communicating well and preventing promising scoring opportunities from the opposition. This left the Hawks only trailing by one goal going into the fourth quarter. The score now 22 – 23.

The Hawks could taste another win was in sight. The team fought hard together to win the ball back down court into shooters Totie Southwell (GS) and Katie Bayfield (GA). They moved brilliantly in the circle to receive the ball resulting in some fantastic goals being scored. The play was frantic but the Hawks held strong and valiantly fought to another victory of the season.

Fresh off their first win of the season the previous week, The Henley Hawks 2 started off positively. The defensive team of Bethany Caunter (GK) and Jodie Curran (GD) immediately working hard in the circle to deflect shots and move the ball back down court to Bea Barefield (WD). The first quarter finishing with only one goal separating the two teams.

Henley continued to move the ball well in the second quarter with Sarah Filby (C) and Nikki Stubbs (WA) pushing hard in the centre court to get the ball into the scoring D. The shooting duo Belle Tebbutt (GA) and Lauren Maddock (GS) continually fought against a strong defence and moved into some great scoring positions. The first half ending 8 – 11 to the Maidenhead Mystics.

At the start of the second half the opposition stepped the pace up a gear. The Hawks had lost momentum and even with the addition of Sophie Surman who battled in the centre court making crucial interceptions, the Hawks struggled to get back into the game. Meanwhile, the Mystics shooters were relentless and never missed a scoring opportunity. The Hawks fought hard but it just wasn’t enough against fierce opposition.

The final result being 30 – 12 to Maidenhead Mystics. 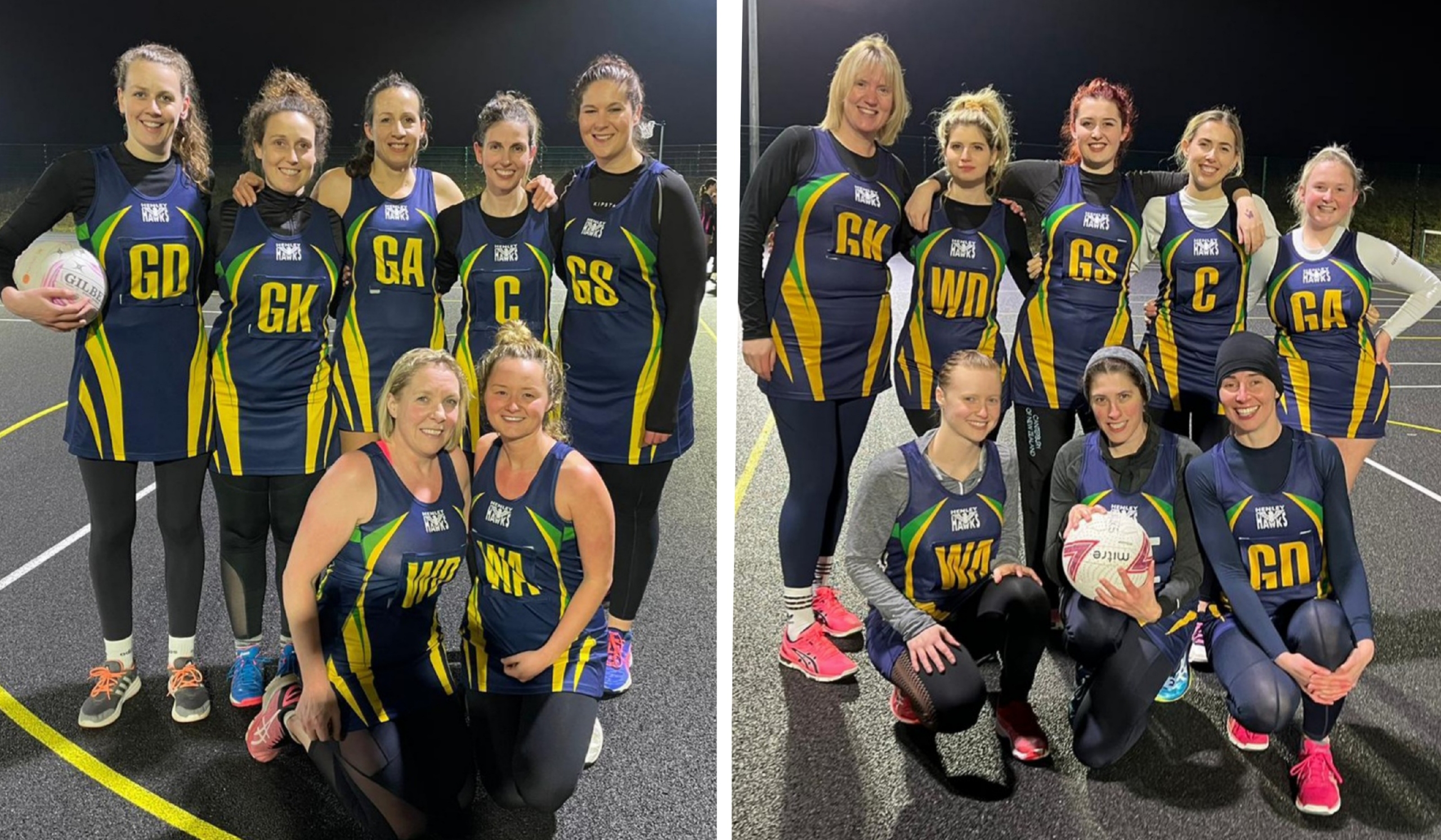 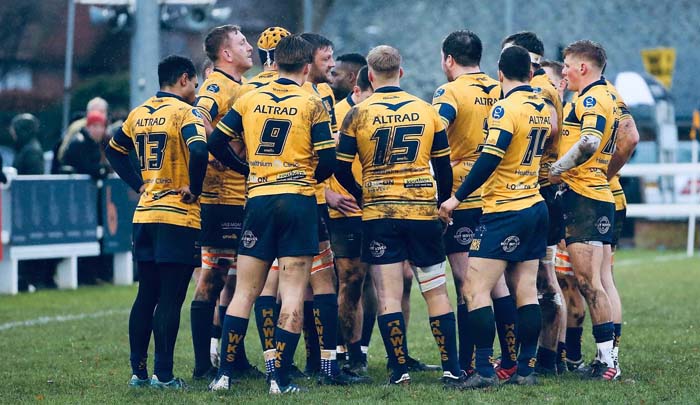 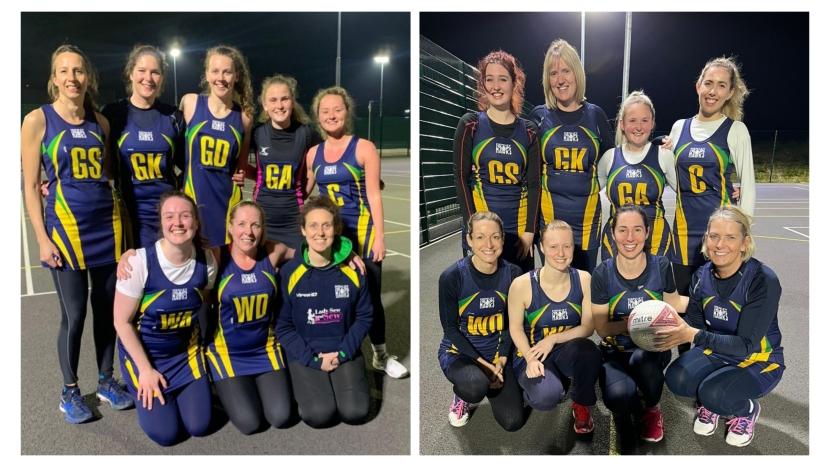