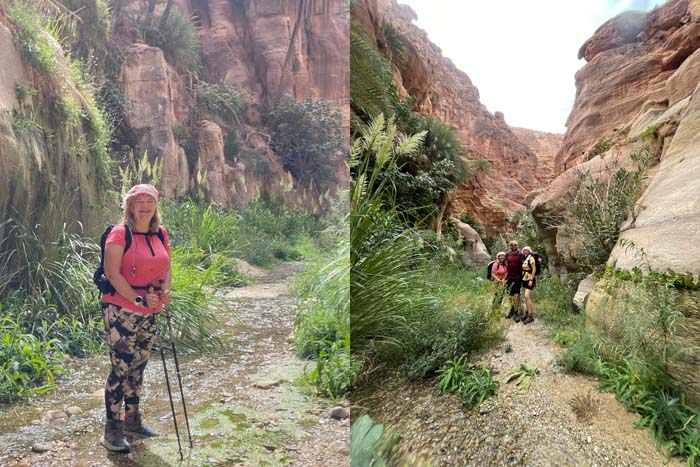 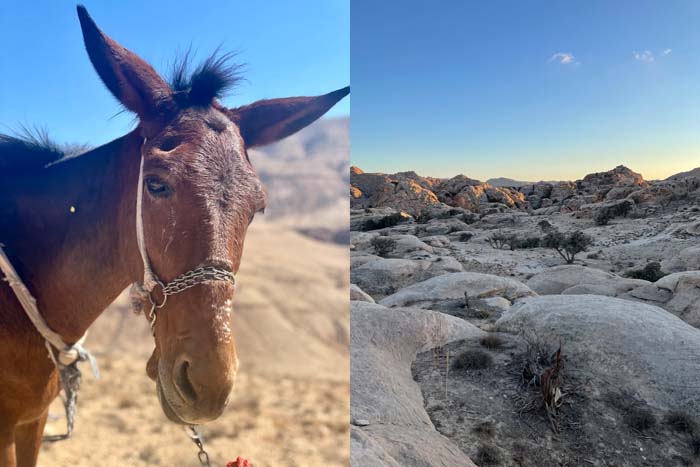 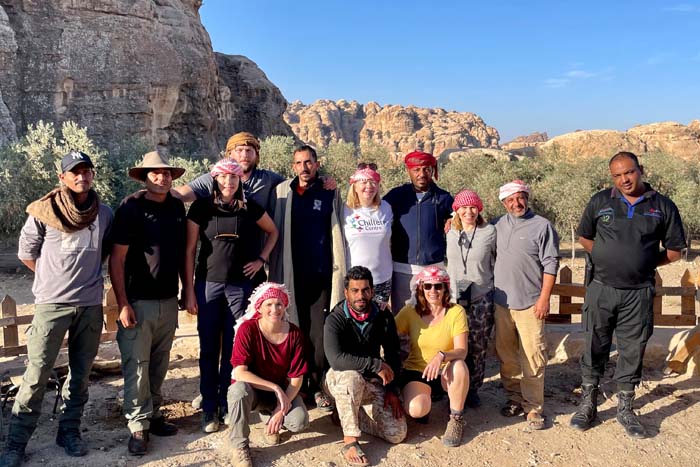 After 18 months of postponements, a team of 6 trekkers finally set out for Jordan for their fundraising trek to Petra in aid of the Chiltern Centre. Harriet Barcella, Jane Ainsley, Kaley Hayes, Jolene Mayer, Cheryl Purver and Lucas Collins set out on 15 October and spent 6 days trekking across the desert to reach Petra.

Each day they trekked for up to 10 hours up and down canyons, across rocky hamadas and along ancient Bedouin paths. The trek took them through varied landscapes from waterfalls and lush canyons to barren lunar style landscapes. Jordan, like most of the world has been more or less closed to tourism for the past 18 months and this was the first trekking expedition that the Jordanian crew had taken out for two years. Harriet Barcella, told us “it was amazing to meet the local crew – I think it’s fair to say that we all felt like we became part of the family there. Particularly because tourism has been closed down for so long, it felt like it was a real celebration not only for us but also for the team there. The hospitality was phenomenal, we were treated with such kindness and warmth and we were amazed by the incredible food that was produced in the most remote of locations.”

The team faced many challenges along the way, the blistering heat of the sun added an extra layer of difficulty to the already long days and the huge climbs. Nights were spent either in a large bedouin tent shared with the rest of the team or on a sleeping mat under the stars – whilst sounding romantic Harriet tells us “there is no doubt that it is an incredible experience to sleep under the stars but the rocks beneath the thin sleeping mats and the various noises from around camp don’t result in all that much sleep so we were all starting out each day pretty exhausted!”. Cheryl Purver commented, “Wow, just wow! What an adventure form start to finish. This was our first organised trek outside of the UK and what an amazing country Jordan is. We really felt the warmth from the sun and the people. This was also our first attempt at serious fundraising, and it is more daunting than you might think. But from our first announcement the donations just flooded in. Lucas shaved his head and I set up a phones for recycling campaign.  Along with all of the words of support we’d received the Chiltern Centre was always at the forefront of our minds, through every uphill, downhill and across desert step that we took. This, combined with any personal goal that we went out to Jordan with, made this an inspiring experience. Exhausting and exhilarating simultaneously as well as deeply emotional. An experience that we are already looking to repeat …… but maybe somewhere colder next time!”

Perhaps the biggest challenge of all came for Kaley Hayes. Kaley is is a local parenting coach who has supported the Chiltern Centre for many years. She was 20 weeks pregnant when she flew out to Jordan. Kaley tells us, “when I signed up for the challenge back in 2019 we had expected to leave in May 2020. Of course the pandemic had different plans and so we postponed again and again. I was obviously delighted when I found out I was pregnant but a little anxious about the trip as the intention had never been to do it pregnant! After consulting with my midwife, doctor and the doctor for the expedition company we were with I felt comfortable that it was safe. But there’s no doubt it made the whole trip particularly challenging. The heat and the continuous walking for so many hours really took it out of me and I was so conscious of keeping myself and the baby safe. Luckily, we had a local mule who travelled with us and we got to know each other pretty well as I would hitch the odd lift. It was pretty daunting being on a cliff edge on a donkey and physically it was actually really challenging – I haven’t ridden a horse in years (and I’ve never ridden a mule!). But Shakspeare (the mule) became a part of the team and we enjoyed walking together whether I was on his back or along side him. I’m so glad I chose to push myself, stretch out of my comfort zone and do something that was so fulfilling for me and of value to the Chiltern Centre too.”

The team fundraised in a variety of ways. From Lucas who shaved off his beard to raise funds, to Cheryl who sweet talked the Baskerville into giving a percentage of their profits on certain items to the charity. Harriet auctioned off a film made by her husband who is director of local production company, the Creative and Kaley and Jolene hosted a party to raise funds. Jane even walked an extra 100km of the Thames Path as if the walk across the desert wasn’t enough! To date they have raised an incredible £15,320.20 (including gift aid) which will support the Chiltern Centre to empower young people with disabilities to live life to the full.

Harriet who is also the Marketing Manager at the Centre said, “It was such a privilege to be part of this team and raising funds for a charity that means so much to me. I have worked for the Chiltern Centre now for 7 years and over the years I have seen the extraordinary impact that our care team have on the lives of young people with disabilities. Giving them opportunities to do things that bring them joy, helping them to learn new things, allowing them to make friends and to feel part of a community – it is truly invaluable. Every day that we were away I felt so grateful to be able to join an expedition like this. For parents of young people with disabilities, it is so difficult to get away even for a day or a night because it is so hard to find a space that their children can be safely and happily looked after. The Chiltern Centre provides that space. As a member of the team at the Chiltern Centre I am so grateful to all the amazing team of trekkers who became friends. Each person had their own challenges to overcome and they all worked so hard not just on the trek but prior to it when they fundraised so hard and helped to raise the most phenomenal amount of money for the Centre. The money raised will genuinely change lives so thank you to each of them and to all the friends, family and local businesses who supported them.”

It is still possible to sponsor the team at – https://uk.virginmoneygiving.com/charity-web/charity/displayCharityCampaignPage.action?campaignId=8397&charityId=0 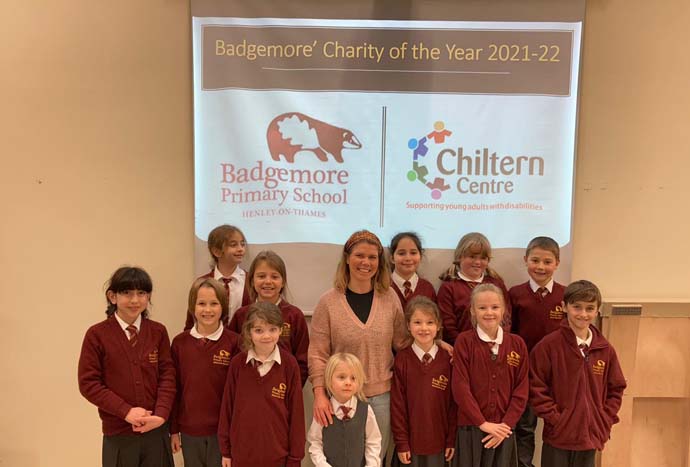 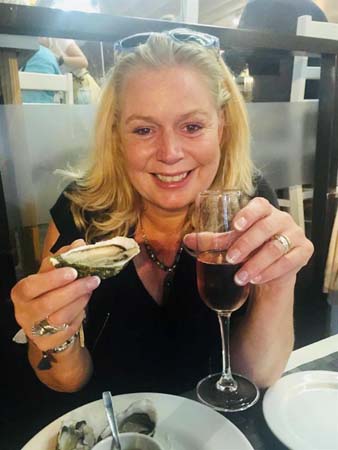 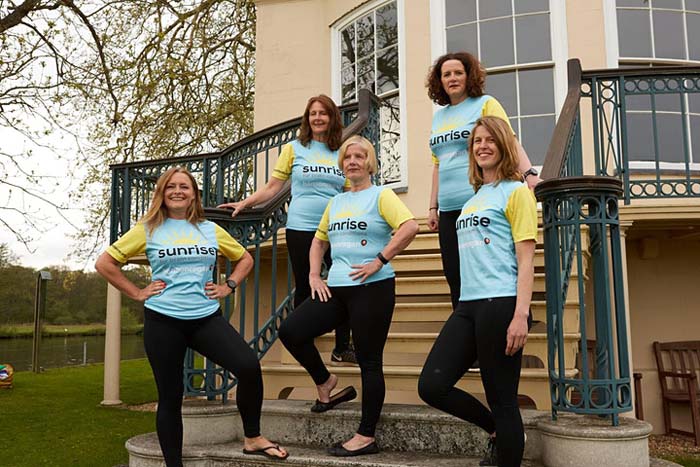 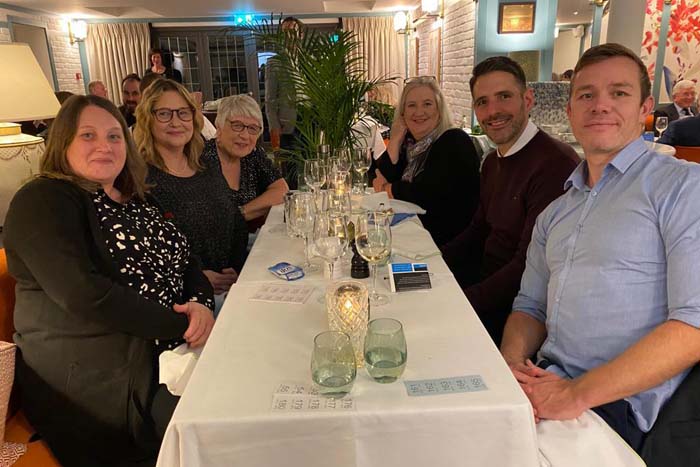 We Remember Them…
Scroll to top