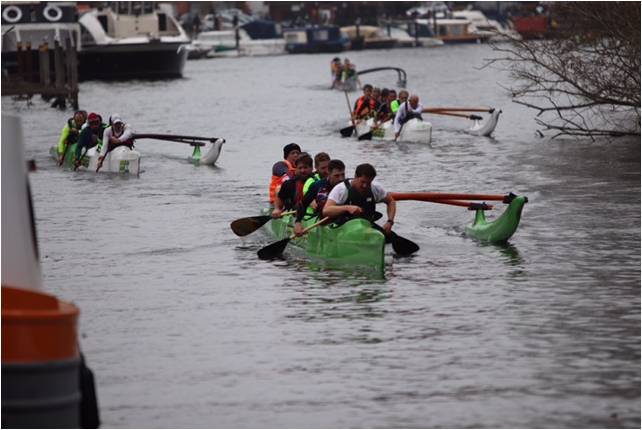 The Henley Dragons excitedly welcomed crews on 28 November 2021 from all over the country for the fourth Henley Winter Series event of the year.  Henley Dragons nervously watched as storm Arwen battered the country bringing strong winds on the Saturday, but thankfully awoke to crisp sunny skies, but bitterly cold temperatures on Sunday, race day! Crews from Milton Keynes, Loughborough, London and Worcestershire made the journey to compete in the Winter Series race. The event was open to dragonboats, outriggers and newly this year stand up paddleboards (SUPs). A six man canoe was also allowed to compete.

The 11 outriggers led the way, setting off 30 seconds apart as they made off to complete the 12km course. They were to do two laps whilst the dragonboats (8 boats) and SUPs (18 paddleboarders) were due to do 7km and 6km respectively.

The race was a spectacle! The red buoy turn slightly lower than Temple Island had 5 dragonboats descending upon it…together! Henley’s dragon head nestled its way alongside Raging Dragons’ boat as they took the red buoy turn. Raging Dragons were already slowing as they were charging towards Hurricanes who were ahead of them negotiating the turn. Meanwhile racing behind, Wraysbury Dragons cleverly kept out of trouble and took a wider turn putting them out of the stream for the returning upstream leg. Secklow shot up the inside of the turn, but this put them in the stream…the stream which had five dragon boats battling side by side upstream. Wraysbury kept their course, and avoiding trouble, and the stream, allowed them to press ahead…followed by Secklow and Henley. This turned out to be their finishing order, first place in 33minutes 34seconds, second in 34minutes 55seconds and third in 35 minutes 43minutes.

The outriggers race was a great one to watch and they completed two laps of the course. Crews determined to complete the course in less than an hour. Three men’s crews successfully managed this. The first ladies crew crossed through the line in a great time of 1hr 10minutes 23seconds. Royals Outrigger Canoe Club, a new club to the series were thundering up the course, but stopped when they saw the six man canoe capsize near them. In true sportsmanship and forsaking their chance to podium, they stopped to assist the capsized crew. They aided them until the safety boat came to their assistance. A huge thanks to Royals for looking out for their fellow paddlers.

A big shout out to the safety crews, Emergency Response Team/Search & Rescue and Medical Water Safety. They were professional and quick to attend the issues that occurred during the race.  Two stand up paddleboarders fell off their boards into the icy water, and one paddler flagged them down due to a shoulder injury. All were rescued and brought back to safety.

Henley Dragons now look forward to hosting the last race this year on the 12 December 2021. A festive race! The race starts at 10am starting from the Eyot Centre Henley. 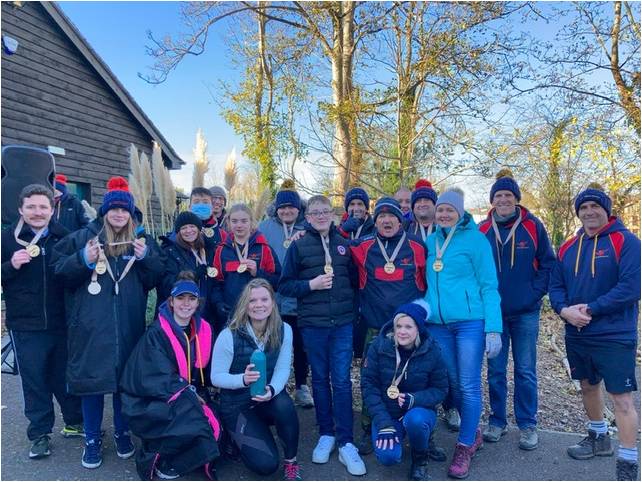 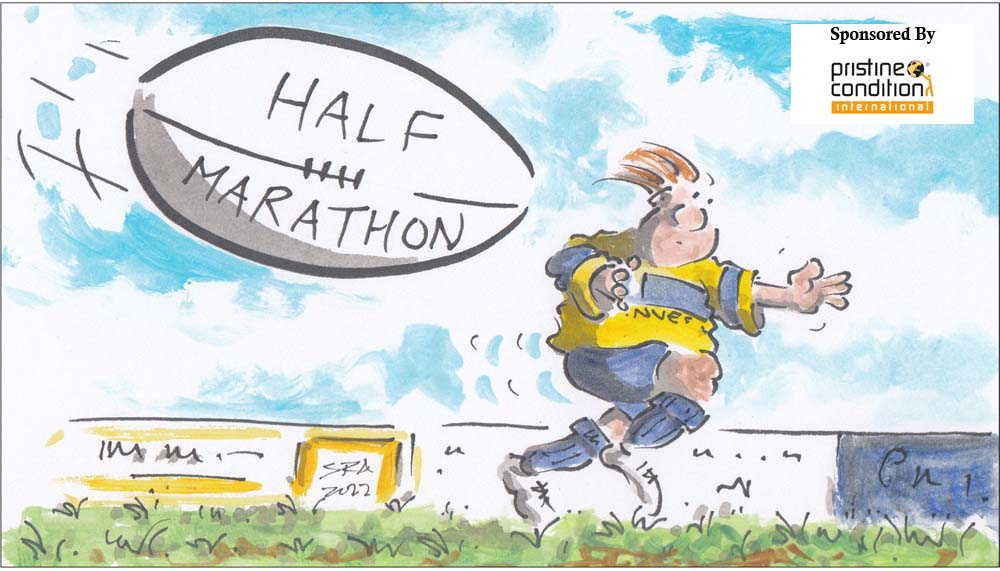 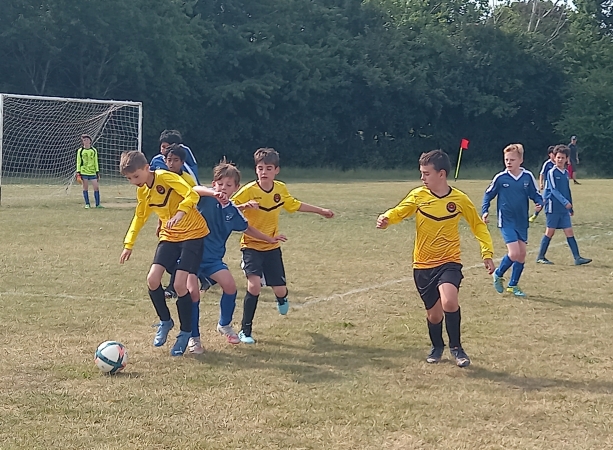 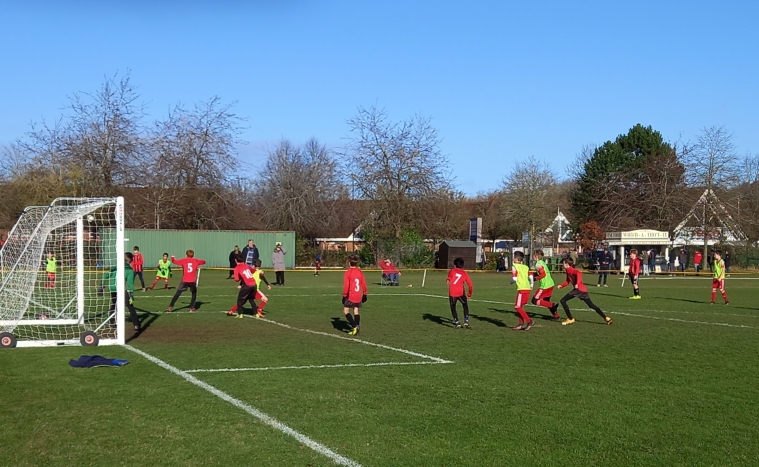 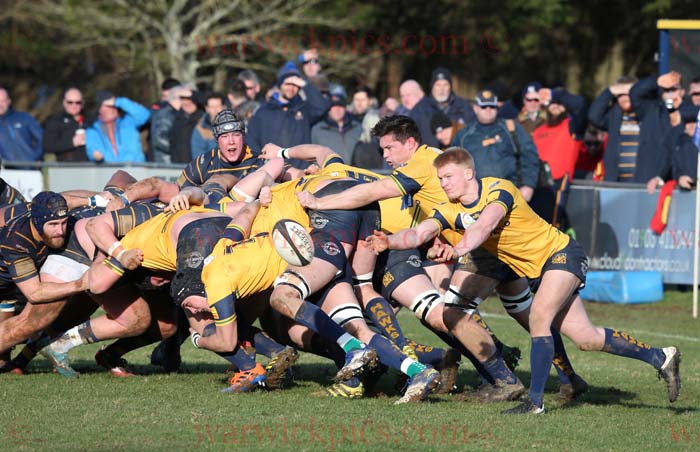