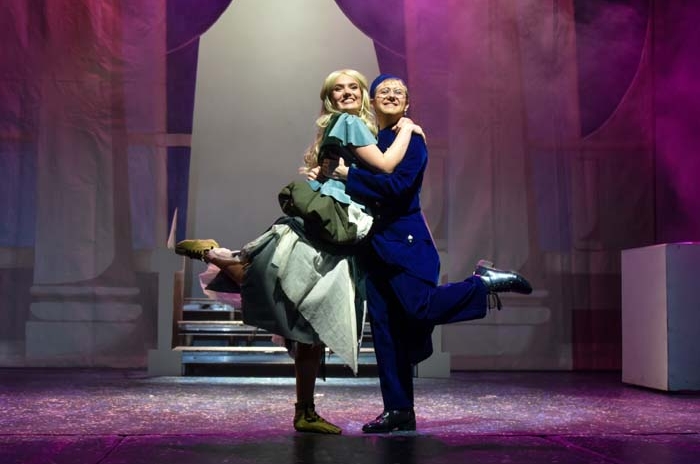 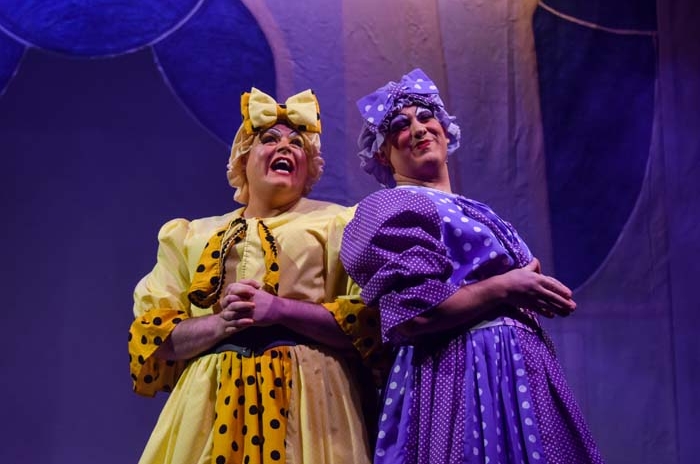 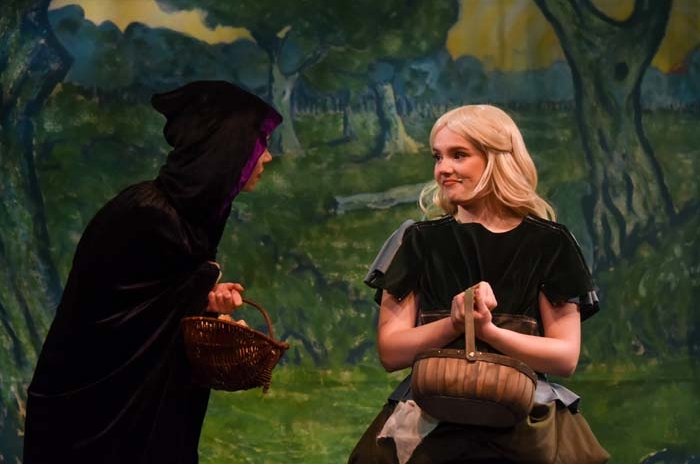 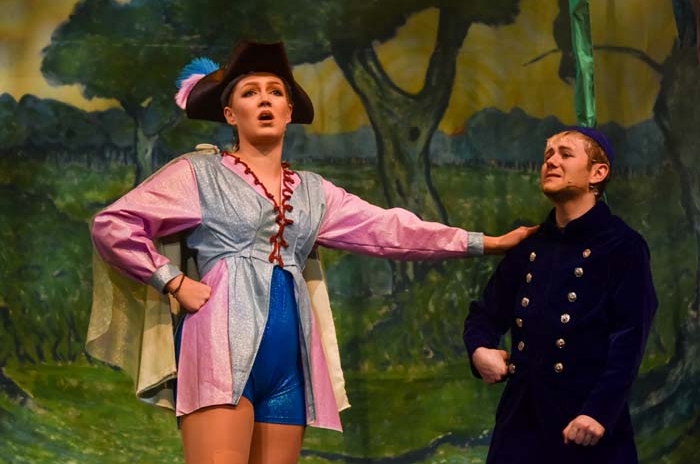 Panto is back at the Kenton Theatre this year with a whole lot of laughs, boos, hisses and bangs!

The show written and directed by Heather Simpkin of Bear in the Air Productions, the same company behind the 2019 Sleeping Beauty panto and is on until 30 December.

The story follows the traditional fairy tale that everyone knows and loves with a lovely moral to it that everyone should have a purpose in life.

Audience participation is always key to a good panto and Buttons does a fantastic job right from the first scene making sure that everyone is engaged and groaning throughout with lots of awful pun jokes.  The kids just love him.

Music is always an important part of a panto too and this show has bucket loads of it with well known hits including Holding out for a Hero, What Makes You Beautiful, Who Let the Dogs Out and I’m a Believer.  Eve Kitchingman who plays the Prince is the singing star of the show, hitting the big notes.

The two Dames, the Ugly Sisters Beatrice and Eugenie played by Josh Norris and Christopher Chandler really steal the show, bouncing off each other (literally and physically) with their antics and royalty jokes.  WARNING!  Be careful if you’re male and sitting in the front row, they might take a fancy to you!  We particularly loved the classic Benny Hill chase and the ghost in the wood scenes.

There’s some really clever elements in the show – the transformation of Cinderella to be ready to go to the ball and we loved the funny new take on the who will the slipper fit (no spoilers here).

The whole production from the scenery, to the music, the script to the casting is first class and if you missed Panto last year, we would recommend you definitely get a ticket to this festive ball!

For tickets go to https://kentontheatre.co.uk/event/cinderella-2/ 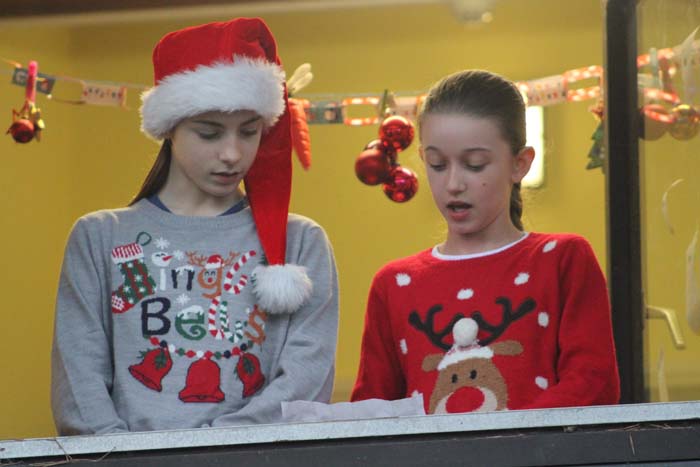 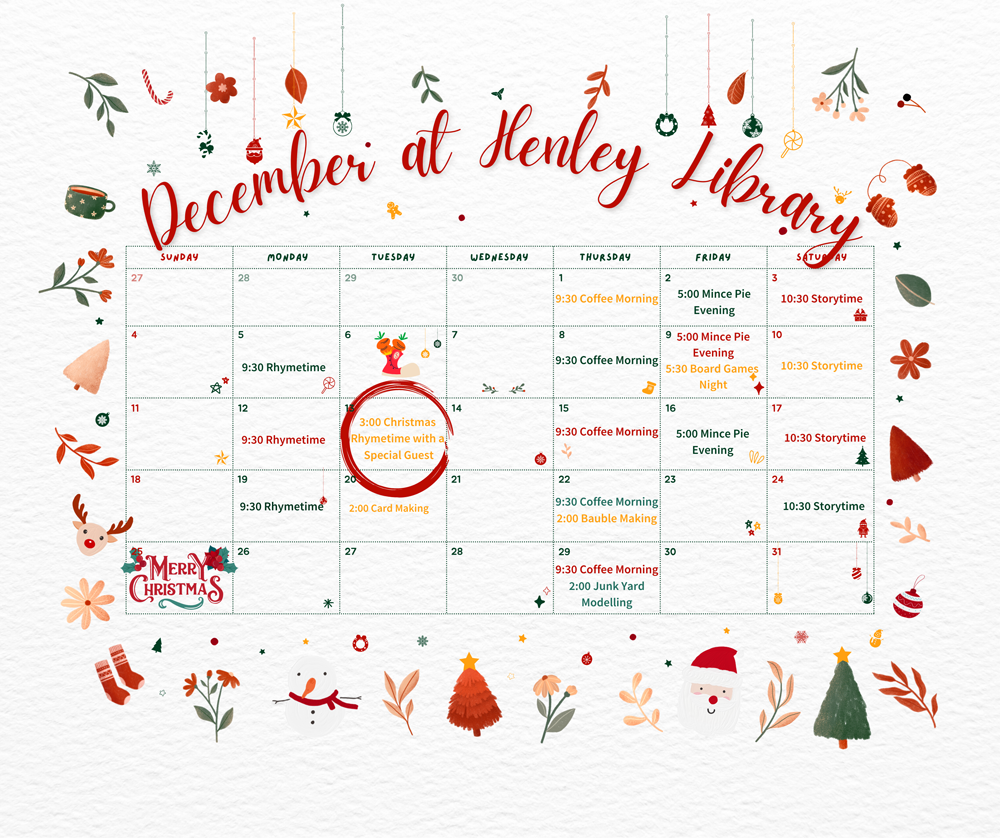 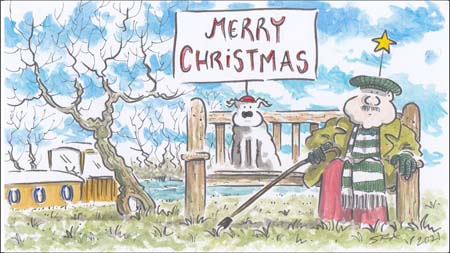 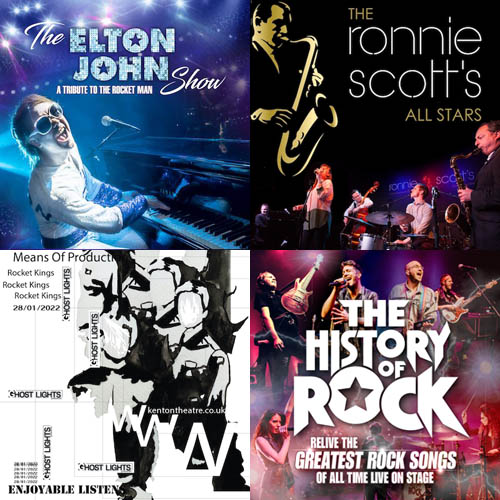 Music Shows at Kenton to Lift Your Spirits in January 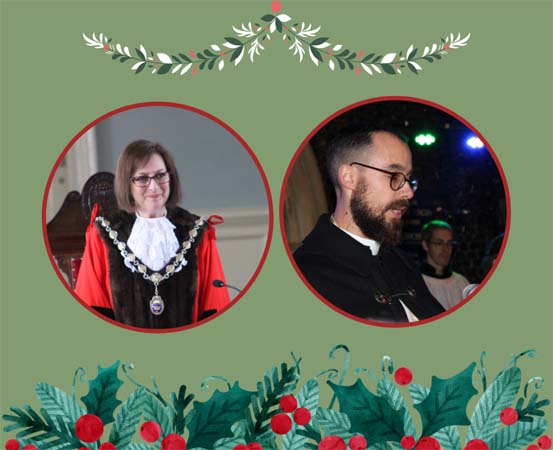