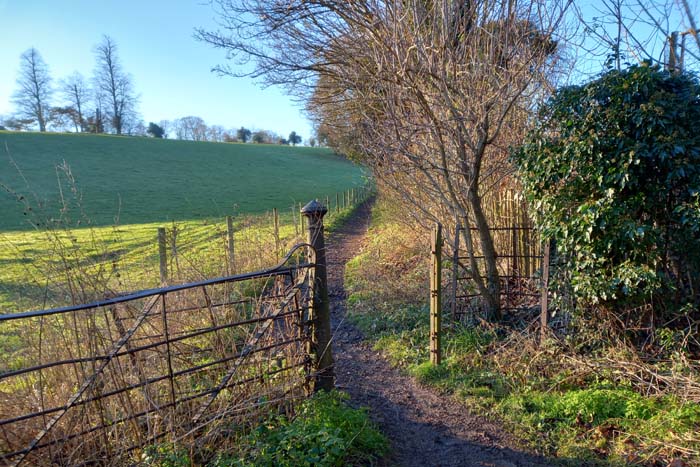 A proposal to fence off an area on 40 Acre Field (off Tilebarn Close) for a new habitat for protected slow worms who need to be migrated from the potential housing development site on the land west of the Fairmile (behind Luker Avenue) was presented to the Town Council’s Recreation & Amenities Committee meeting last week.

Deputy Town Clerk, Cath Adams confirmed in her report that the Council has agreed access across its land on the Fairmile with Thames Properties who want to build 72 properties (52 houses and 20 apartments).  The outcome of the planning application is still however unknown at this stage but was included in the Neighbourhood Plan.  In May 2020 the Town Council agreed that part of 40 Acre Field (off Tilebarn Close) would be used for a slow worm relocation site and up to 2 hectares of land from the current lease for agricultural use.

The Council have agreed with the agricultural tenant the position of the site, access to it and suitable fencing to protect his livestock.  In order for the contractors to gain easy access it was proposed that the pathway would be widened.  The proposal to Councillors was also to continue widening the footpath from the Sue Ryder Woodland Memorial ground, alongside the new slow worm field up to the entrance at Tilebarn Close.  Oxfordshire County Council who are responsible for footpaths are happy for the footpath to be widened but have requested that protective measures are taken to protect the new hedge from rabbits.  Discussions with Sue Ryder on the proposal are taking place on their area of the footpath.  The widened entrance will have lockable bollards to secure the access.

The new slow worm site will be enhanced to ensure that the habitat will support and retain the slow worm population. This will involve the construction of refuges and planting of native shrubs, together with mowing, over a period of two years. Ongoing management of the slow worm site would include mowing, topping or grazing twice per annum, and preventing any scrub from encroaching onto
the site.

The quotations indicate that widening the path, repositioning gates and installing bollards, will entail around £6,000 of additional cost in comparison with that originally estimated in May 2020. The total cost of works associated with the relocation of slow worms and to be shared between the parties to the Fairmile Access agreement was £50,000, of which £3,000 was estimated to cover fencing.

The proposal for a new fence costing £9,000 has been presented agreed by Thames Properties. Costs will be covered by the owners of the development site. 25% of this would then be recharged to the Council to be deducted from the capex receipt from the developer for access over the Fairmile verge. The net cost to the Council will be £2,250. The additional cost for new fencing along the slow worm and Sue Ryder Memorial field would be £3,000 and would be taken from CIL funds from housing development.

The Committee recommended approval of the proposal including the further widening and fencing. 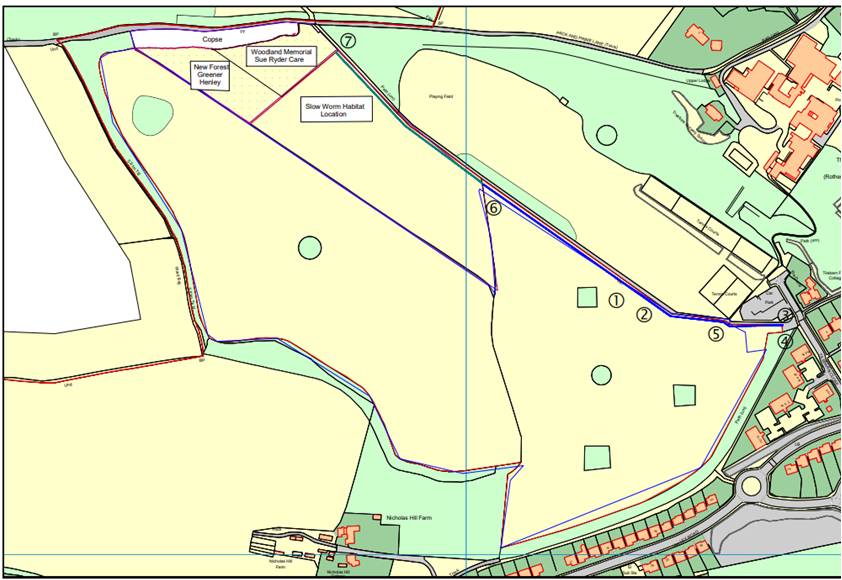 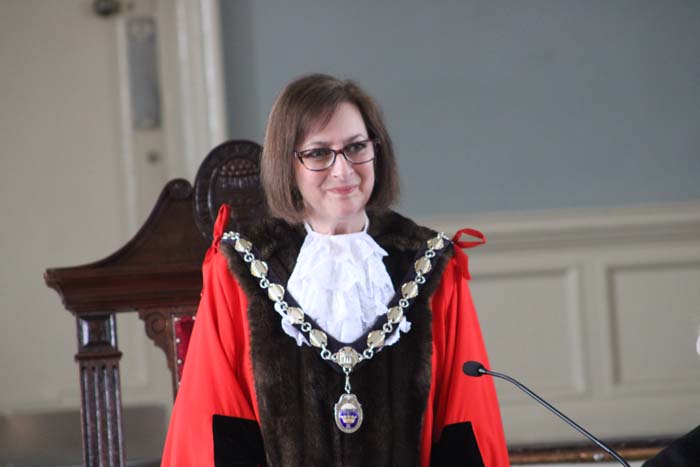 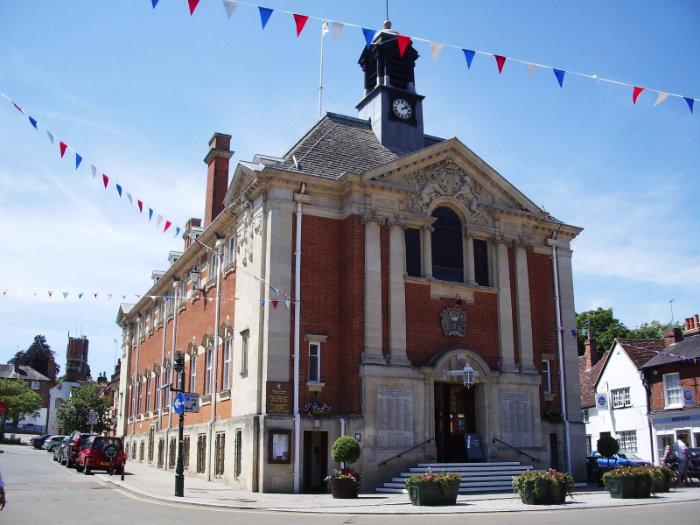 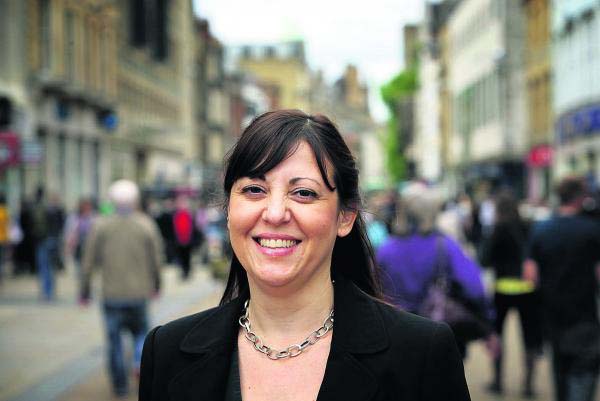 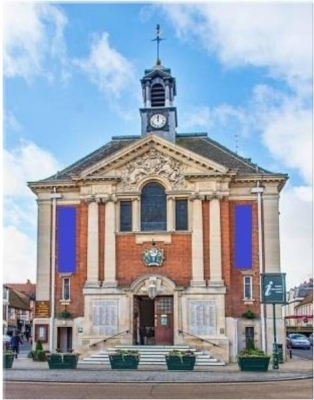 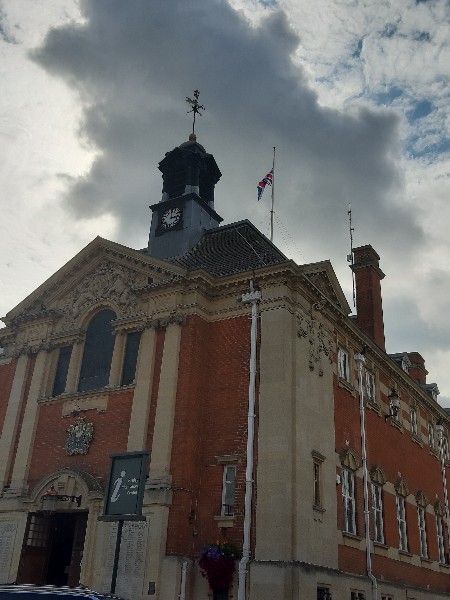 Immersion Theatre Back to Produce Kenton Panto
Scroll to top