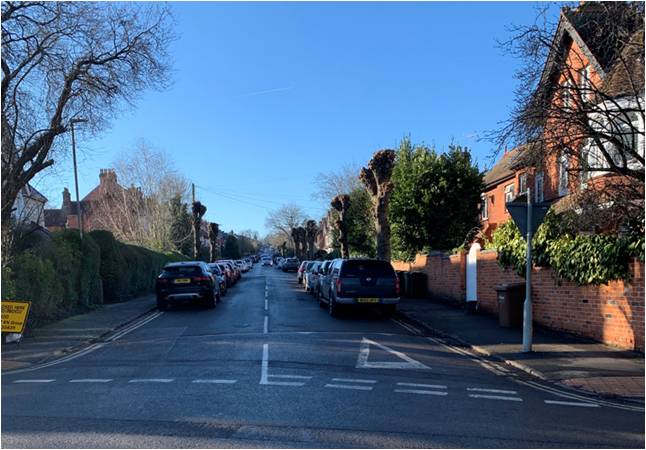 Residents of St Marks Road are so concerned with the increased numbers of vehicles speeding along their road that some of them organised a petition to urge Oxfordshire County Council to implement measures to reduce speeding. There is a speed survey currently in place on the road, but there is concern that its location is too close to the junction with Vicarage Road, giving a less than accurate picture, given that vehicles accelerate beyond the survey location.

The residents used Change.org to host the petition and first distributed it via the road’s own What’s App group  and then used the old fashioned method of door-to-door canvassing to collect signatures from those residents that ether didn’t use the internet or who felt concerned about sharing their views online.

The actions suggested in the petition were not prescriptive, suggesting only that the County Council should consider some or all of the following ideas – advisory signage  at the top and bottom of the road stating “Residential area – No Through Traffic” and  flashing warning lights at the junction with Vicarage Road warning “School exit ahead – cut your speed”, as well as signs to indicate 20 mph limit, perhaps with speed cameras, and speed restrictions such as speed humps, or narrowing the road at specific points.

Around 94%  of the road’s 112 homes (houses and flats) have signed the petition, whilst 2% of them did not sign because the petition included speed bumps and the organisers could not contact the remaining 4% of the residents. In all a total of 144 adults living in the road signed the petition (including both partners for some homes) – as well as another 32 people who lived outside the road.

One of the petition’s organisers, Keri Powell, said “Canvassing the petition door-to-door told us a lot about the residents concerns. We heard stories about cats being run over, many near miss collisions and concern over the safety of school children crossing the road junction with Vicarage Road. Only two residents refused to sign the petition, because they did not agree with speed bumps, whilst another three signed it but expressed concerns over speed bumps.”

The organisers had been in discussion with Stefan Gawrysiak, Henley’s Oxfordshire County Councillor both before they established the petition and are having further discussion about the possible actions. Keri added “We know Stefan is concerned about road safety across Henley, having been active in the establishment of the zebra crossing in Gravel Hill (previously a dangerous school route) and also the installation of the speed camera on Greys Road and the zebra crossing nearby. We are confident that with Stefan we can find similarly effective solutions for St Marks Road – but we didn’t want to be prescriptive about what is needed because we recognised the Council may have innovative ideas.”

Henley’s Mayor, Councillor Sarah Miller has also been contact with the organisers before the petition was started. She said “I am also concerned about road safety, particularly with the junction with Vicarage Road. Often vehicles don’t stop at this junction – an accident is inevitable unless we do something now. I have also observed vehicle speeding up St Marks Road – they travel very fast once they get into the wider stretches in the top half of the road.”

Councillor Gawrysiak commented “I really appreciate the efforts made by the petition organisers. It is important that I can use these results to demonstrate to the County Council that residents feel strongly about road safety and want to see action taking place.” 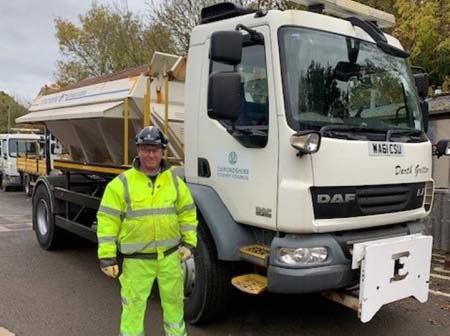