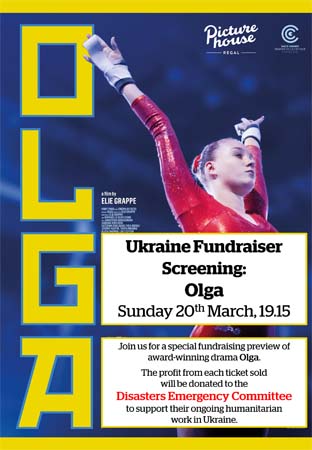 On Sunday evening, the Regal Picturehouse is joining cinemas around the UK in hosting charity preview screenings of Olga, a new film about a Ukrainian gymnast forced to train in exile.

The profits from each ticket sold will be donated to the Disasters Emergency Committee, a group of 15 charities that coordinate emergency aid and relief to people around the world.

The previews are a result of a partnership from 606 Distribution and the BFI, with support from the UK Cinema Association.

Click here to book. The screening will be at 19.15 on Sunday 20th March. We would love to see you there on the night, but if you can’t make it please share the details with anyone that might be interested.

Fifteen-year-old Olga is trying to fit in with her new team in her new home. But as she prepares for the European Championship, the Ukrainian people stage a revolution. Olga is left as a powerless, distant bystander as her mother, an investigative journalist, faces danger as she challenges a brutal regime. Can Olga reconcile her personal goals with the history unfolding in her homeland?

A subtle, tensely handled tale of exile reflecting the pressures on young athletes, the clash between the personal and the political, and young woman’s search for who she is and what she is prepared to sacrifice. 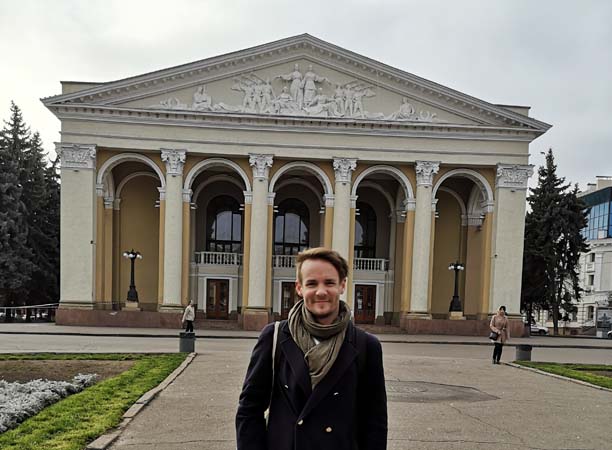 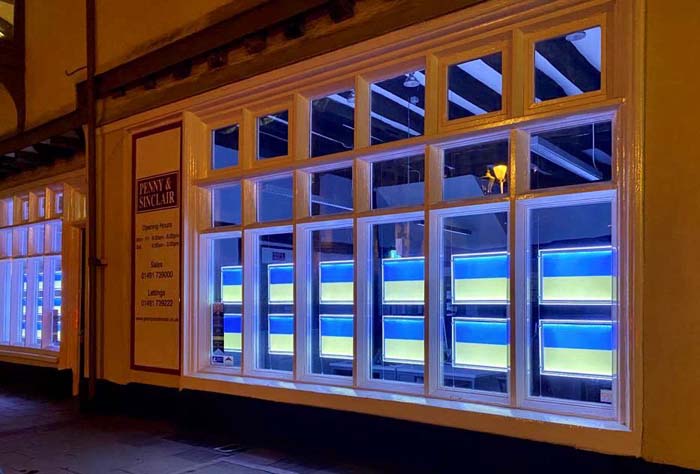 Town Continues to Show Their Support for Ukraine 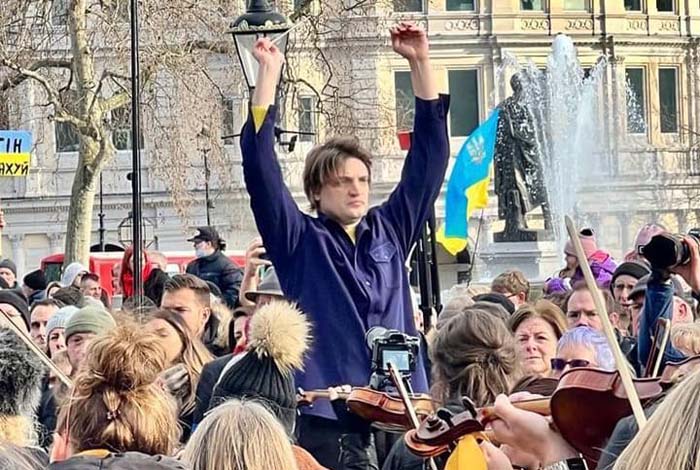 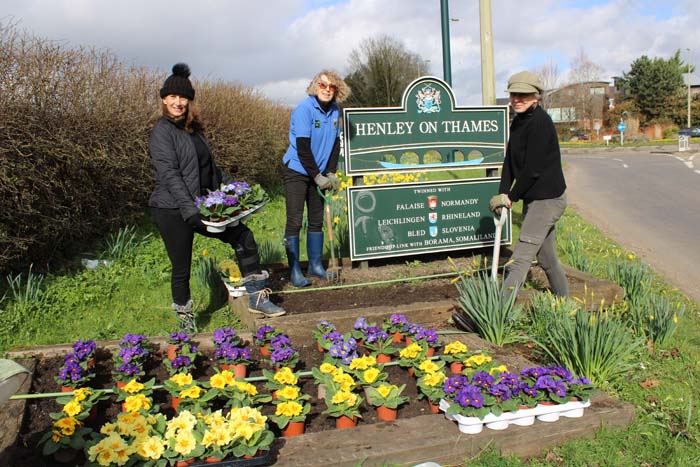 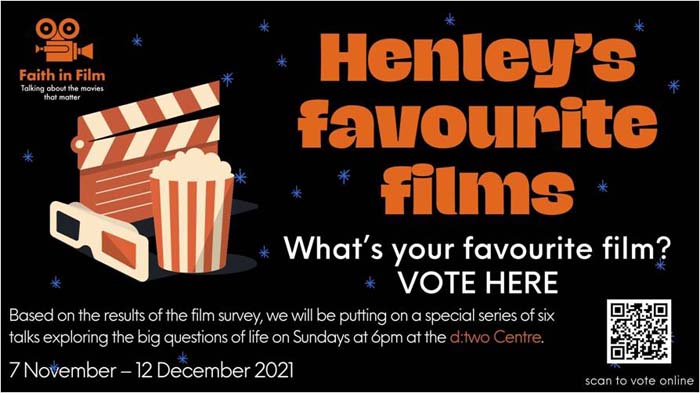 Vote for Your Favourite Films
0 comments