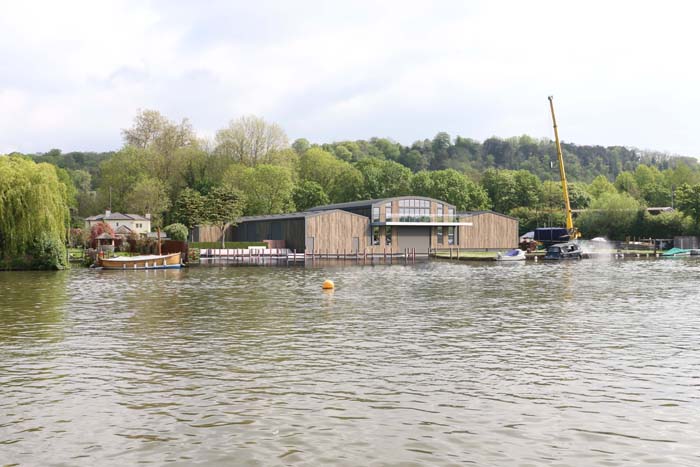 Amended proposals have been submitted by Adam Toop for the development of the old Hobbs boatyard on the Wargrave Road into a new home for the Rose Toop vintage boat collection this week.

The site was acquired by Adam Toop from Hobbs of Henley in October 2020.  He plans to make a substantial investment to redevelop the site which would see the unattractive agricultural barns converted into a glass fronted, wooden clad building that would display this beautiful and significant collection of vintage boats and associated artefacts.

Adam said, “The amended proposals, fully respond to all the stated reasons for refusal and reflecting the planning officer’s requirements.  A headline summary of the key amendments include:

“While the circumstances surrounding the refusal of our planning application in January were extremely disappointing, it was truly humbling to receive so many kind calls, letters and emails of support.  I owe a debt of gratitude to so many.”

Adam hopes that the revised plans and accompanying reports will enable the Council’s objections to be removed.  Adam added, “Given the significant level of support and local interest there was in the original application (120+ letters of support and no objections) it is also my sincere hope that Councillor’s will be willing to ‘call-in’ the application for Committee consideration by elected Members just in case the planning officer is still minded to object to the scheme and looks again to refuse the application under delegated authority.” 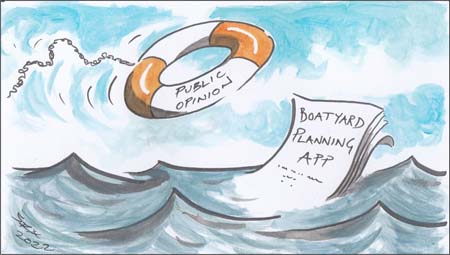 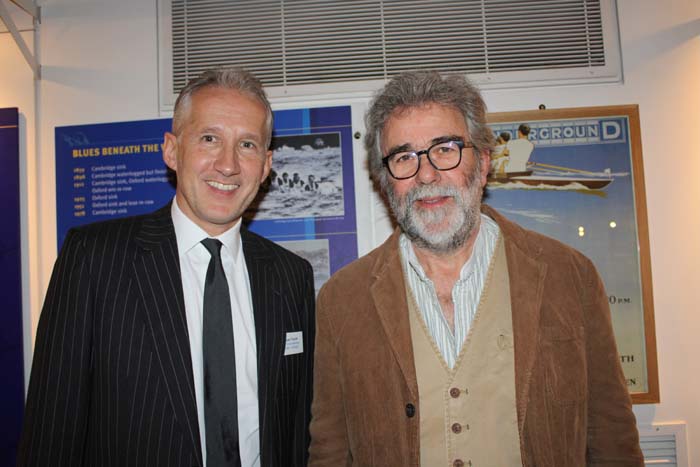 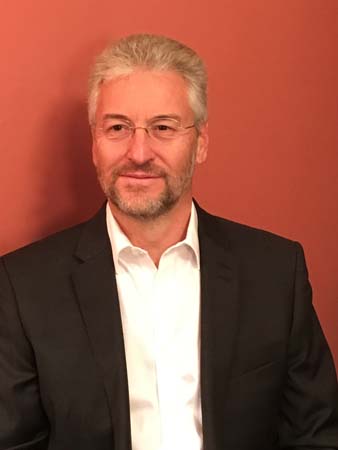 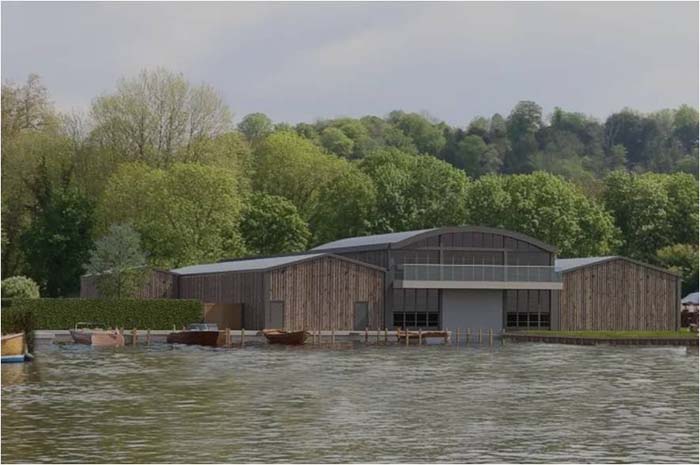