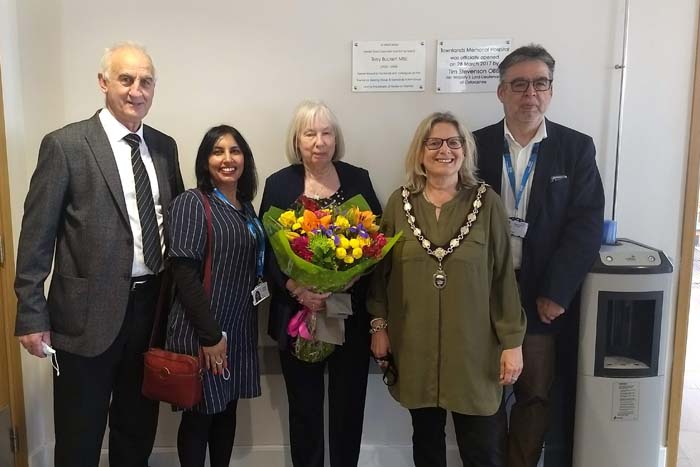 Terry Buckett MBE, former Henley Mayor and Chair of Townlands Action Group was honoured with the installation of a plaque at the hospital last week.

Terry served as a Town Councillor from 1995 until he sadly died in 2009.  He was Henley Mayor twice and led a campaign to save the old hospital in 2005. The Save Townlands group organised a march around the town in 2005 and delivered a petition containing 11,800 names to then prime minister Tony Blair at No 10 Downing Street.

Councillor Ken Arlett organised for the plaque to be installed, he said, “Unfortunately Terry died some 10 years ago before the hospital was rebuilt.  Terry was the ‘pied piper’ of the Action Group, even managing to get the support of our then MP, Boris Johnson.”

At the unveiling, Ken said, “I have been involved with this project for the past four years, I managed to get support from Henley Town Council, and from then I thought the NHS would not be a problem, to be fair it probably would not have been if NHS staff did not keep moving to different areas, also Covid was to knock the project back a couple of years.   Then my life line came along, Susan Dougall the Senior Property Manager for the NHS (South East Region). Susan thank you for staying with me in having this plaque unveiled today, you have made a lot of people, especially Terry’s family who are here with us, happy and appreciative for your support.”

Steph Greenwood, Townlands Pathway Manager chose the position for the plaque in the reception where all patients can see it on their arrival.

Terry’s widow Pauline said, “I think it was important to Terry to try and save Townlands because if it went, we wouldn’t have a hospital and he just felt the town needed to have a hospital after losing the War Memorial Hospital.  He would be very proud of the hospital now and be proud of what the Councillors, people in the town and everyone to get this hospital since his passing.  There were a lot of people on the Council that have worked really hard for the hospital as much as he did.  I feel very honoured that the Town Council and the residents felt that he was deserving and worthy of the plaque and I felt very proud to be there to unveil it and it was a very moving time last week.” 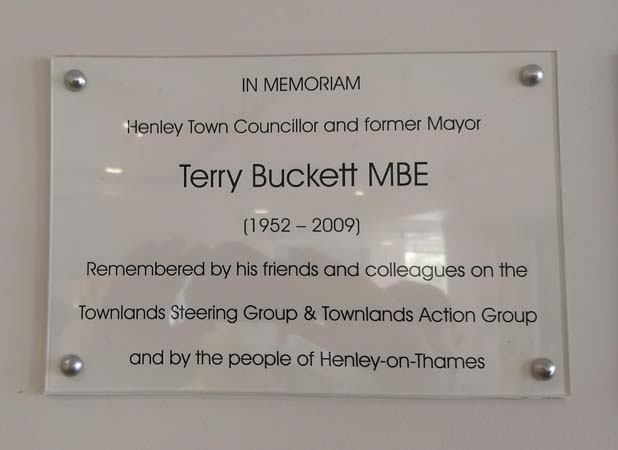 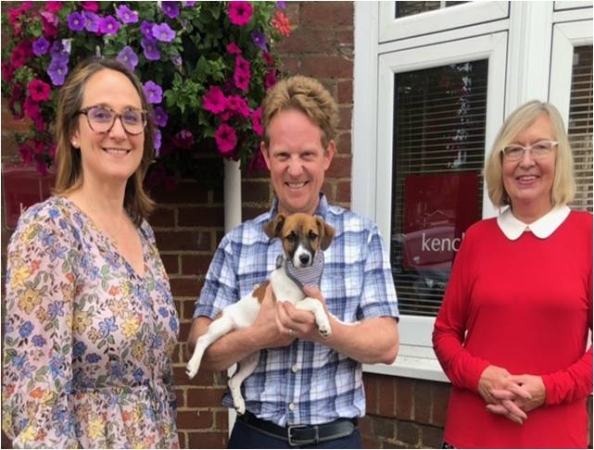 Accountants Dress Down and Fundraise for Townlands 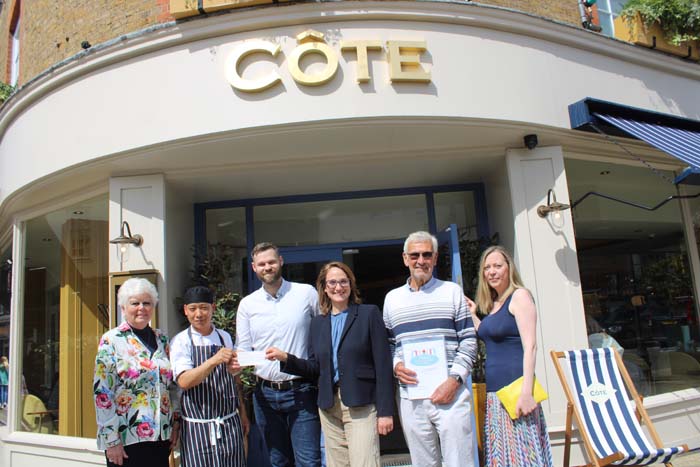 Henley Well Beaten in the East Midlands
Scroll to top