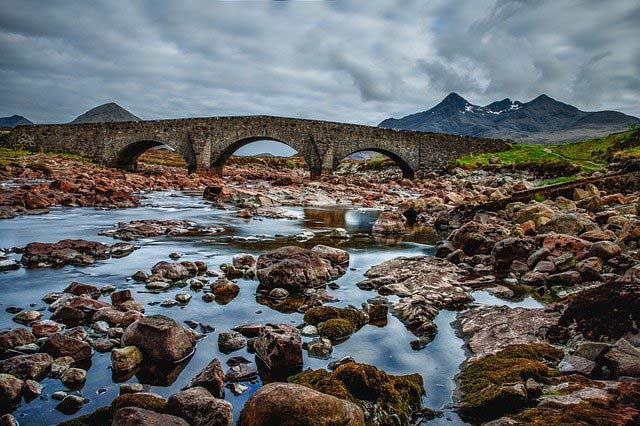 Brian Wright has been prosecuted for panning for gold in Snowdonia and has been ordered by a court to pay £3000 in the first case of its kind.

Mr Wright was filmed panning for gold in the Afon Wen river in Snowdonia last year by two officers from Natural Resources Wales and subsequently found guilty of three offences of digging up or removing gravel, sands or minerals and operating a metal detector on the land of the forestry authority.  Natural Resources Wales says the practice of digging up gravel on the riverbed with a trowel and looking for flecks of gold, damages salmon spawning beds in the river.

Mr Wright says the ruling infringes on his ‘freedoms of the forest’ and will simply drive the practice underground.

According to the UK Government, gold and silver are classed as ‘Mines Royal’, meaning that in most cases they belong to the Crown.  Permission must be sought from The Crown Estate to take away gold found or discovered, by any method, permission to take it away is unlikely to be granted.

The largest piece of gold Mr Wright found is five grams, smaller than a 5p coin.

Speaking after the case, Mr Wright told the Daily Telegraph: “They know that we know that we are not the polluters. It’s the forestry which over the long term has destroyed the natural habitat.”

Dylan Williams, NRW operations manager for the North West, said: “The location where Mr Wright was caught gold panning is designated as a Site of Special Scientific Interest and a Special Area of Conservation indicating its high conservation value and susceptibility to any damaging activities

“Illegal gold panning has the potential to adversely impact the river ecosystem. The process of digging up of the riverbed and bank can result in direct damage to plants or invertebrates and fish spawning grounds can be damaged. The flow of the river can also be altered.”

YouMove Launches to Help Families Get Active Together
Scroll to top