The Town Crier officially started the Jubilee celebrations on Thursday in Henley on the Town Hall steps with a proclamation to the Queen.

Reading from a very regal-looking scroll, The Town Crier declared: “Oyez Oyez Oyez.  Today in our nation – and throughout the Commonwealth – we are celebrating our glorious Queen’s Platinum Jubilee. Elizabeth – the second of that name – our most beloved Sovereign and Head of the Commonwealth for seventy years. How apt that this should be the Platinum anniversary of her accession – Platinum – that most noble of metals, more precious even than gold. And so it is in honour of this unique occasion that beacons will be lit this evening throughout the United Kingdom, the Channel Islands, the Isle of Man and the UK Overseas Territories – and in all the Capital Cities of the Commonwealth. Let it be known, in proclaiming this tribute to Her Majesty the Queen on her Platinum Jubilee, that we are one nation and one Commonwealth. God Save The Queen.”

After the proclamation, the Town Crier led the crowds in a round of three cheers for Her Majesty The Queen, before posing for photos on the Town Hall steps with Henley’s Mayor, Michelle Thomas.

In the evening, Henley Mayor Councillor Michelle Thomas welcomed everyone to the beacon lighting on Makins Recreation Ground.  She said, “On this historical occasion of the Platinum Jubilee for Queen Elizabeth II.  There’s no need to go to London, we have got it all happening here in Henley-on-Thames.”

Councillor David Eggleton lit the beacon at 9.45pm along with beacons around the UK after a countdown of a minute from the crowd. 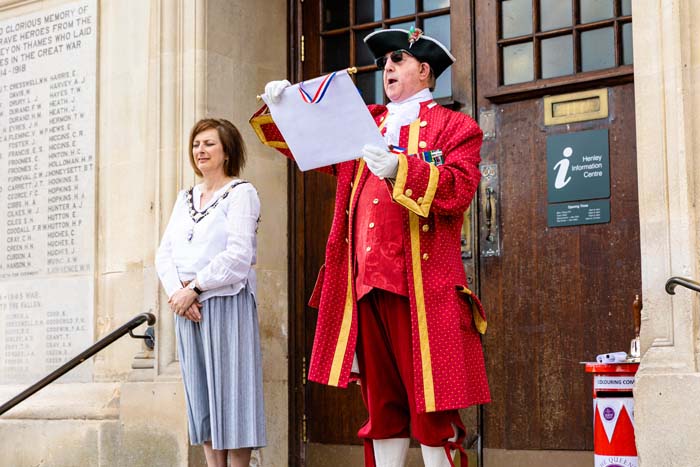 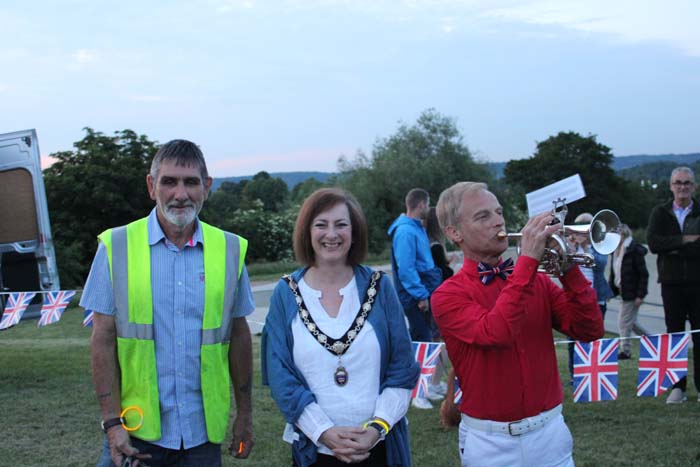 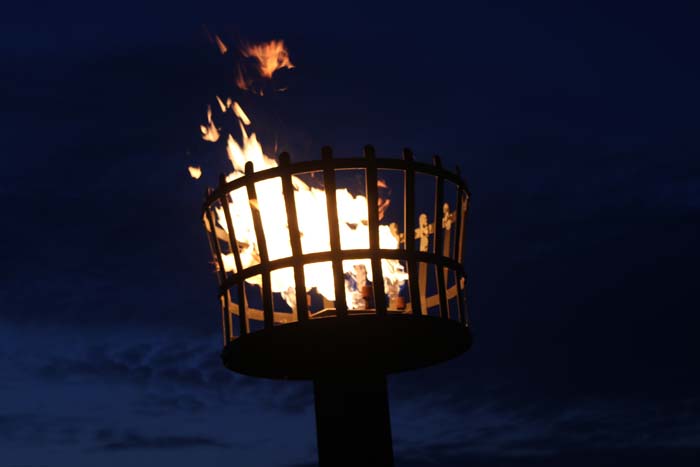 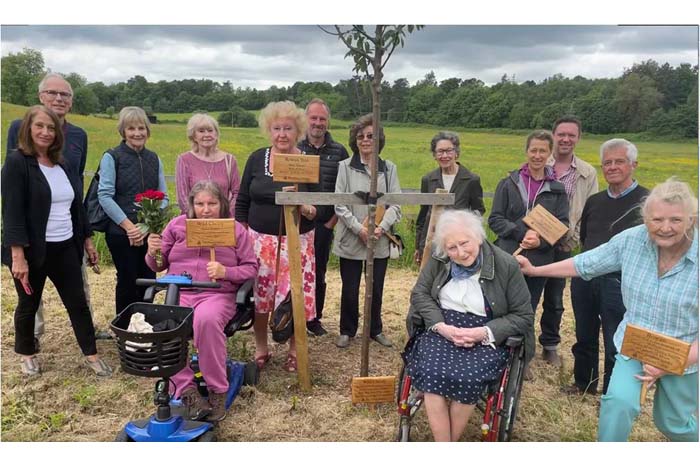 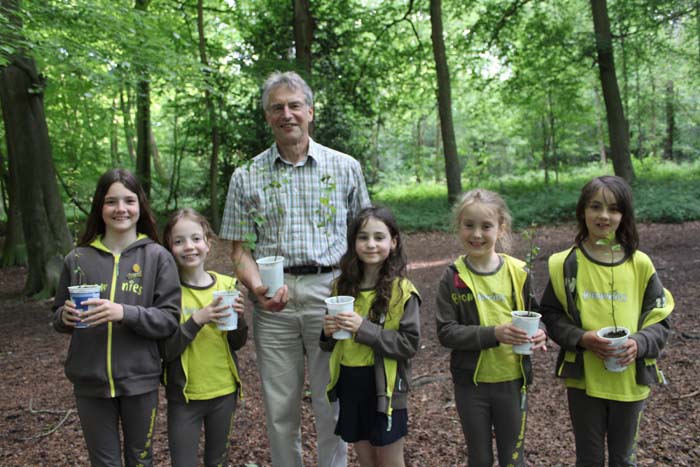 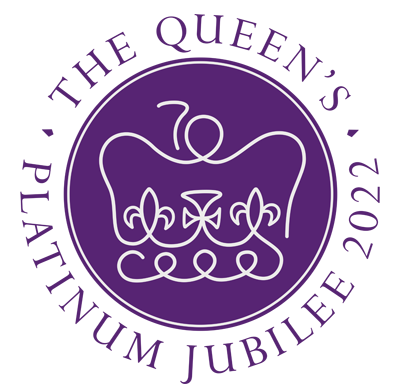 Remenham to Celebrate the Jubilee 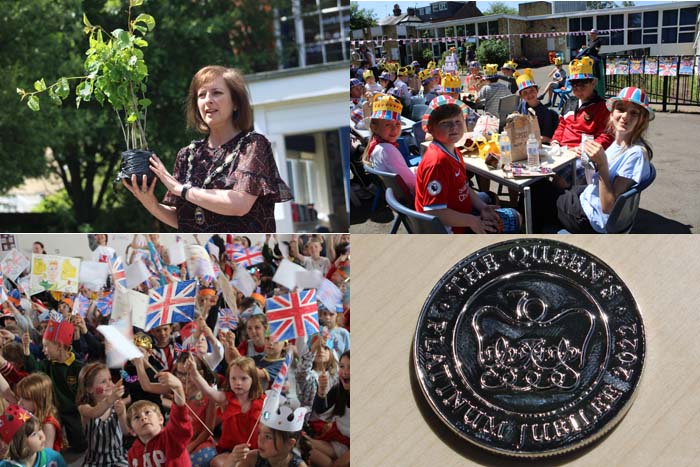 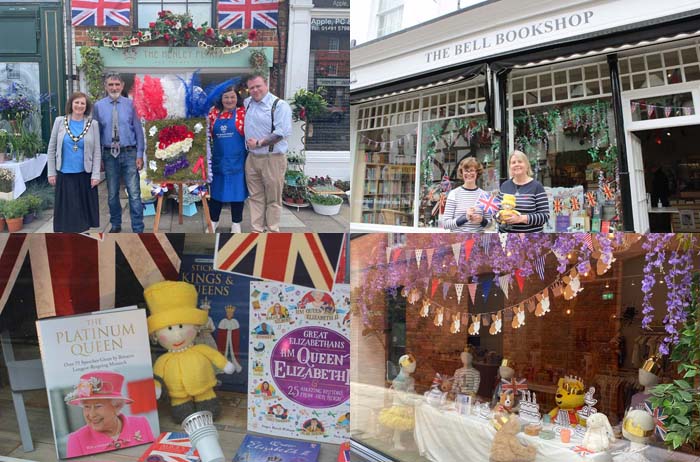