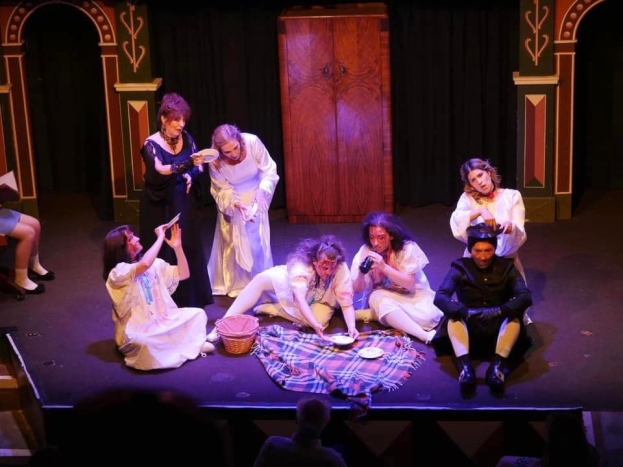 Following on from their successes at the Henley Drama Festival where Henley Amateur Dramatic & Operatic Society’s (HAODS) production of The Devil and the Dove  came runners-up and won three awards, including the Magic Moment Award, they have gone on to win the same award at the Abingdon Drama Festival this week. The coveted Colin Dexter Rose Bowl, was won for their slow-motion picnic.

Festival Adjudicator, Louise Manders, a member of the Guild of Drama Adjudicators, was so taken with the piece that she has proposed it to go forward to the National Drama Festival to be held at the Albany Theatre in Coventry at the end of July.

The National Drama Festival is the place to see the cream of British amateur theatre. Groups from across the country (and abroad), bring their best work in friendly competition with the aim of winning awards and becoming national champions. Vice Chair of HAODS, Julie Huntingdon said, “It is one of the prestige annual events in this country’s amateur theatre calendar.” Piers Burnell, author, director and Bluebeard of The Devil and the Dove, a cautionary tale about a 16th Century merchant-turned-serial-killer inspired by Charles Perrault’s 1697 fairy tale ‘Bluebeard’, is delighted with the invitation.

The whole cast have agreed that whether they pick up any further awards or not, they are just honoured to be invited to compete. 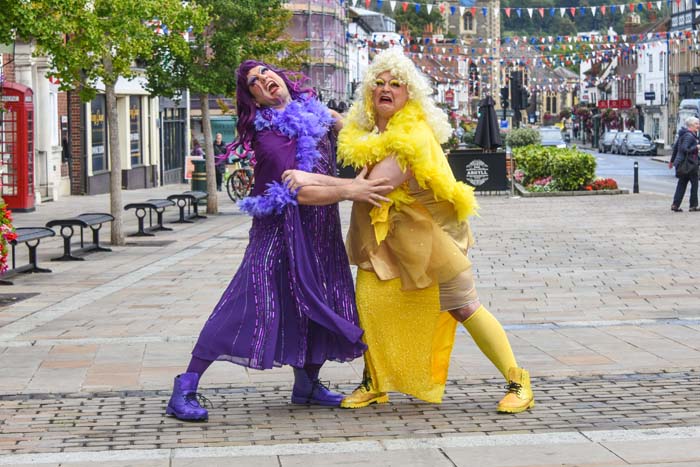 Cast of Cinderella Panto Going to the Ball Unveiled 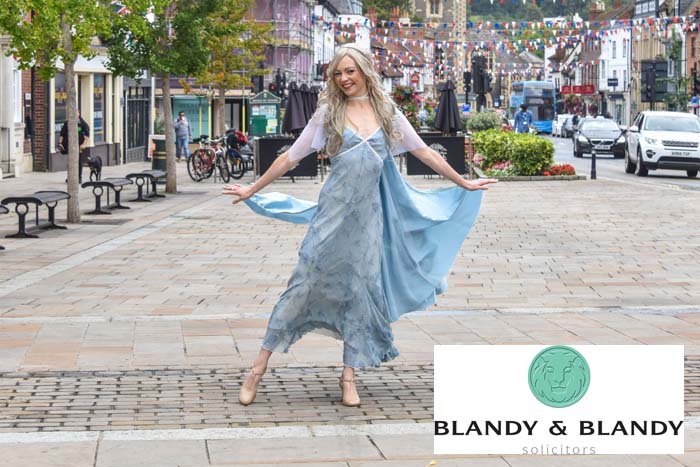 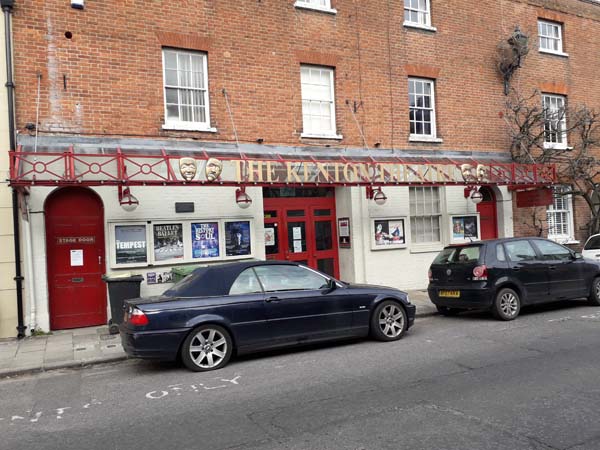 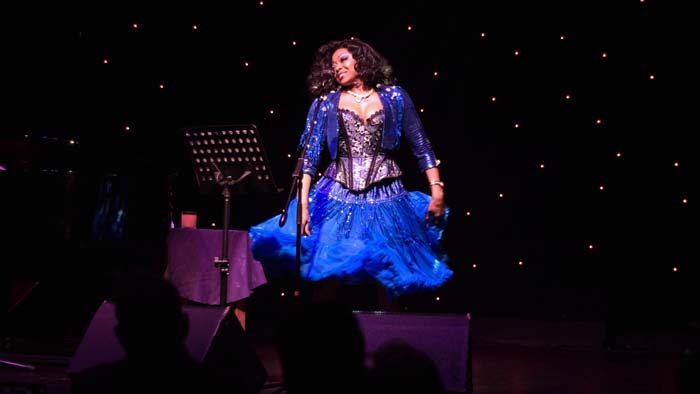 Everything You Need to Know About the Government’s MTD ITSA Pilot Program...
Scroll to top