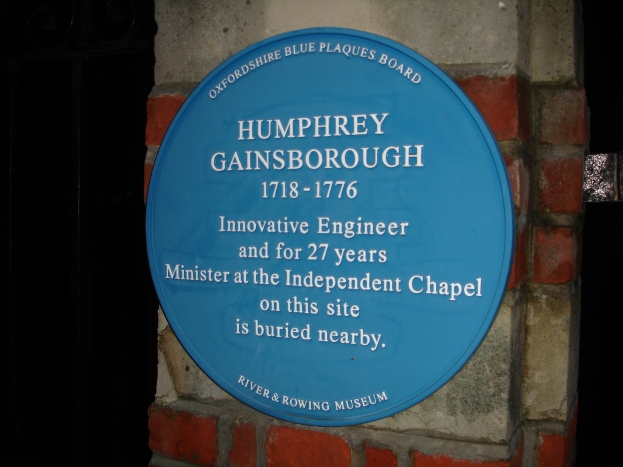 Marie-Louise Kerr, known as “curator without museum”, gave a lively talk to members of Henley Archaeological & Historical Group this month in the Kings Arms Barn. Her topic was “Famous Local Folk: the Blue Plaques of South Oxfordshire”.

Blue plaques commemorate people who were notable for their contributions in a wide range of spheres. Henley itself has a plaque commemorating Humphrey Gainsborough, the 18th century Nonconformist minister and engineering inventor, outside Christchurch, the successor to his own church. One of his inventions, an agricultural drill plough, he developed from the idea of Jethro Tull, an innovator himself commemorated by a blue plaque in Crowmarsh. Another, more recent, engineer Samuel Saunders is recognised in Goring; he was a builder of boats (including the innovative Consuta for Henley Regatta in 1898) and a founder of the Saunders-Roe company, famous for flying boats and the hovercraft.

A famous writer, Agatha Christie, has a blue plaque dedicated to her and her archaeologist husband Max Mallowan, at their home in Cholsey. Another famous writer, Kenneth Grahame, author of The Wind in the Willows, is commemorated in Blewbury, while there is a plaque for another writer, Elizabeth Goudge, closer to home in Peppard Common.

Perhaps you know of somebody you think deserves a blue plaque? If so, send an outine nomination to oxfordshireblueplaques@gmail.com. To qualify, they need to have been demonstrably eminent, have been dead for at least 20 years and to have lived or worked in a location for at least 5 years.

The next meeting of the Group will take place after its summer break at 7.30pm on 4th October, at the Kings Arms Barn. The speaker will be Alastair Lack, a qualified Green Badge Guide, who will outline the history of Oxford University. 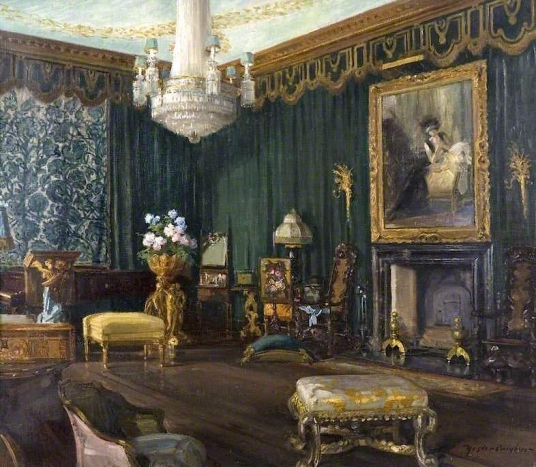 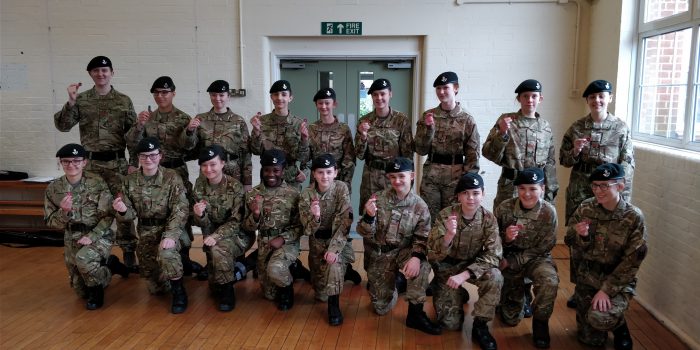 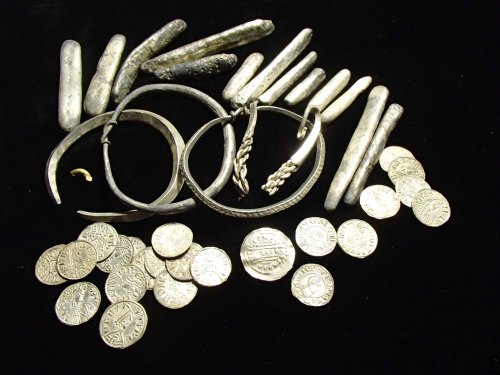 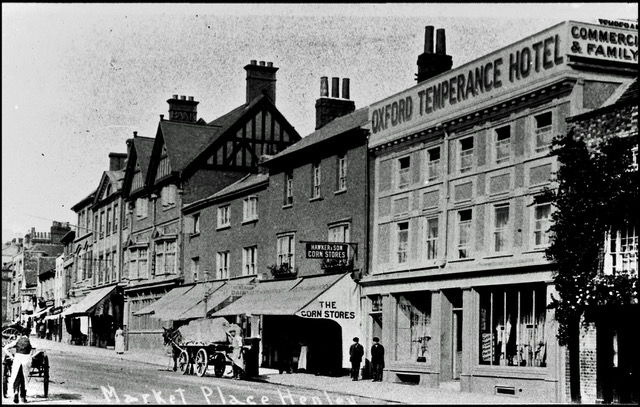